Malic said:
As far as I am aware, previous record was 5 hours, 52mins and 28 seconds
Click to expand...

Well, I just did some jumping... glad it worked out.

Well, if there's anyone who knows what "too far" looks like...

S
Well the last time I did Beagle you couldn't get to the other place which is further so I just did it after not playing for a few years:
Slowboated all the way no neutron highway and no fleet carriers whatever they are. 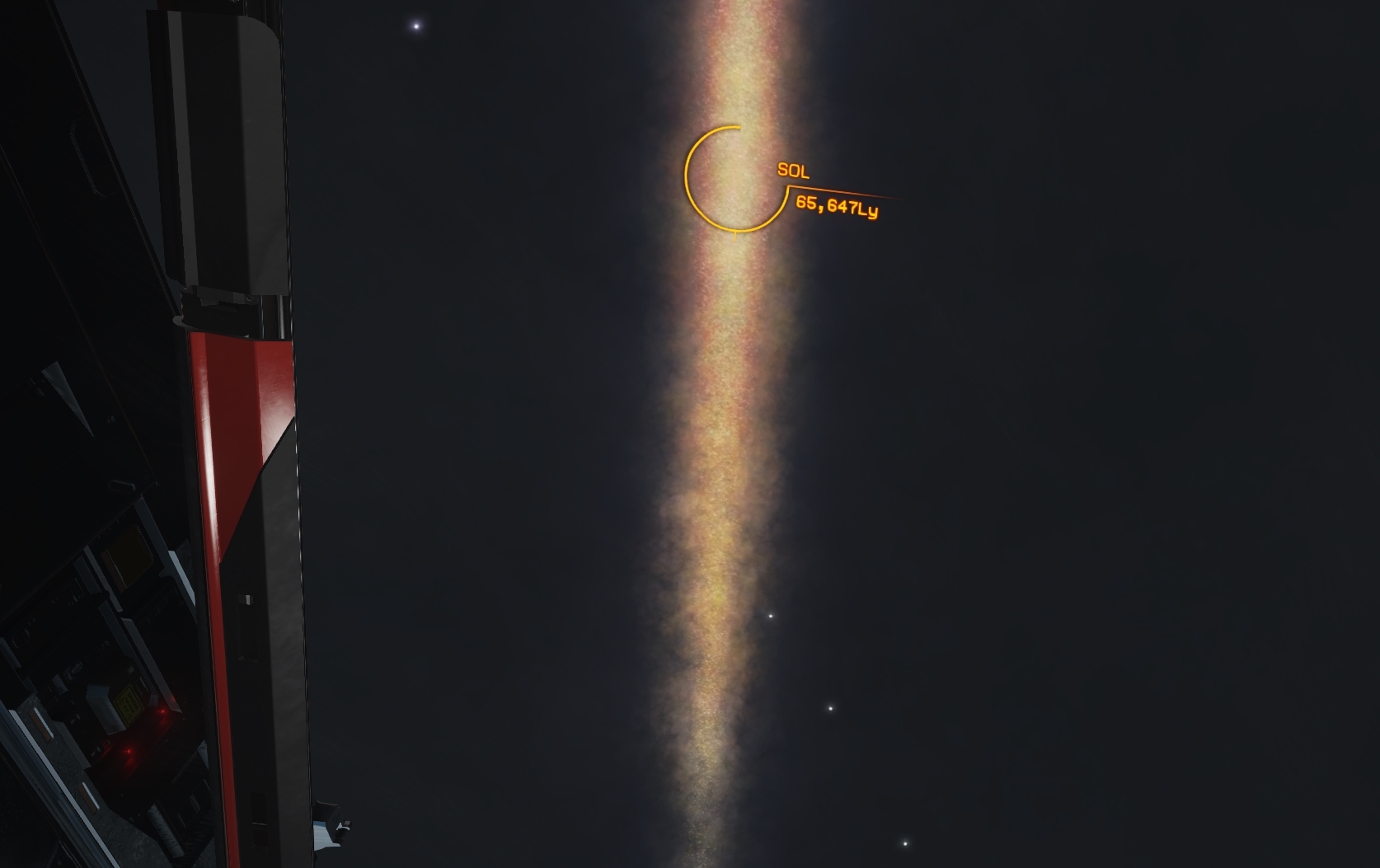 Done this again with my Alt but could not land. Yes, I took my FC but flew it all the way from Bubble to Colonia then to Beagle Point and finally Salomes Reach. Cost me a fortune in tritium and many weeks mining. My reason is my main account is being deleted as starting fresh on PC in a few months. Needless to Say. RIP, Salome and Shady Haggis AKA Haggis Muncher. Heres the Twist. Would not let my alt land on Salomes reach as Horizons linked to main account. CHEERS FDEV 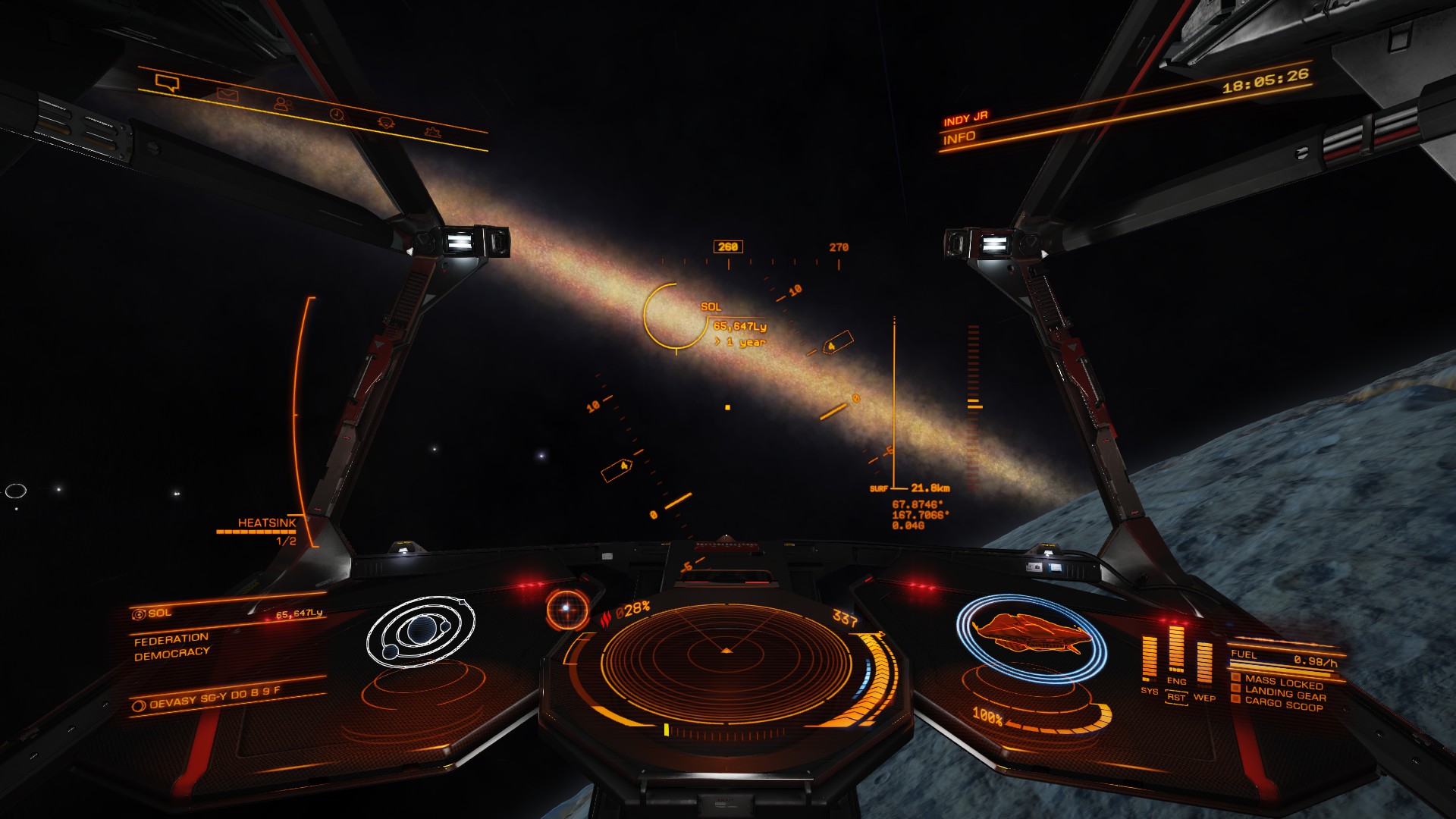 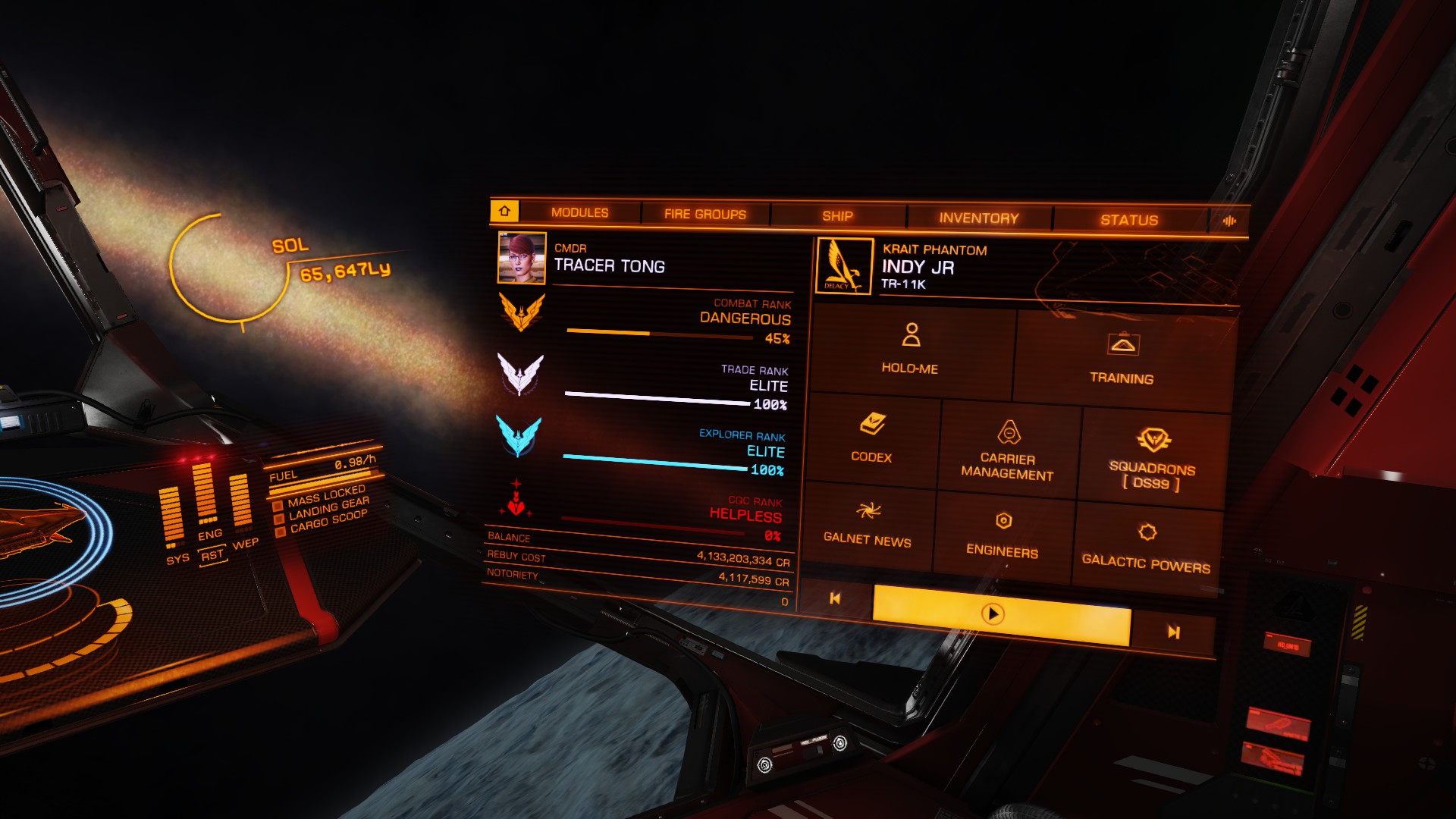 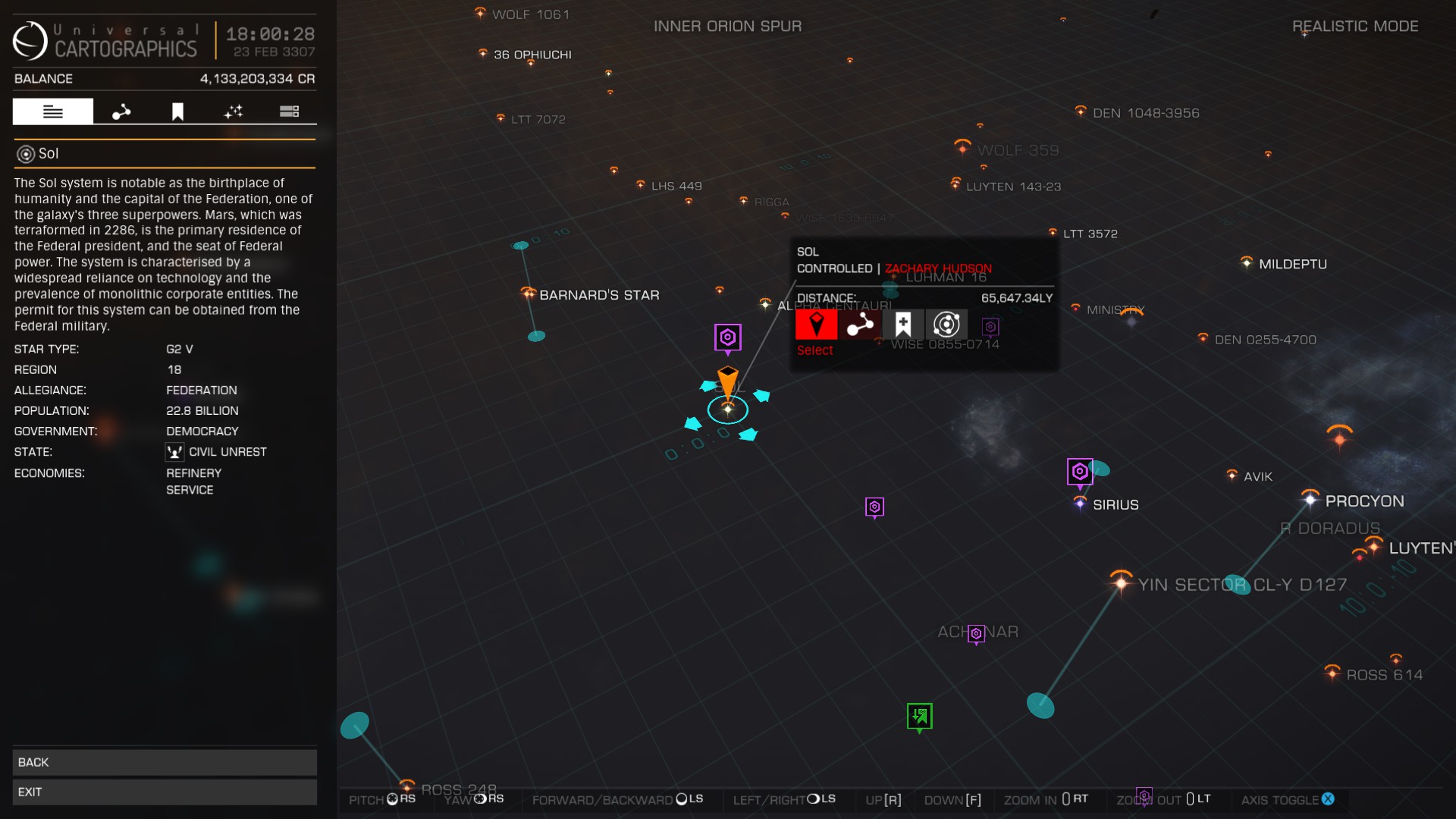 Damn, I forgot to take pictures according to the initial post, proving I was there... 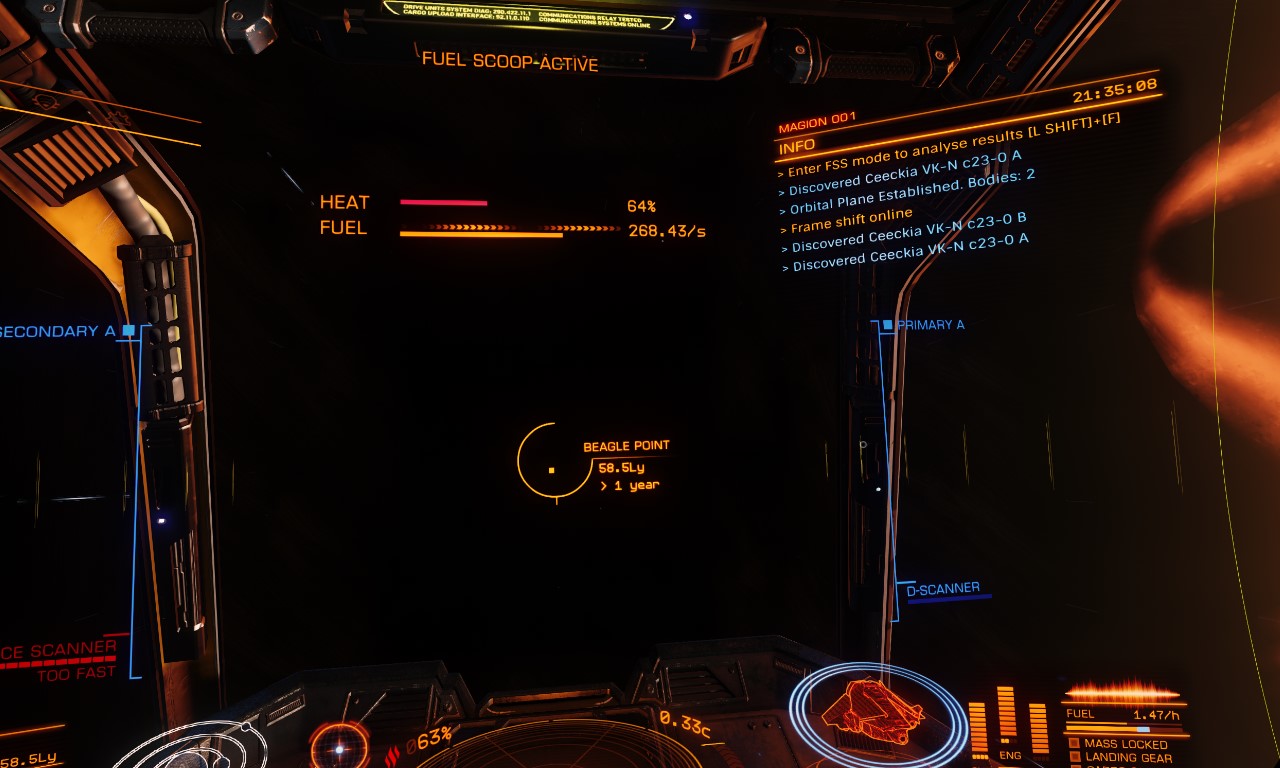 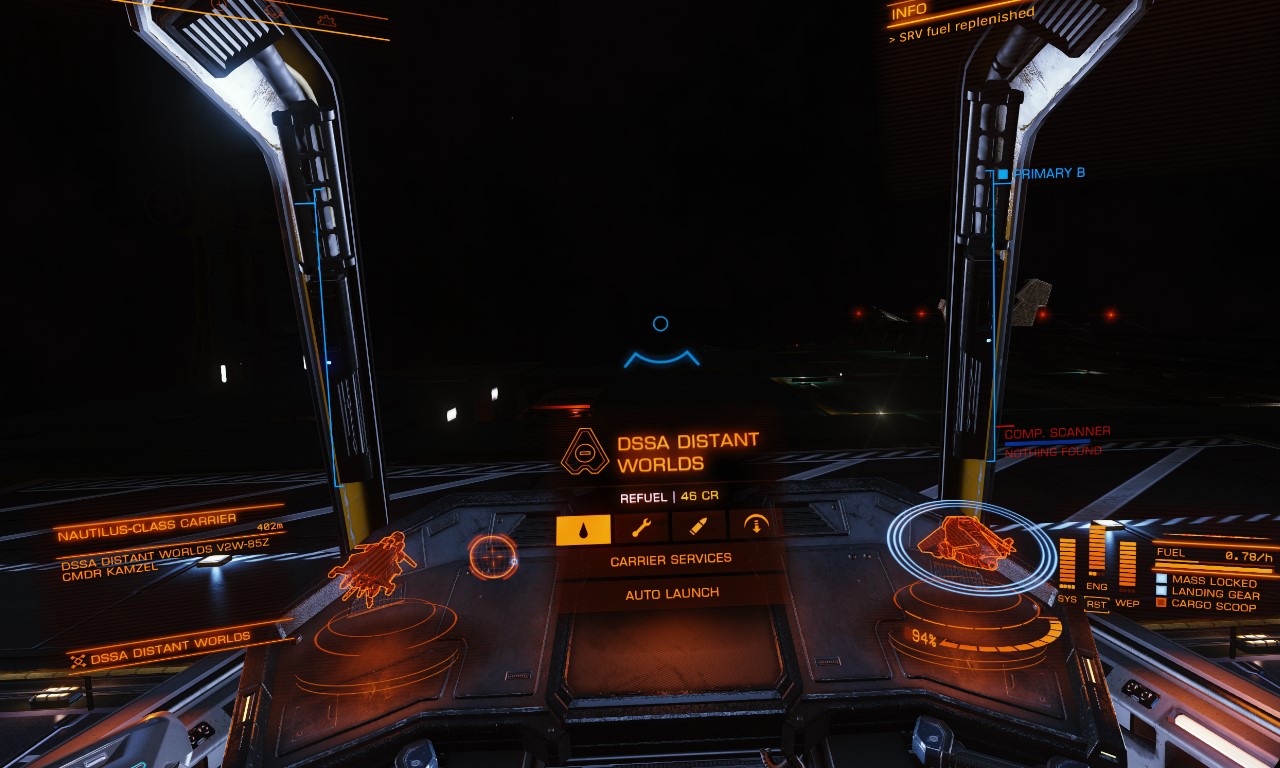 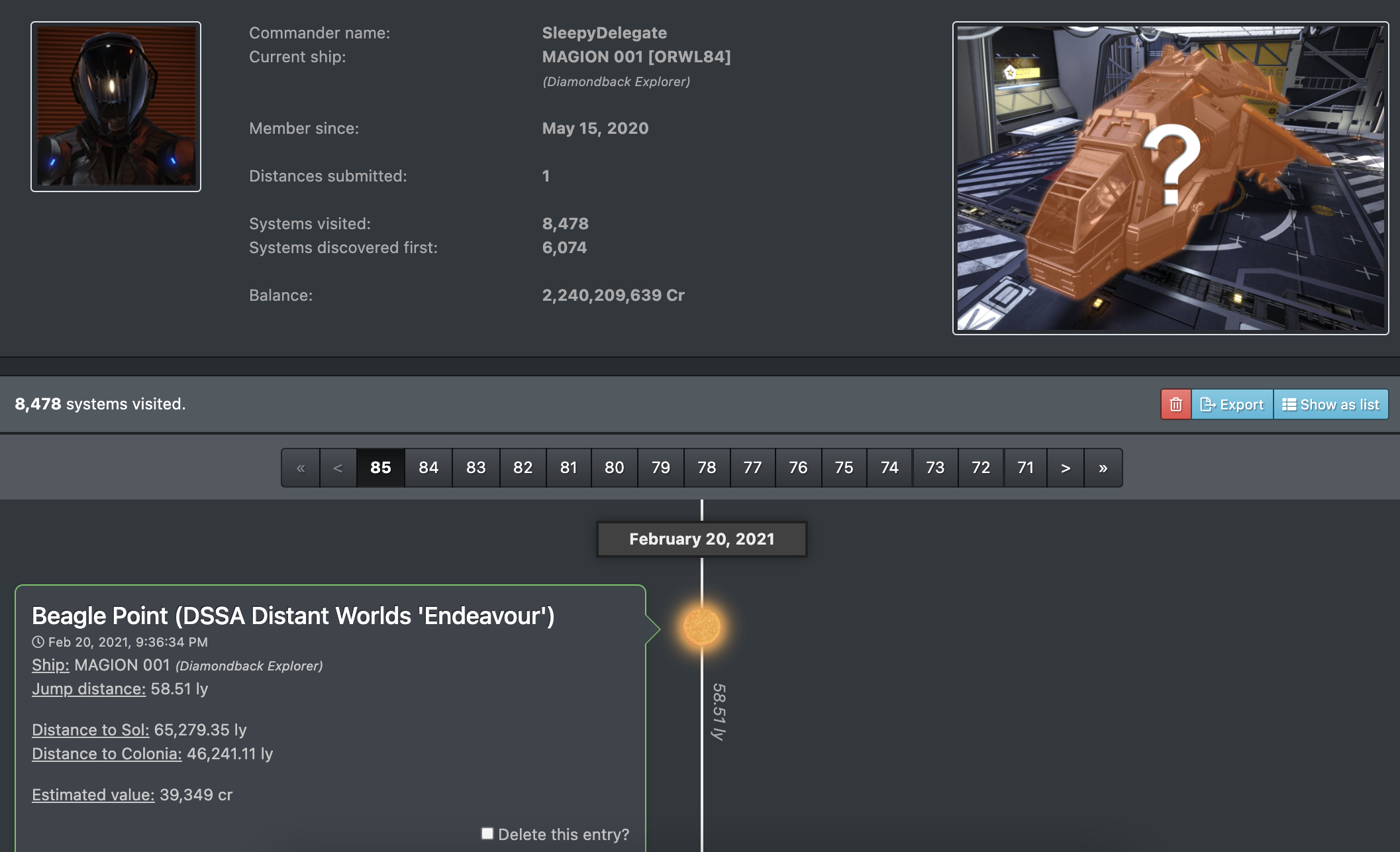 I went even further, but I need to find the logs on my computer, the EDSM was not updated since my arrival at Beagle Point...

A bit late, but here it is.

P
Well it was long overdue, but I finally visited Beagle's Point and Ishum's Reach: 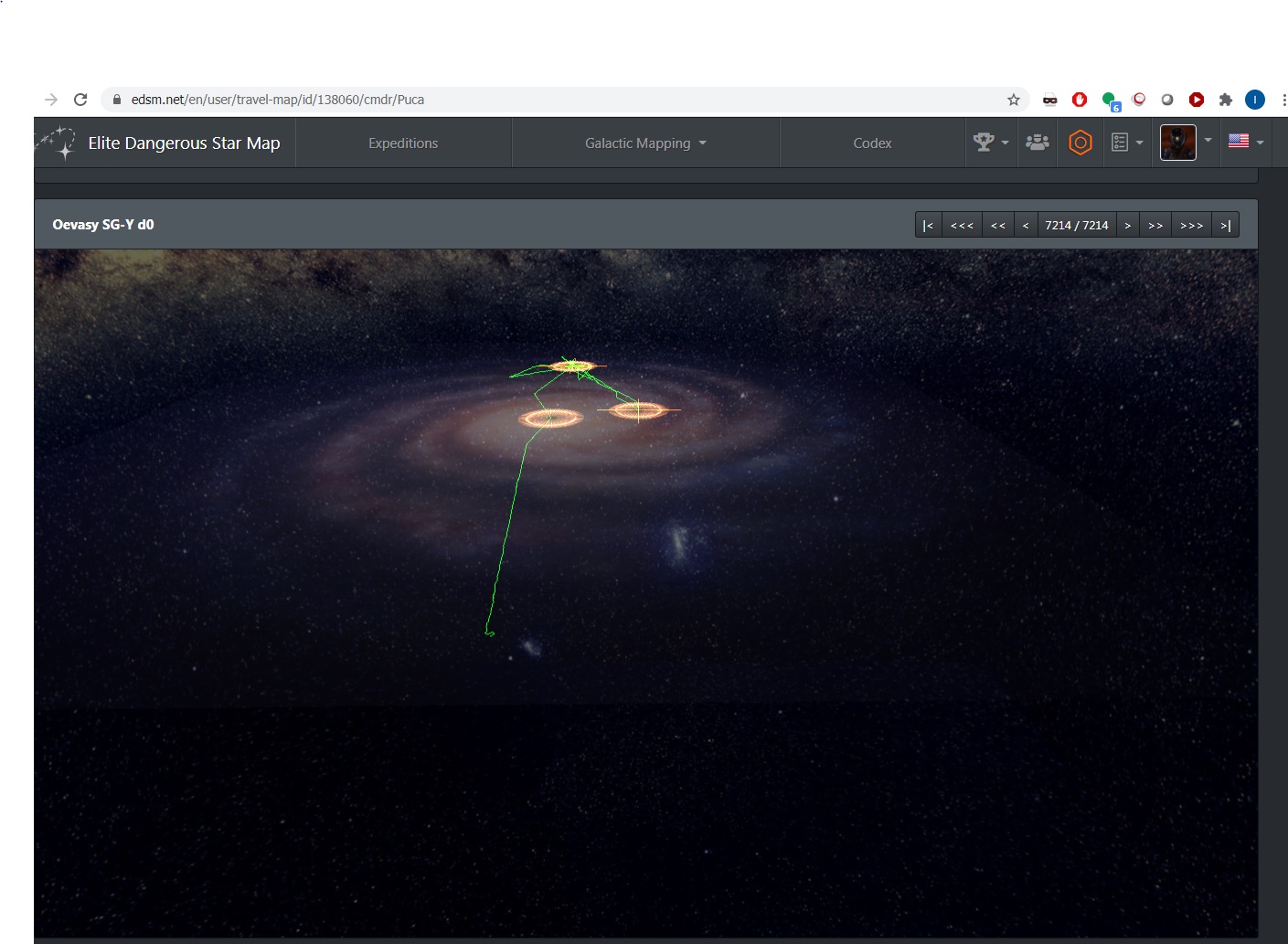 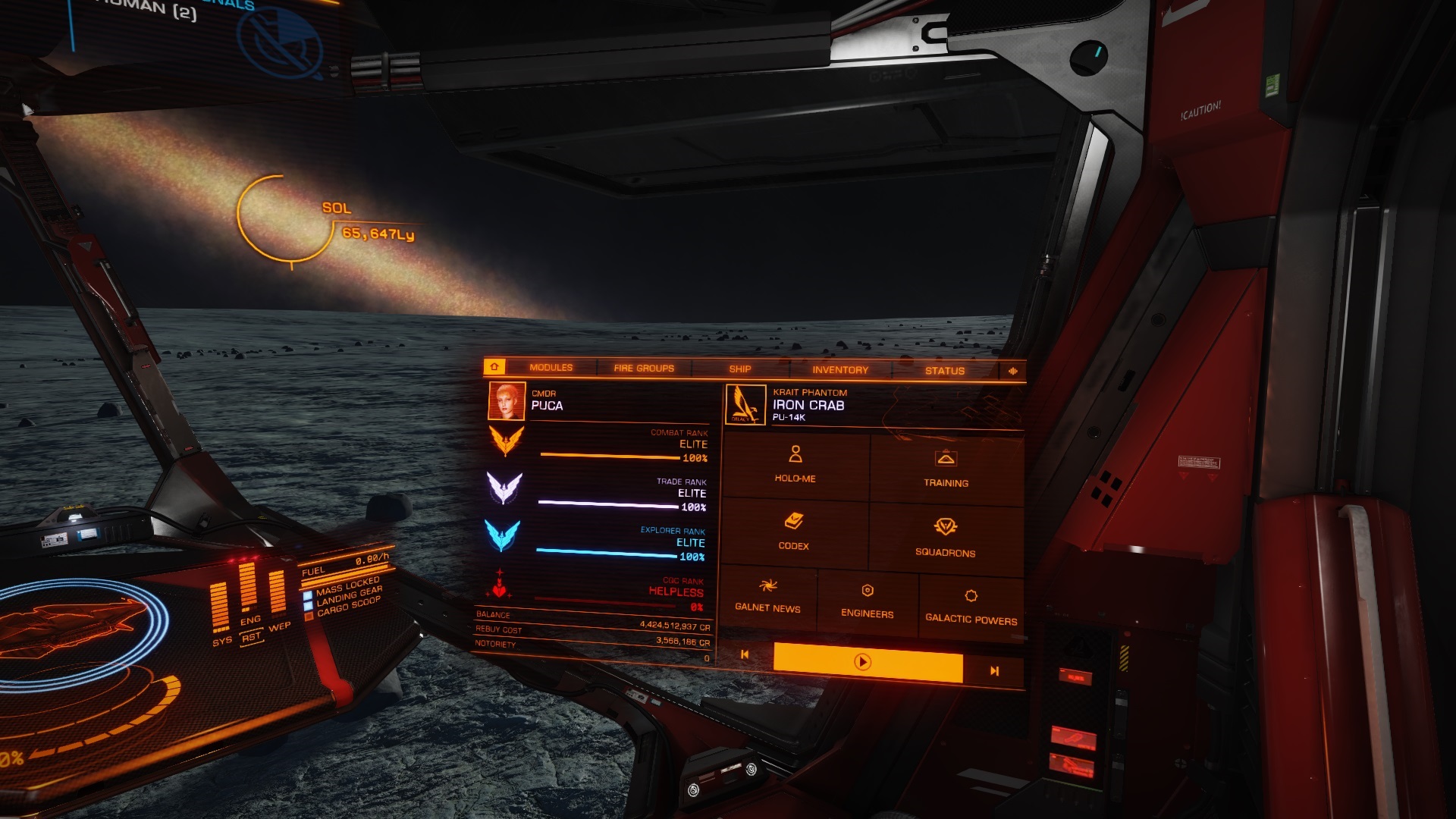 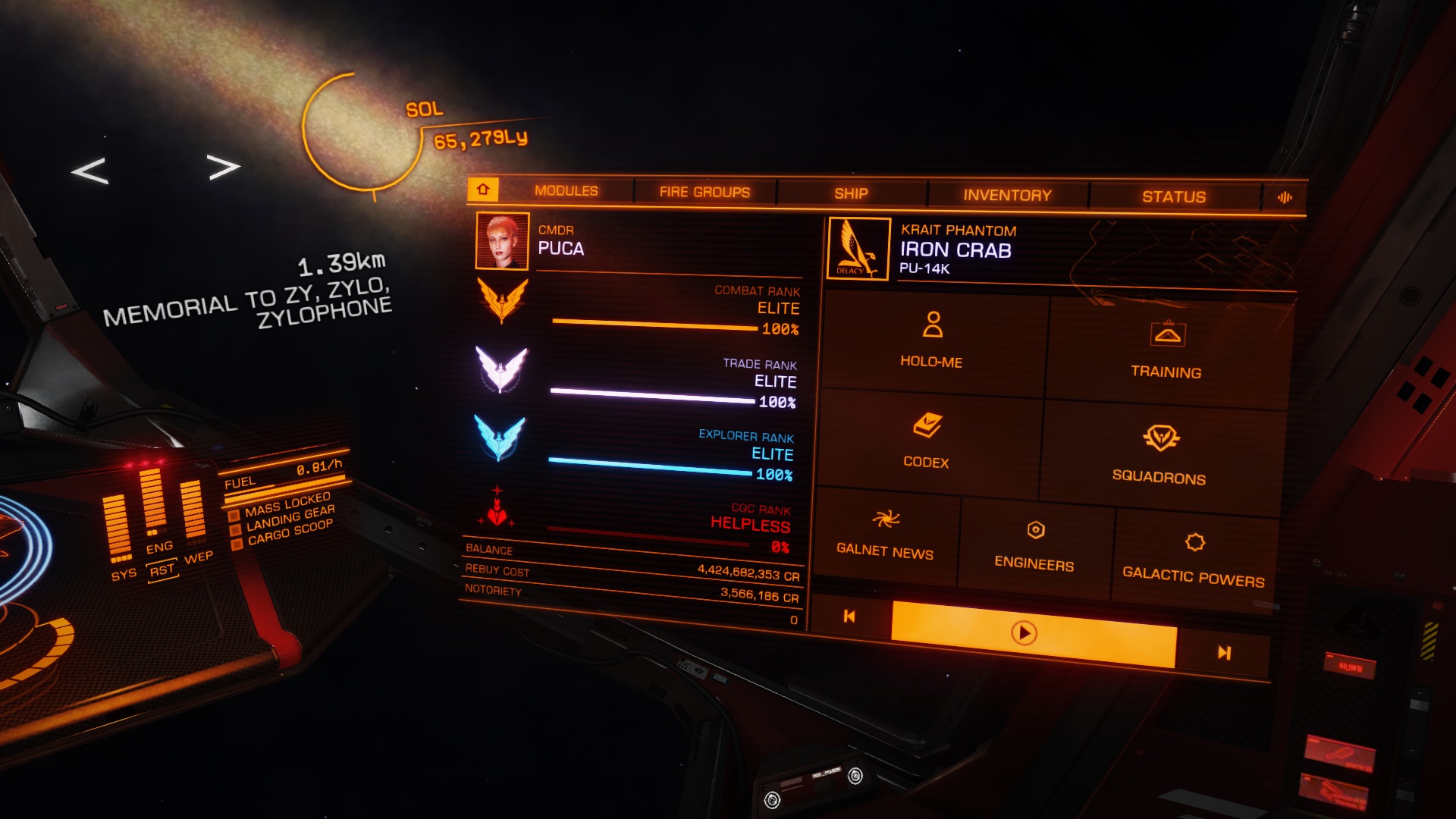 I am an explorer by nature. If it can be reached, I will reach it.

Seeking more of a challenge than just flying to Colonia and/or Sagittarius A* repeatedly, I decided to finally re-attempt my Beagle Point Expedition.

Originally starting from Achenar, I flew along the Colonia Connection Highway while stopping at the Collection of Wonders before arriving at Colonia. From there, I moved out to Sagittarius A. One week later (01-02 May), I flew in my trusty Asp Explorer (Ship name ISO) with 55LY capable jumps.

From Sagittarius A* to Beagle Point, allowing for several breaks during the 24 hour charity stream, it took me exactly 17 hours, 51 minutes, and 55 seconds to reach my destination. This was my second attempt (the first being many years ago), and I am proud to say it was successful!

And thus, the long journey back begins as of right now. Initially, I was going to attempt to fly to Salome's Reach, but my AspX has no stores for Jumpomium, and the Fleet Carriers here at Beagle Point do not have modules for mining, so I have decided against it. That will be the next challenge though! 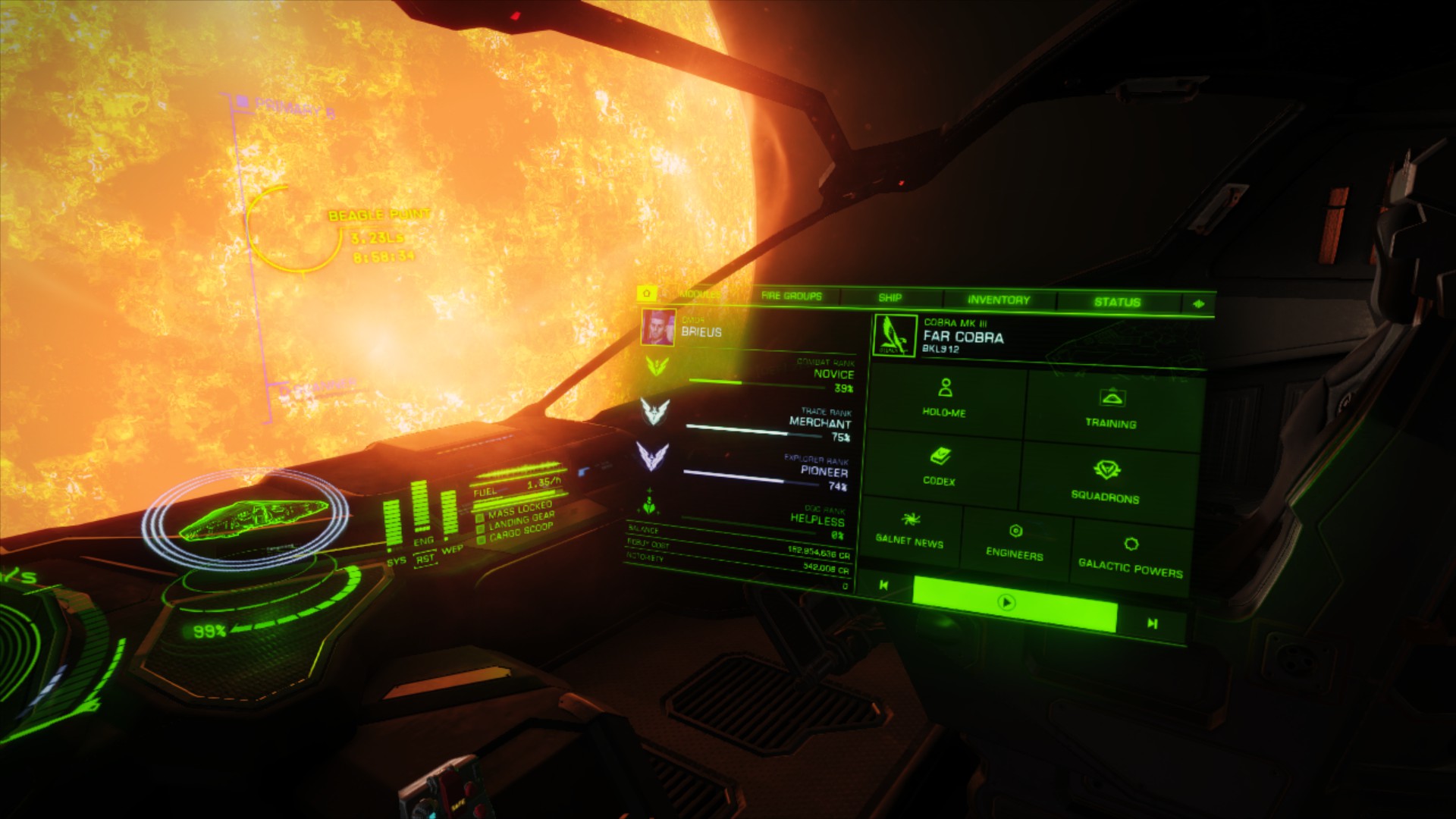 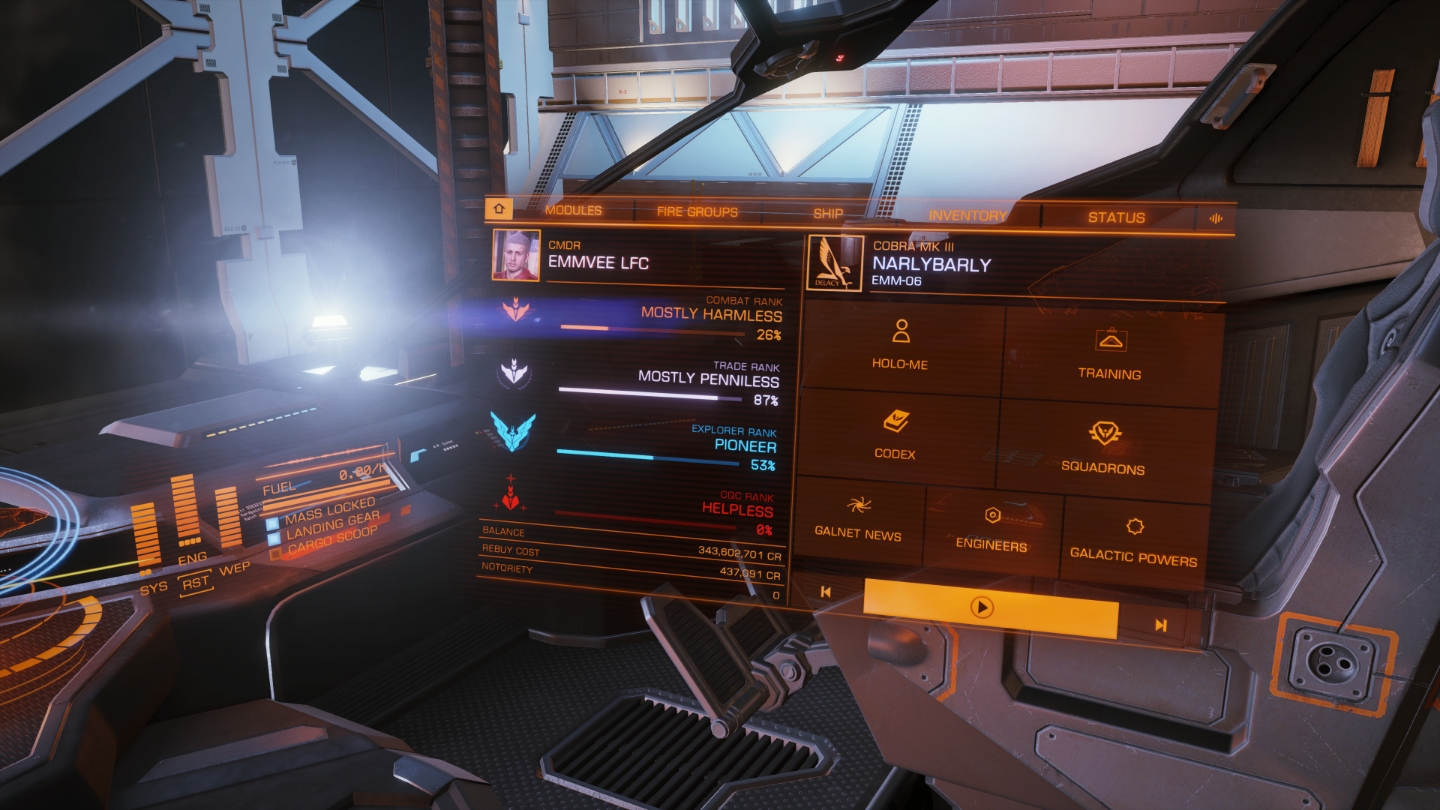 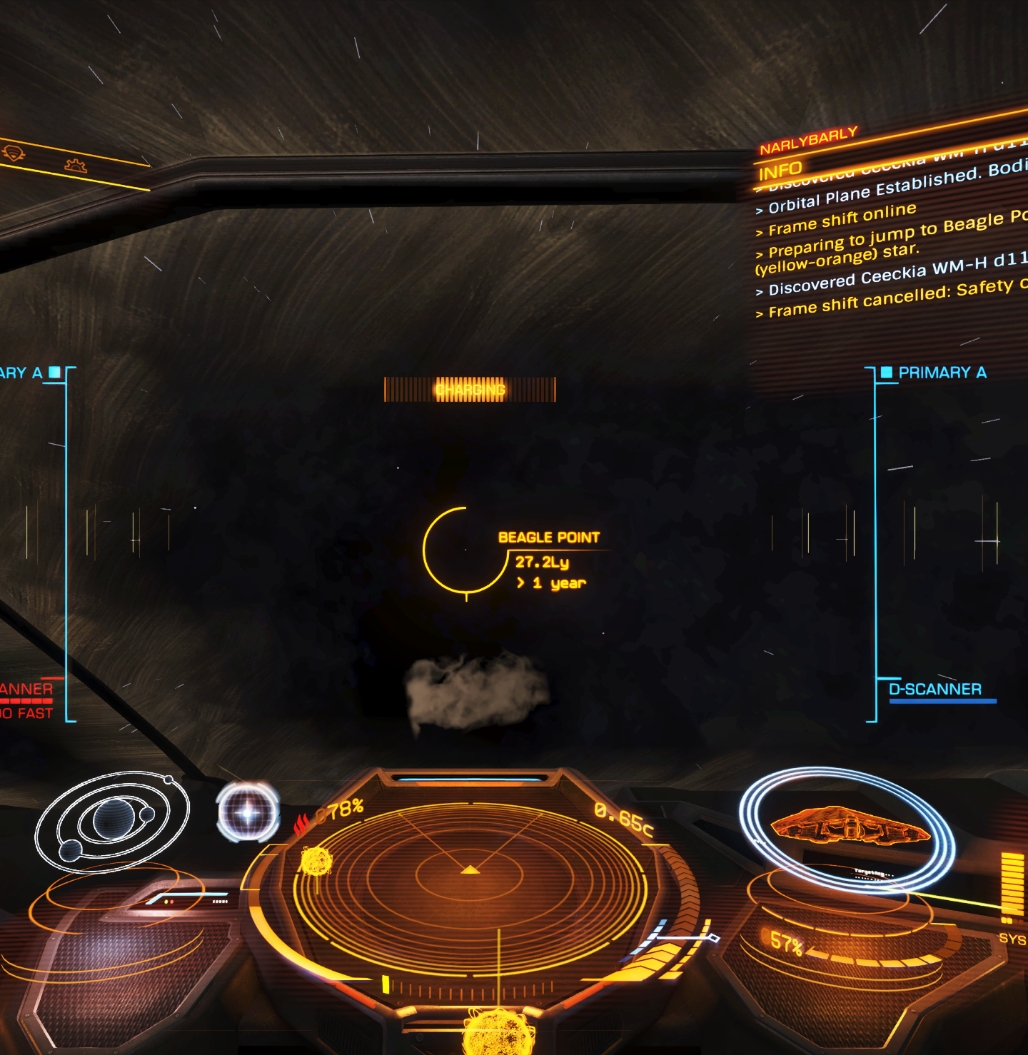 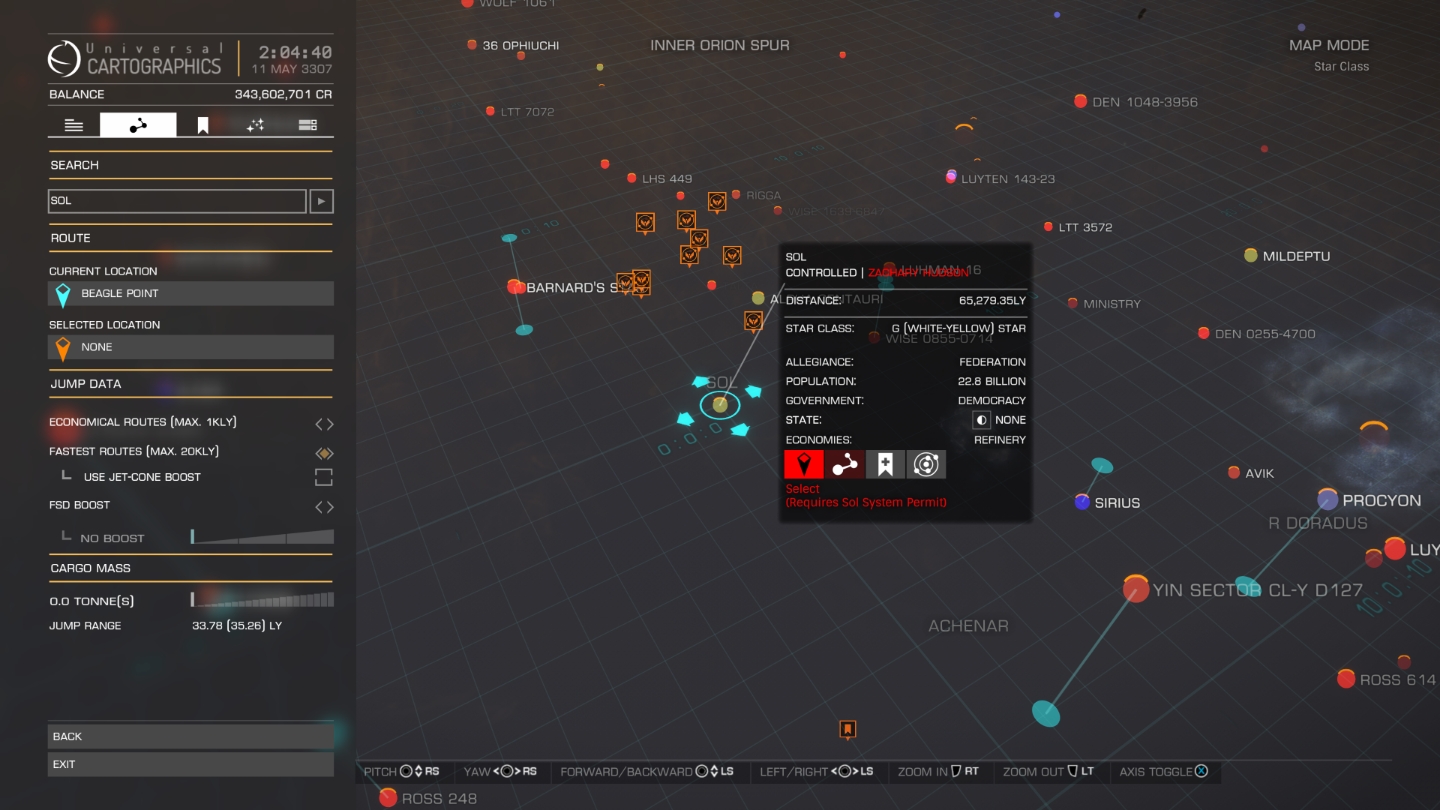