A strange perspective for spherical objects

7
Hello to all Commanders,
I played Elite for several years but I still can't accept how objects like stars and planets get distorted when they approach the side of the screen. It is an unrealistic perspective to me, because they get distorted like flat circles when obviously they are spherical. Is it only me?

It's the problem of displaying a 3D object on a flat screen with a FOV larger than 30-35%, it's often set at 90%, and at that setting you will always get some distortion. You can reduce the distortion by reducing the FOV, but it will have the effect of reducing what you can see at the edges, the wider FOV is designed to mimic peripheral view on flat screens. If you increase the FOV it will get worse, reduce it and it reduces, but so does your awareness of objects around you, which can be an issue in ship combat!

Move back more, then zoom in.

@varonica is correct. This isn't an ED problem, or even a video game problem. Projecting 3d objects into 2d has been causing headaches for cartographers since forever.

Is called projection and a very old problem. Which you just have to deal with. Or maybe use VR.

S
I thought it was called squooshdiflat

SlickPBW said:
I thought it was called squooshdiflat
Click to expand...

No, that would be on the other side of the screen!

7
I know I know, I just wanted to understand if this breaks the immersion only for me.
I use FOV to minimum already but I always wished spherical object to remain spherical and not a flat circle with a perspective. It's like to be in google-maps but in space, lol.
Is too difficult for a game engine to adjust a spherical object in real time?

777 said:
Is too difficult for a game engine to adjust a spherical object in real time?
Click to expand...

If the game engine were to correct the projection to keep it spherical in appearance, it would have to distort the bodie's actual size. Which would lead to far bigger problems were you to approach said body while it is in your peripherals. It's not a game engine problem, hence why I pointed to it being a problem for cartographers. Translating 3d to 2d will always have problems. This will always be a case unless someone finds a way to rewrite reality itself, it is simply a matter of choosing which set of problems your translation will produce.


Here, for example, is a demonstration of this problem, showing actual sizes versus what 2d maps show. 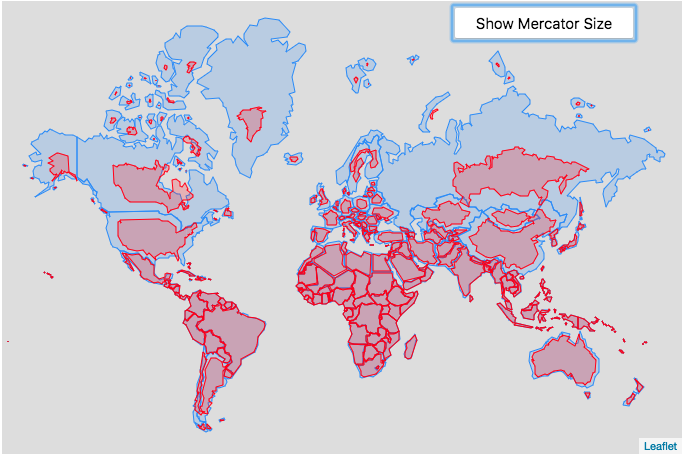 777 said:
Hello to all Commanders,
I played Elite for several years but I still can't accept how objects like stars and planets get distorted when they approach the side of the screen. It is an unrealistic perspective to me, because they get distorted like flat circles when obviously they are spherical. Is it only me?
Click to expand...

This is not an unsurmountable issue for game developpers, as a rare few video games have demonstrated, Falcon 4 coming to mind.
The issue is the 2d plane onto which the 3d objects are mapped. This can be fixed, with few side effects, by mapping those objects onto a cylindrical surface, which will conserve the horizontal spacing between each point once the cylinder is flattened onto the screen. An approximation of this can be achieved also by combining the output of multiple plane projection but lower horizontal FOV cameras instead of a single one (as you are in effect 'curving', in a low poly way, the projection plane).

Mind you this does mean some vertical distorsion would still occur, but the vertical FOV is usually small enough, even for large horizontal FOVs, that this is hardly noticeable.

Get closer to the screen, like....reaaaally close 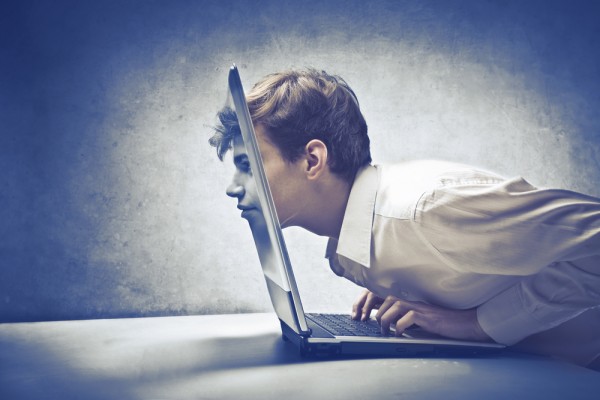