This was a huge project and I had to abandon it for private reasons back then and afterwards never could get back into it.
In the meantime the ride sits there and waits patiently. More footage from 2016 coming soon.

The ride had some really neat features, a "custom" soundtrack (link to the song below), and some never-before-seen light effects (at least back in 2016)
and over 800 trigger events (and these little fancy Effect Control devices didn't exist then). I was about halfway through, but couldn't get to the fine tuning and fine details.
Still a pretty uniwue ride. More footage soon, for now i thought i'd share this little video of the Logo and timed effect.

You can also see the ride vehicles trailing fire along with them.

Well, i hardly have time for PlanCo, and then that's further divided into TMT item making and building a park that's much more awesome (you will have to take my word for it) and which is built in absolute secrecy.
Maybe they will find a way to move the attraction to the new park? Provided the grips can handle all the accumulated dust and cobwebs.


Let's start off with Arti indulging in nostalgia. (bear with me) ( - )

PS:
To show how significantly i had to cut down everything i was working on, here's two pictures of a project i was also working on at the time: 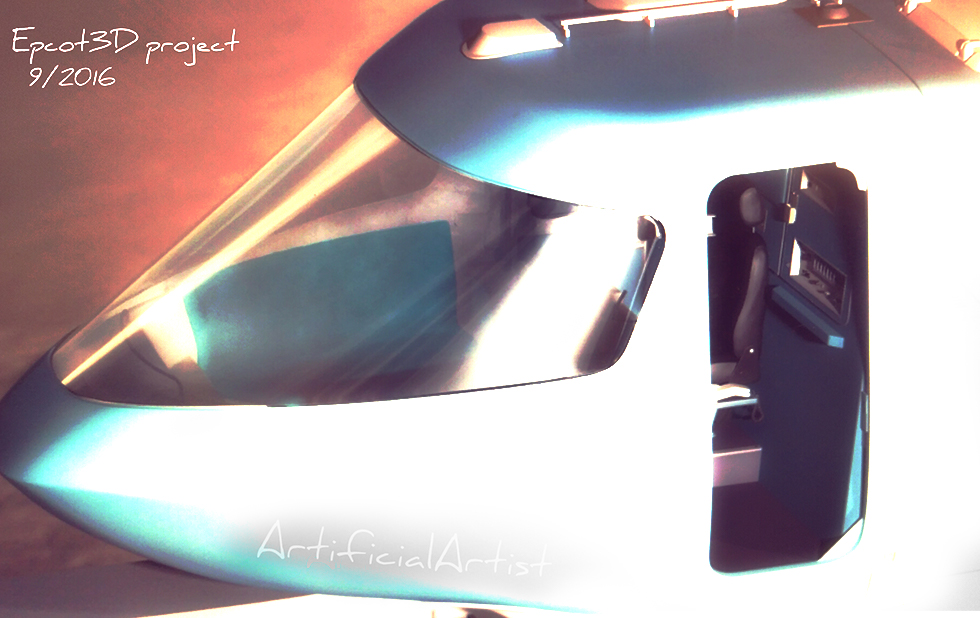 the renderings have been photoshopped to give them a certain look. You can find more footage on my Epcot3D Youtube, if you're interested to know more about this project. 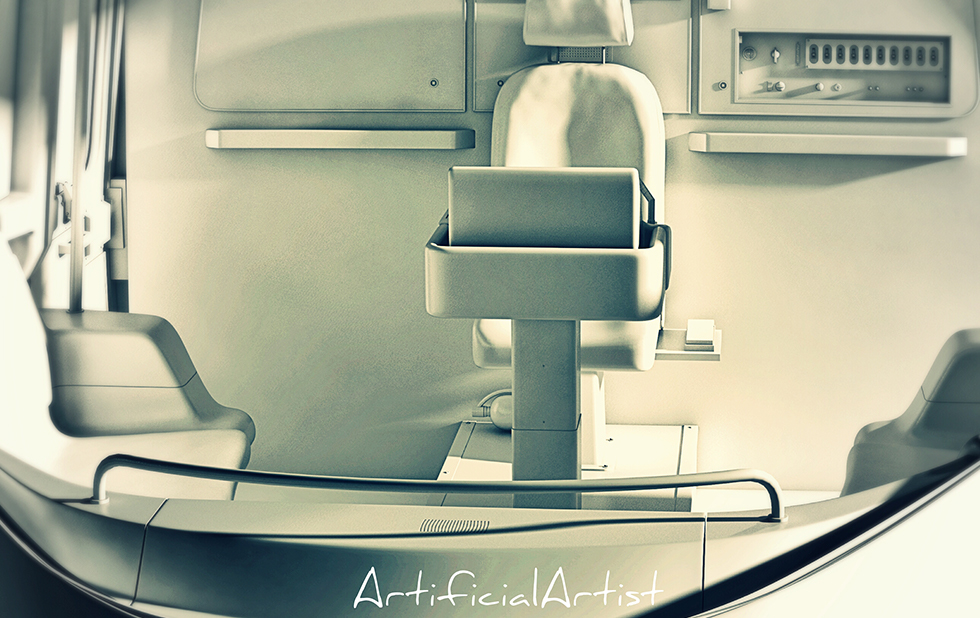