About time for an update on the September update?

We're in September, and as I'm descended from Nostradamus, I am predicting that an update about the September release will be forthcoming before September passes, and probably before the release itself.

I think perhaps most people are interested in finding out officially how ARX is actually earned in game. I already know of course, being that I'm able to predict the future and all, but as with all seers, I've had to sign the BNDAE (Big Non-Disclosure Agreement of Everything), which means conveniently that I don't have to be am not allowed to be specific about what is to come. It's the same reason why horoscopes are so generally framed.

I can let you know however that you're all going to love it or hate it or be "meh" about it, and argue about it repeatedly, then make suggestions to improve it that won't be taken up, so we all have that to look forward to.

Well since there's a livestream scheduled for this Thursday (12 Sept) covering the September 18th update, I'd say it's a safe bet that we'll hear something before the release! LOL
Regards

M
"hey, welcome to our Sept 12th Livestream to cover important information regarding the new update, due to be released in the next few days. Right now, we have nothing new to add, only that we've fixed some bugs and are adding Fleet Carriers. Thanks for tuning in. Until next time! o7"

Habu2u said:
Well since there's a livestream scheduled for this Thursday (12 Sept) covering the September 18th update, I'd say it's a safe bet that we'll hear something before the release! LOL
Regards
Click to expand...

We'll hear how great it is for the hosts to host a live stream, and we'll hear about how much hard work is being done, then they'll tell us how great all the things we already know they've planned will be, figure out there's some minor technical glitch in the audio portion of the feed, ever so politely tell us to deal with it, thank us all for tuning in, and that will be the end of that.

Thanks for the Update Update. Now we just need to await the Update, then the Patch, then probably one or two Patch Patches.

Life is good in the ED universe!

How many will be tuning in only to be disappointed to discover there's no release of Fleet Carriers this month?

One point you brought up has always bugged me about their livestreams.....the audio. At first I thought it was just me, but I've seen LOTS of other viewers complain about low volume. And it's all of their livesteams it seems. My speakers will be set to BOOM out the audio for various games/music/etc, and I have a terrible time hearing them talk. My sound system is set at 100% (although individual speakers are set lower most of the time), and I have voice enhancement set up, and still have a hard time hearing them until the "shut down and reset something". Even then, it's never very high. Come On, FD. Let it BOOM. We'll turn down our speakers!!

Bonus Arx for submitting bug reports that get fixed?

You can only earn Arx when your notoriety is zero. That'll fix them stinking griefers!

Well, Frontier are on their own schedule. They've slotted a release for September, and have indicated that an update with further information about the September release will be posted in the lead up. It can only be assumed that for the level of content they've planned, they've deemed the development and testing time sufficient.

Anyway, I don't think anyone is pushing Frontier to give us an update last month, or the one before. At least I'm not. I'm a seer damn it, not a time traveller!

Personally, I hope they never announce when legs or atmospheric landings are coming "in the next update". I'd rather either one (if they're ever released as an update) are a surprise.

Of course, if either is a DLC, well then, oh well. But it WOULD be nice to get a surprise once in a while.

Lightspeed said:
How many will be tuning in only to be disappointed to discover there's no release of Fleet Carriers this month?
Click to expand...

Don't forget the chorus of "Space legs", "Atmo", "Open Only" and whatever other personal agenda that's always asked even though none of those things have ever been said will be talked about in the stream.

Frontier should put a banner on the top of the stream saying "This stream isn't about Fleet Carriers, Space Legs, Atmospheric Planets or Powerplay" although I guess that won't stop some people asking.

But in way more flashy words. Try "we have this fantastic special interesting world changing nothing to proudly announce soon™"


Factabulous said:
Thanks for the Update Update. Now we just need to await the Update, then the Patch, then probably one or two Patch Patches.

Life is good in the ED universe!
Click to expand...

that will be a very very cheap promotion for Frontier. 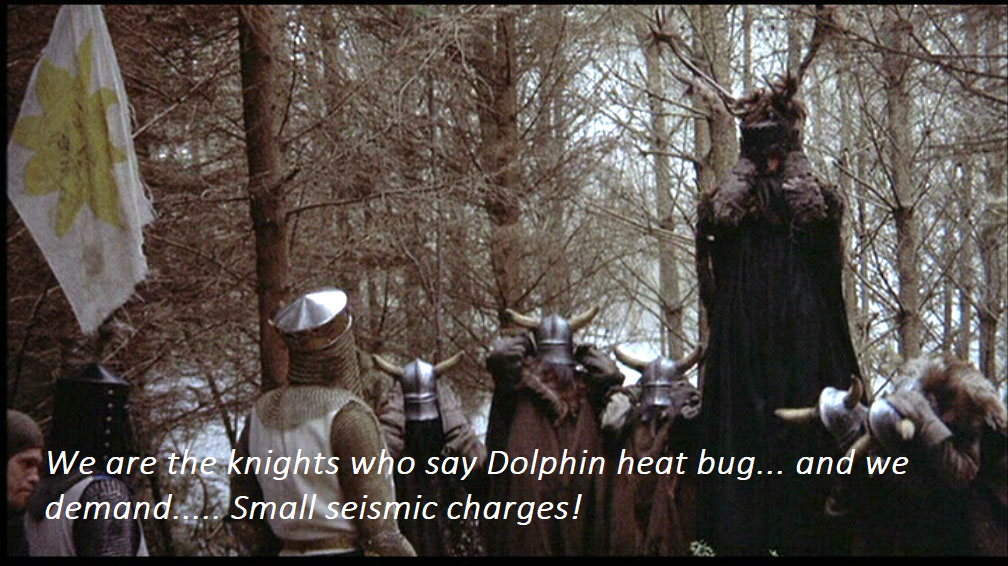