K
While leaving a station today my advanced docking computer loitered so long I received a 200 credit fine for a landing pad violation. You wouldn't think this would be possible with an automated procedure.

It can happen...If you find yourself sitting there, and the count down is getting low, go ahead and take manual control. Sometimes the traffic is so heavy it puts you at the back of the launch list...Pay the fine, and all will be good.

T
It is possible. And it can crash you too to station wall. Or loiter so long that station shoots you down. Learn to fly. Docking computer is tool, usefull tool, but when it does not work better be able to take over...

The advice for all docking computers is the same as it was for cars with driver aids back on Earth in the late 20th early 21st centuries,
they are there to help you but you are in charge and will be the one held to blame when something goes wrong.

The advanced docking computer is a complete waste of time. Personally, i can't see any purpose for it whatsoever. Just use the standard one for landing.

That happens when you play on Open.
Sometimes the docking computer leaves you waiting for a long time, usually because there's a big ship stuck trying to get out.
In these cases, take manual control, get the ship inside the station.
If you're still not good at landing, once inside the station you can throttle down and the docking computer will take over and dock for you.

T
It happens regardless of mode, if there are NPC traffic, you will be put in queue. And sometimes ADC simply gets stuck and waits untill timer gets to zero...

TiberiusDuval said:
It happens regardless of mode, if there are NPC traffic, you will be put in queue. And sometimes ADC simply gets stuck and waits untill timer gets to zero...
Click to expand...

When you are in Solo mode you don't get a Beluga stuck on the way out.

You do realize that you can bypass the docking or launching procedure by slightly utilizing the throttle right. Sometimes it's just faster and safer to use the throttle than to wait for the process to finish normally.
I personally have the advanced docking computer and when entering a station when hauling an illegal load of ???, simply use conventional methods for entering without being scanned, once halfway through the toast rack, throttle back to zero, the docking pc takes over and docks.

@Cmdr Nemo LXXI How do you enter without being scanned?

First and foremost, it helps to be allied with the station. Even then they will on occasion scan ya. There are a couple of methods I utilize, one of which is silent running. The other is when within range some where around 300+ from the toast rack (dependent on ship) make sure to be lined up with the portal, if you have auto dock on, you must step on the throttle a wee bit to by pass it, hit boost, and like I stated, at or about half way through the rack, get off the gas pronto. Auto dock will resume, but it does take a second or two. So, depending on ship, the distance will vary. I've flown a Python fully engineered for so long, I can almost do it blind folded. Same with my Conda except, I keep one eye open. LOL

I think you can either fly very quickly or pop a heat seak whilst in silent running...

You boost at the entrance??
And does the ship stops that fast once you throttle off?
Won't that make me end up as wallpaper at the bottom of the station?
And I guess that doesn't work at outposts.
Last edited: Mar 29, 2020

Smuggling use to be:
Sit at 7.5km outside the station
line up with the mail slot
request clearance
Engage silent running
Boost and pray you can aim
(hearing the control tower question if everything was alright they lost you was a good sign)
Start slowing down before you clear the green lights.
Turn off silent running and land as normal.

wetwire said:
Boost and pray you can aim
Click to expand...

You also get NPC Belugas (and other ships) stuck in the slot...

As for boosting in (or out) of a station, some ships are driftier than others. Boosting at the slot going in, though... nope, the boost will still be building when you smash against the rear wall. Some ships may survive that collison, though, but that's not exctly what you'll be aiming for. Most small and medium ships you can go through the slot at full speed, then throttle back and not impact on the rear wall. Since I've been checking it (for collecting mats) these days, with deployed cargo scoop, my Krait takes ~500 meters from full throttle to standstill. The station is something like 2000 meters deep.

But yes, going through the slot with an iCourier at 700 m/s is survivable. If you don't run into any ships, and especially if those ships survive the impact.

On outposts, you just have to be fast - on the other hand, system security is very rare there (I'm tempted to say nonexistant). Ground bases, on the other hand, are more challenging. They do have patrol ships (you can check their comings and goings in the comms - sometimes). But: slamming a ship onto a pad does much less damage than slamming it onto the planet's surface, so as long as you hit (and stay on!) the pad, you're reasonably safe.

P.S. And if in doubt, the buildings at the far end of the pad make for excellent buffer stops.

I don't want my pretty ship skewed on that toaster grid! 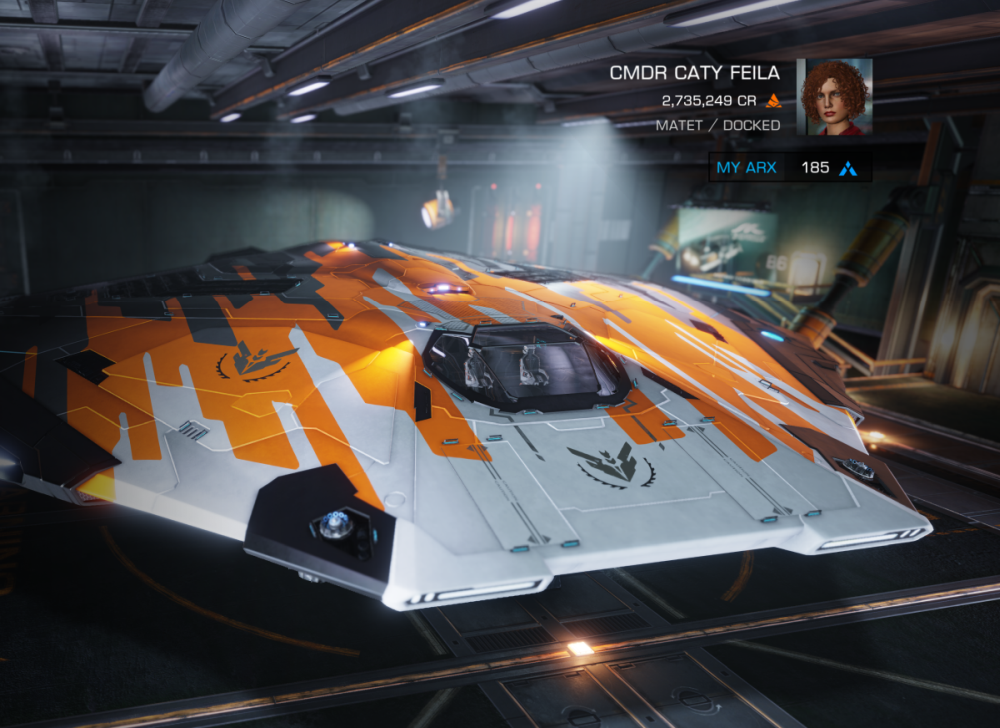 Ashnak said:
P.S. And if in doubt, the buildings at the far end of the pad make for excellent buffer stops.
Click to expand...

I have had plenty of face to face encounters with those towering spikes at the back end of a coriolis stations
there is always an alternative to getting into a station undetected without suicide runs.
Turn off all non essential systems before entering silent running. The ship will produce less heat as most heat generating systems are off.
then you can take your time entering the mail slot. The primary concern is keeping 500m away from patrol ships. if i remember correctly that is the distance any one can lock you regardless of heat signature. 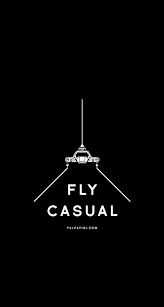