Garud said:
I believe they have been on Agile for a long time now. They do show the sign of Agile, including the numerous small bugs and the occasional regression

I wonder, if FDev can have multiple update branches, one for people ok with frequent updates and one for the others.
Click to expand...

I have an impression that some experienced guys left the team and new came among with "relaxed" testing. This could be done to make the development cheaper.
By "strong" testing I mean a code covered with unit testing,bunch of test documentation which covers all possible use cases, test plans, full testing before release with test reports, this requires big enough QA team. High quality is always a lot of effort. When things become too complex there's a tend to "relax" testing and eventually it answers only two questions: game is possible to install, game is possible to start. Production area becomes test area.
In this situation it's easy to "break something", just because new developers merely do not get the consequences their changes can deal to the product and mentioned relaxed testing is not able to reveal broken areas.

As for multiple update branches... this means that different coded clients will communicate with the one coded server. I guess such feature will make server's code more complex which in its turn will affect its maintainability and as a result it's quality.

Sphinx2k said:
Servers are down, steam patch is up (915mb)

Wonder if they will hit their 10 minute downtime guestimate.

Yup - you can apologise for doubting them now

Losco Nosciuto said:
Great news! It might be a small dedicated team but I wish FDev always had this pace in bug fixes and patch rolling! Great job guys! Keep up the awesomeness
Click to expand...

I think the smaller team is doing a better, certainly quicker, job of fixes and patches. I just hope they're not too much under the lash. Does Sir David own a cat 'o nine tails???

dm06 said:
As for multiple update branches... this means that different coded clients will communicate with the one coded server. I guess such feature will make server's code more complex which in its turn will affect its maintainability and as a result it's quality.
Click to expand...

Not necessarily. Small bug fixes might not need server side changes. But then again, its all again speculation on my part without any knowledge of their setup.

Ratkatcher said:
At this moment we know nothing other than that which was in post #1 of this thread...
Click to expand...

That's why i was asking for news/progress/update on it, rather than demanding the fix m8y

Factabulous said:
<sigh> I should try and not be triggered Since Agile became more a buzzword than something people actually do / understand I get grumpy at it's being maligned by those who've only seen the 'we're agile, we have post-its on the wall' version
Click to expand...

No doubt. And as with many popular things, I have seen Agile implemented like poopoo.

And no new bugs [crosses fingers]

A
That was quick. The executable hung while trying to exit within a minute of the downtime,but no prblms with the last-minute progress.

And the Steam bug is fixed, just loaded and exited the game - normal exit without the lock-up Now to check a few other things

1.2GB on Xbox. That's big for such small notes

Sphinx2k said:
What about the 1 jump remaining bug since they made the font bigger in the last patch? 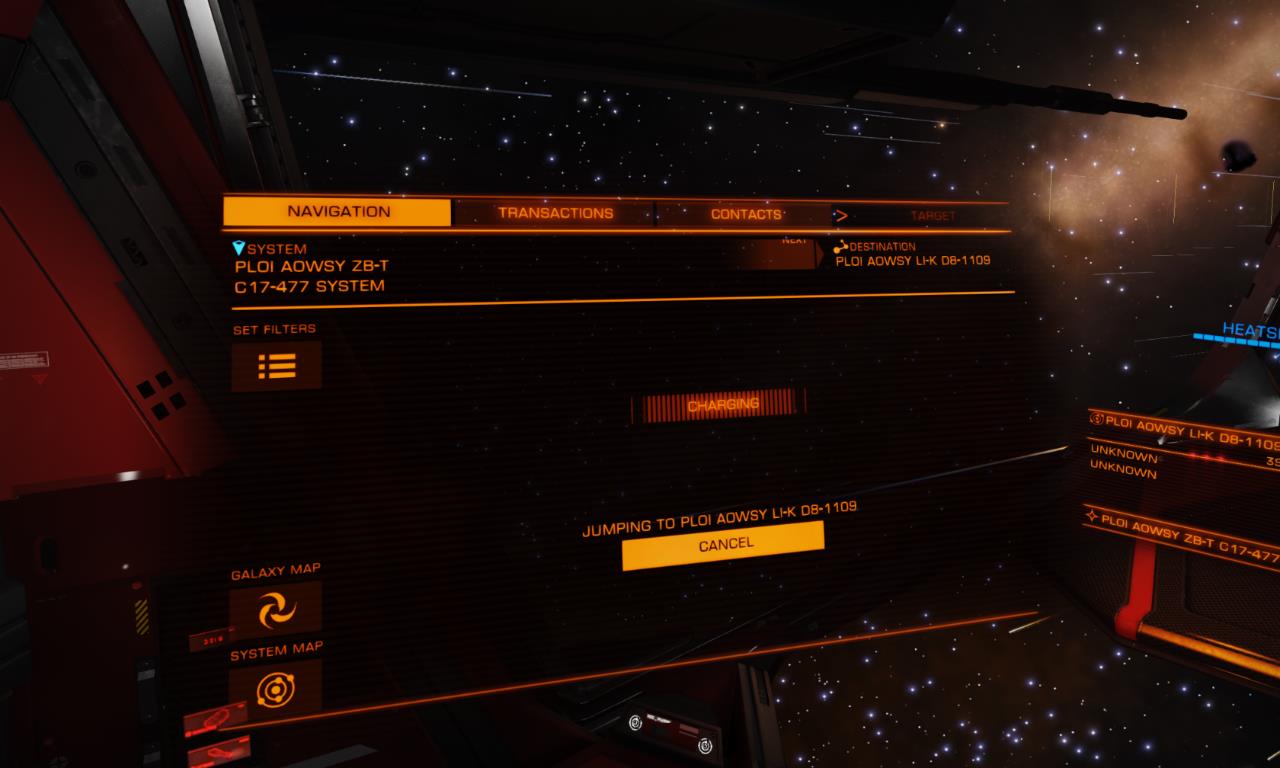 Unfortunately THIS IS STILL A THING post the patch to fix the patch..

Sphinx2k said:
Unfortunately THIS IS STILL A THING post the patch to fix the patch..
Click to expand...

Not quite game-breaking... At least we know if it looks like that we arrive next jump I'm sure it'll be fixed soon...

Sphinx2k said:
Unfortunately THIS IS STILL A THING post the patch to fix the patch..
Click to expand...

For Fornicate Sake! I would have thought that would have been an easy fix

That's the one thing about this game. The original in 84 inspired a lot of kids (myself included) to become software developers. It's follow up 'Frontier' probably did as well. I suspect that probably means that there are a higher amount of developers ready to discuss development strategies and methodologies than other MMOs.

That said you can probably see folks checking the FSS and scanning a system with bodies closer than 100,000 ls away and thought 'Yup, that's ok and passed it.'. Nobody was expecting that there would be a problem with bodies more than 100,000 ls out. These kind of bugs happen all the time in software development and to be honest, any developer who says they create bug free code every time is lying. Although this bug got through this time, you know that a test case will be added for all future development to make sure it doesn't happen again.