Are new paintjobs a teaser?

As many of you have seen frontier has released official "racing pack" paintjobs on the store: 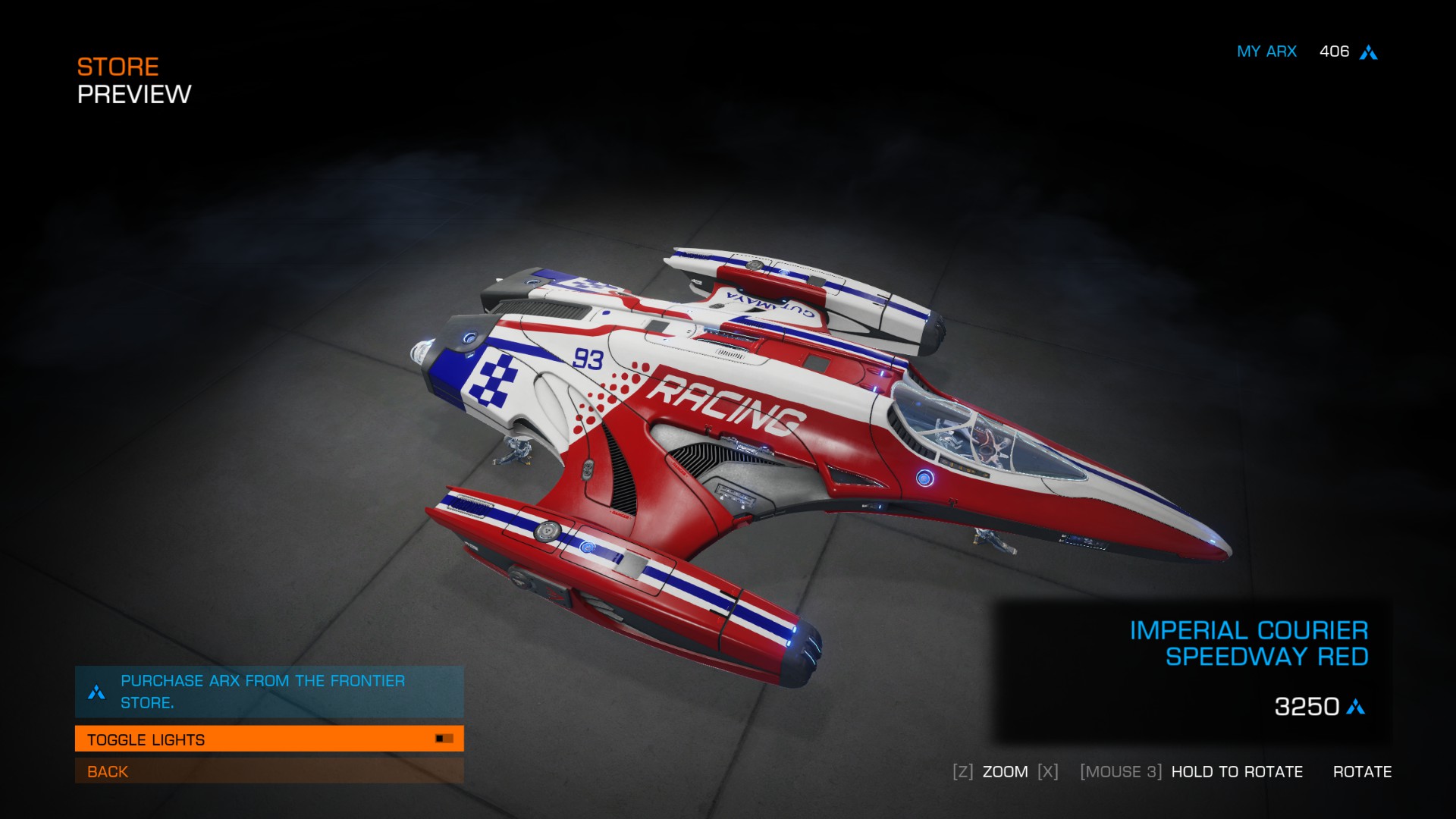 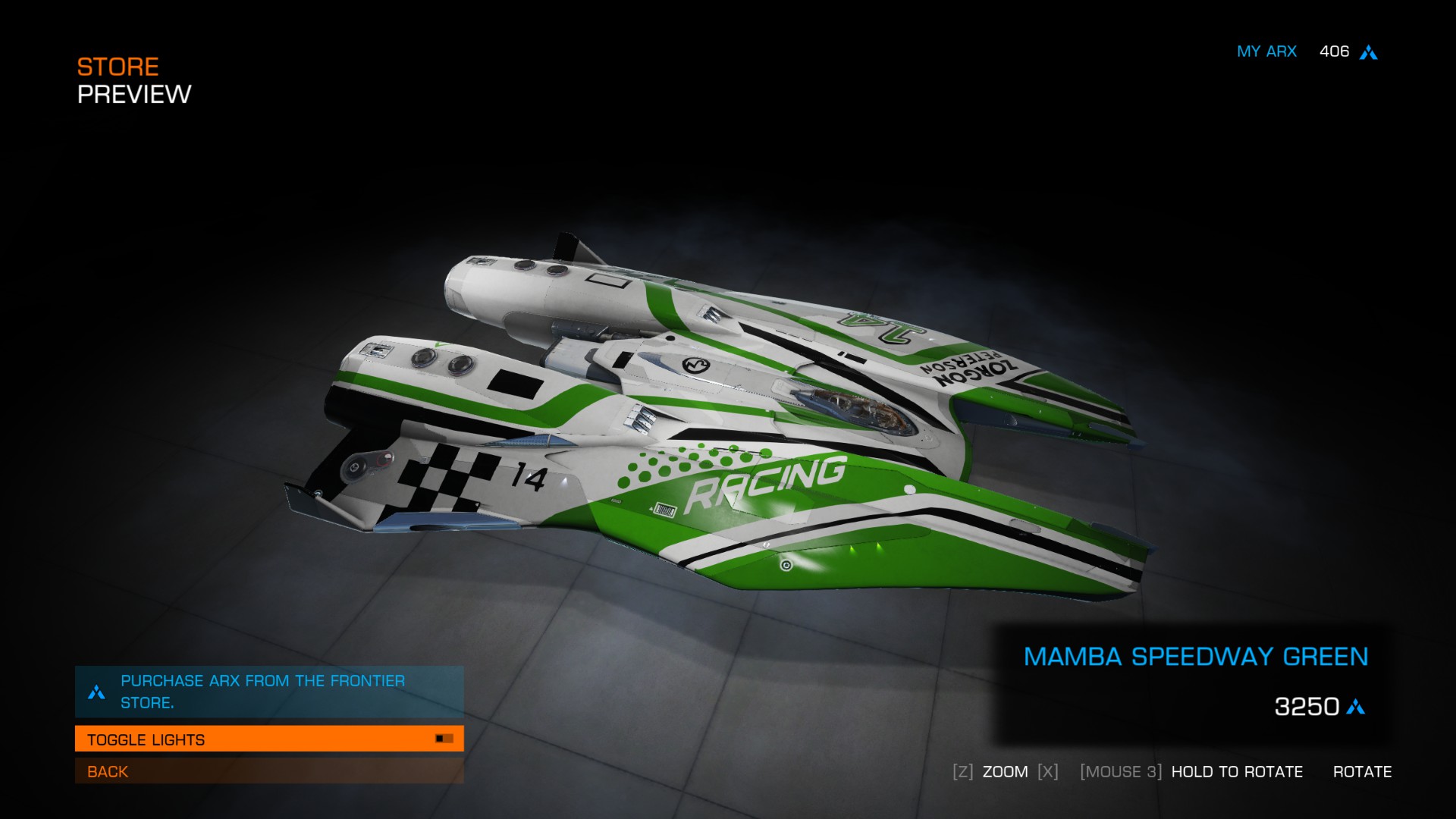 Right after releasing an update that has a feature that could be easily turned into a racetrack.
Myself and others have seen the potential for putting more of the training course tracks throughout the bubble with public scoreboards.
I think that they should be viewable by ship type, by public or by personal bests. Completion within a par time should unlock an invite to the next hardest course in your galactic map.

I'd also like to suggest racing paintjobs for the type 10, 9, and beluga, and let them compete even if it means scraping through the rings or just booping them with the nose of their ships.

I dont see this as a stretch for development. The assets and mechanics are already there aside from a scoreboard.

P.S. Dont forget to put the toughest course in a canyon, and put a maneuvering thruster engineer there that requires completed races to access.
Also dont forget to put wager missions on the courses. These would work sort of like conflict zones where you go to your comms panel and agree to race the mission, meaning that you only have one attempt to run the course in time or have it fail.