Are you part of a Squadron and do you support a Faction?

Are you part of a Squadron or do you support a faction on your own? Which faction? What are your motivations?

I support whoever's supplying my next bundle of credits, advancement, or upgrade... until they cease to be useful to me.

Independent. Why limit my options?

Yes I am. We support the Namless in Carcosa.

I’m loyal to no squadron, no faction. I take no orders from a galactic power or a super power. Hell, you should see me land my ship, I don’t even obey the laws of physics. Know why?

It’s not their space. 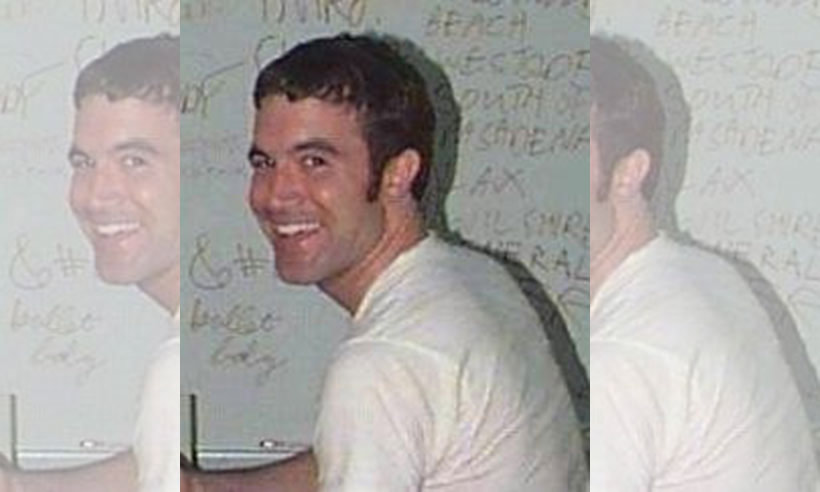 Nope. I'm a strict solo player (mostly in Open though) and all I'm supporting are the native factions of my home system. I have definitely zero use for squadrons. Some time ago I've founded one, only to figure how totally useless they are to a solo player - as was expected.
Last edited: Aug 15, 2019

Tepertsi Exchange, because I'm a money grubbing parasite like them. Not part of a squadron.

Mould Federal Mining. Shreya Hancock and I go way back.

O
Used to be part of a squadron for maybe half a year, but left recently because I felt I wasn't contributing enough, even though the guys were pretty laid back and weren't expecting much (I think). They certainly have potential if you want to make "friends" and/or learn from experienced players (mine was one of the top AX ones).

Still, after so many times of saying "no thanks I'm doing X instead" it was clear I prefer to do my own thing, at my own pace instead, so I quit. Feels pretty good to be a solo CMDR blazing my own trail, to be honest.

For years I've worked alone in a relatively quiet region on the bubble, supporting a few NPC factions with one main chosen faction that takes priority. Mostly I just play with the BGS, figuring it out as I go along but occasionally my work crosses paths with other players & player groups which I enjoy, it's probably the main reason I still play in Open (I'm not really interested in PvP but I prefer the existential threat of never being sure to being king of the hill in Solo).

I have agreements with some of the local factions & generally we all respect each others' boundaries & time, only one group has created any real problems for me, and dealing with them is a real grindy ball-ache atm.

Rather than forming a squadron traditionally I persuade & cajole passing strangers to play with me for a while, I'll happily share a wing mission or answer any questions about how the game works, or just give them a safety net to encourage them to try something new. The benefit I get out of it is as a BGS force multiplier for me, if they are with me I can carefully guide their actions in a way that's beneficial to us both. I try to explain this to the ones that stick around, and occasionally I have teamed up with these players for a while. One of these recently formed a squadron that I joined (it was just the two of us) mostly to learn how the squadron mechanism works & if it offered benefits over simply winging up with someone on your friend list. We use the squadron chat when we're not winged up and I've added a few squadron bookmarks (ie shared bookmarks). A couple of others have since joined the squadron but generally we are still rarely in the same instance or teamed up, we just share some common goals & I act as a bit of a mentor & strategic adviser to the very small team.

I like the four letter squadron titles though, it makes IFFing passers by much easier for non-power play aligned players.

Are you part of a Squadron or do you support a faction on your own? Which faction? What are your motivations?
Click to expand...

a) Technically. I paid the 10 million credits for a squadron, simply because I wanted to establish "Stevenson's Whirlwind Adventures" as something in-game. I'm attaching my alt to the squadron (eventually) so I can share certain bookmarks between them.

I found a "Wing" on Inara after a few months of play. The game went from fun to an awesome adventure with friends. I received tons of mentoring (for example, I got a lesson on how to read the radar in the SRV and find materials on a planet - and we raced around and I practiced "flying" in the SRV). Combat zones in a wing is fun. Wing cargo missions were lucrative. Our group took an expedition of 4-5 out to Colonia back before that was fashionable. Getting cigars and brandy is easier when a group of friends help. Some of us do BGS, some exploration, and I mostly do a little of this and that.

Rick6549 said:
Yes I am. We support the Namless in Carcosa.
Click to expand...

We are pretty likeable

Joined The Fatherhood squadron, mainly cause I saw them organise the "Keelback Awareness Week"

Help out with Operation Ida when I get the chance. Those damaged station icons on my galaxy map just dig at my OCD tendencies!

Been playing a while, but I honestly have not comprehension what this BGS thingy is.

Are you part of a Squadron or do you support a faction on your own? Which faction? What are your motivations?
Click to expand...