As we approach the end of the year, I thought I would do something different. Instead of the usual Development Update, I would like to show more than tell; specifically around Fleet Carriers! We will have a full Development Update in January 2022, and lay out our plans for communicating with you through updates, streams and social channels.

Update 9 is planned for release next week, with full patch notes published on the same day. Once we have a confirmed date and time we will of course let you know! Here are the highlights of what Update 9 will bring:
This update will also include a plethora of fixes and tweaks, including (but not limited to) the following:
One of the tweaks we have looked at based on your feedback is atmospheric lighting. I would like to share some before and after pictures of what you can expect with Update 9. These lighting effects will be noticeable when stars are low on the horizon. 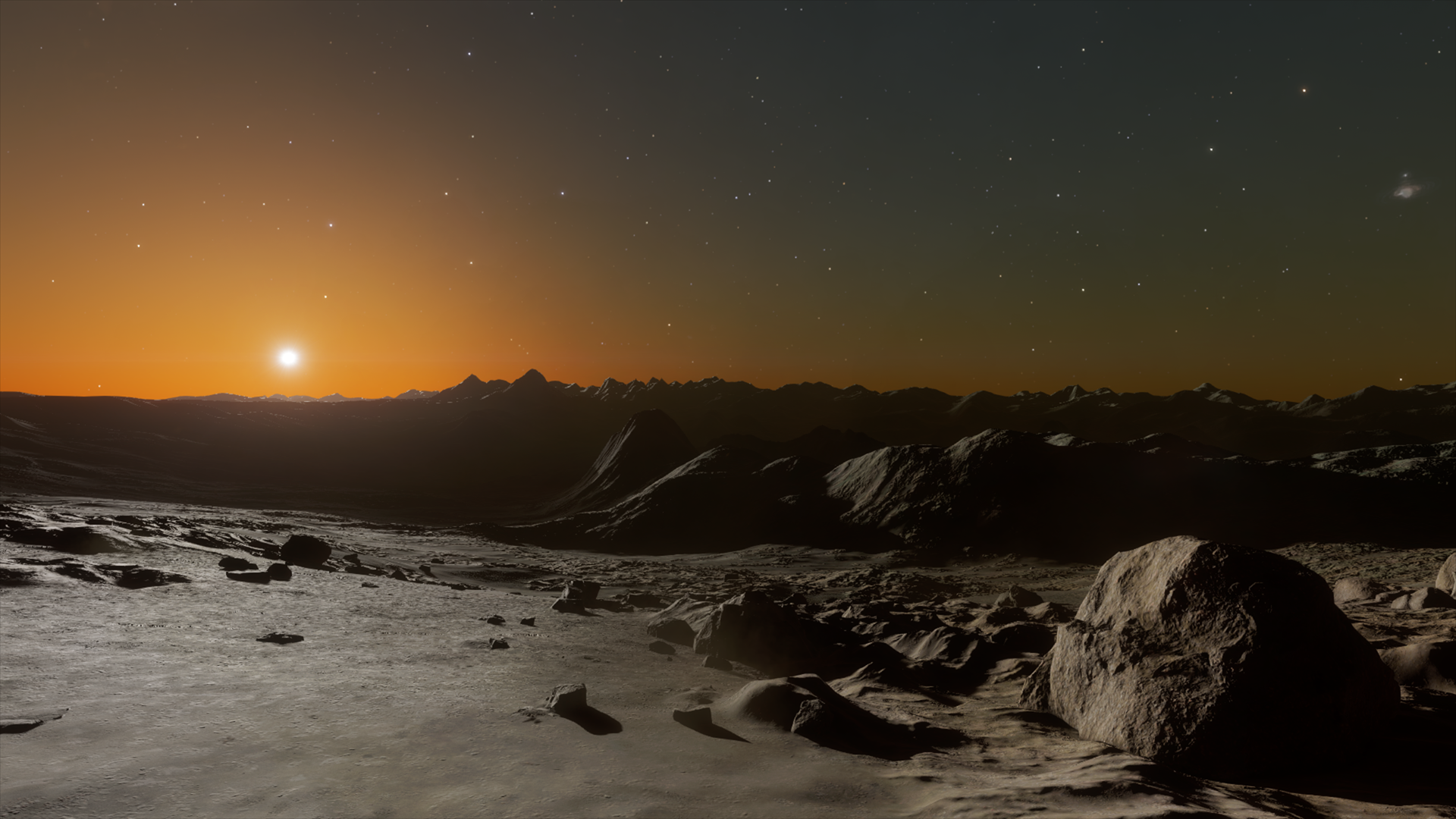 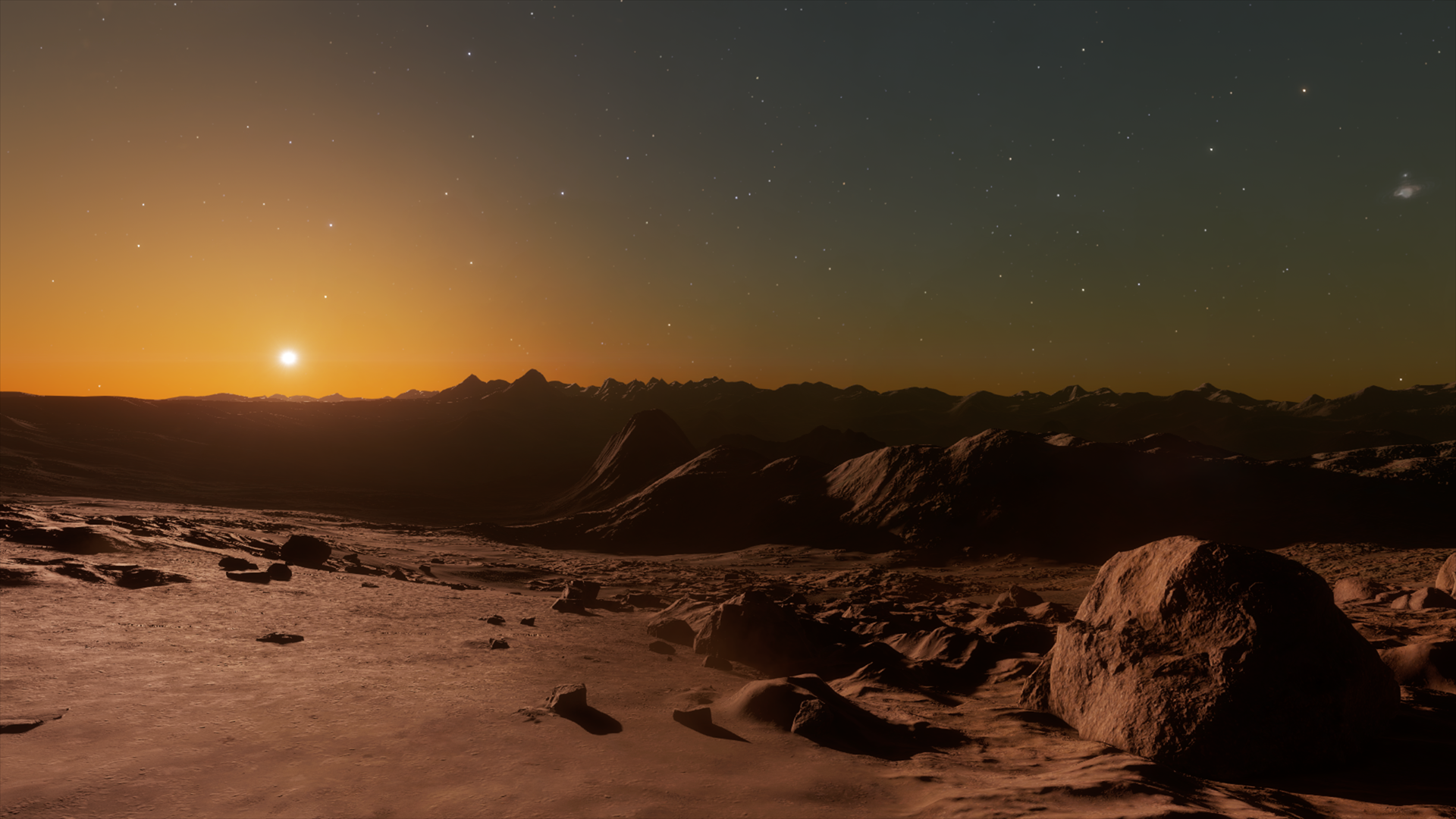 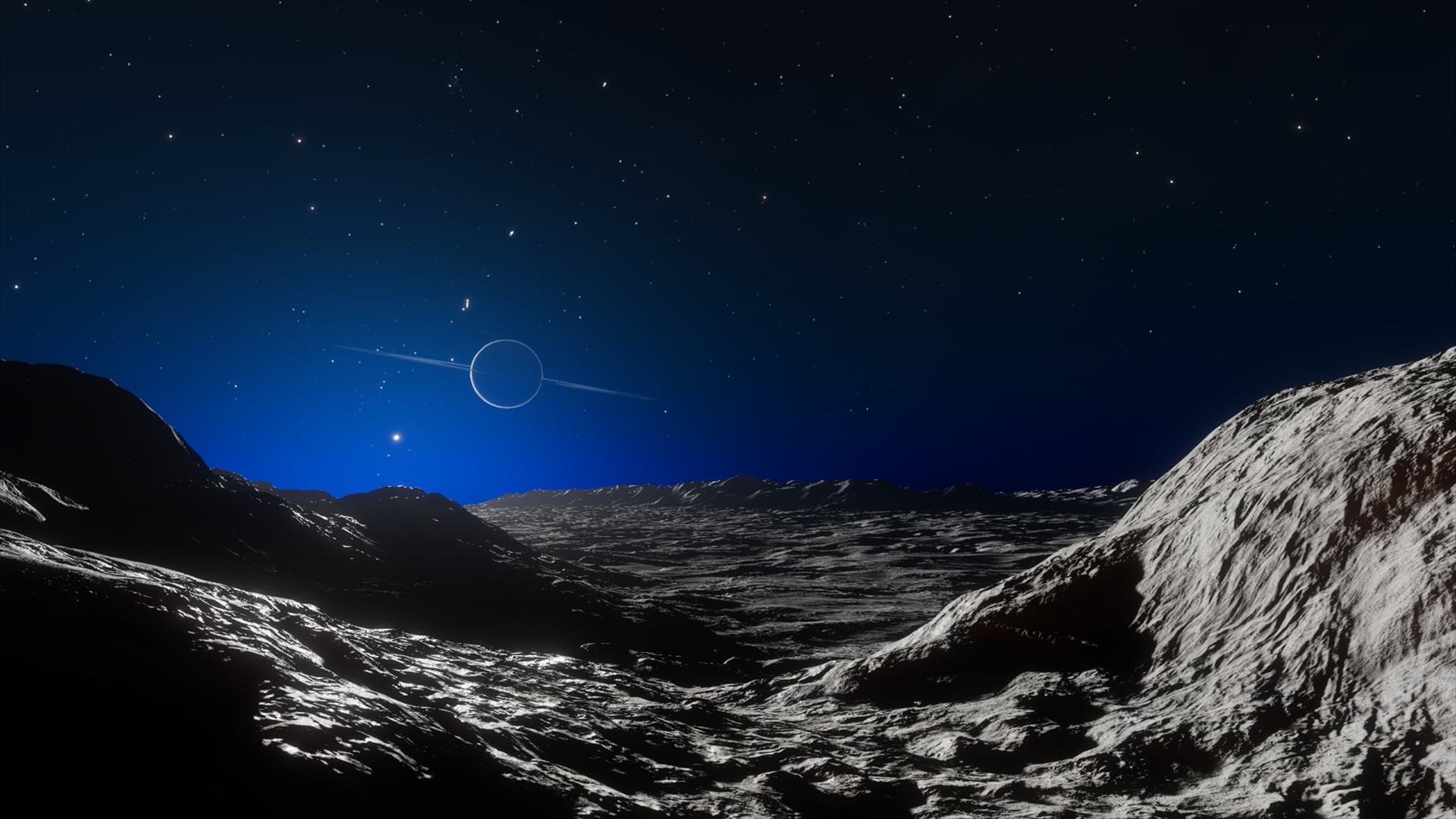 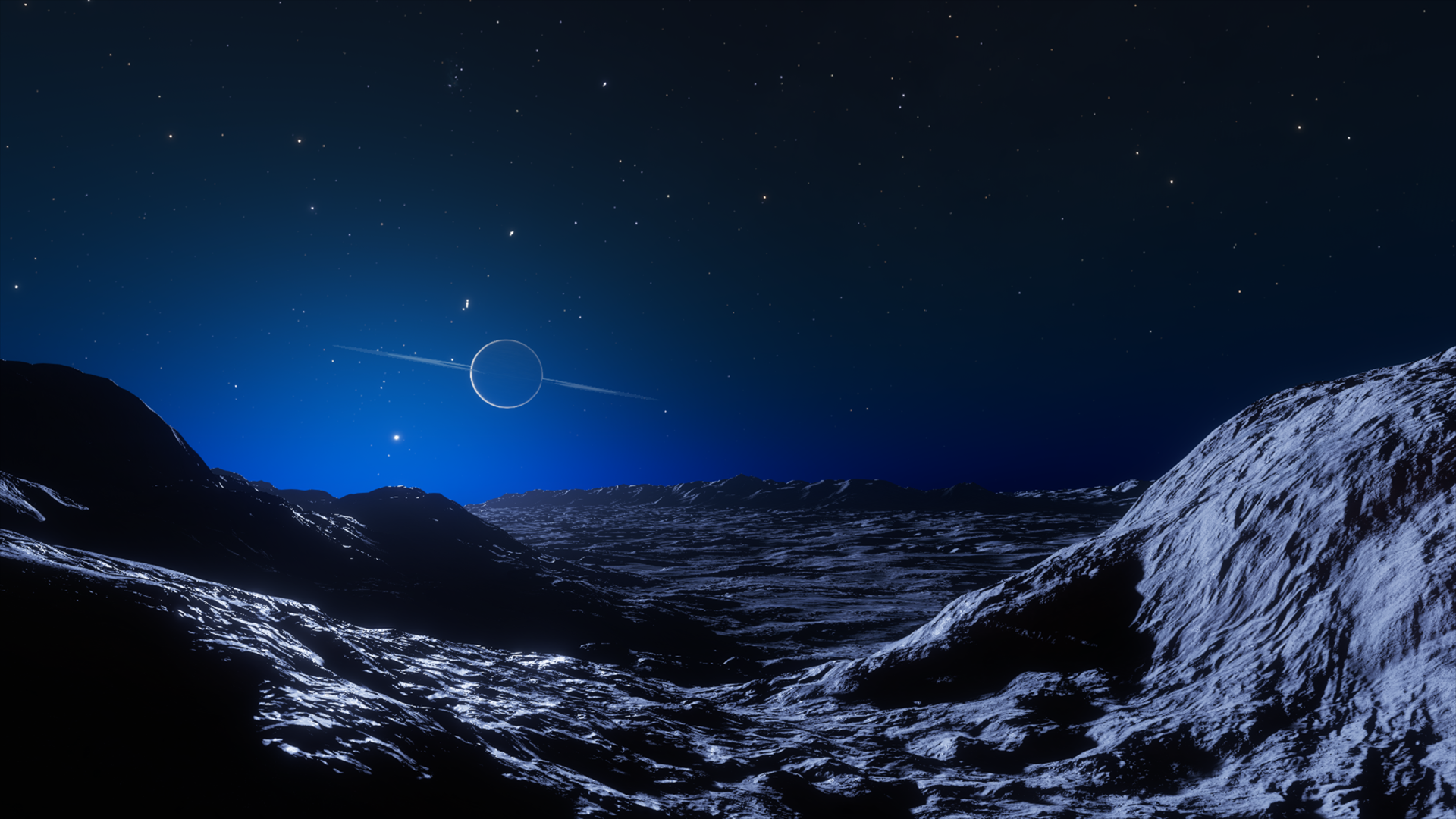 My thoughts on next year

One of the biggest aspects coming in 2022, literally and figuratively, is the addition of Fleet Carrier interiors. There is a huge amount that the team have been working on regarding this, so as promised we would much rather show you!

Join us on December 16th for our Christmas stream! This will be our last stream of the year and we want it to be special. Along with the usual fun you would expect for our end of year stream, we will be taking you on a tour around a Fleet Carrier interior for the first time. We will also be joined by a member of the development team to help us answer as many of your questions as we can.

Please remember that what we show will very much be work in progress and not final. There will also be some elements we will not show, as we feel some things are best experienced in-person, such as the all-important jump...

Outside of Fleet Carrier interiors, the development team are hard at work on new features and mission types, such as settlement defence that I cannot wait to share more on. We are also reviewing and assessing a number of areas that you have raised, such as the Engineering process, but as I said, I will leave those details for January!

One thing I am particularly excited for is the conclusion of the Azimuth Saga. We have been delighted to see our community engaging with this story arc and we cannot wait to expand on it . The narrative team and I are excited to entertain, perplex and thrill you with what we have in store next year!

It is fair to say this has been a challenging year for Elite Dangerous but we are proud and grateful of our community. It is our community’s continued love and support that drives us forward each and every day. To quote the first American female astronaut in space and physicist, Sally Ride - “The stars don’t look bigger, but they do look brighter.”

From the team and I, and all of us here at Frontier: have a wonderful holiday and we will see you in black!

I want a new SRV for Christmas! Only new S R V will do!

o7 CMDR's and thanks for the updates, CM Team!

We are also reviewing and assessing a number of areas that you have raised, such as the Engineering process, but as I said, I will leave those details for January!
Click to expand...

Im so ready for this!

Looking forward to what you have to show us Arf, Merry Christmas and Happy Holidays to everyone o7

S
If you (Frontier as a whole) don't give Console players any information on christmas stream there will an ocean of salt pouring on you. Bad news is better than no news.

Have a good Christmas & a Happy new year Frontier.
I just hope you can keep the updates coming, & developing the game in a way, that brings players back?
Cheers

As you see no.

Calendar marked and eagerly awaiting to see what we will be discussed! Thank you so much for the update. Really chuffed about this!

E
A lot of text to not say anything relevant that we already knew. No console news, very good...
Last edited: Dec 3, 2021

L
thanks for nothing new on the console

Hello Arf and the team,

Frontline Solutions on FC pretty pretty please.... and maybe a air hockey table if thats not too much to ask.

Will this also fix the way your ship appears in the Menu screen, as it seems detail is added in stages in the same way a space station is drawn when you reenter normal space?

Will this have any impact on the momentary framerate drop as you enter the slot in space stations?

R
o7 Thanks for the update, and thank the teams for the hard work please