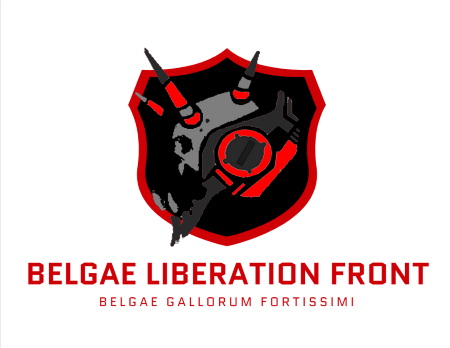 The Belgae are an independent group of commanders, founded between the years 3301 and 3304, led by an illusive freedom fighter who calls himself Ambiorix, in honor of a legendary tribal warlord, who repelled the Roman empire, successfully no less, around 50 A.D. He is described as having the best and worst traits of humanity rolled into one man. His long-term plans are ultimately unknown, but it is known that he has many different projects in motion at a time. As of the time of this writing, no-one has ever seen or spoken to him, yet all Belgae know better than to oppose his rule.

His goal is to unite all Belgae descendants under one banner to oppose the tyranny of the three superpowers (Federation, Empire and Alliance) and all invading minor factions, namely the liberation of all Belgae systems, being [REDACTED].

The Belgae believe wholeheartedly that all Belgae should live free until their dying breath and thus tend to favor supporting anarchistic government factions within their systems. They take great pride in their "free" status, and only follow leaders who they choose to lead them, while not shunning to take the lead themselves when the situation demands it.


Squadron with a focus on PVP en BGS. Questions?