Elite Dangerous: Beyond - Chapter Three is launching on August 28, and is the second of our two smaller content updates before the larger update called Chapter Four at the end of the year. Here’s a breakdown of the key features that we talked about at Gamescom:

The Hybrid fighters combine the best of both standard and Guardian technology to make them hyper-effective combat machines. They come in three variants:


These ships are light, fast and agile with strong shields to let them dart into the fray. The trade-off, as with other smaller fighters, is that they have weaker hulls.

To acquire a Hybrid fighter blueprint you will need to investigate new Guardian beacons which will point you in the direction of the sites to investigate. 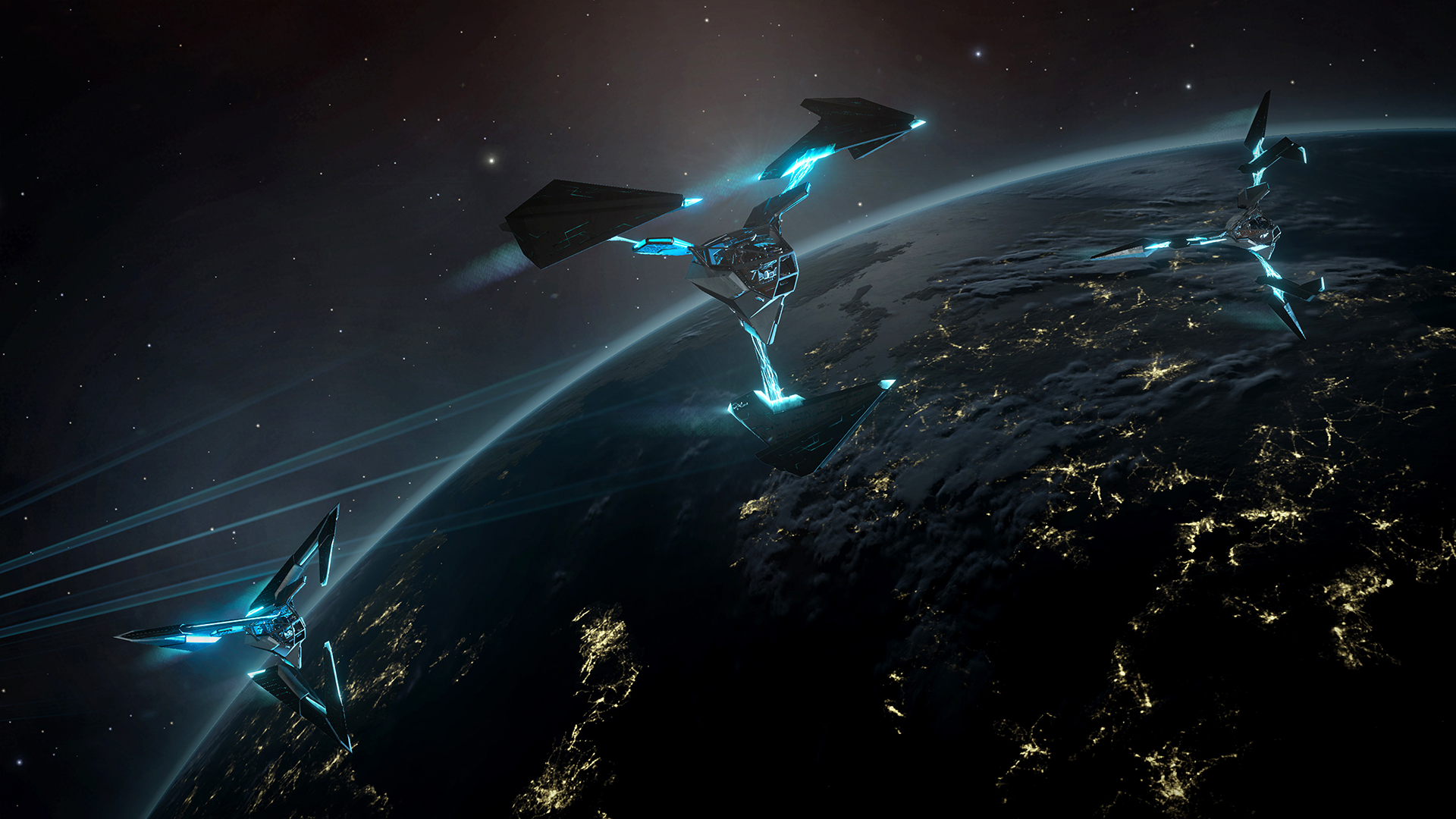 A new member of the Alliance ship group, the Crusader acts as a midpoint between the Chieftain and the Challenger with one very important difference: A fighter bay! 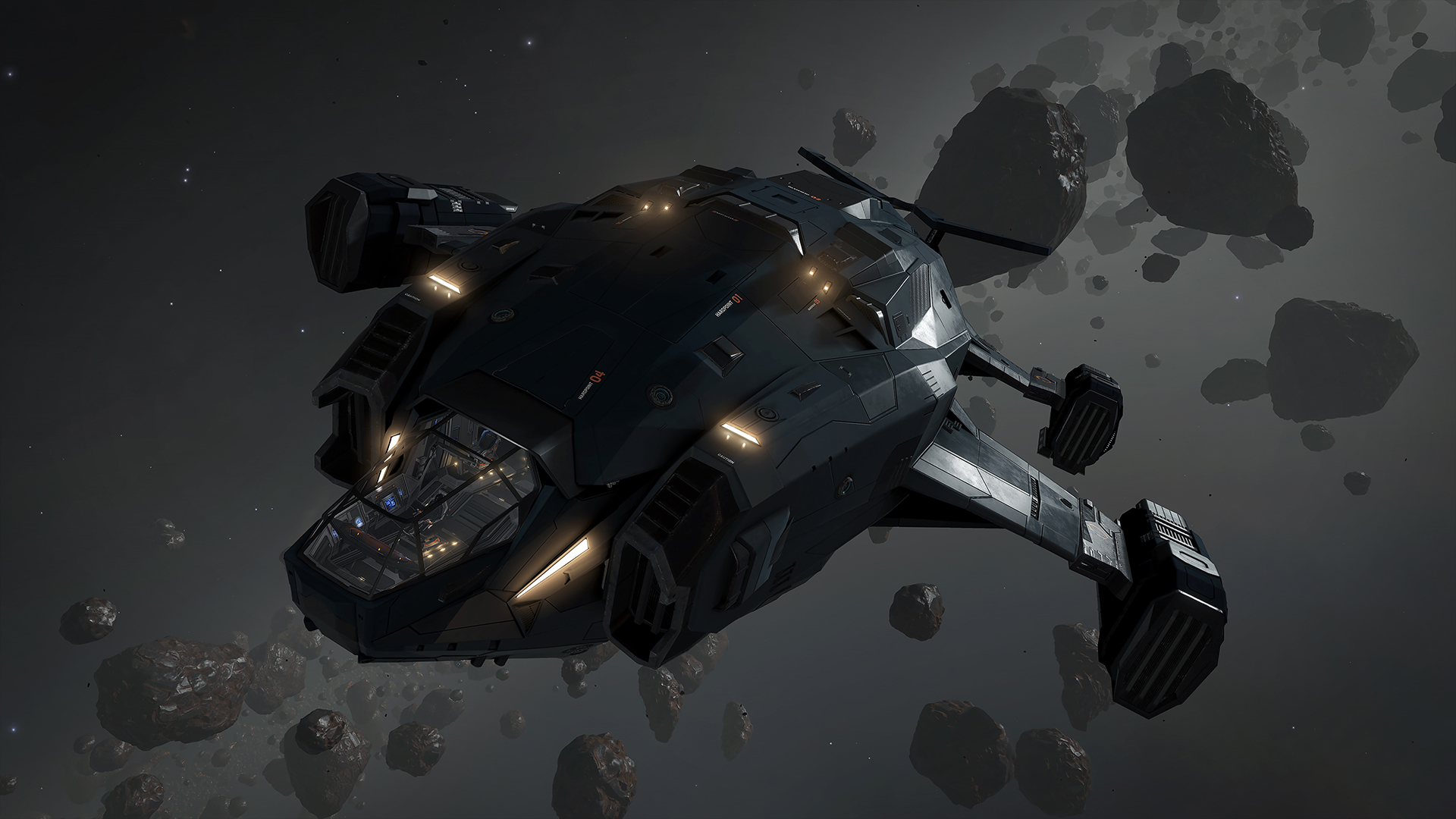 The Engineers have arrived in Colonia! The engineers will be found at planet bases across the Colonia region and will only be available to players who have purchased the Horizons expansion and have done some engineering previously.

The new Engineers will only make contact with Commanders who have interacted with Felicity Farseer, Elvira Martuuk, The Dweller, Liz Ryder and Tod “The Blaster” Mcquinn. As with all existing Engineers, the new additions will all have to be unlocked before they make their services available.

Given that Colonia is a human colony on the fringe of space, not all technology will be available at first. Commanders out in fringe will need to work together with the Engineers to expand the available tech. That means the more a recipe is used the sooner will the improved version be made available.

Each Engineer will start as level 1 and as usual you will need to complete a request to unlock the engineer before you can upgrade any modules. The community can work together to raise the level of these engineers from 1 to 3! The current grade of the Engineers will be show on a local news article. 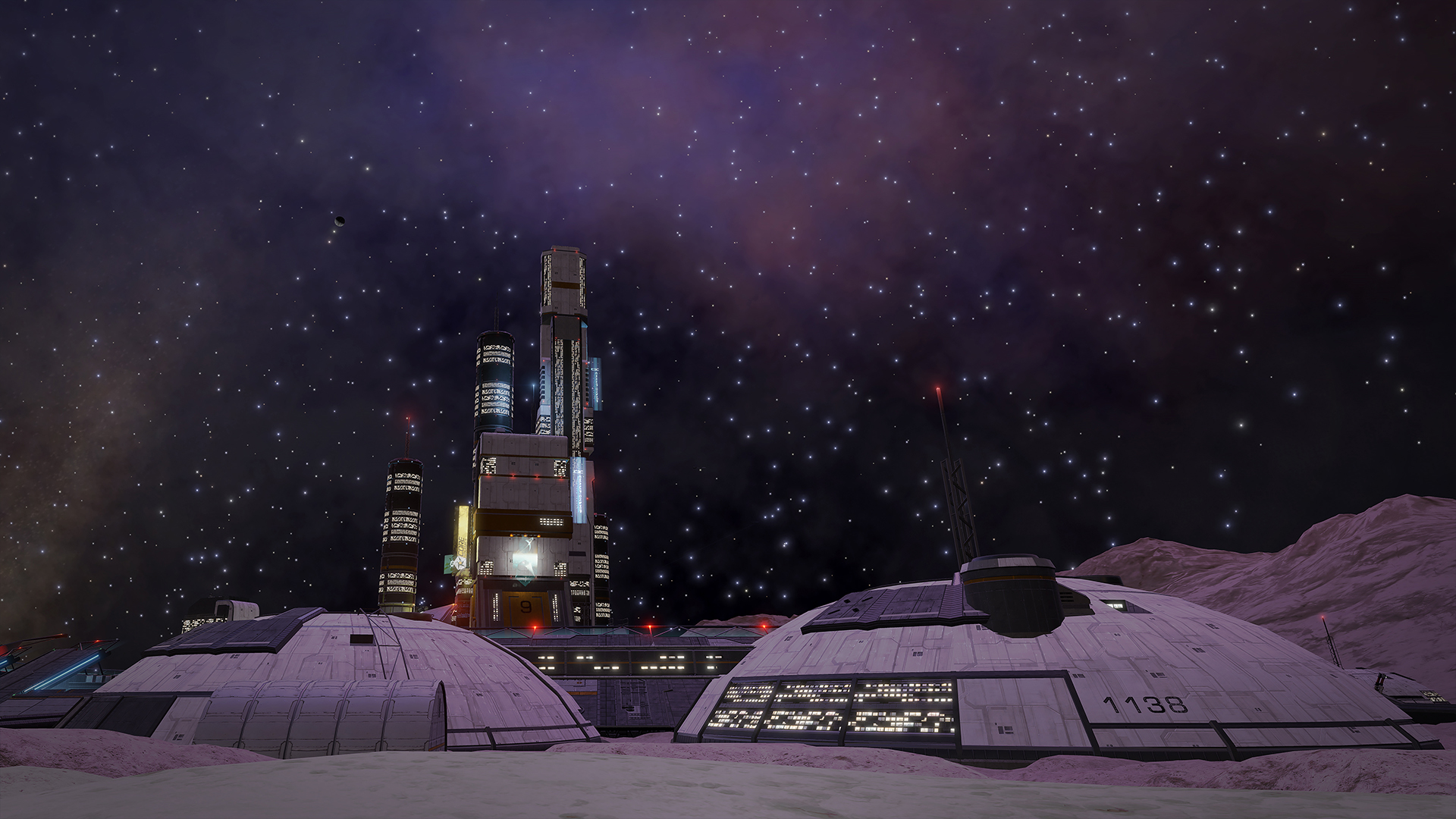 Commanders will have the opportunity to take on planetary Wing Missions, further increasing the mission types you can take on with your friends.

The galaxy grows ever more dangerous, so we've increased the available firepower to help you defend yourselves. The following weapons have been added to outfitting:


The following weapons have been added to the human tech broker:


The following weapons have been added to the Guardian tech Broker


Thanks again for your continued support Commanders. We can't wait to see what you think of these new additions! o7

Thanks Paul (and The Team, of course!).

These aren't the patch notes, we're just letting you know what new features you have to look forward to

Will those Guardian fighter be added do CQC Arena as well?

Can't say I'm overly fond of the fighter designs, the whole "detached wings" malarkey is all a bit too "science-fantasy", at least for me, but otherwise, not bad for a smaller update!

Question : are there a decent number of bug-fixes in this update? I mean, there are so many (well documented) smaller and bigger issues still unresolved, so I'm not holding my breath or anything... just (semi-)silently hoping.

Paul_Crowther said:
The new Engineers will only make contact with Commanders who have interacted with Felicity Farseer, Elvira Martuuk, The Dweller, Liz Ryder and Tod “The Blaster” Mcquinn.
Click to expand...

Do you have to have interacted with all 5 of these engineers, or with just one of them?

Kintch said:
Can't say I'm overly fond of the fighter designs, the whole "detached wings" malarkey is all a bit too "science-fantasy", at least for me...
Click to expand...

I mean no offence but dude, you're flying across the galaxy shooting aliens...

Thank you! Looking forward to try out all the new things. o7 CMDRs

Question: What services will the new engineers offer? Are they mirrors of the more popular engineer services in the Bubble, or do they offer new modifications that aren't available anywhere else?

and of course bugfixes and quality of life improvements {...search pending....}

*look at the more grind ahead* -> OHHH NOOO

beckisback said:
I mean no offence but dude, you're flying across the galaxy shooting aliens...
Click to expand...

shouldn´t there be some Content for the Lifetimepass Owners?

Yes. It's the same as the content for everyone. Lifetimepass Owners do not get extra content, they simply don't have to pay for it.

S
So does this imply new blueprints for modifications not currently available such as a low heat fuel scoop, a fast scoop, perhaps a grade 5 life support mod? Or will the Colonia engineers just be offering the same blueprints currently available elsewhere?
You must log in or register to reply here.
Share:
Facebook Twitter Reddit WhatsApp Email Link
Top Bottom