​
A quieter day today. We get two new entries.
First, CMDR Sulu makes some Bavariggans very happy by delivering the largest cargo so far in his Krait Phantom Elwood Blues in the Schickeria class. And oh my, what a beatuy she is:

Just a pity that, unlike her namesake, she couldn't make it just in time, despite a rather ambitious landing at Yurchikhin Port. I might notify all racers in this place that the name of this station is not to be read as a challenge (ok, who am I kidding?).
Secondly, we have a new contestant entering the field. Veteran racer Bob Dubrovnik in his Asp Explorer Overserved makes a first delivery in the Wir Steigern Das Bruttosozialprodukt class, with an excellent estimate on his race time - and what seems to become the customary pirate interdiction on the finishing straight.
Last edited: Aug 31, 2020

It would have been more but I was quite thirsty..it also explains the landing. It is also refreshing running a race that actually makes me money..I am usually down 50 million credits or more in lost ships.

Well just did a fairly good run..will submit after checks

Ok posted new time..that was intense. Great test of will as much as skill. 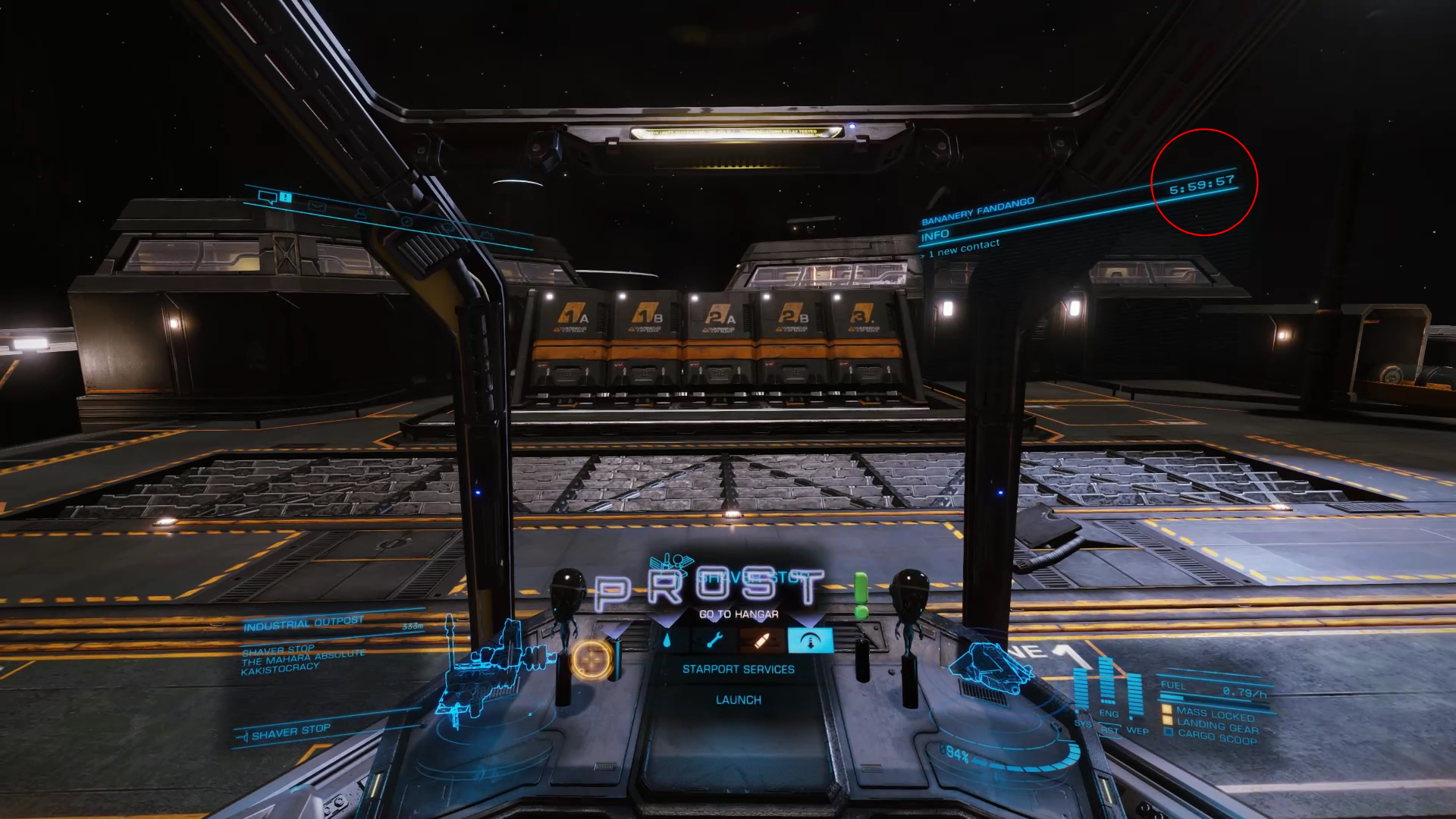 But that's the idea I suppose. Schickeria submitted - Prost!

Another three runs for tonight. Breaking out the biggest cargo hold this side of Westphalia.


Any resemblance to a Kenworth with black paint and copper pinstriping is purely intentional.

Source: https://imgur.com/a/GnUQwQS
And to top it off, one more run in the cute thing:


Despite making a new lap record, this run was terrible. I'm sure Ashnak will summarize it much more funny than I can.

I just sneaked a view at the leaderboard... 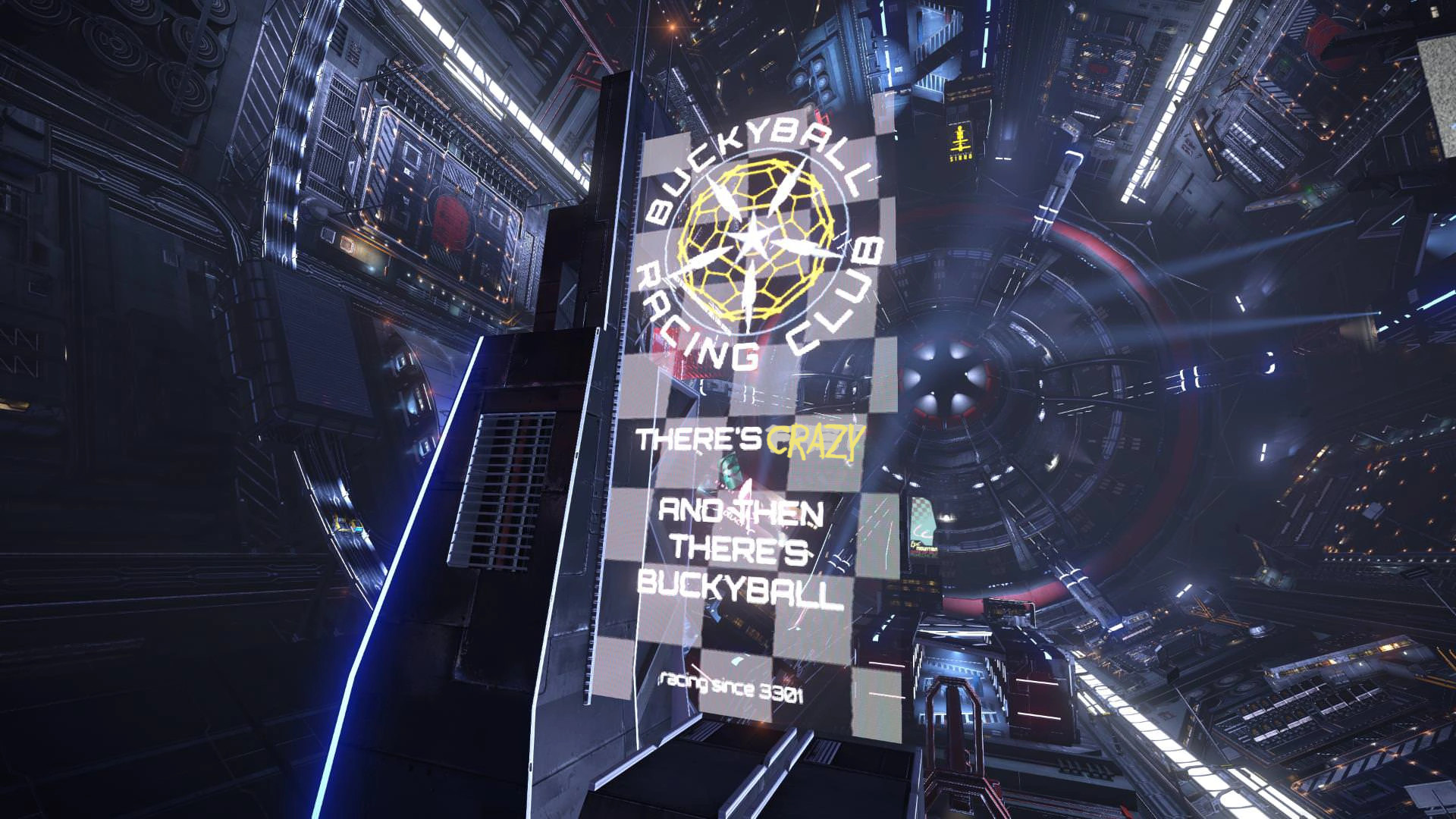 Ok, you did it. With 6 new submissions, you managed to remix the leaderboard completely.

​
Staring at the top, CMDR NWSpacek not only managed to completely mess up his run (as still the only contestant) in the Watschentanz class (anything from obscured jumps via miscalculations to wannabe pirate interdictions), he also managed to set his regulation Hauler Homebrew Hauler down on the pad with one second to spare and, as if that wasn't enough, also improved his time by a full 50 seconds.

Next, the Wir Steigern Das Bruttosozialprodukt class was easy, since there were no new submissions.

But the Schickeria class? Serioulsy guys, it's only Tuesday. What else are you going to do until Sunday?
Starting at the bottom, CMDR NWSpacek switched ships to the Python Oktoberfest In A Tin. He improved his previous time by a fabulous 18 minutes and managed to empty out every depot on the way, delivering 154 tons of goodies to the thirsty inhabitants of Bavarigga and making every spaceport mechanic on the way a rich man. Alas, despite this improvement, it was not enough.
Next up, CMDR Raiko on third place mamaged to complete his run in his Asp Explorer The Nomad in a formidable time of 1hour, 5 minutes. With almost four minutes to spare on the clock despite a few trivial errors of navigation (could have happened to anyone, really), he underestimated his capabilities and so only managed to make onto third place.
Coming to the second place, things start to get really tight. CMDR Sulu in The Crimson Haybaler was the first to make the run in under one hour. Being slightly faster than his estimate, he set down on the pad with 38 seconds to spare, giving him a race time of exactly one hour.
That would have been good enough, if not for veteran Alec Turner in Bananery Fandango. Going for an early start, he bet on making the run in under one hour - and made it. 59 minutes and 17 seconds on the clock, with 3 seconds to spare to his estimate put him down frimly in the first place. For now. 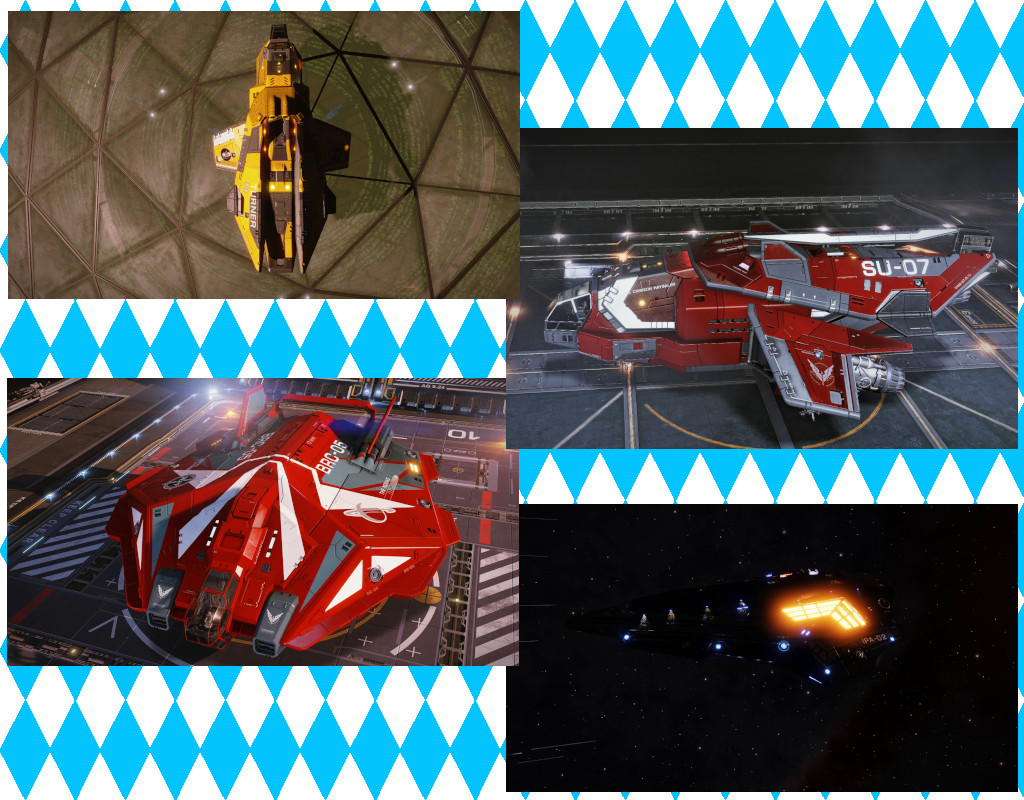 Wow, 5 seconds apart in elapsed time at the top. This is going to be close!

Wow there aint much in that...Alec has done an absolutely stunning fly there..it is not easy to be that accurate. Well done sir, I tip my helmet to you.

There is one fact I cannot avoid..I will be setting the timer at 59:20 as that is now my target.

But yeah, that must be a thing with this race - the temptation to just dial in the time you want and then keep trying until you get it. Good luck!

Source: https://imgur.com/a/fjqJzle
No funny video today, take this screenshot instead:

But yeah, that must be a thing with this race - the temptation to just dial in the time you want and then keep trying until you get it. Good luck!
Click to expand...

Ashnak said:
No, 59:20 would be enough for him if he manaqges to do it with 7 tons (or more) of cargo. Tiebreaker rule.
Click to expand...

Alec Turner said:
But yeah, that must be a thing with this race - the temptation to just dial in the time you want and then keep trying until you get it.
Click to expand...

That.
Also if you beat your target, and want to run again to get that time that you know you can get, then you have to go again RIGHT NOW, or you miss the window.

So odd to have a race where even though my run that I managed to complete last night was 3 minutes quicker than my sighting run (which considering in my sighting run I landed at the wrong station in Geras is shocking in of itself), it is actually 4 minutes slower.

Well dam it...I just did a 59:12 but declared 59..so dammed close..and I suspect thats been the fastest actual run