Terrorsidic said:
Can I be lazy and just link to my video?
Click to expand...

Sure if you state your intent to race and your video includes a shot of your modules (and credits if doing the SSS).

Cool, did you post to galnet submissions ?.. they said they were looking for community events like buckyballs for the news feed.
Intent to race:- CMDR Kligg, Cobra Mk3 Bingo wings , unlimited.

robinjb said:
Cool, did you post to galnet submissions ?.. they said they were looking for community events like buckyballs for the news feed.
Intent to race:- CMDR Kligg, Cobra Mk3 Bingo wings , unlimited.
Click to expand...

No, I completely forgot to do that, I'll do it when I get home. Great to have you along

Its a great course.. looks like it was specifically designed for a buckyball landing race
I'm seeing 6 stations.. though what they are orbiting ive not yet had a look because if you don't select something near you can speed off pretty easily.
I did a run and missed the middle screen shot but it was good to get a practice run in.

robinjb said:
though what they are orbiting ive not yet had a look
Click to expand...

That's what you're all here for

And here at race control... We're just sitting back relaxing waiting for all hell to break loose...

Ah, what the heck. Looks like fun and will help me shake off the rust in time for BBRX. I'm in.

Oops I forgot this week's race was starting early! I've been playing ED this afternoon doing non-racing when I could have been racing.

Of course the most important question is: in which bar are you residing between attempts?

E
Just submitted an entry with my Imperial Eagle. There were some minor delays and mishaps caused by a lack of caffeine and a bad memory and I had a blue screen of death whilst compiling the images afterwards... so now I need to log back in before that fine for hitting another ship boosting out the airlock turns to a bounty... . It's a hectic race but fun! That said, I want to do some exploring before 2.1 drops, so I'm going to head out into the black for a bit. Have fun everyone!

Thanks for at least giving it a go, fly safe out there.

My first attempt led to a lot of examples of How Not To Dock. My second attempt was going a bit better, until this happened...

Well, that's no fun at all! 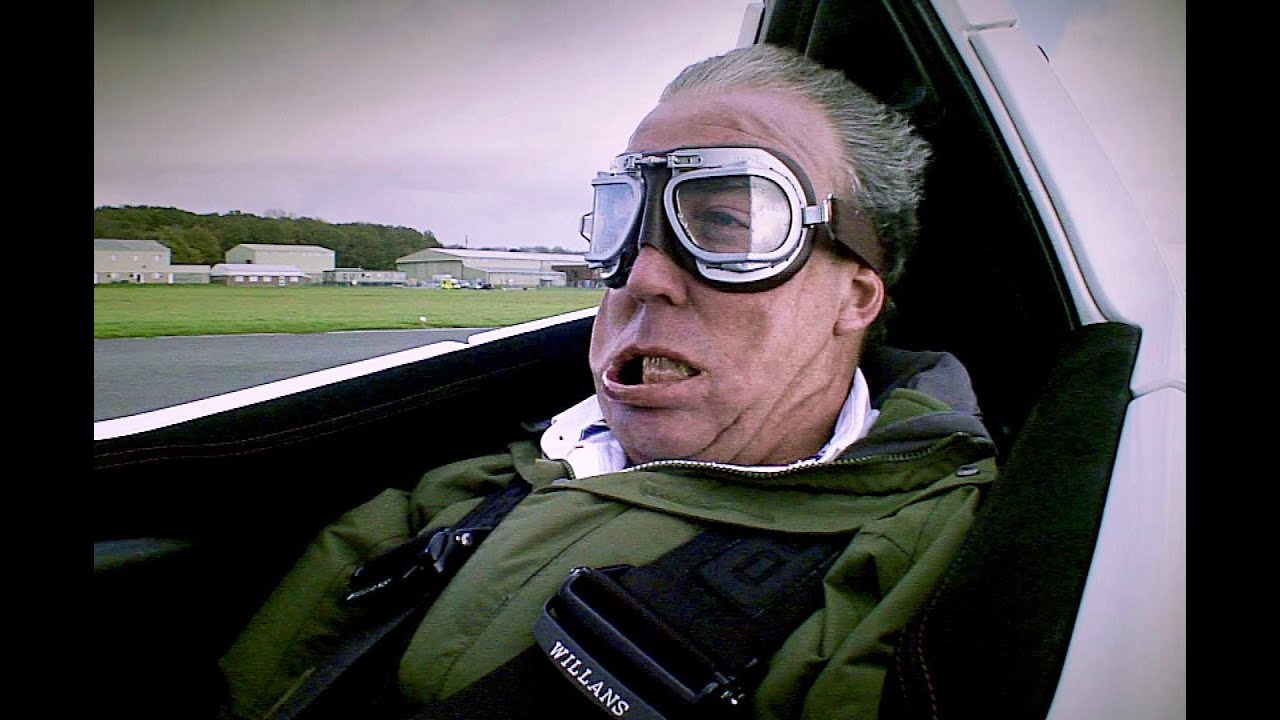 i think i've got a blister from boosting so much! Boost!

Seeing as I'm in drakhyr's video I'd better declare my intent to race.

drakhyr said:
My second attempt was going a bit better, until this happened...

See! I'm not crazy ... there's something weird 'bout this system I tell you, 'taint natural!

drakhyr said:
My first attempt led to a lot of examples of How Not To Dock. My second attempt was going a bit better, until this happened...
Click to expand...

Well I've had 2 official entries so far and so at almost the close of play on day one I can give a provisional leaderboard. I'm not sure how close the times will be so for the moment I've decided to just show the minutes, just to keep you guessing

Just completed my first couple of attempts. My time seems similar to drakhyr's. Plenty left to shave off though.

Will probably not get screenies over to you until morning.

Bonkers system. You could do a live race there, with a specific station order.

racer1 said:
Bonkers system. You could do a live race there, with a specific station order.
Click to expand...

If Engineers can double my speed, a race between the 2 would in theory take 3:15

Also, I made this map for my video, maybe of interest here, My first run is completed and submitted. Sloppy as all get out, so I am about to make another try.

My speed docking is very rusty, that much is clear. On the other hand, I managed to not explode? I guess that counts for something.

EDIT: Second run also done. A little better than the first, but not what I'd call good.

I've been away too long - forgotten all the bay numbers and where they're located. I used to have a chart of them somewhere, maybe I can find it again.

EDIT 2: Found one. Not the same one I had before, but it will do.

EDIT 3: Anyone remember that weird crash in BBR7 where I barely scraped the top of the slot and it decided that was enough to blow me up? Happened again on my third run.

Fourth run, dropping out of SC on stop 10, lost connection to server.

I think I'm ready for the SSS.