Colonia On The Brink of War

I think he refers to Phisto peeing in aspears backyard in Deciat to see what their true intentions are...

Had some fun with SPEAR today. Lasted for quite a while dodging between their... what was it... eight or more pilots? They got me though. Fair play to them. Good game and all that.

There was some conversation after where it's clear they're not going to leave Colonia until I've suffered as many rebuys as I've inflicted. For the record, that's a lot. So, I'm back in the Bubble now.

What? You thought I'd make it easy? Nah.

So what's been going on in Deciat lately?
Click to expand...

If you have a screenshot of that, you could think of sending it to fdev if SPEAR starts to get annoying. That's probably the most clear cut violation of the ToS that I've read in a while here.

Whats the current state of Tritium in Colonia?

Ouberos said:
Whats the current state of Tritium in Colonia?
Click to expand... 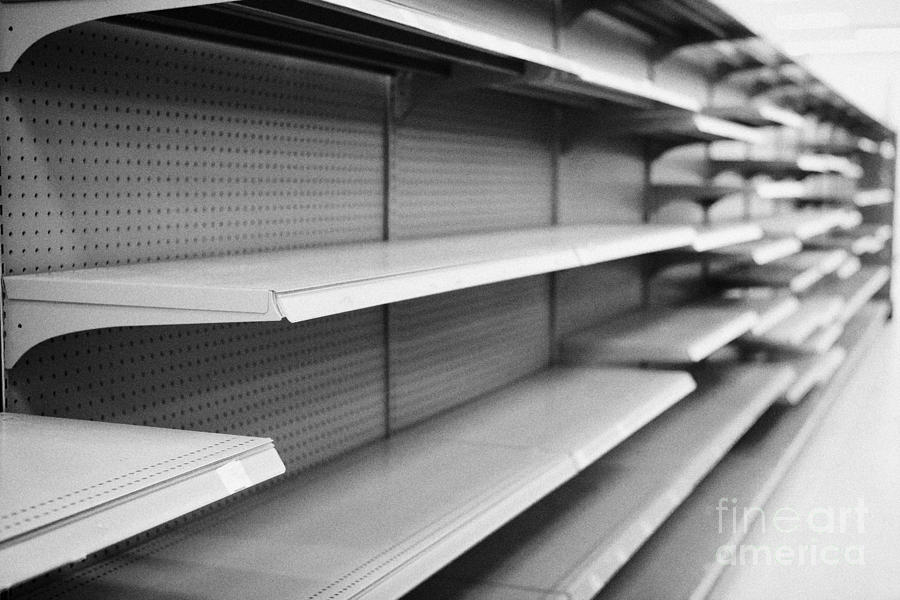 Isaiah Evanson said:
The best part for them is that they have to fly back.

So in theory they'll have gone 44k ly for one kill, all because they got mad at Phisto for forum talk.
Click to expand...

In b4 some mumbo jumbo explanation why Spear will continue to gank the other Reapers.

I think everybody they killed beside Phisto has a clean sheet even on their weird bot. I really want to see the spreadsheet, Akuma has to have a spreadsheet, which justifies taking 2 carriers all the way to Colonia and declare that the Reaper's are a ganker squadron. Good thing I have the whole 2 something hours on video, everybody can see who the real griefers are. Lot's of ToS violations too.

I can understand the "Your whole squadron is guilty" argument, while I was being a Pirate I held back from joining Lorens Legion because I didn't want to pull people over and maybe kill them while wearing LORE tags and cause allsorts of upset intergroup political nonsense.

Now I've retired and become a legitimate mining/ Rare goods trading business man I feel a little sad Lorens Reapers associate with Gankers & Pirates and i'm worried joining would besmirch my good name and make me a target of SPEAR and any other misguided groups.

I know Fuego has a mining ship because I think i tried to rob him last time i was there.

Paul Smith the 3rd said:
I think everybody they killed beside Phisto has a clean sheet even on their weird bot. I really want to see the spreadsheet, Akuma has to have a spreadsheet, which justifies taking 2 carriers all the way to Colonia and declare that the Reaper's are a ganker squadron. Good thing I have the whole 2 something hours on video, everybody can see who the real griefers are. Lot's of ToS violations too.
Click to expand...

Well, you all know me - the absolute antithesis of 'ganker' but still interdicted, in a shieldless and weaponless ship, and blown up by SPEAR in Carcosa (my main account, not this one), after being KWS (which would only ever show clean!) by the wing... As I'm saving up for my own FC I could only give then the pleasure of a 5k rebuy, sorry guys... But the ship I'm flitting about in now does have guns & a shield, and the rebuy is at least double the previous one - still clean...

I offered Tritium mining services to another group quite willingly... Sadly I don't think I'll be making the same offer to a group who make it clear that clean ships belonging to a particular squadron are 'criminals' by association...

Phisto Sobanii said:
Lovely history lesson, but here's the thing: Who is active in Colonia right now? Looks like CIDE and Likedeeler to me. Are there any other groups bigger or more powerful than them? Now check out the following.
Click to expand...

It's difficult for me to discuss power levels in specifics without reliance on information I consider confidential (such as which groups' ships I've seen where), but even solely based on public data...

Likedeeler just lost an exciting invasion fight for Kinesi to ICU Colonial Corps, if you want a recent public relative power measure there.

SECD's current activity and membership level is of course affected by a certain conflict causing them to call in reinforcements from their allies in the bubble ... but, well, so is yours. Always happens in an active conflict, just as there were a lot more Ed's 38 and RSG and Simbad ships around last month. Is an E38/RSG alliance about to steamroll over the nebula? Well, no. They just want their biscuits to be safe, and now they are they'll probably get back to eating them.

Likedeeler and SECD between them control five systems out of seventy in the region, which can hardly be said to be dominance. (ICU and Galcop are both that big on their own, remember)

That not every group feels the need to demonstrate its power on a daily basis doesn't mean it doesn't have it. (A mistake made by a few would-be conquerors out here before)


Phisto Sobanii said:
As far Loren's Reapers being a proxy for a Bubble power... all we share with Loren's Legion these days is a single word. You're gonna have to do better than that.
Click to expand...

As you've noticed, Colonia is a great place to be and encourages people to stay and commit to it.

Ian Doncaster said:
As you've noticed, Colonia is a great place to be and encourages people to stay and commit to it.
Click to expand...

Couldn't agree more. It is helpful and nice to have the ability to buy Federal and Alliance ships locally. It would also be great to be able to buy Imperial ships locally too, even if its just a little Imp Eagle... oh

For me the whole situation in Carcosa is great fun, I'm flitting about in a ship that can be destroyed 300 times and be paid for by a single data courier mission. It actually makes a pleasant change from just doing mission work to be able to jump to SC from the station into potential 'threat'...

It is also hilarious to look at the situation here, and (allegedly) why a group should choose to come out from the bubble to a little backwater system to provide a distraction to the locals. Don't go back yet folks, I've still got a lot of space on my video SSD to fill

Isaiah Evanson said:
For the record, Loren's Reapers does not endorse or condone the senseless murder that one of our members is currently engaged in.

However. We will not be sending our fleet 22,000 lightyears to stop him.

SPEAR, on the other hand, has demonstrated such resolve before and I'm sure they'll happily do so once again.
Click to expand...

Wouldn't it make sense for them to open up their carriers for all pilots to allow others to hitch a ride if this is going to be a regular thing and a time table please so one can plan ahead... Although Phisto announcing when he moves between Bubble and Colonia is probably good enough...

ObiW said:
Wouldn't it make sense for them to open up their carriers for all pilots to allow others to hitch a ride if this is going to be a regular thing.
Click to expand...

Absolutely... Think how convenient it would be for Phisto to be able to hitch a ride on one of their carriers rather than having to Cylon taxi then fly all the way back

CMDR Zadian Lichtfrost said:
In short, in most cases anarchism is a nice utopian ideology that, like so many other nice ideas, fails the moment it gets into contact with more than one human.
Click to expand...

a llittle more than that. about 50 indivduals is said to be group size our biology has evolved to manage. anything over that is uncharted territory, and we've spent the last few thousands of years learning how to navigate that and mostly failing, but still progressing and growing, at least in numbers. which brings me to the crazy idea that human civilization has in fact always been managed by no more than 50 individuals at a time.


CMDR Zadian Lichtfrost said:
An other nice concept that doesn‘t work are soviet republics. As I said, in the end democracy is the worst concept, but the only on that works.
Click to expand...

yet democracy is thousands of years old but all instances of it past and present combined, including athens, is a mere few centuries of our recorded history. what, a 1%?

tracing back to hunter gatherers, humanity has spent most of his time by far in anarchy, and here we are.

If the Tritium availability is sorted (is it?) and I can fill up relatively affordably @Phisto Sobanii can hitch a ride back to colonia on mine

... lols, sorry folks, but reading through this thread you are doing the best advertisement work for spear ever, bcs it's obvious how much you don't like them. You do it imo much better as they are able itself . This thread started nicely in RP, but sadly not stayed at it ...
Last edited: Aug 2, 2020

I got 3 Trit yesterday in a Refinery

Time to end this.

Role Play has it's own forum, and the Dangerous Discussion forum isn't the place for inter-group drama.