Communism Interstellar [CI], the combined collective of the Interstellar Communist Union and the Communist Interstellar Union, have reached our initial target milestone of 500 governed systems across our protected territories in the Manite-Egovi, Nagii and Colonia regions. CI factions include three of the top ten largest communities in the known galaxy, 30.3 billion citizens now control their means of production. As a group, we need to define our next goal, which we will announce once it is agreed. It is certain to require an alteration to our Articles of Association and as such requires a unanimous vote of all available members. We hope to define a new objective which is sufficiently challenging and motivating to us, but does not negatively affect peaceful neighbours.

A star for each new government 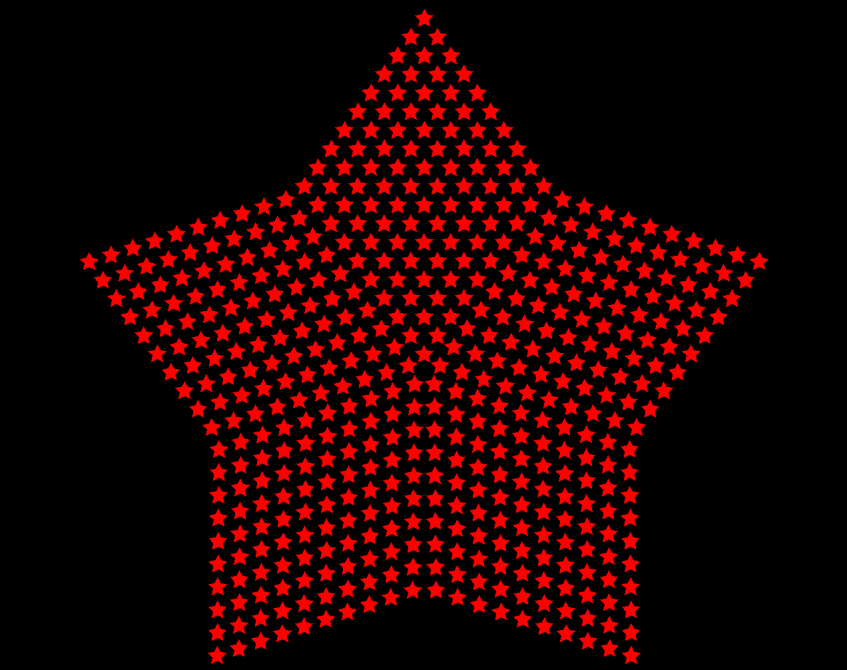 We are pleased to announce that The Guardians of Harmony, The Off World Collective, People's Dictatorships Union and the Eichwald Kommune have all chosen to associate with the existing members of Communism Interstellar; Egovii Union, Communist Interstellar Union and Interstellar Communist Union.

Once the Association is formalised we will represent 48.9% of the currently known communist systems in the Galaxy and 6% of all independent systems.

C
Hello, I am very happy you are still active. I'm an occasional player (given work and other activities) and generally do exploration and trade/missions. For the last year or so, I have been trying to boost the influence of the Eranin People's Party and it's hard to do single handedly (especially when I'm not combat oriented). I could certainly use some help from fellow comrades. They used to be the controlling faction of Eranin, but when player factions started, the Terran Colonial Forces became the controlling faction and they are hard to dislodge. They had just finished a civil war and were within 8% inf of challenging the top faction of some bases in the system (11% vs 18% for I Bootis Democrats), but for some reason they dropped to 10% and are back to a pending civil war with Eranin Federal Bridge (a dictatorship).
Fighting on behalf of the Eranin People against a faction with the term "Colonial Forces" in the name seems like a classic battle.
If anyone felt like spending time helping out, it would be great.

P.S. I bookmark Communist systems as I see them and I noticed the concentration near Manite, but didn't know that was you. Great Job!
P.P.S. Do you have organized play? Active BGS work right now ?

We consciously do not interfere in Eranin - doing so would be against our Articles of Association (see the link in my signature) We have a very organised BGS group. In fact I would go as far as to say that pound for pound, we have an organised BGS that would rival any other in the game.

C
Thank you for your reply, for me that's regrettable but I suppose it is what it is.
Is your stance due to Article 8 ? (I didn't fully understand the linked document, I'll need to read it again)

Yes precisely due to Article 8. However much I believe Eranin should be communist for important lore reasons and however much I think FD dropped a clanger putting a player faction into a lore important system, it's equally important to us that we respect player supported factions, unless they are crass enough to declare war on us. Then its an entirely different kettle of fish.

C
I happily noted the existence of Article 4.

CIU are in the news

Jane Turner said:
Yes precisely due to Article 8. However much I believe Eranin should be communist for important lore reasons and however much I think FD dropped a clanger putting a player faction into a lore important system, it's equally important to us that we respect player supported factions, unless they are crass enough to declare war on us. Then its an entirely different kettle of fish.

We have article 4, which allows individual freedom whilst requiring collective responsibility.
Click to expand...

Would helping in an election between Eranin People's Party and I Bootis Democrats (not a player faction) still violate the Articles because it's in the same system as a player faction, or is it only direct acts that are forbidden ?

Nothing is forbidden; the Articles of Association are voluntary rules which we abide by in cooperation with one another. If we are not cooperating with one another, it's not CI, and therefore not a problem. However, in the case of the EPP versus the IBDs, no, there would be no conflict with the Articles, because they're not back by independent pilots.

T
We (CIU) formally joined with the pilots of the Interstellar Communist Union and Egovii Union on 9th July 3304, united behind a common set of principles which we called the Articles of Association for Communism Interstellar. Recently an off the cuff remark from Commander Hawk of the Guardians of Harmony, made in the spirit of friendly competition, led to a discussion of our Articles of Association and the values of freedom and equality behind them. It soon emerged that GoH held the same values, and furthermore that they wished to associate. Since this would necessitate a rewrite of the Articles we approached other communist groups we had contact with to see if they wished to be part of the same association. They did, and the result is the Syndicalist Supra-Oganisation "Communism Interstellar" that is formalised today. 19th June 3305. As an organisation CI is rather different from the various coalitions as alliances that have sprung up recently. There is no central control or governance aside from the agreed set of Articles. There are no grandiose plans for galactic domination, no sabre-rattling, just a desire to provide a safe refuge for any worlds who have taken control of their means of production, distribution and exchange. Each of us is member of, but not subservient to, CI. Between us we represent nearly 600 systems and more than 33 billlion inhabitants. That's around half of all known Communist systems and 6% of all independent worlds. We hope to persuade others to join our movement, simply by demonstrating that there is no need for elitist or exploitative ideologies.

Guardians of Harmony and others join Communism Interstellar | Sagittarius Eye

Congratulations to all the Communists and Dictators.

May your citizens never taste the freedoms that only Anarchy can bring.

CIU expanded to their70th system this tick. It is however already controlled by a supported faction, so according to the terms of our articles, we will be leaving the system as it stands.

Speaking of slavery. Galnet News reported the freeing of 4,000 Imperial slaves (or as I call them, slaves) by some radical activists.
If this develops into some kind of community goal type thing, I think that would be really cool.
https://community.elitedangerous.com/galnet/15-JUN-3305