G
In recent times this year, another kind TV series for the entire franchise has been confirmed to be in the making.

On February 17, the website, Geeks WorldWide (GWW), confirmed early that a new live-action series is in the making, before it would be officially revealed through other websites earlier this month, like CBR. 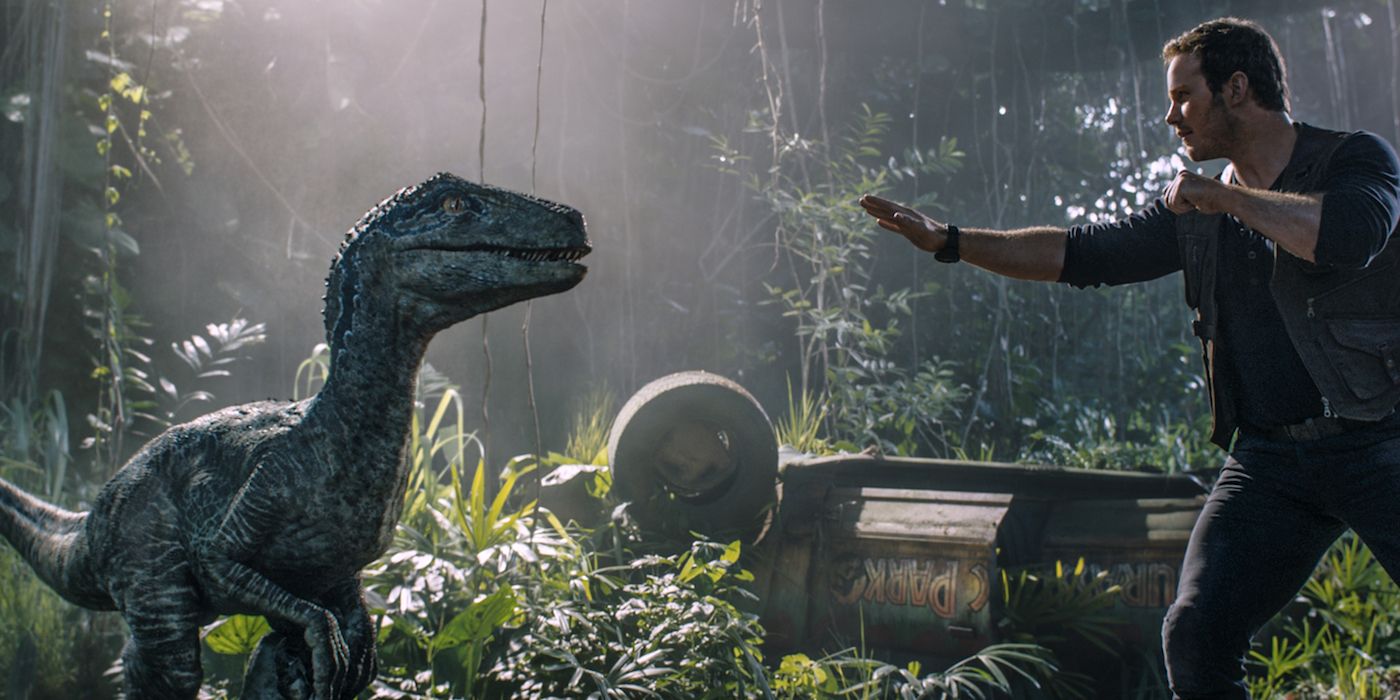 It was recently reported that Amblin Television is developing a live-action series based on Jurassic World.

Colin Trevorrow, the guy who directed Jurassic World, did say back in last year’s Autumn that if fans demand a TV show, they’ll start considering one. I presume there was enough of a demand and combined with certain other aspects to make the idea more feasible sounding that they begun the development of one such now.

Before I go even further into what I think is possible for the near future, I do want to confirm this first:
It is still way way too early to get an idea of what it will be and have as it, I presume, hasn’t even started any active production at the time of this post. This means that anything can happen to it as it is still in early plannings.

If it does come to be, like I’m almost certain it will, there’s no telling when it will release on schedule, or what kind of dinosaur species will be in it. Due to it being connected with Jurassic World: Dominion, there’s no telling if it would premiere right before, during, or after the movie’s theatrical run. If I had to guess, it would launch sometime after the film, that way there can be plenty of time for them to release high quality stuff. But whether that would be in late 2021, or even sometime at 2022, I don’t know.

Regardless of its potential launch date, it begs the question on whether or not it will have any new on-screen dinosaur species that would not appear in any of the films, not present in the game at the time of its premiere.

If this live-action TV series does introduce new on-screen dino species not present in Jurassic World Evolution at its time, this can be perfect for another free publicity stunt update to promote the TV show and introduce its species in-game! Just like Jurassic World: Fallen Kingdom and Battle at Big Rock before it. After all, every species that was introduced in a free update are based on their designs from their respective tying-in live-action films. But, there is still a chance it may not have any new on-screen dinosaur species.

D
Sounds cool... although with a 21/22 release date I feel JWE might be long dead before any promotional stuff for this show could be added...

DragonNTiger said:
Sounds cool... although with a 21/22 release date I feel JWE might be long dead before any promotional stuff for this show could be added...
Click to expand...

Well, 2021 is just an estimated date for content production end in regards to major stuff like that, which made a lot of sense because Dominion was the only known planned major piece of franchise content for 2021 and beyond at the time, and what else could you do to keep that business style of theirs healthy when it diminishes many months after the film? It doesn't mean that right when 2021 starts, that's it. Frontier Developments have no contractual end for such stuff because Universal Studios doesn't fund them, which would've been already clearly known long ago, and things can change if and when they can at the same time. This estimated date I believe is or can be one of those changeable aspects.
Last edited: Mar 11, 2020
You must log in or register to reply here.
Share:
Facebook Twitter Reddit WhatsApp Email Link
Top Bottom