I don't want to appear to be nagging, but please change or modify the Ski Lift Chairlift to this. Now that we have the new Gondola Chairlift in the DLC, I feel that most people now won't be using the Ski Lift Chairlift for there parks, because it just looks weird in our parks unless you're making a Ski Resort. The pic below is more appropriate for parks and fairs. Personally, I am definitely going to be using the Gondola Chairlift for my parks from now on. 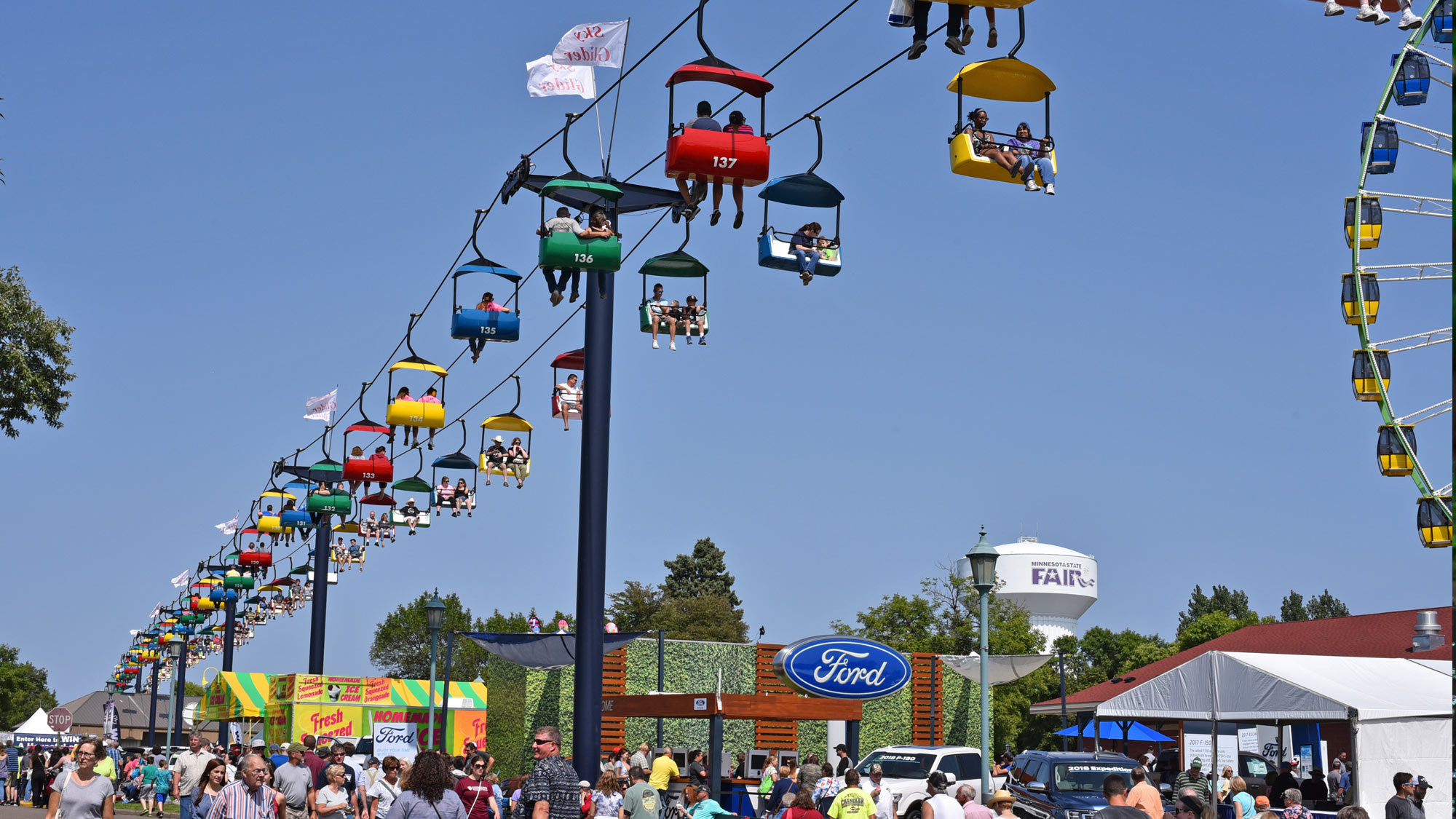 There is an exception though for the Ski Lift Chairlift version and that's at the AZ State Fair.

I disagree with not using the chairlift... I prefer it to the new one.. as I want a more open one than modern box style. and if you want your chairs a bit closer to the ground the first ones are better for that.

That being said.. I would prefer chairs that are more like the Free Flyers.. or von roll buckets so .. with the next ride pack.. more of a von roll bucket included would be great

Just to echo, yes please provide older style chairs, and perhaps consider a new ‘Vintage’ style skin for the Monorail too (not to hijack) 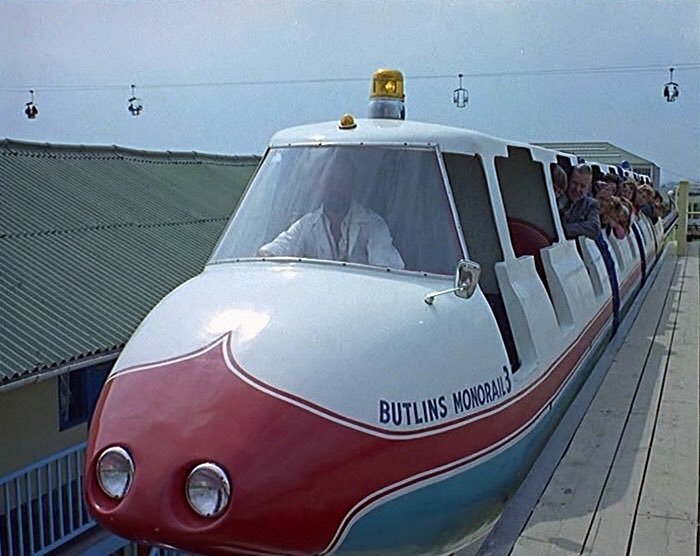 R
A pier in Wildwood, NJ had that exact monorail from 1960’s to 1977. Universal Design Limited a now defunct company in Wildwood, NJ made monorails and sky tower rides, as well as dark ride stuff, I think they worked with the late Bill Tracy who did a bunch of projects from the late 50’s to 1974 then he passed away and his company was continued on by his employees and eventually Jim Melonic took it over and renamed it JMM Studios. I think he did some haunted rides in the late 70’s like the Haunted Mansion ride at Funland, Rehoboth Beach, DE which is still there. It has suspended cars which are unique. A company in Italy makes haunted rides with suspended cars. Those would be nice in Planet Coaster. A small park on Long Island just installed a new one, to replace a dark ride that was there for several years, which replaced a haunted house ride built in 1986.
Last edited: Apr 23, 2019
You must log in or register to reply here.
Share:
Facebook Twitter Reddit WhatsApp Email Link
Top Bottom