I don't think they'd be very popular if those were Deluxe content, kind of turning an optional purchase into a mandatory one. I also think you'd want to use the Mosasaurus in branding a lot to really differentiate it from this game, which you can't really justify if it's not in the base game.

Dinosaurs to include into our current game 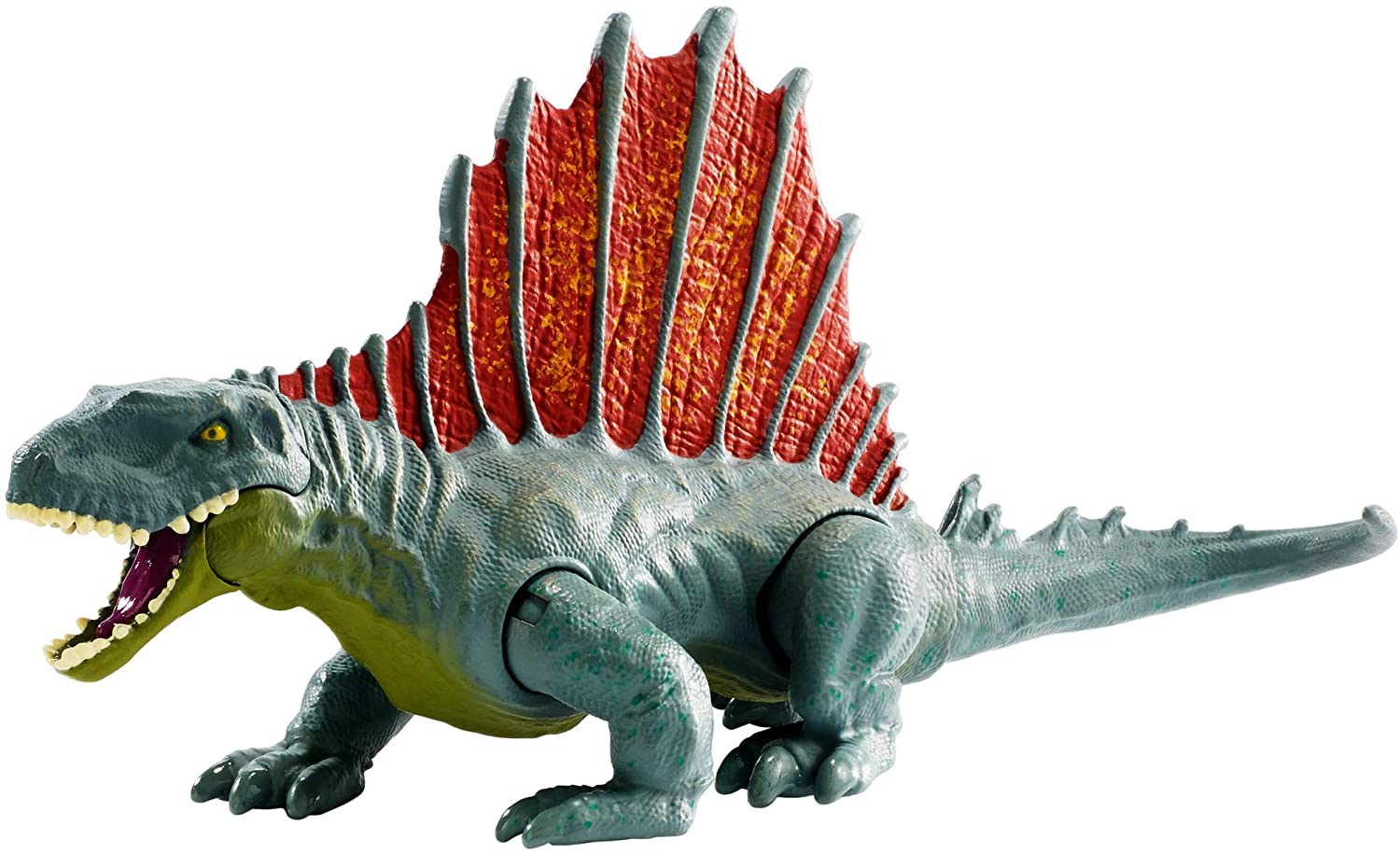 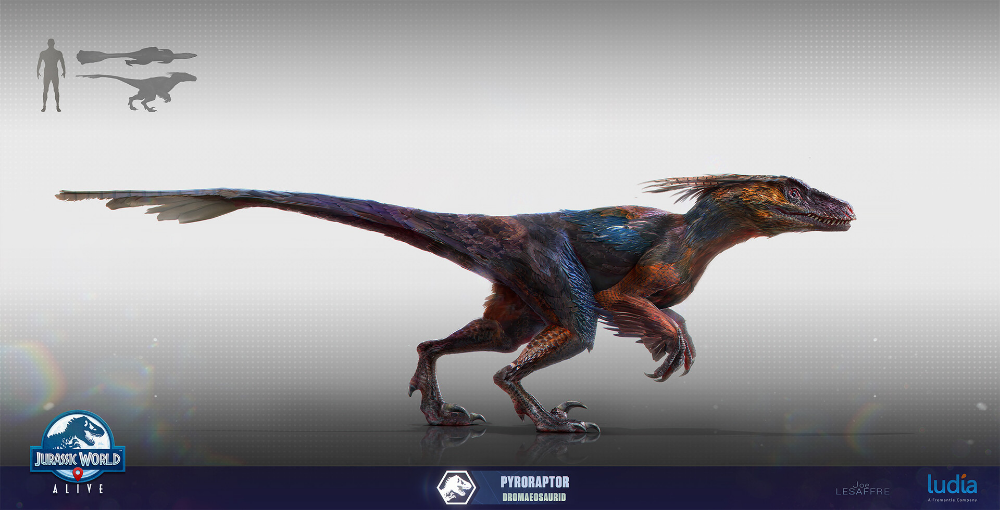 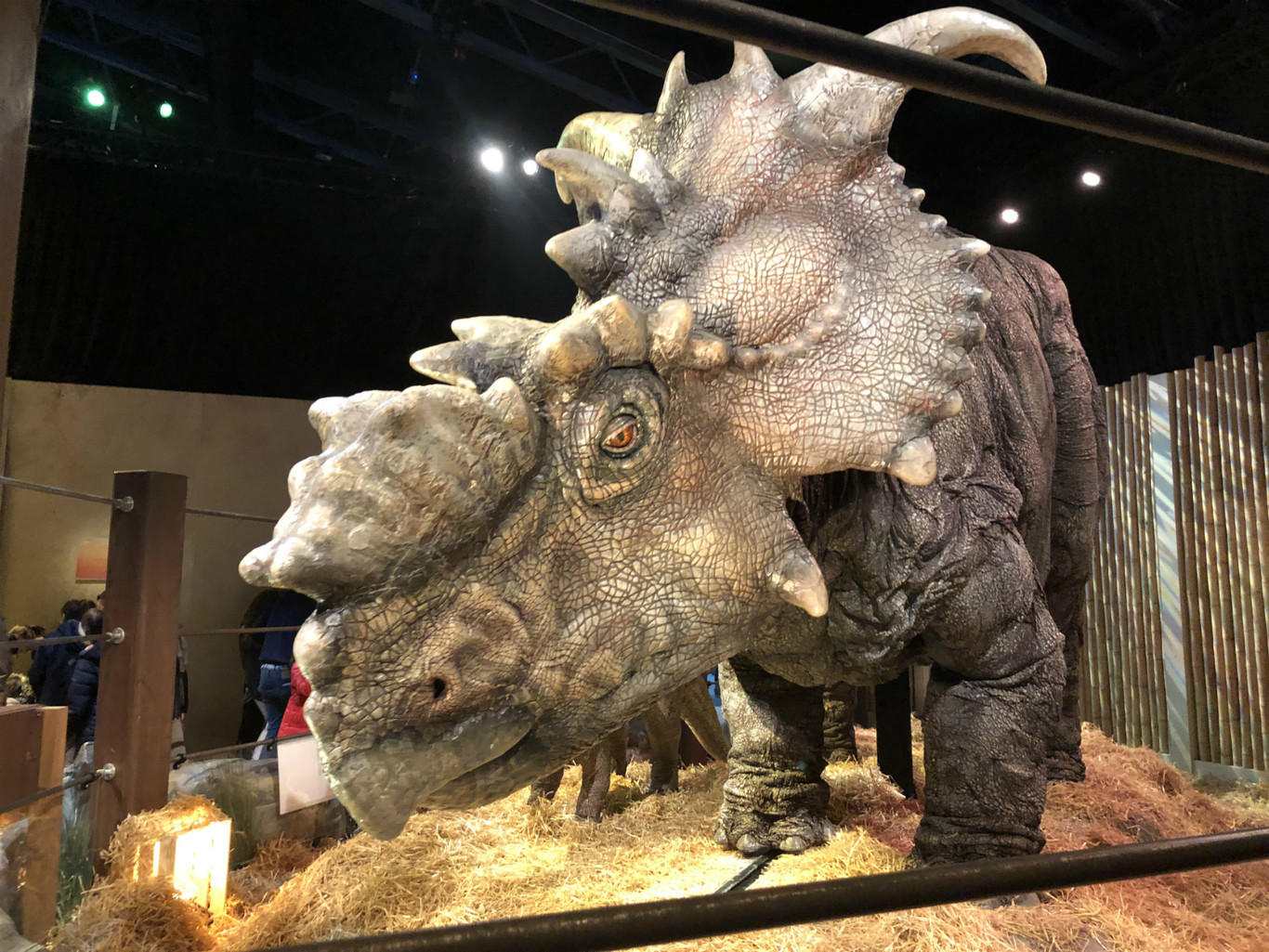 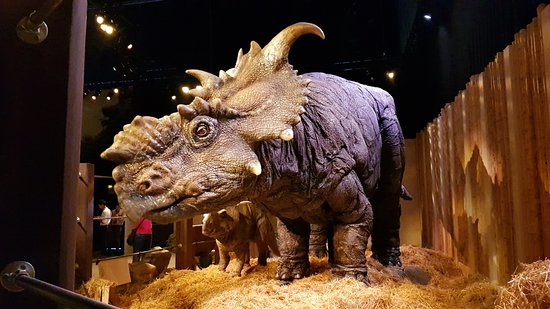 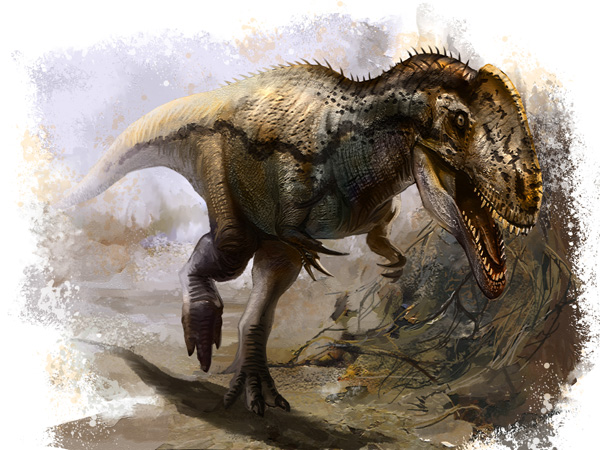 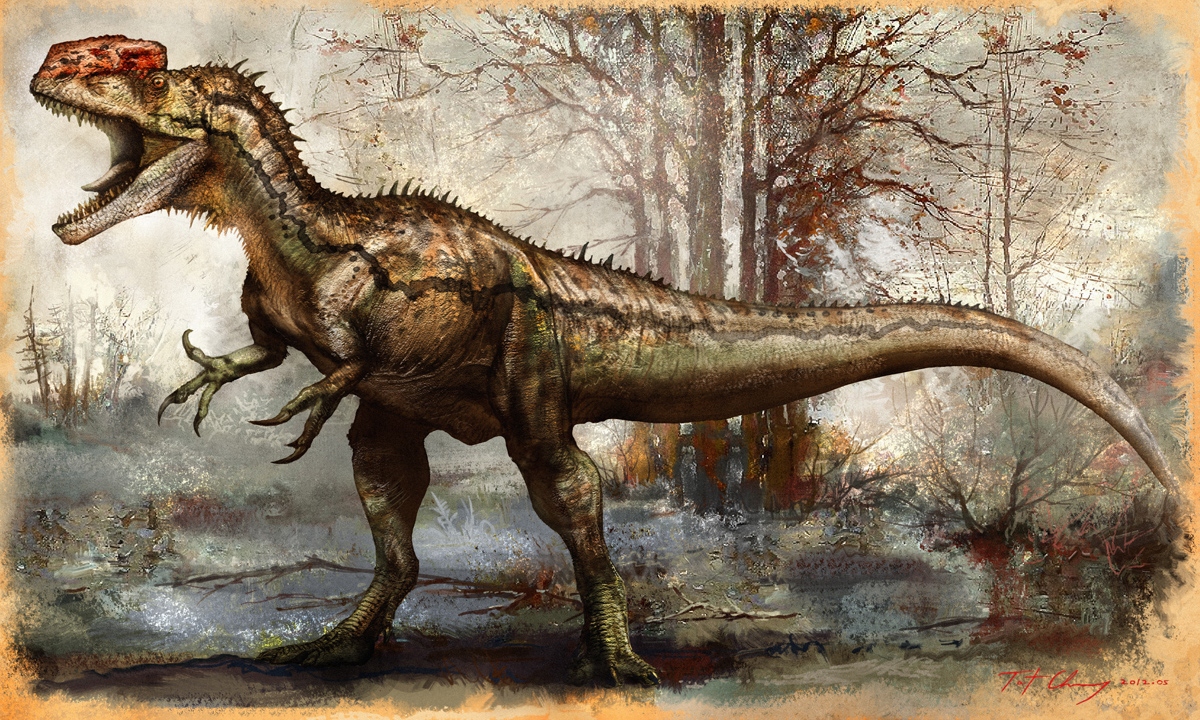 G
"Animal house" creature ideas
​
Inspired by the aviary building from Return to Jurassic Park, perhaps that could be expanded with other, somewhat smaller structures that contain more creatures of the type, like the Pteranodon of said DLC. Assuming there aren't any current definitive laid out plans for such that is. Maybe as an "animal house building pack" or something that would work. I imagine that if storms hit them, depending on the structure, they would either escape ("birds") or simply die off over time if not repaired. Because of how budgets of Frontier's DLCs generally work, I tried to restrict the idea list to a low number as possible.

1. Archaeopteryx (Europe): A famous bird-like dinosaur from the Late Jurassic.

3. Kuehneosuchus (Europe): A lizard-like animal with wing-like features that would've allowed it to glide.

4. Rhynchosaurus (Europe): A small Triassic reptile from a group known for their oddly shaped teeth.

6. Koolasuchus (Australia): An enormous amphibian from the Cretaceous of Australia.

7. Ammonite (worldwide): A cephalopod with many species. The Cretaceous Parapuzosia or the Jurassic Titanites would be good candidate options due to both being very large sized.

8. Xiphactinus (worldwide): A large predatory fish from the Cretaceous. Something that wouldn't harm a large Ammonite should they be added together and to add variety.
Last edited: Apr 28, 2021

Generally I'd go for Hyperodapedon, though I guess it would be large enough to be a proper animal.

7. Ammonite (worldwide): A cephalopod with many species. The Cretaceous Parapuzosia or the Jurassic Titanites would be good candidate options due to both being very large sized.
Click to expand...

I'll list a few more cephalopods on the bigger side. 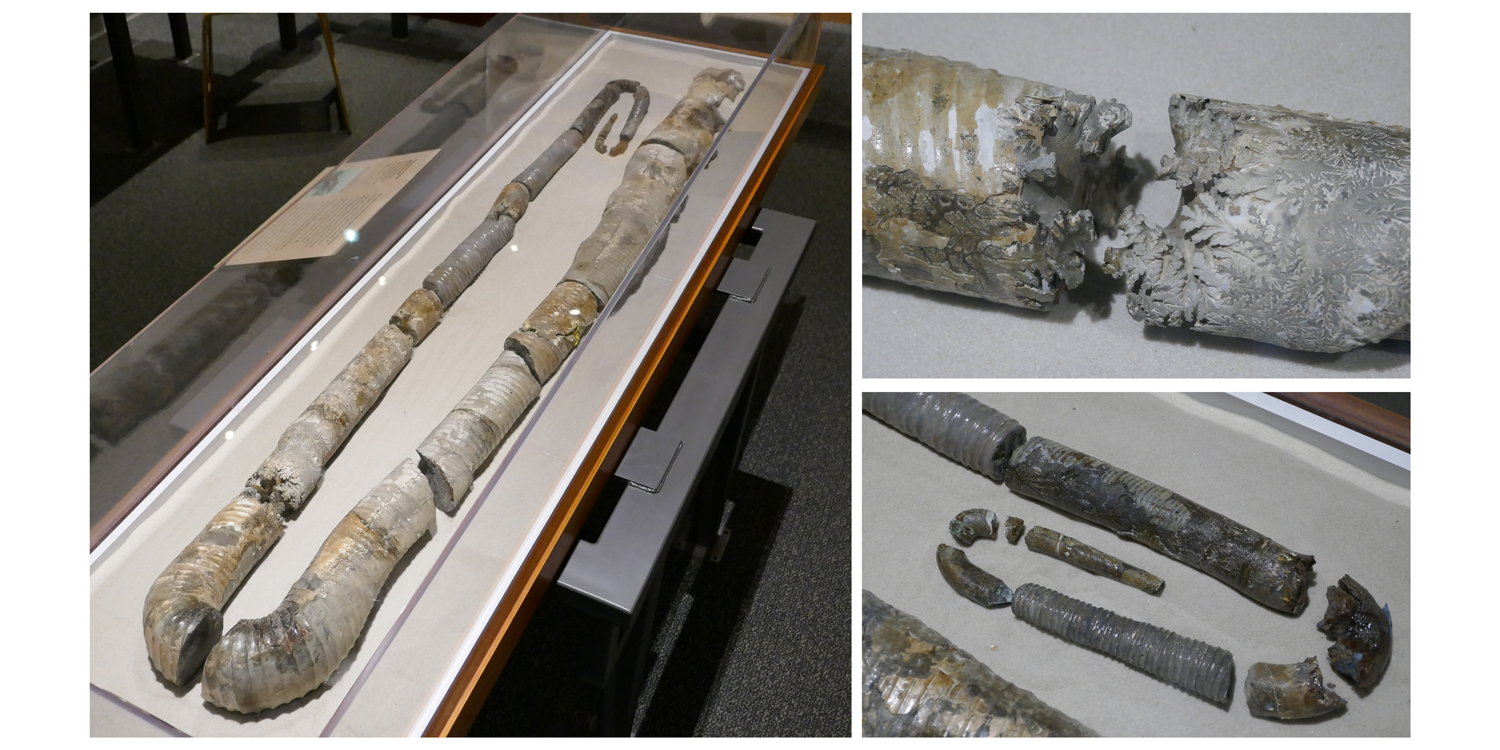 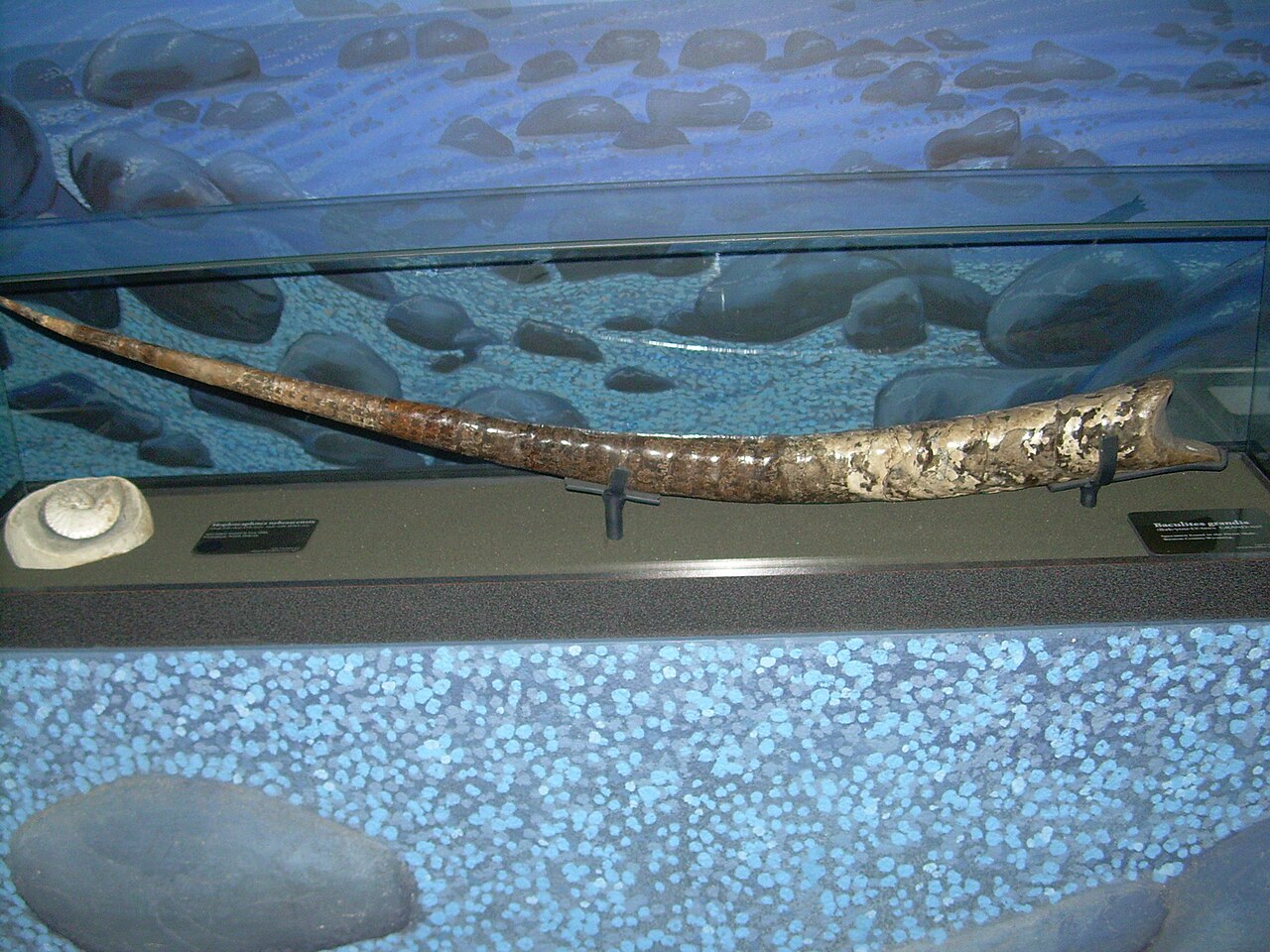 
Megateuthis (up to 46cm long shell, 3-5m long) [Middle Jurassic, Eurasia] (Belemnites like this one have hooked arms, likely with suckers, but aren't known to have true tentacles [the long suckered clubs of squids])

As long as a sequel isn't released or an official statement isn't made, it's always going to be embraced as a hypothetical from time to time (exercising the mind or scratching an itch for the most part).

Making suggestions for the original is also easier than for a sequel, given nothing is known about it (not that you subscribe to the notion of course).

They still need to add Dimorphadons, Monolophosaurus, and Scorpius Rex to finish off the on screen species. As well as any other new ones we get from Dominion (hoping for Dimetrodon)

M
I’ve compiled this lineup for the sequel and made it 50 species long per the wishes of Evolution Square, including her beloved Mosasaurus.

Been following this game pretty much since its reveal. I have stayed pretty quiet for the most part save for a short window of activity, but I have still followed the game's development. While I have to compliment Frontier for their progress with the game, I confess to being a little astonished...

I will try to be more brief than usual. In another of my recent thread's ideas for how to rework disease as it functions in Jurassic World Evolution (JWE) started to take shape. However, to keep things more focused over there, I thought it important to splinter this off into its own thread...

Anyone who has been following my recent activity should be aware at what I am getting at already. I am a big fan of expanding on the number of options and dynamical gameplay opportunities that could be presented in JWE. So I am just going to get right into it. While most people ask for more...

Now that we have confirmation of "Claire's Sanctuary" DLC slated for release on the 18th along with the 1.8 update, I wanted to direct everyone's attention to something small that I feel isn't really being discussed. For a while now I have been closely watching what Frontier has been doing and...

This is Part 1 of a series in which I'd like to present some ideas/suggestions. I'd like to think of them as all interconnected in some shape or form as collectively I feel we will have a much more pleasing and rounded experience. So, I figured where better to start than with the dig sites and...

This is Part 2 of the series, today I am proposing ideas on weather and disaster events. The lack of variety of weather phenomena or randomized events in the game is the biggest missed opportunity. When it comes to actual gameplay (Sandbox aside) while simplistic we can work around some of the...

This is Part 3 and today the Divisions will be our primary focus emphasizing the distinction in their identities and the gameplay systems associated with them. Reinforcing Division Identity Sabotage Risk Division Features Contracts Mission Objectives I'll immediately lay to rest the Sabotage...

After careful consideration, it was no longer tenable for my proposals on dinosaur behavior to remain in the same thread as the Genetics System. Instead, they are being split up on account of length and too much divergence on topic. This is also on account of substantial additions and revisions...

Welcome to the long awaited Part 5 where I can finally delve into the genetics system. Now that all of the pre-requisites are out of the way it should be easier to explain the driving force why I decided to make these series of threads. Going to briefly touch on some systems in the other parts...

Lora Craft69 said:
Do you have a list of Dinosaurs you would like to see in the game?

Multiple posts are allowed in this thread.
Click to expand...

My Only Suggestion Is to add the Mosasaurus and the Platform for Visitors like in Jurassic World Film, Love it! I would like to find these 2 things in my Game! Please !! 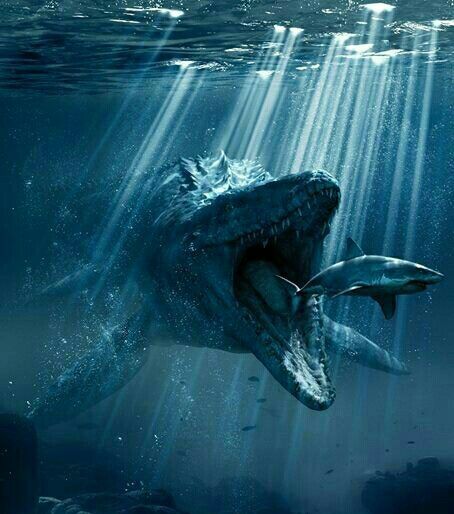 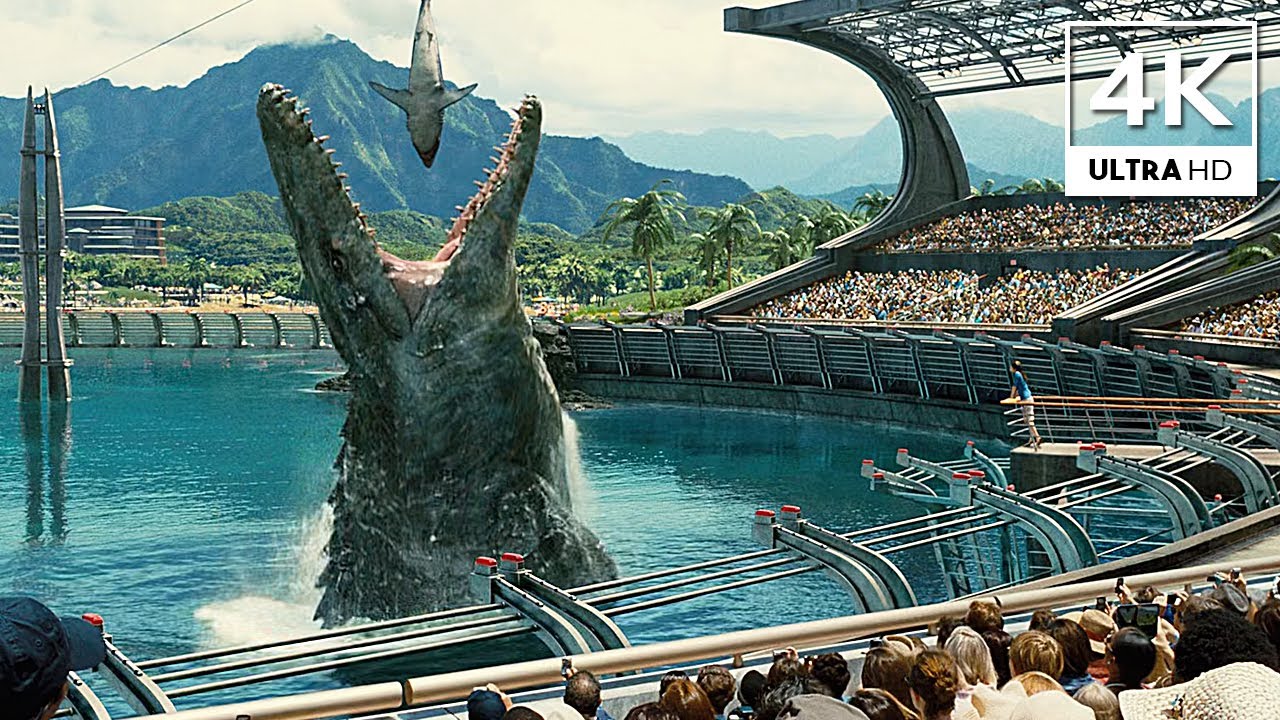 The cow feeder from jp.

LorenzoPinello said:
My Only Suggestion Is to add the Mosasaurus and the Platform for Visitors like in Jurassic World Film, Love it! I would like to find these 2 things in my Game! Please !!

This was in the trailer, so yes, it will be added.