Frontier
Many, many greetings Commanders.

The time is now...time! Update 7 for Elite Dangerous: Odyssey is welcomed in today with a plethora of tweaks, fixes and more as we journey onward with quality improvements, Galaxy wide.
Grab a coffee / tea / Lavian Brandy (Not too early, right? Sure! I'll join you. Don't tell Arf) and enjoy a moment reading through the update notes below.

Servers are now offline (or there abouts) and will (hopefully) begin spooling up again at 14:00 UTC (15:00 BST)
Please remember that there's a chance not all platforms will be back online at the same time, but it'll be as near enough as possible.

We'll be on standby with our eyes peeled for the big moment with you.​
Let's go! o7

Powerplay (Just a couple for now but we're thinking about it!)

Can No Longer Be Reproduced:
The following issues are no longer reproduceable in Update 7. We believe this is due to other work carried out on associated code and that these issues are now fixed.
If you encounter these issues again following Update 7, you can let us know via Issue Tracker.

To help you all digest the update information a little better, there is an additional post which includes the quality of life update notes for Horizons only on all platforms.
I'll need to update this thread with a handy link...note to self.

Thanks again for the continued warmth, enthusiasm and constructive thoughts and feedback as we continue onward with additions and improvements to the Elite Dangerous Galaxy.

Will be here to read your thoughts!

Frontier
Please go easy on me...

sallymorganmoore said:
Criminal AI will no longer spawn after the power regulator at a settlement has been removed.
Click to expand...

ahhhh that's a shame. I quite liked this.

edit Just logged in and checked, nope, still broken! Full details such as which faction bulk passenger missions get delivered to is still missing! This isn't good for BGS players. It's a shame too because I put in a bug report, and it expired. It needs fixed. Back to Horizons I go I guess.
Last edited: Sep 22, 2021

sallymorganmoore said:
Sorry, they're not going to be the black and white striped jumpers. Nor will they carry bags with 'swag' written on them, but still...(I know, I'm as disappointed as you are).
Click to expand...

Fancy a bit more info on this?
Click to expand... 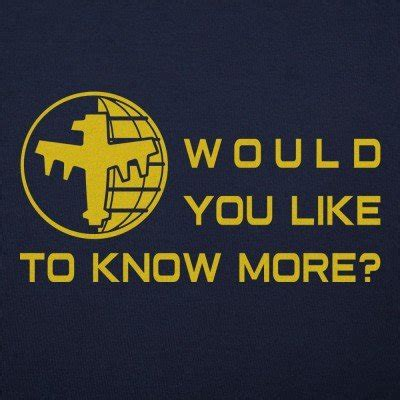 R
So with update 7, Thargoids finally have their hearts in the right place. And Sally already had it of course.

AMD CAS has been re-added, and is mutually exclusive to FSR.

Impressive update. Keep it up!

Does this mean I have my Iridium Gleam back? Here's hoping.

Powerplay (Just a couple for now but we're thinking about it!)
Click to expand... 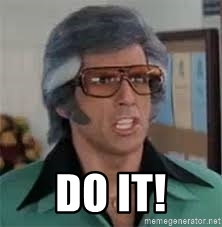 R
The Powerplay link is broken. Can the correct one be added?

Would have been nice if this UD had included being able to trade on foot data for on foot data you actually need.