We Survived The Forum Move!
Super Happy About That!

Given that a LOT has happened over the years. I've going to add a few of the highlights to this thread.


And here's some of the AEDC Officers discussing the early days of the AEDC:

Do you remember The Old Worlds?
The AEDC does:
Here's the liberation of Leesti:


And in the aftermath: 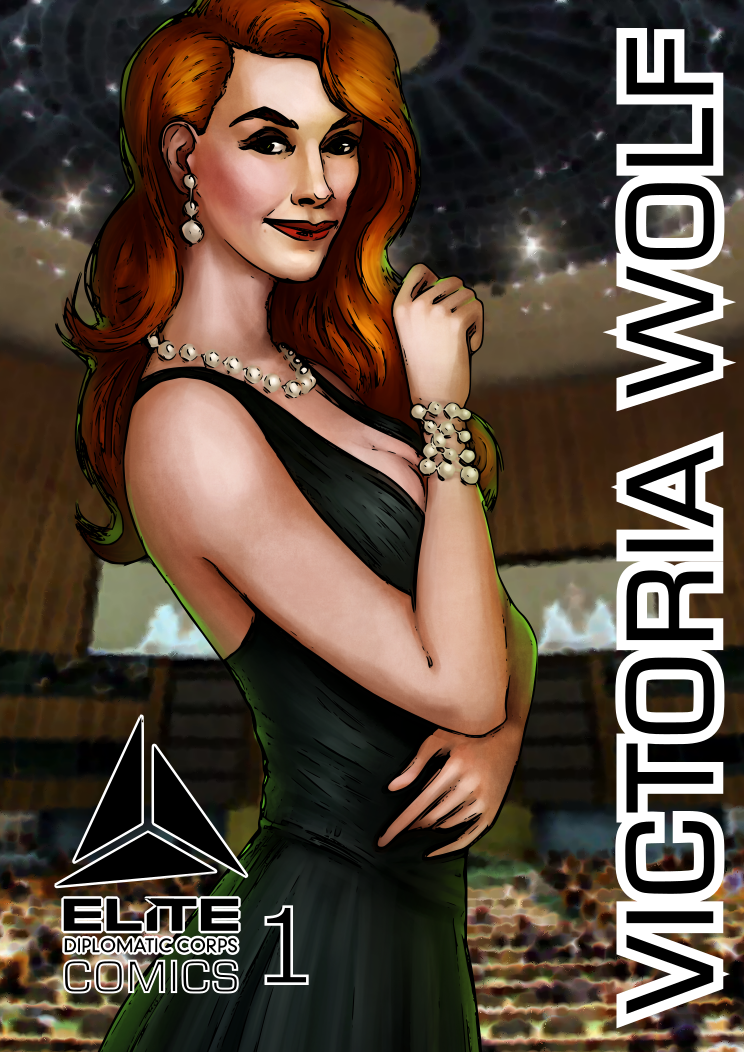 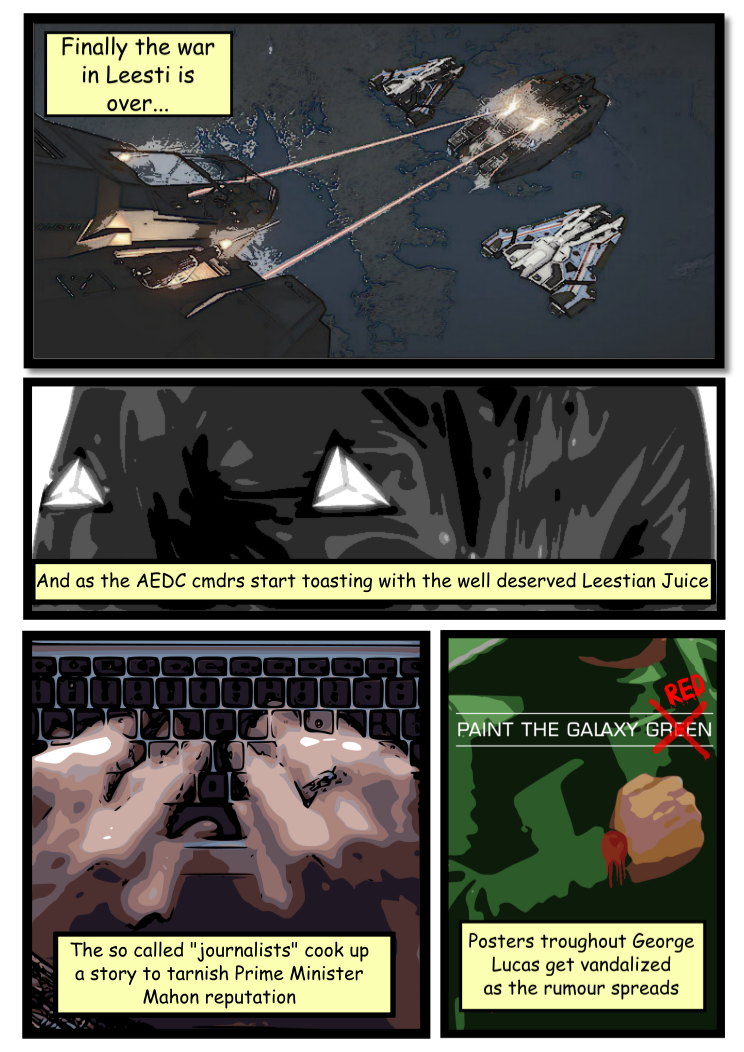 AEDC has been busy restoring their factions ravaged by bots and has been able to get them largely back to former glory. The Alliance growth is on the rise again. Come join us on the way to 1,000!

Please can you guys stop pushing the future of Udegoci in the kulingga system please, this is my factions home system , I can’t believe that you don’t know that there is a player faction there and that is is their home system. If you do and don’t care then that is pretty low. It’s not an alliance system so why bother.

Hi Badspacewizard - we are not pushing FoU anywhere at the moment, as we are way too busy in our core area. If there is activity in FoU space, it is not us.

Hi Mangal Oemie, thanks for your reply, someone is definitely pushing that faction. If not AEDC then god knows. They are very active for sure.

We have representatives of a few of the factions in that neighborhood in our Foreign Relations room. I sent you a link in a DM.

Elite Dangerous History is kinda my thing.
I saw this today in the discord.
It dates from he time BEFORE the DBX was introduced, like 3301. The Alliance Elite Diplomatic Corps hosted a Community Goal to bring the DBX into the game. At the time all we had to go on was some LAKON concept art. But everyone hauled metals and other commodities and achieved the Top Tier of the CG.
During the trade component of the Community Goal, the only high tech high value commodity was Water Purifiers. So part of the 'Old Lore' of the AEDC is that we manufacture "Purer Water TM" Water Purifiers.

The Purer Water TM aren't an anctual in-game Rare, but what is real is that you can buy a DBX at Hamilton Gateway in Wolf 406 at a whopping 20% discount. 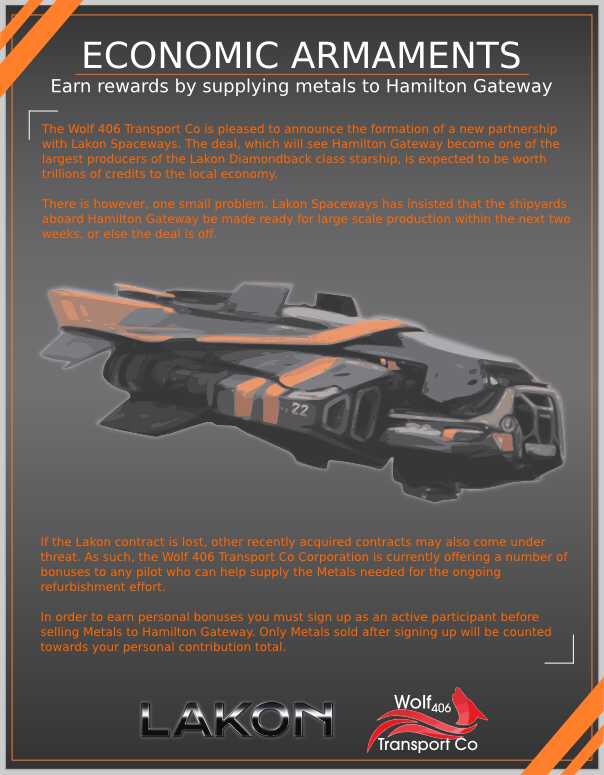 Wheelock Ring repair effort at finish line
Alliance Combine is pleased to announce that renovation of Wheelock Ring in Zavijah is proceeding on schedule and is expected to be finished this week. Repair crews are making final touches to the station's structure as deliveries of last remaining materials are expected to finish on Sunday.
Local authorities would like to invite all CMDRs who are interested in celebrating recovery of the starport to inauguration event at 18:00 UTC 30th July. Debriefing for the event will take place in the AEDC Discord

DNA-Decay said:
Wheelock Ring repair effort at finish line
Alliance Combine is pleased to announce that renovation of Wheelock Ring in Zavijah is proceeding on schedule and is expected to be finished this week. Repair crews are making final touches to the station's structure as deliveries of last remaining materials are expected to finish on Sunday.
Local authorities would like to invite all CMDRs who are interested in celebrating recovery of the starport to inauguration event at 18:00 UTC 30th July. Debriefing for the event will take place in the AEDC Discord
Click to expand...

Apologies that we didn’t announce this publicly. We didn’t want to turn Zavijah into a gank fest, but this was shared among Alliance only comms channels.
If you didn’t get the invite and you are Alliance, please let me know and we’ll make sure you’ve got the discord links so that you are able to be part of the wider Alliance player groups community (not just the AEDC).

The Alliance now controls more than 1,000 systems, something that we at AEDC and the wider Alliance player community are very proud off, considering that ED started the Alliance with ~220-230 systems.

We welcome any CMDR looking to contribute to the next 1,000.

Good to see so many hollow squares in-system in the last few days.

Great to be working with the Alliance Joint Navy again.
Made some new friends on other Alliance teams.

Good to be working to a common purpose again.

Wondering if you guys are still actively recruiting and how I can get involved?

Wondering if you guys are still actively recruiting and how I can get involved?
Click to expand...

Our discord is here: https://discord.gg/PwEM7MQ

There’s a forum that you need to create an account at, the link is on the Rules and Info channel in the discord.
The forum and our BGS database and out Squad Board (operations) are all integrated.
We like our diplomats to have an INARA account, but that can come later. Acceptance into the in-game squadron is after you’ve joined the forum and we’ve done some basic background checks.

It sounds more intimidating than it is. But we do occasionally have spies join us, and sometimes we have to run with strict Operational Security. So that’s why there is a process.

You’ve come at a good time, actually. The AEDC “run interesting BGS projects for Alliance minor factions” and we’ve got one I’ve been waiting for for more than a year.

AEDC would like to congratulate AOS and the wider Alliance and Mahon community on the return of Gateway to the Alliance.

Wow, we all finally agreed to do something together
Good work Green Team!

Good questions, but all of them better answered on the AEDC discord.
But for the sake of other interested in how the AEDC works:

Re: Diplomatic Postings:
Frontier have never created Alliance ranks and structure, so we made our own.
They are assigned by a bot based on your contributions to AEDC operations.
As you submit your efforts in the Command Center, the type of activity is recorded. So for example if you submit many combat actions, you might be given a diplomatic posting as Assistant Military Attache to G14-6. At one level, it means nothing, at another the type and seniority of the posting is a marker for other AEDC Diplomats of how you are contributing to AEDC Operations.

For example one of my core functions is to maintain visibility of our group on the forums and social media. I tend to get junior Cultural Attache positions to low population systems.
In the past year I have also held some trade delegate postings.

What to do with the system you are given a posting to?
That's up to you.
But the systems tend to be either "our" systems, or lore significant systems. I always move some of my fleet to the system and fully explore it, and in the old days I used to do the daily influence data tracking there, but these days influence is tracked with third party apps.
Basically "get to know it".
Are there any minor factions that are getting too close to ours in influence? If there are and we had a war with them - what asset would we win (or lose)?
Who are the neighbours? Are there any Player Groups in nearby systems? Is there a Compromised Navigation Beacon or a Haz Rez or Pristine Rings or unusual stations?

Re: "Our Systems"
LHS 2541 Alliance Combine is one of the factions that the AEDC support.
Over the past 5 years we have supported many Alliance Minor Factions. LHS 2541 was a significant project lead by one of our Senior Officers CMDR Mangal Oemie. It stretches of 70 Light years from the heart of Alliance territory all the way down to Sol! We have existing lore and characters, and we have fought extensive inter-group wars of both conquest and defense on behalf of this faction. Source: https://www.youtube.com/watch?v=7ikxvy3EinM

In all, there are about a half dozen "core" AEDC factions. Factions that have been developed and grown by AEDC members with support from the group, and there are maybe a dozen more that have been a side project for individual AEDC members. We also lend our support to other Alliance groups like AID and TCF and AOS.
So what we consider "Our" systems is pretty broad and your Diplomatic Posting reflects that.

Re: Operations on the Command Center.
Operations are categorised by priority. If there's anything "High" we need to work that first.
The missions are posted by a number of Officers depending on the shifting priorities of our strategic position. For example we had quite a few operations for the Alliance Office of Statistics to help them re-take Gateway. Operations to support our "acknowledge-by-Frontier" faction tend to come first, and based on how much effort our members are able to contribute we will load up more Operations, or quiet down the Command Center.
As the weather gets colder in the northern hemisphere I usually find folks are more keen to stay home and fly space ships than go out.
If you are coming back from a long exploration, let folks know on the discord and we can stage a series of Explo Operations to maximise the benefits.
You must log in or register to reply here.
Share:
Facebook Twitter Reddit WhatsApp Email Link
Top Bottom