We've even found ourselves with a number of fiction writers recently, hard at work bringing our little corner of the bubble alive. As if ranks and medals weren't enough fun

I joined AEDC last week and I have to say that it was the right choice. I mostly play in open but alone. Doing missions, getting your Ranks up is fun enough but doing that with a purpose is way more funny. 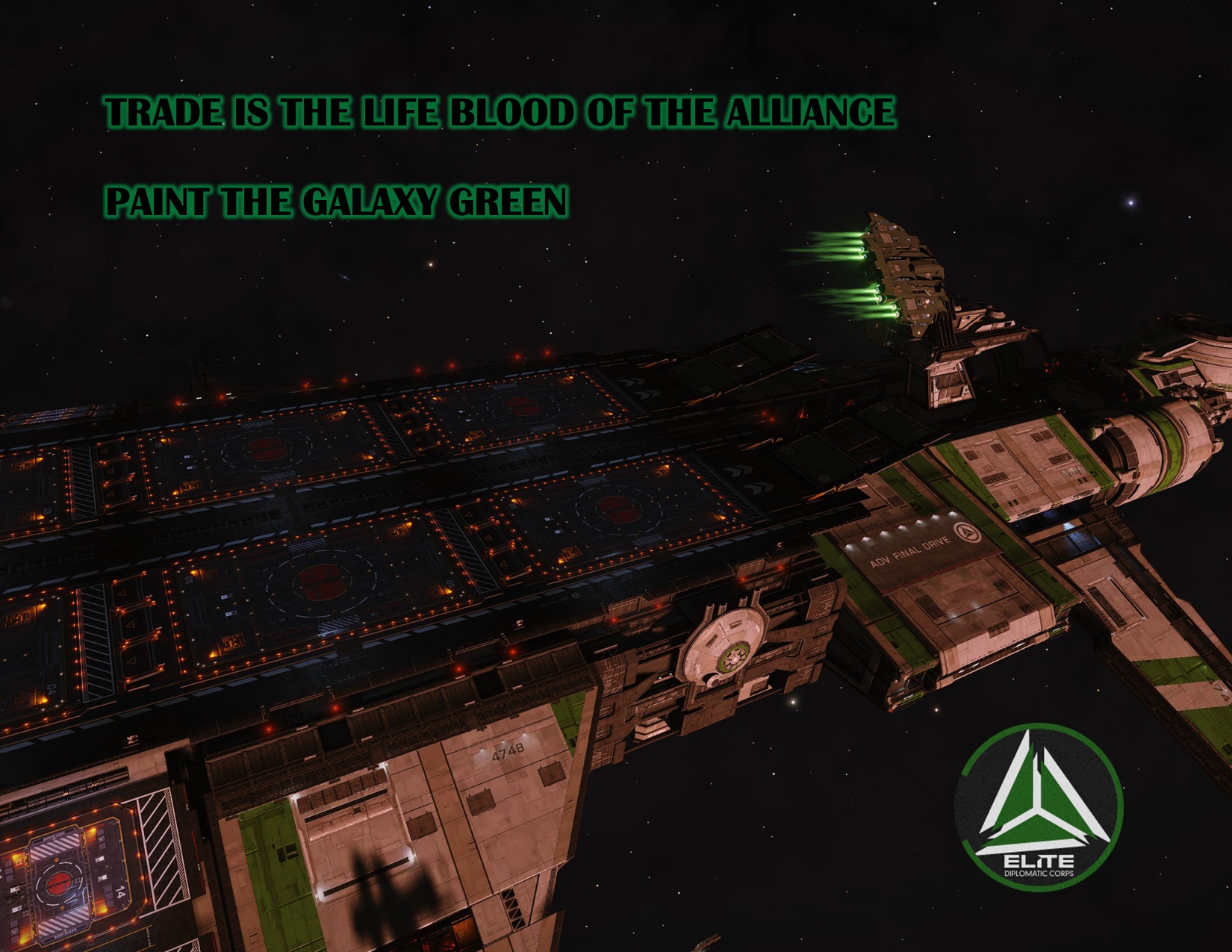 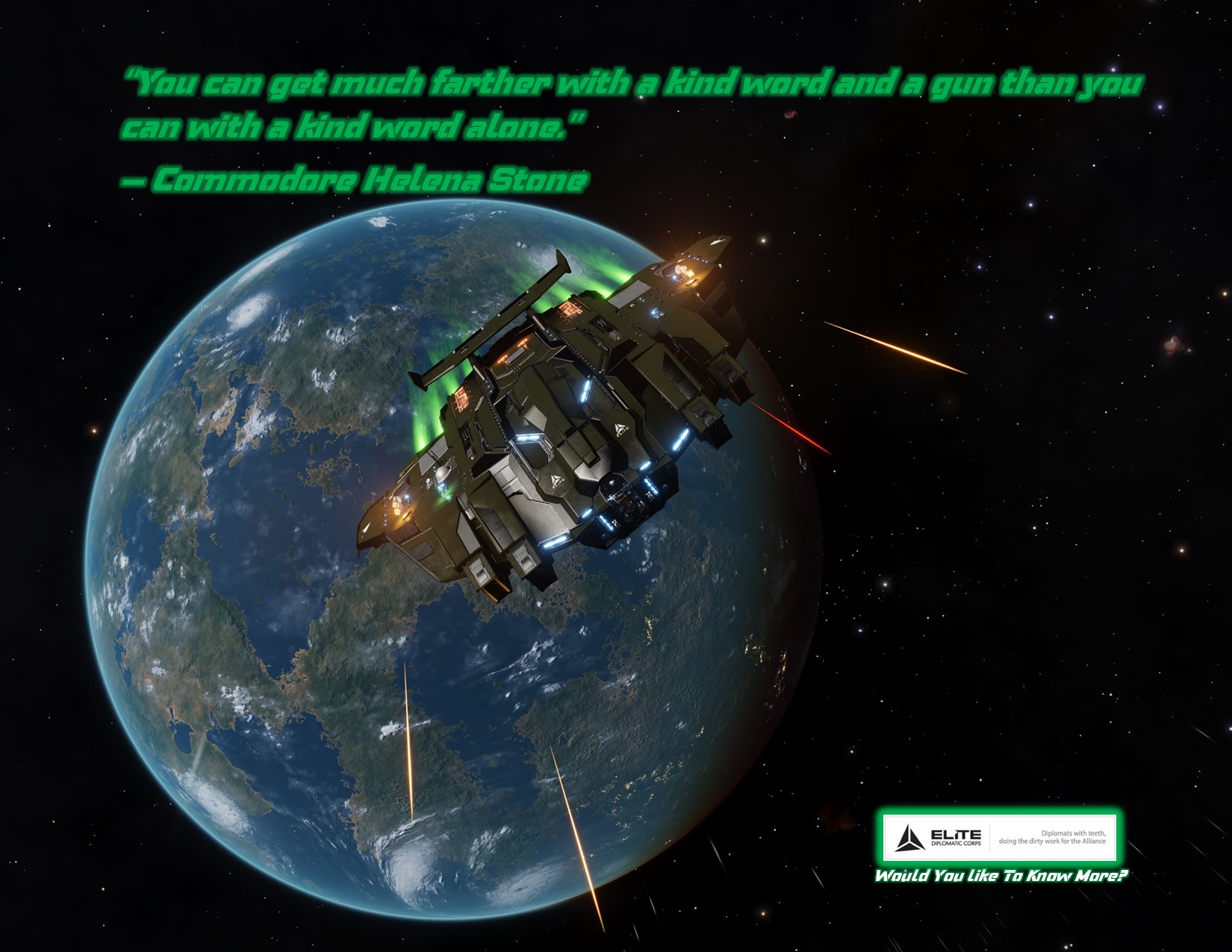 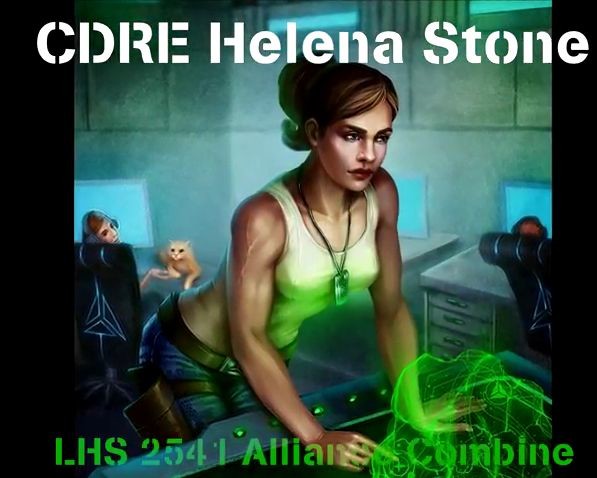 When the going gets tough, the Alliance Diplomats get going.

R
Greetings and salutations Cmdrs, I am Cmdr Tiger-Rayne. I have many flight hours in Combat, trade, exploration. Elite in Trade, Elite in Exploration. I am for the most part a trader with some flight-combat (PVE). I have well over 48 ships, majority fully engineered. No FC yet.

I was once the leader of the now disfunct Squadron called Far Bound Initiative that is tied to Far Bound Enterprises (Faction) in the Pand system.

I have been in hyper-sleep for a little over a year, I am looking to start flying again.

I'm open to the idea of enrollment into a Squadron.