The Neo-Marlinist Order of Mudhrid and the Epsilon Fornacis Empire Group have declared war in the Mudhrid system.​
​
The Steel Majesty megaship is serving as the base of the Neo-Marlinist forces. These include many surviving NMLA terrorist cells that gathered to overtake the vessel from the Marlinist Colonies.​
​
Also in the system is the Far God cult megaship Sacrosanct, where the NMLA’s de facto leader Theta Seven and the remnants of Theta Group have been in hiding for months. They recently took control of the vessel and are holding thousands of cultists hostage.​
​
The Epsilon Fornacis Empire Group is orchestrating its campaign from Payne-Scott City starport. Senator Denton Patreus has requested that Imperial auxiliaries provide the faction with combat support.​
​
ACT’s co-leader Captain Saskia Landau stated:​

The NMLA clearly places huge value on Theta Seven’s ability to produce caustic enzyme weapons, and has risked concentrating in large numbers to defend him. If he can transfer to the Steel Majesty and escape, the threat of further atrocities like the Nine Martyrs bombings will remain high.
Click to expand...

The two factions have set out seven-day campaigns, which will end when the top tier is reached by either faction or early on Thursday the 2nd of December 3307.​
​
To be eligible for rewards you must sign up as an active participant before handing in Combat Bonds at Payne-Scott City in the Mudhrid system.​
​
Please note that if you have any crew members, a proportion of your combat bonds will be automatically assigned to them. These combat bonds will not count towards your personal contribution total, and your crew will receive the reward for these combat bonds when they are handed in. The proportion of combat bonds assigned to your crew will depend on their rank.​
​
Be aware that faction-state changes and other disruptive events can negatively impact markets and station services, and could prevent the initiative from running smoothly.​
​
Notes:

No modules from this side?

Rebel Yell said:
No modules from this side?
Click to expand...

</mod>
Looks like the Empire believes they should need or have to resort to incentives, just rely on good old loyalist/anti-NMLA tendencies for people to participate on their side.
<mod>

They're supposed to be the good guys, they don't need to offer bribes.

Kietrax said:
[...]
Looks like the Empire believes they should need or have to resort to incentives,[...]
Click to expand... 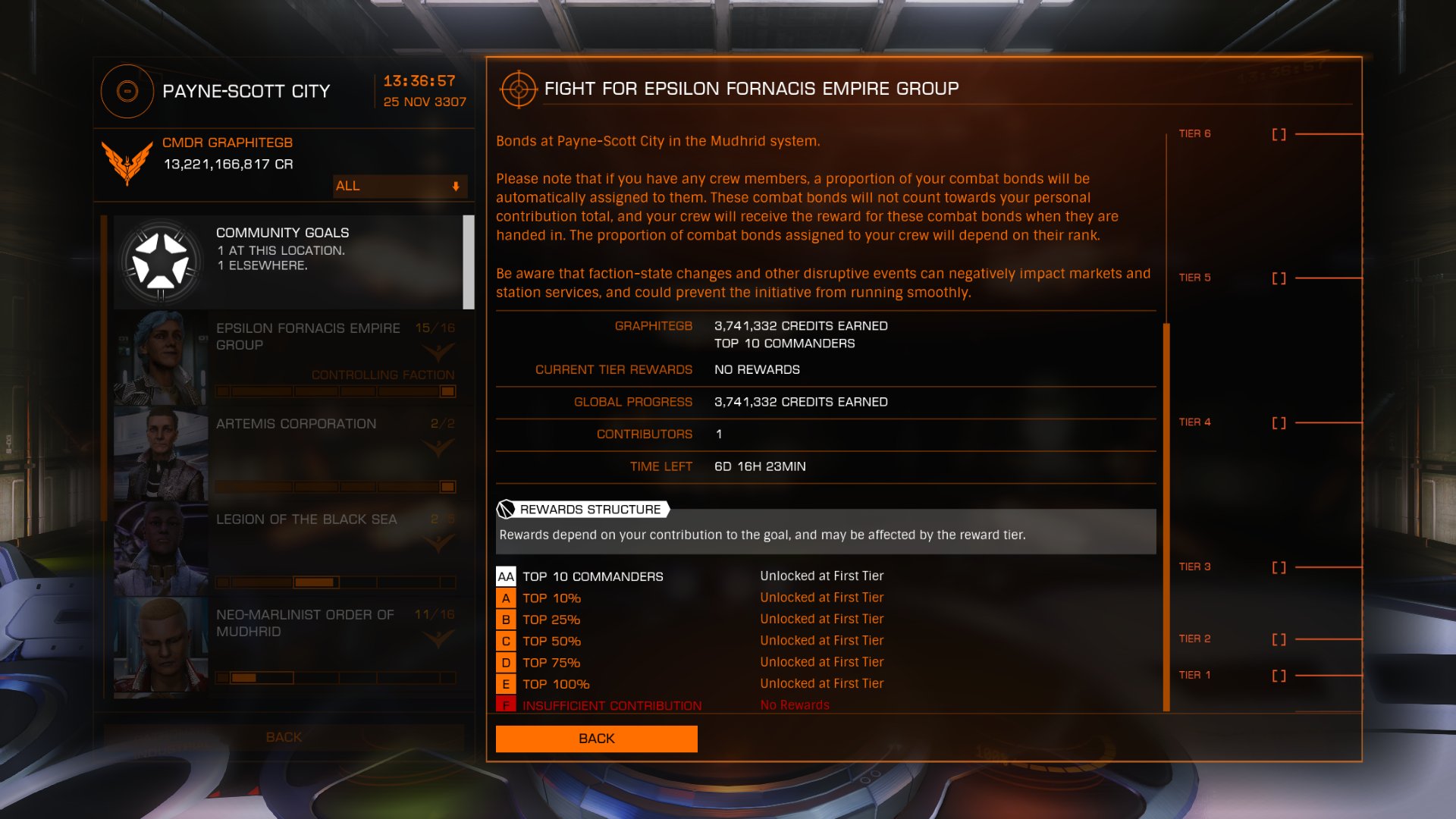 80 billons for out right win..

RTFM... sidenote for me

Imaduffus said:
I am quiet new to CGs, I cant figure out the rewards on "this side" of the CG... how can I figure out? Thanks alot.
Click to expand...

Because the cash has not been announced, reward pay for getting "revenge for the dead" is not announced untill TIER 1 is made...

Until then you have the KILL per ship/person and the kill per kill mission from stations on ship kill missions ...
Kills in EDH are from 30K to ~500K per ship kill in transaction tab and when allied the 50million per 90-92 ship kills pays another ~500K per kill...
Avenge the dead...
Source: https://www.youtube.com/watch?v=et8_jpmV650&ab_channel=GraphiteGB

No problem, does the Empire provide some extra in case we eliminate any traitor fighting for the terrorists?

Rebel Yell said:
No problem, does the Empire provide some extra in case we eliminate any traitor fighting for the terrorists?
Click to expand... 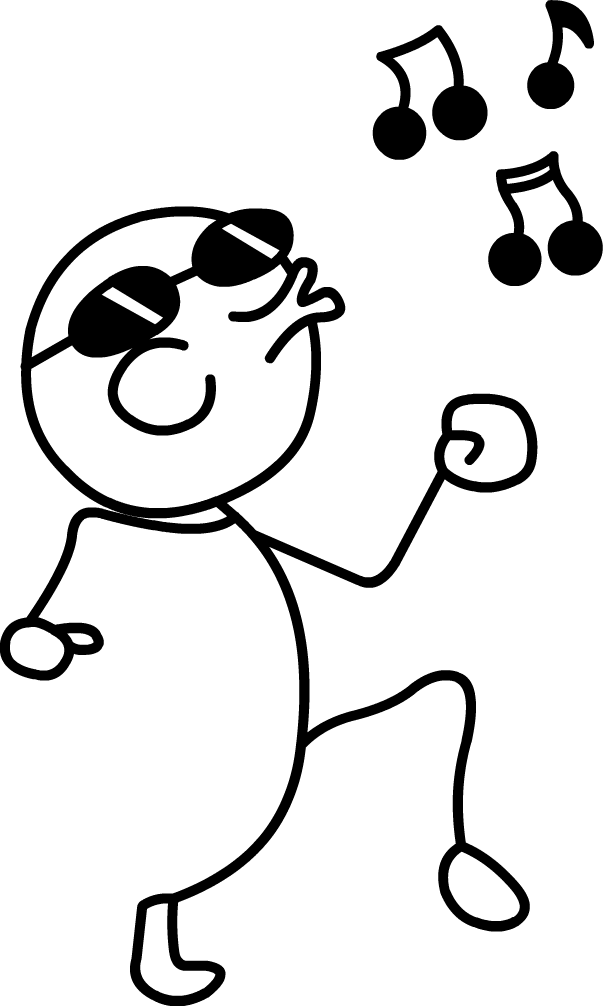 Looks like yet another close one...
No body running away with it after 3 hours...

GraphiteGB said:
Looks like yet another close one...
No body running away with it after 3 hours...
Click to expand...

I went to check in disbelief, but you're right. Someone on the NMLA side was holding on to a lot of bonds. Contributor count is still well in favour of the Empire, though.

Some people just want to wathc the world burn... or dissolve in acid, in this case 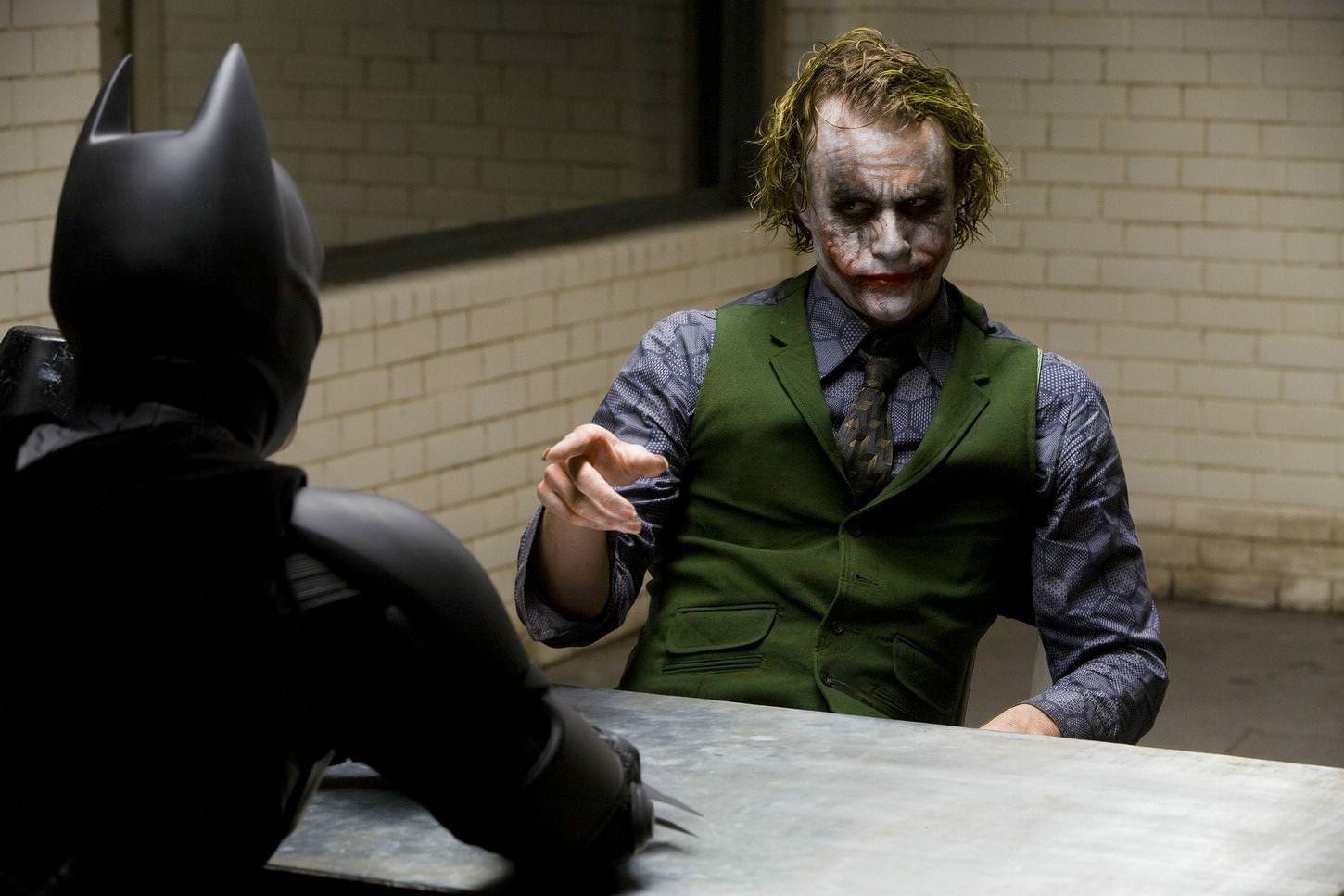 Empire now in the lead, and NMLA contributions on a downward trend. Let the steamroller begin.
(I don't want to see the world burn, just the NMLA. Preferably in a caustic green fire.)

S
Great, When I get home tonight, get to the zone in DBX, call my Combat Anaconda and get my Fighter Pilot out of the Starport Bar and sober up and then.......
into the fighter bay! YAY... Pew...Pew....Pew at last.
Then flip a coin as I don't care for Empire and I don't care for NMLA terrorists (freedom fighters?) who killed 1000's civilians in the name of freedom when they bombed starports back in March...... I lied, I may do both.

Is there a way to tell if a surface conflict zone is medium or high without going to the person in the station? That is, from the system map or navigation panel?

TheOriginalB said:
Is there a way to tell if a surface conflict zone is medium or high without going to the person in the station? That is, from the system map or navigation panel?
Click to expand...

There is only 1 high ground zone... in the hole system... if you insist on walking.. No as you don't have a ship... if you had a ship you just fly over planet and see Gupta Industrial high zone...

OK that was fast 2.1 billion allready... Yep this one could finish early. lol...