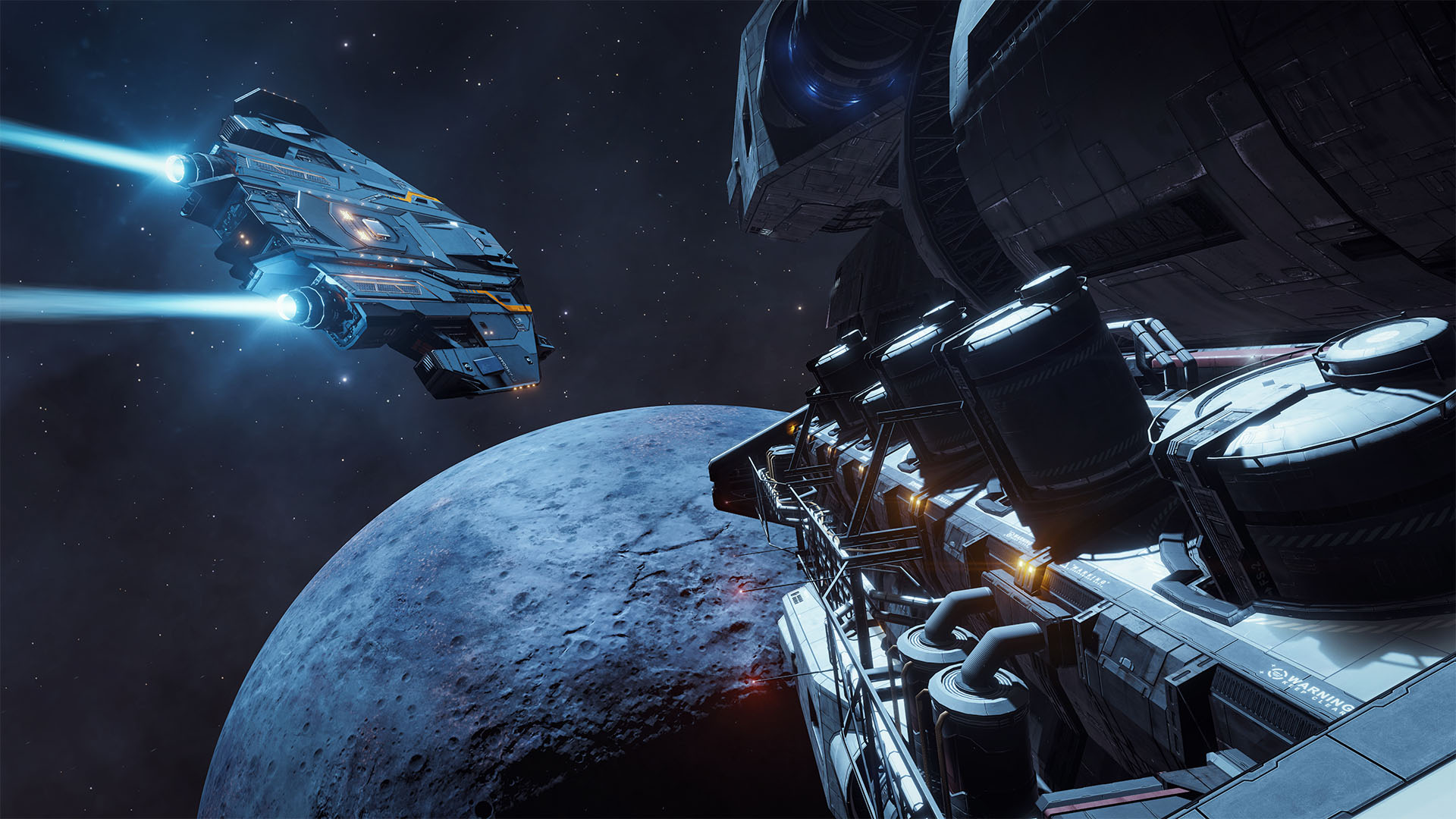 This patch brings a number of bug fixes and info on some known issues. The patch is expected to go live at 10:00 UTC on Wednesday, 15 July with minimal downtime. Please note that these patch notes may be edited before the update is due to go live as changes are added, removed or adjusted.

The capacity of overfilled Fleet Carriers will display as full (25,000/25,000). The used capacity can be reduced by removing cargo from the cargo bay, uninstalling services or cancelling/reducing purchase orders. This can be done to ensure your Fleet Carrier is not overfilled. Until this is done, purchase orders set in the market management interface may not work correctly. Commanders selling commodities to a Fleet Carrier which is over capacity will receive a "Transaction Cancelled: Commodity no longer required" message.

Stability Issues
Players may find they are having issues with being disconnected from the game when loading into systems with many Fleet Carriers present. We are aware of this issue and are working towards a solution in a future update.

We apologise for any inconvenience caused by the stability issues and as above, we are working to resolve them as quickly as possible. Thank you for your feedback and understanding!

Cheers. Can you try and fix the bug where LTD asteroid fragments don't display their percentage at some point? It's a pain when mining.

The big question for patch 3 is, will they finally crack the egg bug?

We're happy to announce that the next patch is expected on Tuesday 15 July. It will contain various bug fixes and the patch notes will be added to this post on Monday.

I think you are misunderstanding. The patch is due in 2025.

[VR] Orodruin said:
I think you are misunderstanding. The patch is due in 2025.
Click to expand...

That's what I was afraid of...

[VR] Orodruin said:
I think you are misunderstanding. The patch is due in 2025.
Click to expand...

Rats, beat me to it!


There will never be a Powerplay update.


There will never be a Powerplay update.
https://memegenerator.net/img/instances/76431865/sorry-m8-albert-einstein.jpg
Click to expand... 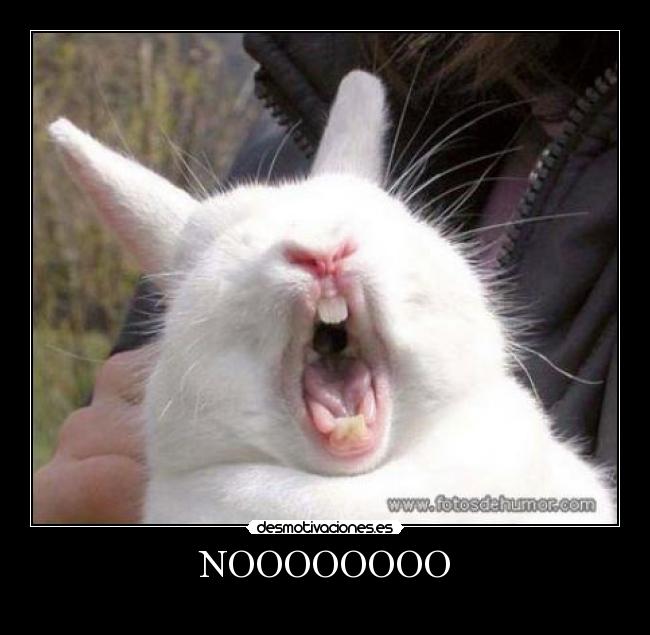 Maybe when you land that CM job you can do something about it. ;-)

1
So patch released the same year as Star Citizen then? 2025

Thanks for letting us know

Bob McBobblehead said:
The big question for patch 3 is, will they finally crack the egg bug?
Click to expand...

The egg in itself is not a bug. Respawning deposits at will using an SLF is - it does not matter if that deposit is on the egg or not.