For what it's worth, I'm done.

I know nobody cares, not now, but I wanted to write this, so forgive me, please.

But I'm not one for 'technically'.

Eight months since we set off, and with an eight week stop in Colonia along the way, I've reached the Pallaeni beacon. 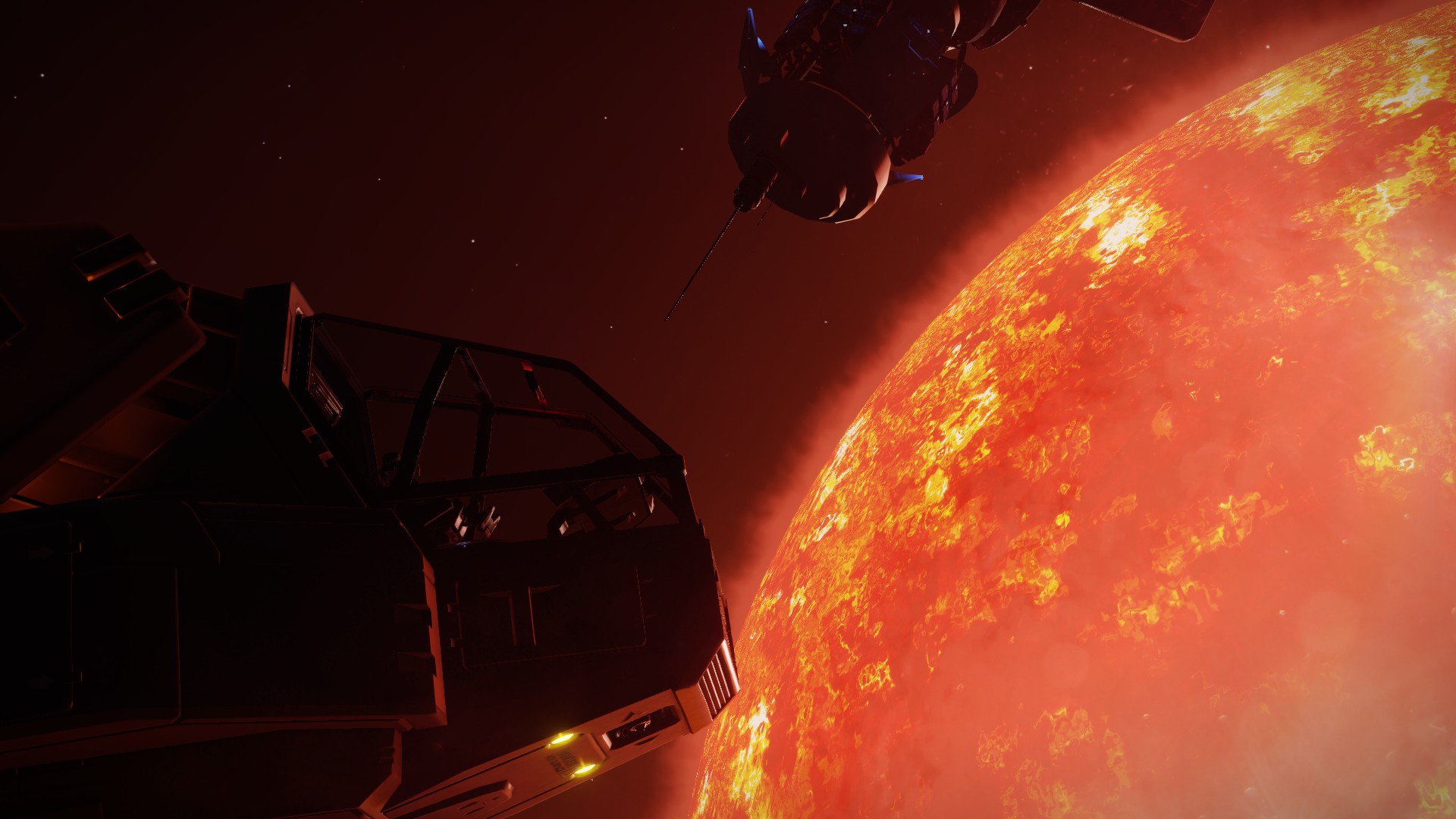 When we started, I wondered if I'd be back before October (when I won't be playing for a while, because of my Distant Parts Of France 3 expedition), so, yep, back before October. I've travelled something like 190,000Ly since then - should've noted what I was on exactly at the time I set off, really - had an entry added to the EDSM, and explored rarely-visited regions of the far 'northwestern' quadrant. And now I'm done, and it's over, and that's all there is to say.

Welcome home - and congrats on completing your epic journey

I'm always happy to know that some CMDR has reached a goal that seemed distant and difficult.

well, this isn't a ragequit thread at all.

Who wrote that subject line, the Associated Press?

Don Alvarez said:
well, this isn't a ragequit thread at all.

Who wrote that subject line, the Associated Press?
Click to expand...

It was in the DW2 section! Why would it be a ragequit? And I absolutely definitely didn't write the headline to snare unexpecting readers, honest guv.

Can I haz your…. oh, you don't quit?
Sounded that way, propably totally not intended

Nevermind, right on then CMDR o7