In a similar fashion to our Lavecon 2019 reveals, we wanted to give all of you who couldn't join us at our Gamescom Frontier Community Meet a rundown of all the details that just dropped... or should we say hauled in here by the aid of... a Fleet Carrier!


The news you've been waiting for... Fleet Carriers.

Take a peek below at the initial details about Fleet Carriers, coming as the December Update. 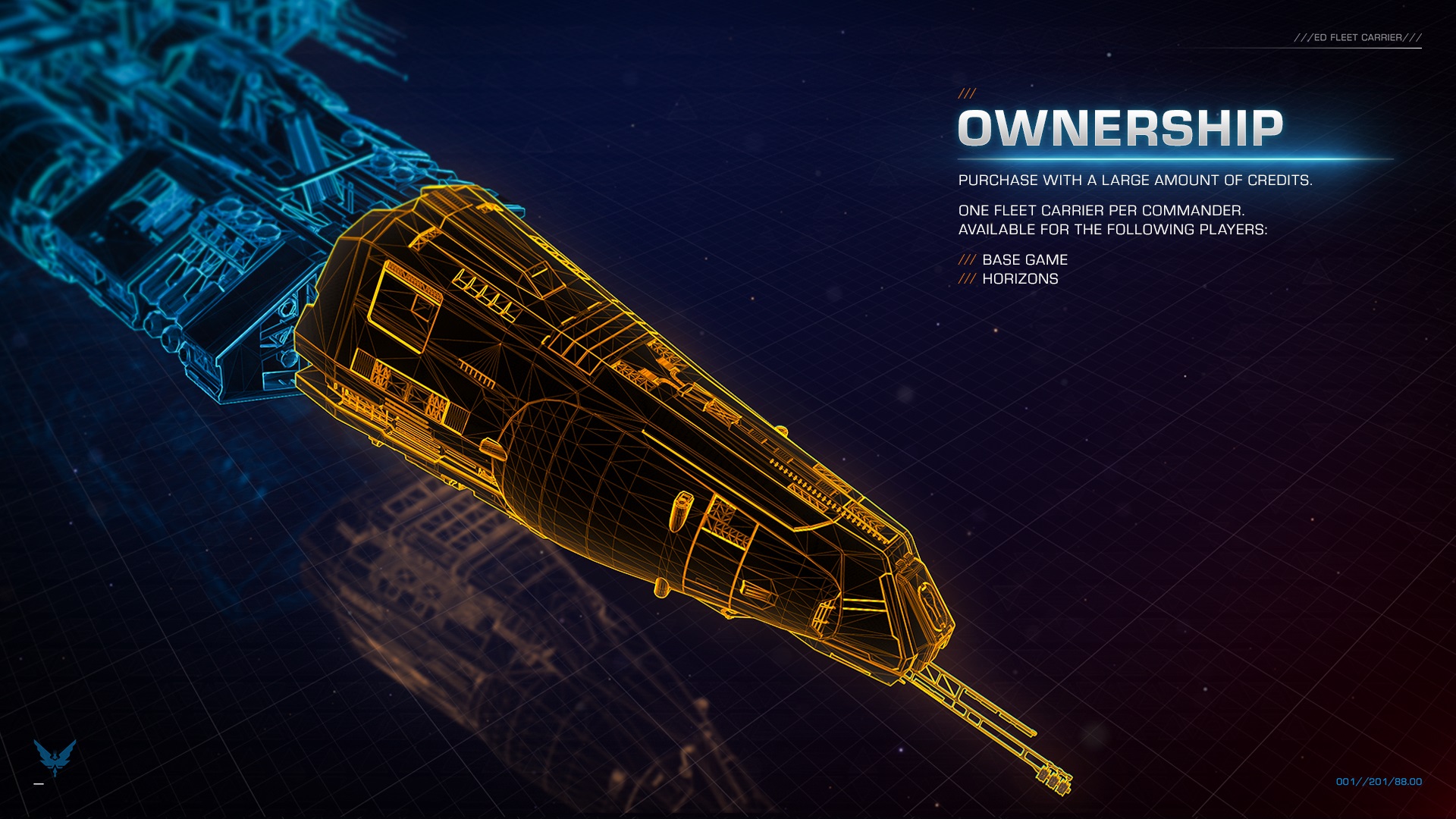 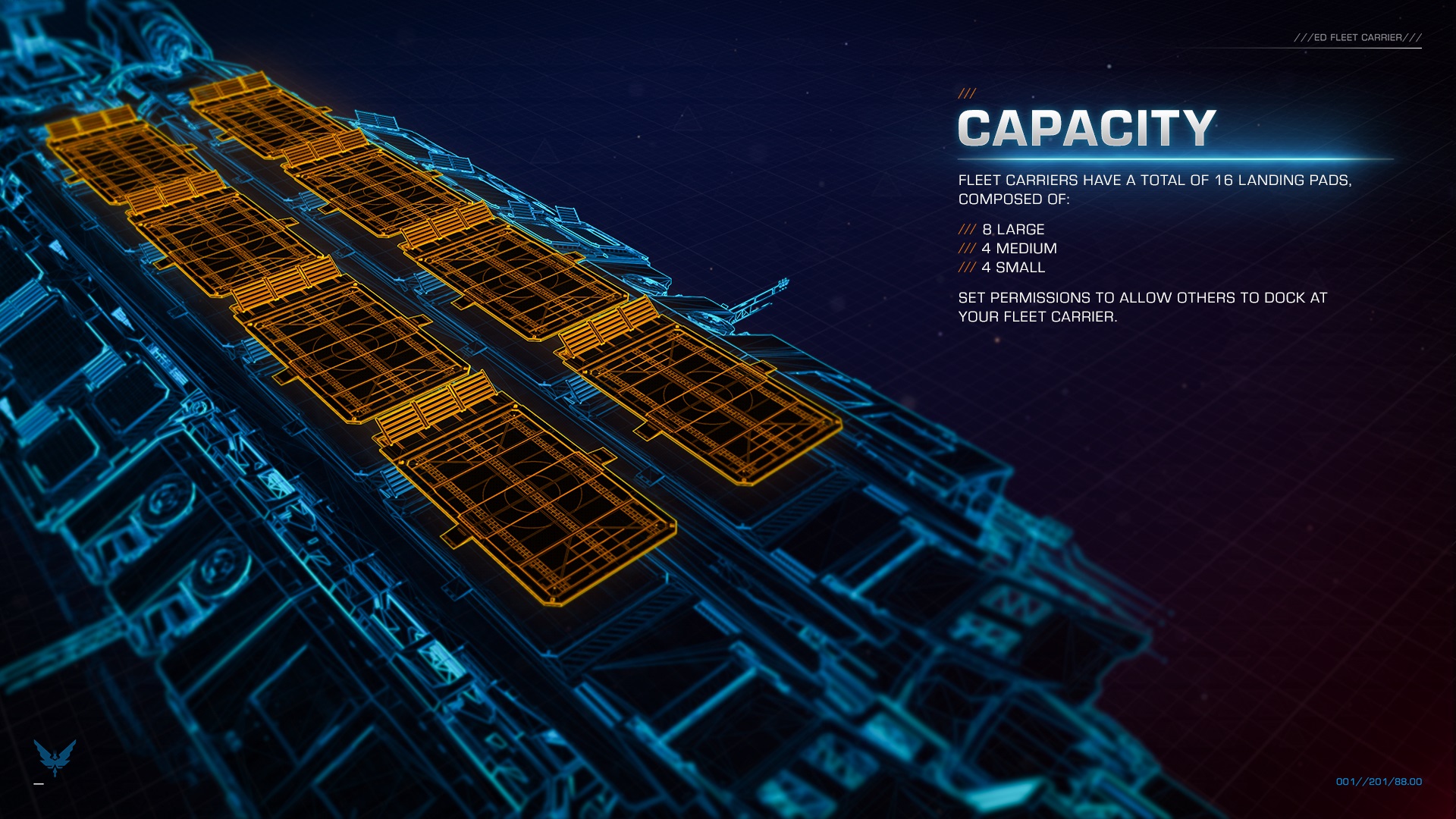 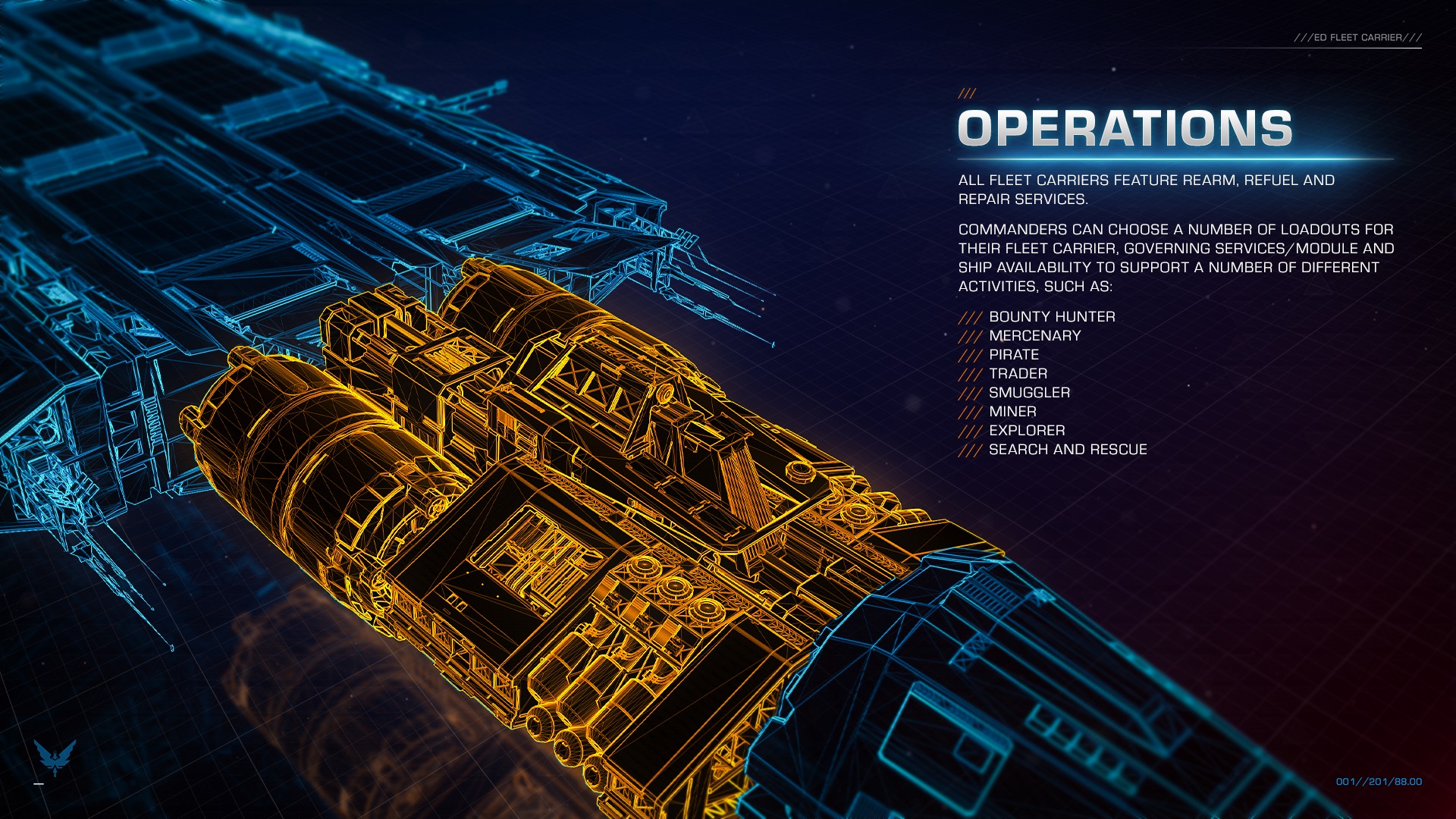 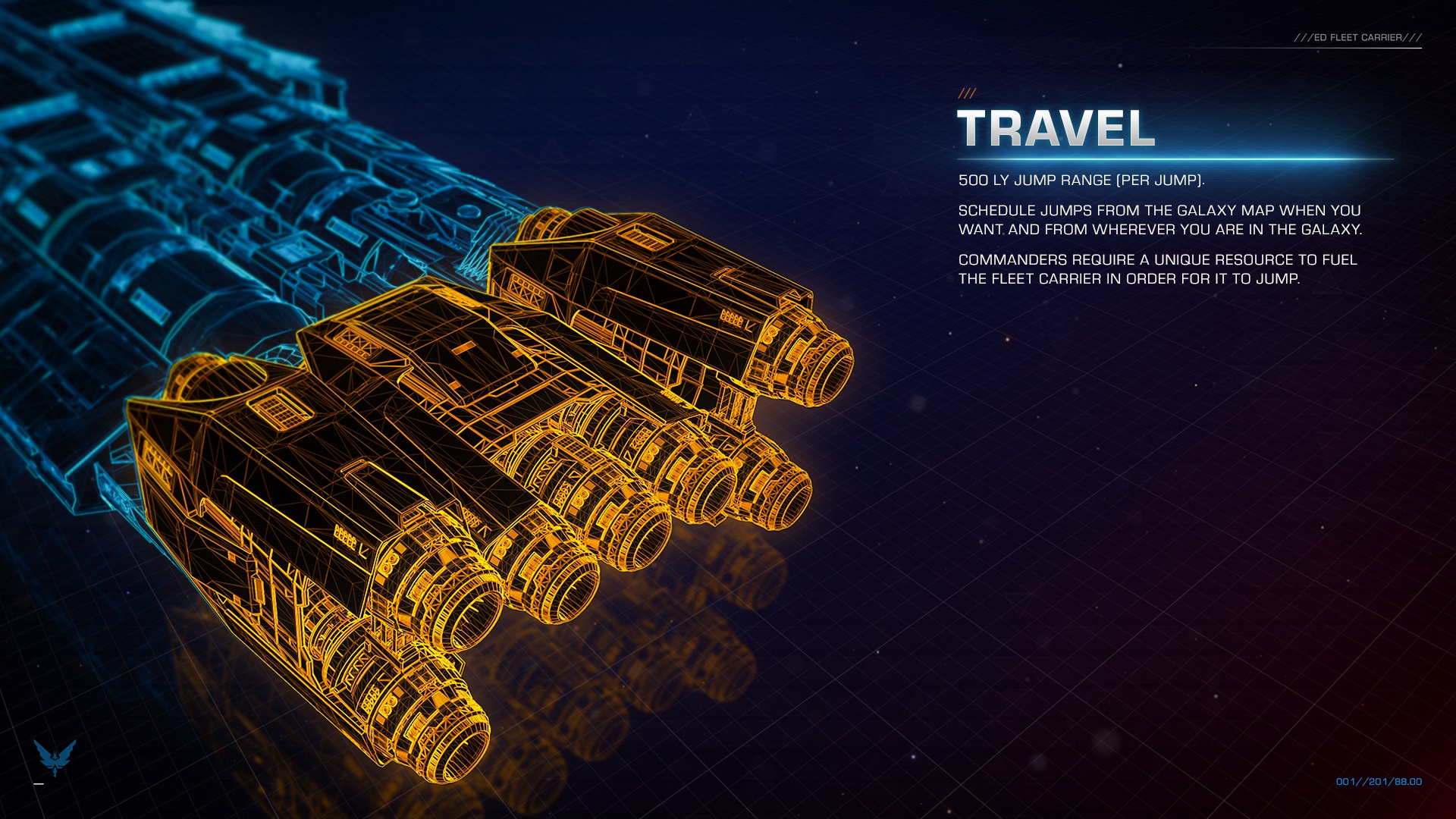 We'll be delving deeper into Fleet Carriers and all they can do in upcoming livestreams and forum posts later this year! 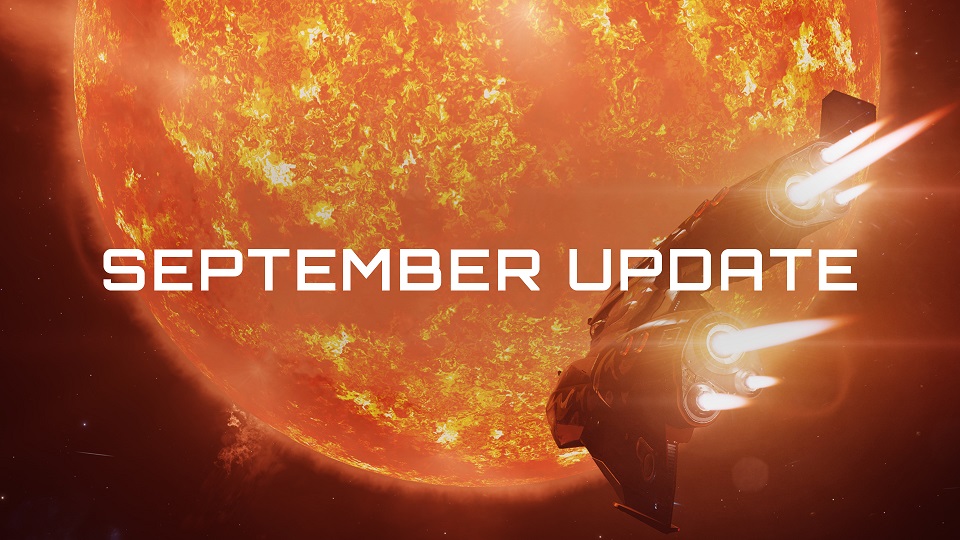 For those of you who have been stranded out in the black and somehow missed it, here's also a super-duper QUICK recap of the September Update.
The September Update will be launched 18 September for PC, PlayStation 4 and Xbox One!

The Gamescom Fleet Carrier Reveal was such an exciting moment for us, and after reading through your feedback, we can see that it was also exciting for you! We wanted to take this opportunity to answer some of your questions, keeping in mind that we will be revealing more about Fleet Carriers, closer to the December Update.

Can you clarify what 'unique' resources are?
It will be a new commodity, which can be mined or bought from certain starports. We will be exploring this in more detail in a future livestream closer to the December Update.

Can we customise our Carriers?
Yes, Fleet Carriers can be customised, but this is something we are going to be looking at in livestreams closer to the Decembers Update's launch.

Is the Fleet Carrier restricted to the 'Bubble'?
Fleet Carriers can be purchased from certain systems and can travel outside of 'Human Space', providing they have the fuel to do so.

Where can I buy Fleet Carriers?
Fleet Carriers are purchased from certain systems, which we will look further into during our 'deeper dive' livestream.

Do the loadouts have a practical effect in-game?
We will be delving deeper into loadouts, and Support Vessels in later livestreams.

Can you sell Fleet Carriers?
Fleet Carriers can be scrapped, however, it will be for fewer credits than the original purchase amount.

Will a commanders Fleet Carriers persist when logging in and out?
Fleet Carriers are persistent and will remain in the game regardless of whether or not the owner is online.

Can you change the type of carrier you have?
The 'type' of Fleet Carrier that you have is determined by the Support Vessel assigned to it, which in turn, determines its loadout. As mentioned above, this is something we will be talking about in a future stream.


We hope this gives you an initial insight into Fleet Carriers. Do keep in mind that Fleet Carriers will be released in the December Update, and we will be showing off more about them in livestreams and forum posts closer to its launch. Thank you all for your feedback and questions, and we can't wait to reveal more as time goes on.

I am Commander Kzak, and this is my favorite post in the Citadel.

This looks awesome, very excited about this.

OMG, looks great. Wonder what it will cost.

Guess I won't be needing a Panther Clipper.

Cool love this feature !
For commanders? Not for Squadron?

E
"Commanders require a unique resource to fuel the Fleet Carrier in order for it to jump."

Wow, this looks awesome! Thanks Paige and everyone at Frontier. The hype is real!

Quite like the look of that. Looks pretty useful! Ta very much!

Who is brave enough to say that they are going to eat a sock if that unique resource is going to be quirium?!

I'd like to have it confirmed that it's actually available for pilots who fly in solo.