Micha said:
This is pretty nifty! Thanks for mentioning this tool. Mostly it works automagically, about the only thing you have to do manually is enter the number of POIs. The screenshots thing is completely optional and I haven't bothered with it yet; partially because I mostly fly in VR these days and screenshots in VR are a bit meh.
Click to expand...

I fly to VR too. But the head gets tired. I often take off

kostyarico said:
I fly to VR too. But the head gets tired. I often take off
Click to expand...

I can go several hours. Quite a surprise when I take it off and everything is pitch black LOL.

I've also been so immersed that I got confused when I lifted my hand and my in-game arm didn't move.

Flew in 2d again last night for the first time in ages, and damn, but the game looks beautiful at high res! I really wish VR could catch up to that level of clarity.

Heh; getting a bit OT! Sorry! 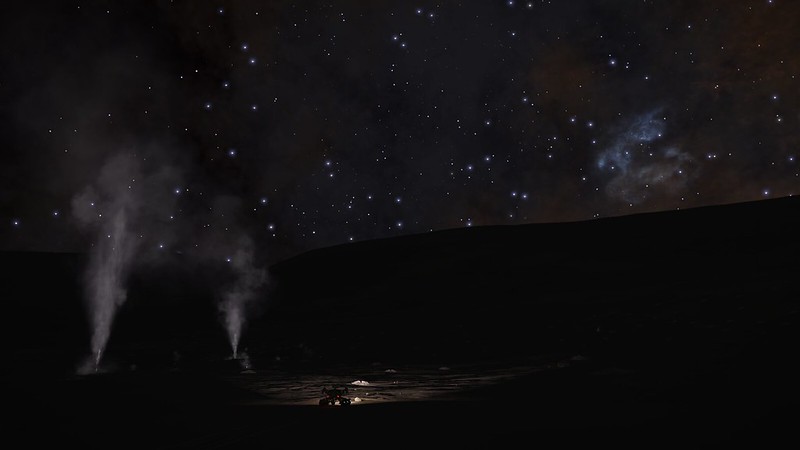 Info: Come take a ride on the geysers. Choose your best 3 jumps and winners will be announced at the next BaseCamp

All Day*: For those who can't make those times you can use the score sheet above to keep track of your three attempts. This allows for peple to take part all weekend long. Check the sheet to make sure
your height still remains at the top!

Live Event**: For the live event, members of the Geo/Bio department will be on hand to participate, answer any questions and just join in on the fun.


Scoring***: You can jump any many times as you want but you will only allow to be put your three best heights, or height of choices in the score sheet.


Geo Sites****: We have chosen geo sites 5 & 6. This is due to the fact that sometimes geysers just like to be uncooperative. Site 5 is the main choice, and it is in darkness around those times.
Site 6 is a little bit less active but will be in light during these times.

Flyiedgiae FB-X e1-6
Five planets with anenomes. Is that a record?

One of them has iron magma, not silicate vapour geysers. 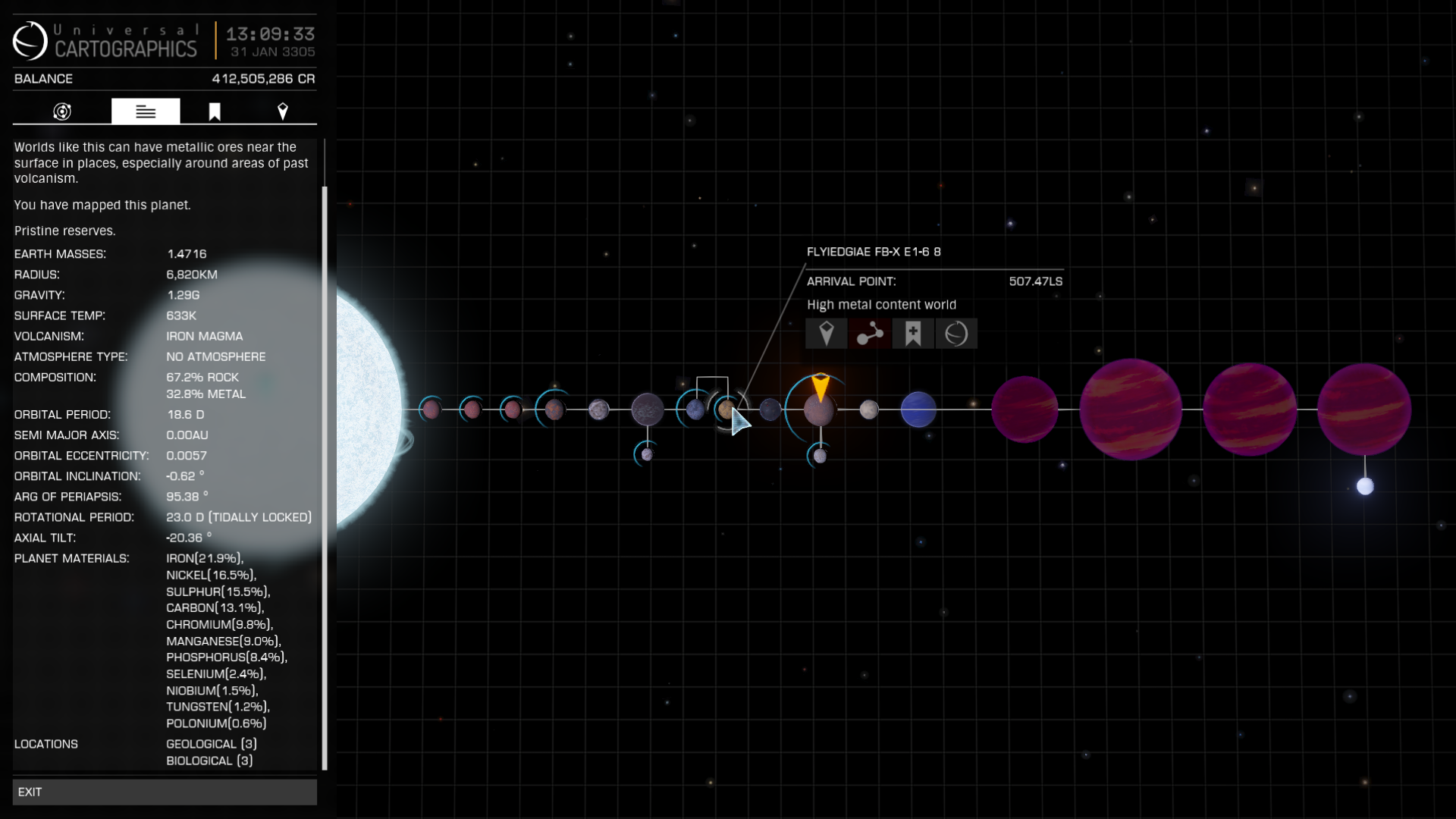 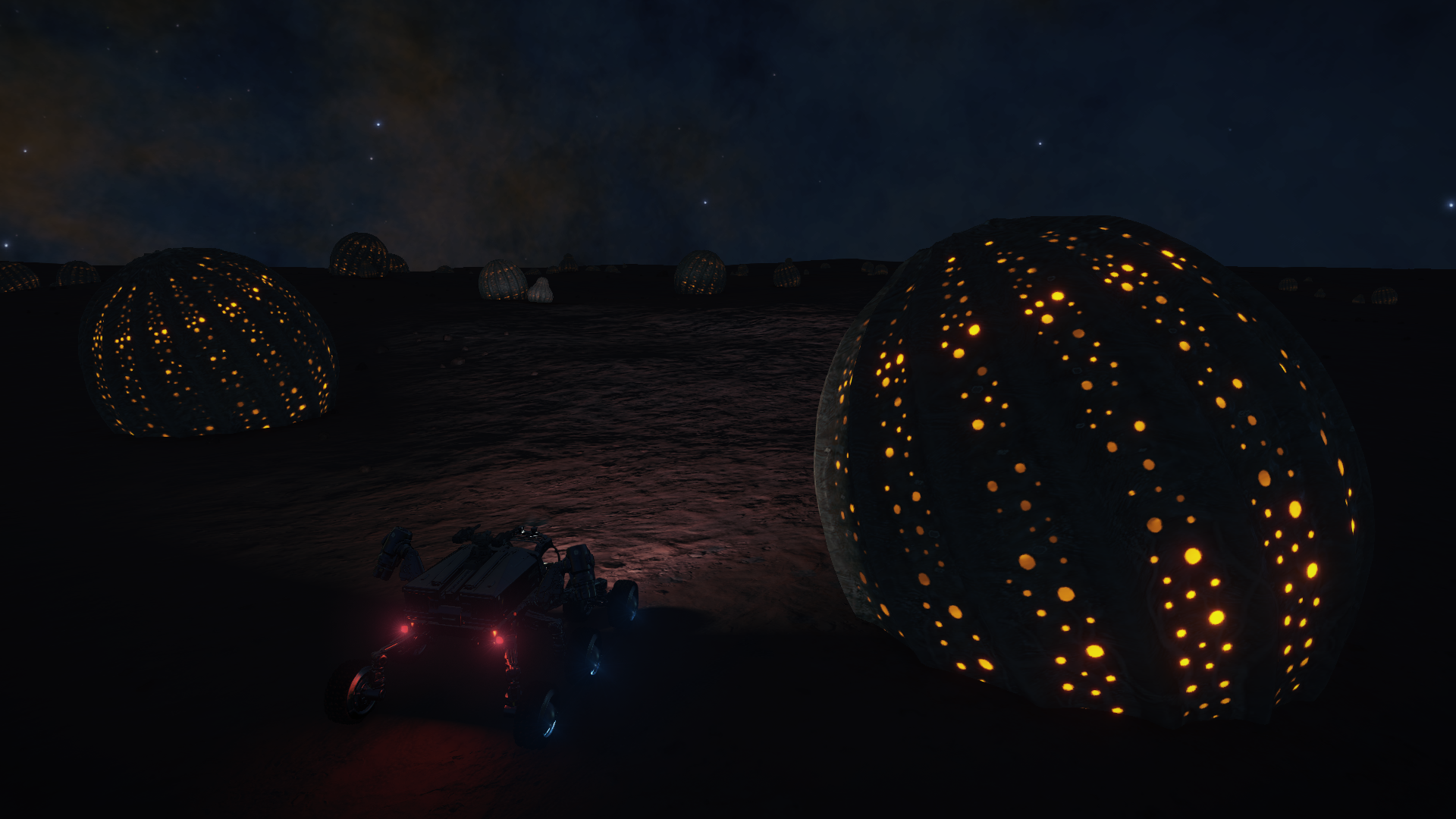 kostyarico said:
Yesterday I completely figured out the EXTool utility. Guys, nothing needs to be written down on a piece of paper, no coordinates and POI types. Everything works in automatic mode. Moreover, you can make maps of the planets using 6 screenshots also in automatic mode. All finds are automatically uploaded to the server, where you can see everything, as well as see the finds of other pilots. If anyone is interested, ask. While everything is fresh in my memory I can tell you how to install it all.
For example: http://elite.laulhere.com/ExTool/index.php?mode=pois&planet=PW2010 299 4 a
Click to expand...

How do I record my surface maps in Extool? I see the autohotkey scripts but I am not sure what to do with them. Any help would be appreciated.

Only partial results. Having just returned to ED I didn’t know how the FSS worked, so only discovered and scanned the close planets &#55357;&#56873;

Oh it's great to talk to such adventurous commanders. I've always dreamed of joining the Scouting core but I'm two busy being a tourist ship driver for the company to feed the family. Luckily for me this week a rich family booked out the luxury cabin on the companies Beluga liner and wanted to follow the distant world campaign and do some real exploring.

Well you know how it is, they lived the high life while myself and crew spend a couple of days catching up to waypoint three and then flying to waypoint four.

Naturally they wanted to fire off some probes, wreck a few of the fighters and go tripping in our SRV.

Well I took the family some 115.18 Ly from the waypoint and let them have some fun. I'm afraid now they want me to expedite their trip back to the bubble.

I took some readings while they were having their fun; I hope they are of use to you guys.

Hi guys, joint DW2 but not the geo department. Being doing some exploring just off wp4. all inside a 20 Ly radius of the first point, which is 115.18 Ly from wp4.

Hope their is some stuff of use.

Screakau ZE-A G696 9 - Bio Site 1 - Prasneum BL Anemone
A single bio site high above the galactic plane orbiting one of the few O-types up here. The Loneliest Pumpkin Patch in the Galaxy? 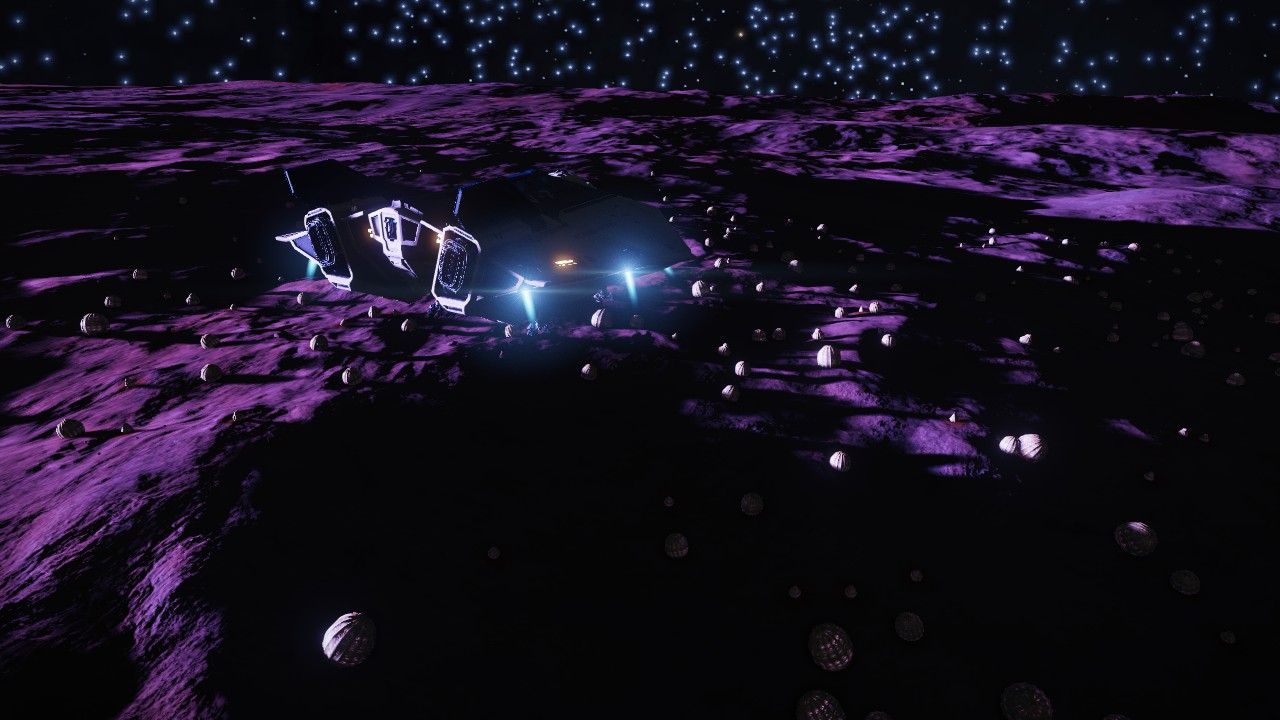 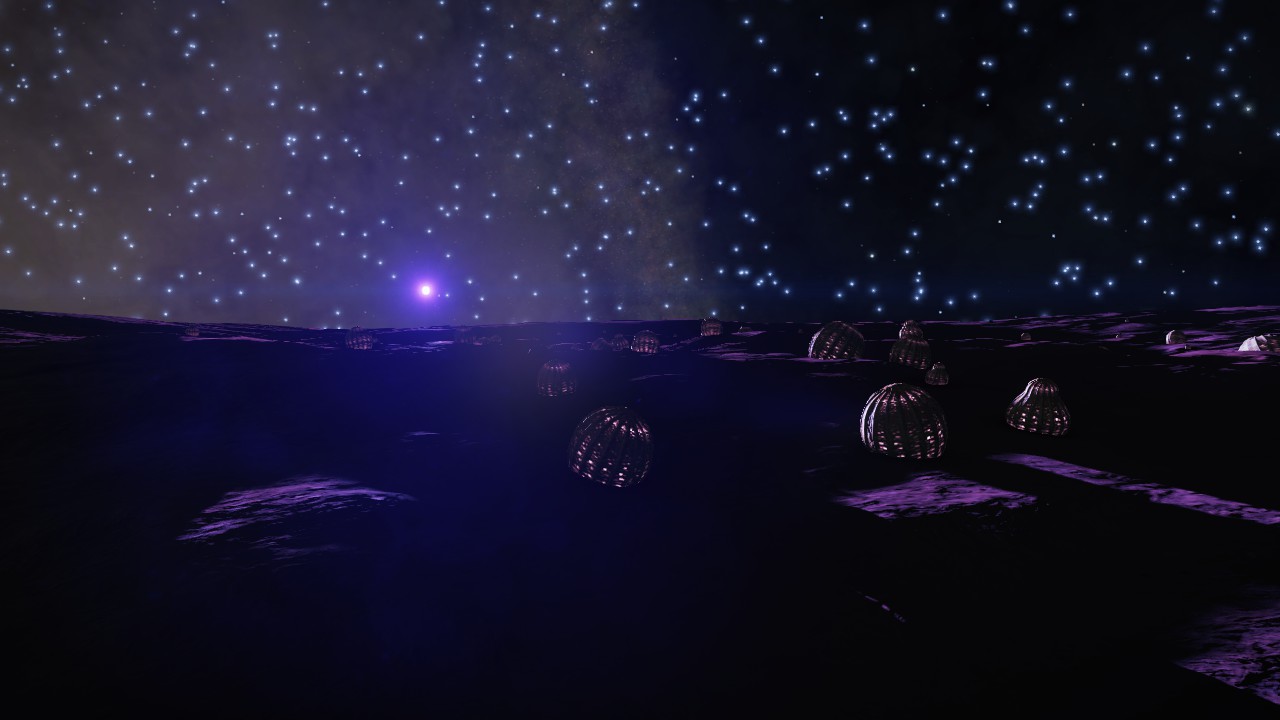