The Hull Seals have been putting on a bit of a community goal-esque event, as part of efforts to raise funding to deploy a deep-space rescue and repair carrier in the Ryker's Hope region. Today marks the entrance of the second week of our goal, with the first week coming up with over 11.1 billion credits raised in one week.

As part of the second week, we wanted to open this goal up to anyone in the community who wishes to contribute! Without further ado, I present the Hull Seals Community Initiative.

The Initiative
The Hull Seals, an organization known across the galaxy for emergency ship repair response, have requested materials for the construction of a fleet of Fleet Carriers to be deployed as frontier response vessels in the wider galaxy.

The resources gathered by Seal administration aims to build at least one carrier, under CMDR HullSeals, and deploy it in the Rykers Hope region. Additional funds to complete the goal will be used to purchase more carriers.

Materials of value should be gathered by CMDRs, who should schedule meet-up drops with any Administration CMDR to drop off and sell the goods in question at various starports across the galaxy via wing trade credits, wing missions, physical transfer of goods, or remotely via multi-crew trade dividends.

The initiative begins on the 6th of April 3306, and run for two weeks. If the final target is met earlier than planned, the campaign will still continue to raise funds for proper outfitting and establishment of this base, as well as long-term maintenance.

This initiative is one of two initiatives, the second to be the deployment of carriers to their stations as part of an upcoming coalition.

Some Notes
Although not the most profitable, the quickest and easiest way to transfer funds is via multi-crew dividends or wing trade dividends. This also allows you the donator to earn a profit, in lieu of traditional rewards from Community Goals. This “CG” is not sponsored or affiliated with Frontier.

The Top 5 Submitters will win a prize. The CG will be open to only Seals the first week, and all CMDRs the second week if needed.

Meta
To view the current status of the goal, procedures to donate, submission contact list, or anything of the like please visit the information document: https://hullse.al/FleetInitiative

To contribute to the goal, discuss the goal, or meet and discuss the Seals in general, please join the CG Discord: https://hullse.al/CGDonate

All numbers and tiers are from the beta launch numbers and do not reflect the current updated numbers from Frontier.
Last edited: Apr 18, 2020

This is absolutely brilliant. Right on.

Quick questions: How many of your cmdrs are collecting the funds? How do you plan to transfer those funds to a single commander at the end?
Last edited: Apr 13, 2020

I am seeing a reworking of an old movie scene.

Questioner "Who is Cmdr HullSeals?"

Questioner "Crucify Gank them all!"

Viajero said:
This is absolutely brilliant. Right on.

Quick questions: How many of your cmdrs are collecting the funds? How do you plan to transfer those funds to a single commander at the end?
Click to expand...

We currently have about 7 staffers collecting materials - 4 on PC, 2 PS4, and 1 XBX.

How we transfer the funds over is going to be a fun adventure, most likely either via Fleet Carrier community market of buy low/sell high or by just buying a bunch of high-price materials and transferring them over a few million at a time over the course of several days.

Each platform has one official "Seal" account (PC: HullSeals PS4: Hull_Seals XBX: HullSeals) which is the collection point when possible to avoid the extra work, however due to TOS and inability to account-share, we're limited and are going to need to get... creative.


aRJay said:
I am seeing a reworking of an old movie scene.

Questioner "Who is Cmdr HullSeals?"

Moved this to Dangerous Discussion Forum for visibility

N
When I see "hull seals" I just think they're going to be annoying to move. 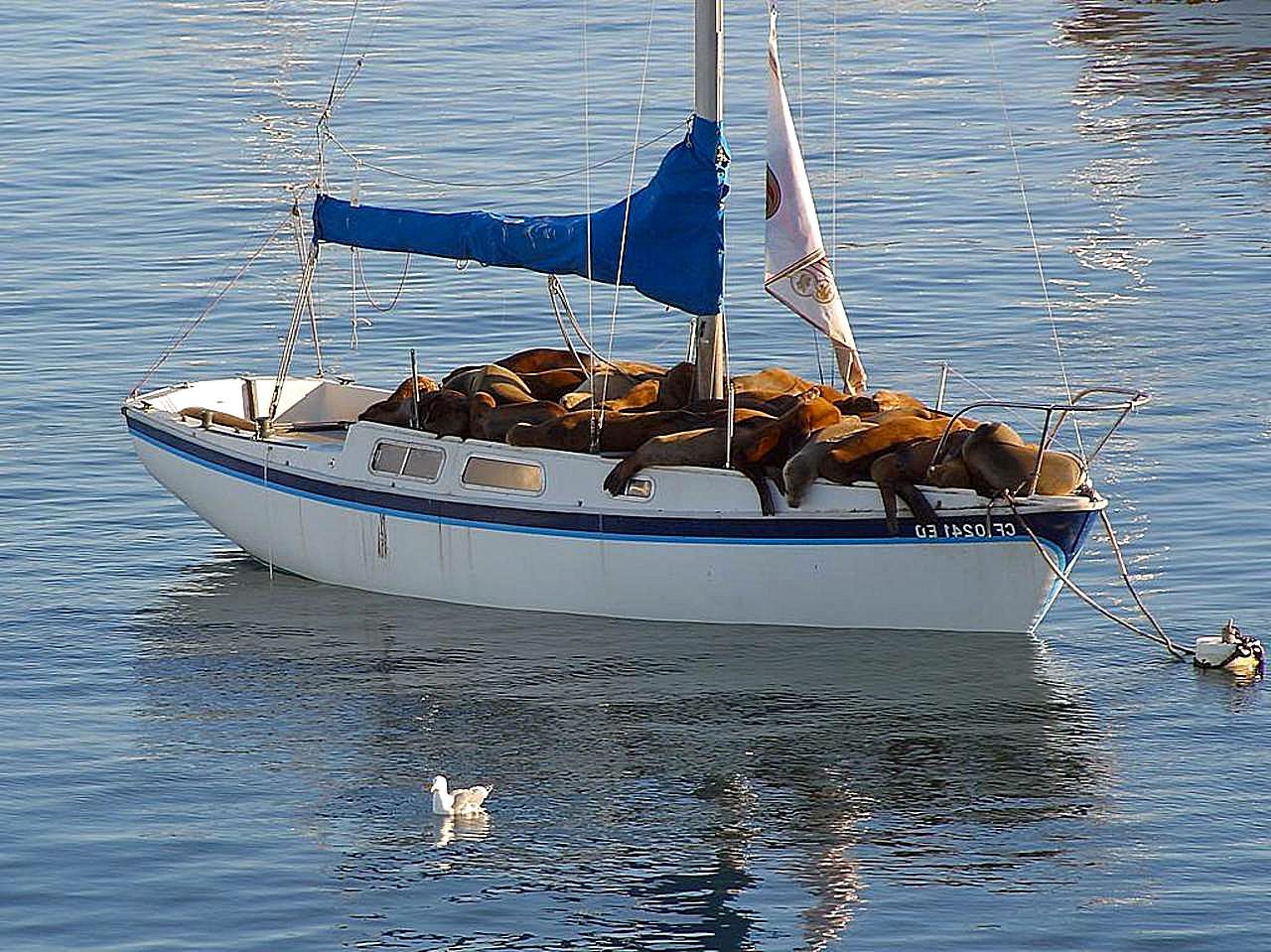 Get off there! You don't belong on my hull, damn seals!

Thanks, CMDR! Didn't know quite where it should go so took a guess.


Nasc said:
When I see "hull seals" I just think they're going to be annoying to move.

View attachment 169408
Get off there! You don't belong on my hull, damn seals!
Click to expand...

Within three short days remaining in the Seals CG, we have almost surpassed our 20 billion credit mark!

From the generosity of such amazing CMDR's, each and every one of you that participated helped us realise our goals.

To all of those that have donated their time and efforts, we extend our deepest and sincerest thanks, without all of you, we wouldn't be who we are.

"How doth our heroes, strong and brave. With you, a celestial path in the heavens pave."

Again a huge thank you to each and every person who has donated their time, materials, and credits toward helping us raise these carriers. You truly represent the best in Elite.

A request for donations from the Hull Seals has concluded successfully.

Independent pilots donated an astounding number of credits, more than 23.6 Billion, via various means which will be used to commission three Drake-class carriers for deployment in support of Hull Seal operations galaxy-wide.

We are absolutely overwhelmed with the generosity of CMDRs who assisted in the process. We thank each and every one of the donors who assisted us in furthering our goals of service to any and all CMDRs in need. We will continue to work with local organizations to use the surplus credits to assist in other worthy endeavors.
You must log in or register to reply here.
Share:
Facebook Twitter Reddit WhatsApp Email Share Link
Top Bottom