Imperial Patriotism on a Galactic Scale 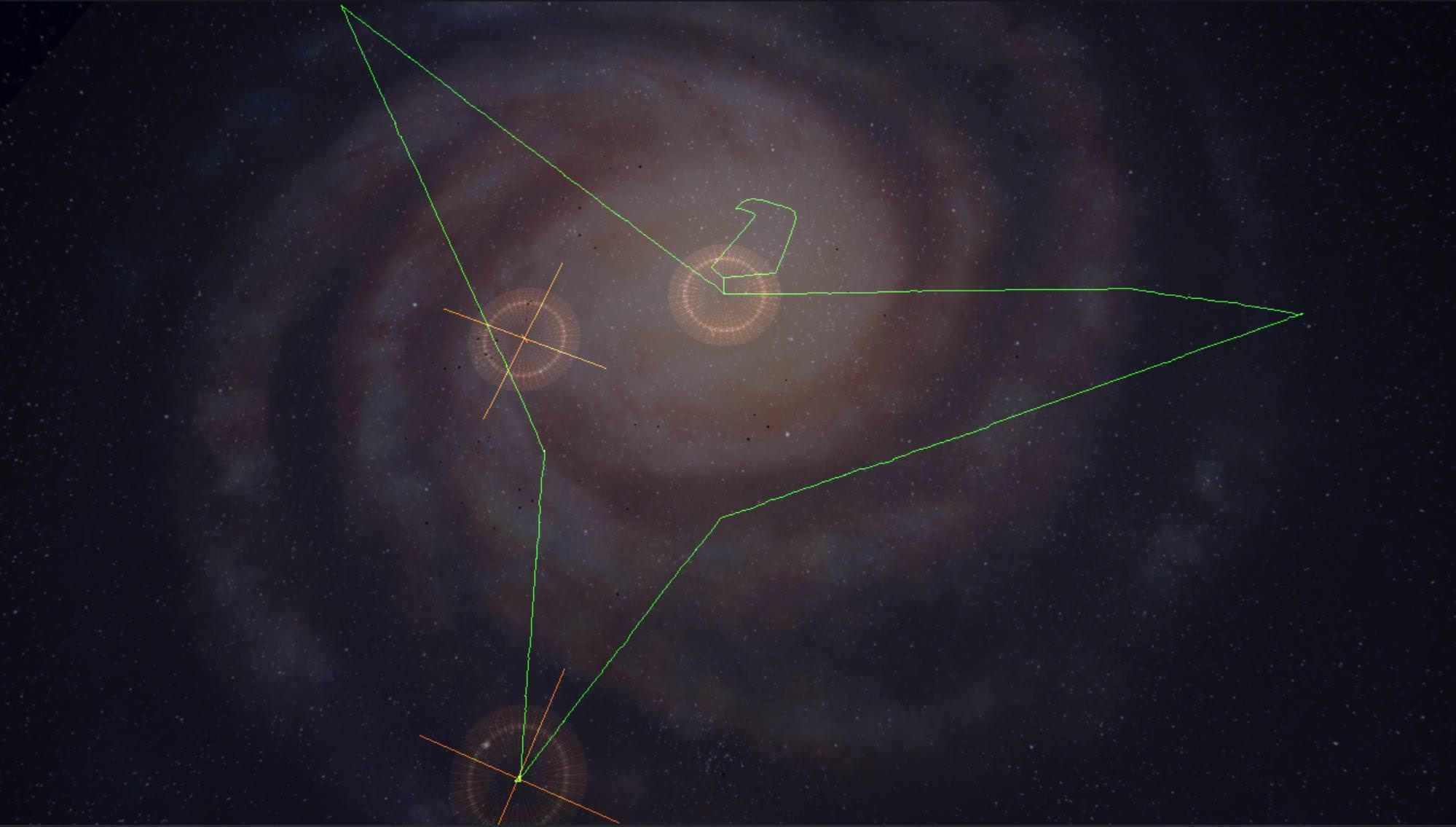 I'm just glad to be home safe and sound at Achenar. [noob]

Hey what's with all these stations on fire? [mad]

I leave you guys for a couple months and there's aliens now???
This is why we cant have nice things. [alien]
Last edited: Mar 21, 2018

Nice. I do feel a need to go and fly a ring through it and then write SLAYER across the middle though...

E
We can make a beautiful mural and dedicate it to Metal and the Empire.

I salute you patriotic spirit in traveling 250-300k ly for the glory of the Imperium!
Have a rep!

Right on, Commander! "Only the Empire can show you the way."

Also, like you mentioned about aliens and such, it's sometimes interesting to imagine how explorers would react in-universe when they get back after being away for a long time. For example, way back then I went on a longer trip, and my Commander would have found out that while he was away, the ailing old Emperor Hengist Duval went into a coma, then recovered, was scheduled to marry Florence Lavigny, and was assassinated on his wedding day.
Assuming that you can't read (or listen to) GalNet everywhere in the galaxy, of course.

Impressive! That's some dedication right there.