I think it's time to talk about one of the most undervalued aspects of the game: barriers. It seems like there are many wishes for new animals, construction pieces and even foliage, but this fundamental part of zoos seems underappreciated by both the fans and Frontier. After all, the only barrier update we received in over 2 years is the new glass barrier in the aquatic DLC.

Now I'm not saying that the barriers we have are bad, but I believe that there is a lot of untapped potential. Firstly, the number of options is limited. Although we have some of the most reasonable basic barriers, more options could be made. I think it would be a great step to transform some of the construction sets into a barrier. I get that it doesn't make sense for every construction set, but some would be great to have, such as the bamboo, dry stone or European stone set. Now I know there are a lot of options already with the construction pieces, but barriers have the unique advantage that they can bend in every imaginable way and this can be done so with much less effort than if you'd want to do this with the other pieces.

In addition, I think it would be nice to have more options with the barriers that already exist. One thing I was thinking about is the option to have tilted barriers. Especially glass and mesh fences are often not placed straight up but instead tilted inwards (or outwards) compared to the habitat. Again, this could be done with some construction pieces, but doing so would be tedious, less smooth and impossible in certain angles. In addition to fully tilted fences, it may make sense to have more options on the top or side of the barriers. For instance, many concrete barriers would have an electric wire running on top or along the side.

What do you think could be expanded on the barrier section?

K
I might be a firm believer in custom fences, but these would be some great changes for beginners and experts alike.
And if you dont like it, you can still do a custom fence and be happy that way, nothings stopping you

We should have the classical iron bar/stable wooden barriers. It would save a lot of pieces and would make the game more easy for casual players: 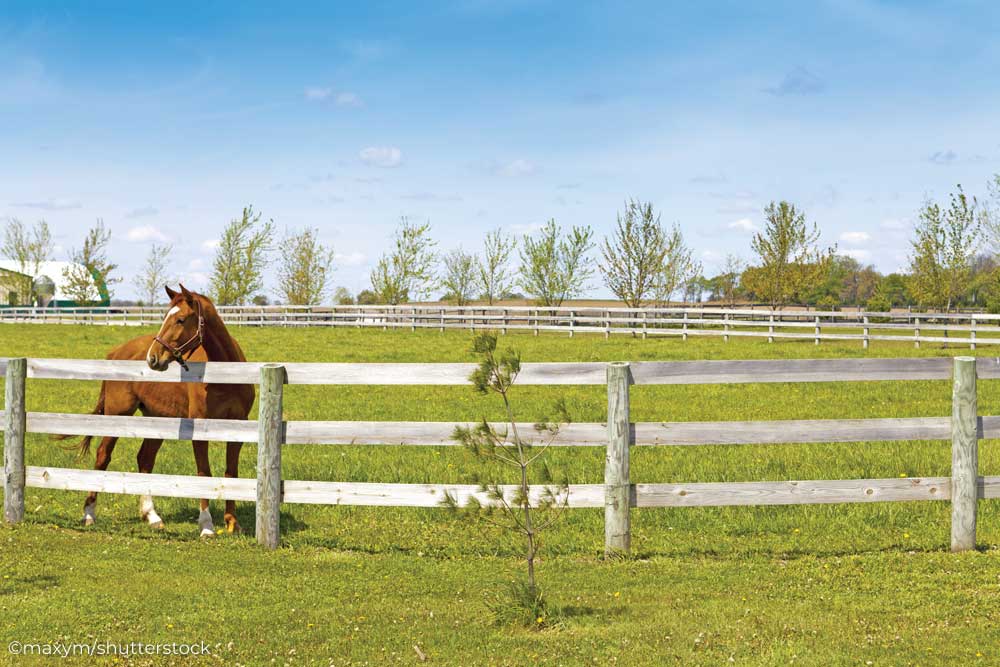 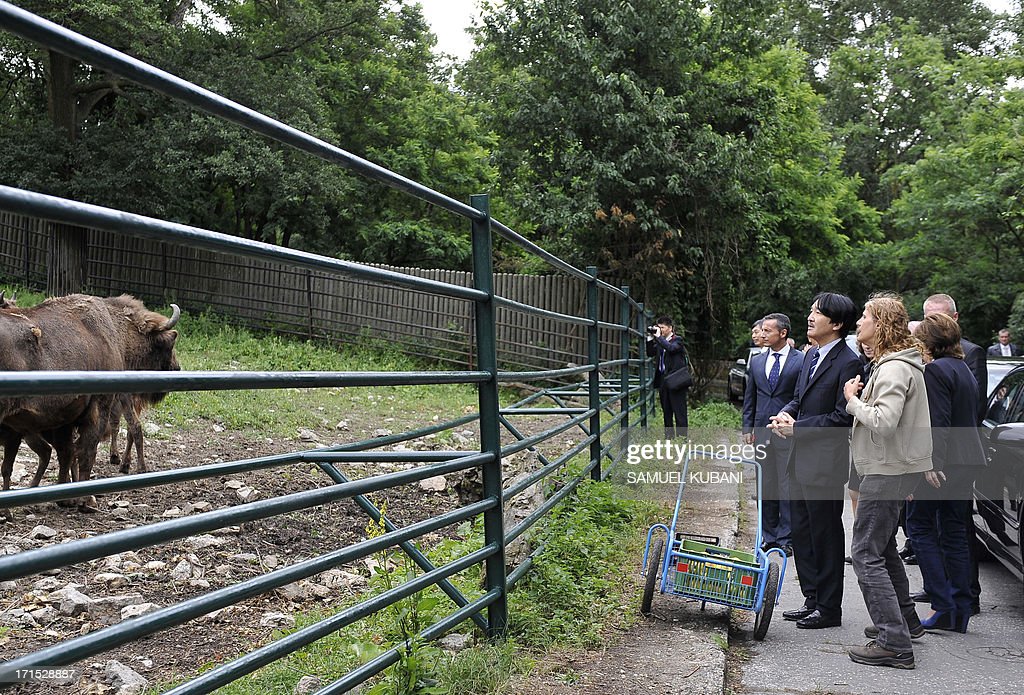 Totally agree, there've been lots of threads about this with countless examples of what we still need, yet nothing happened. The tiny selection we have now is frankly kinda an insult for a zoo game, especially compared to the other aspects of the game. Hope we'll see more added at some point but I've lost hope tbh.

Aramar said:
We should have the classical iron bar/stable wooden barriers. It would save a lot of pieces and would make the game more easy for casual players:

Totally agree we need something like this. I would also add some simple wooden fences like the ones we now have as path barriers.

Totally agreed, we should have more barriers!

Definitely agree. While I'm creating my own barriers more and more, and just placing down a null barrier for those, I would love to see more preexisting barriers. We have fences, but it can take some work and time to get those right. Having some fenced options beyond the chain link fences/electric fences we have now would be great. Especially a wood fence.

I'd love to see some bar type barriers and at least the European (including the flexicolor option) as a new barrier - that stone look would work in so many situations. I'd also like to see a plain wood plank style - not the logs but flat planks of ... perhaps wide width? (like 12 inches/.5 meter wide looking planks). Ideally, also flexicolor. I play a lot in the desert environment and I'd love some form of worn looking wood for the barriers that is either pale colored or can be re-colored.

I too use bespoke fences to the point I sometimes forget the barriers are there at all, and that's a flaw in the design.

I'm not sure why they don't give us more path/barrier options - surely that's just a re-skin of existing programming, rather than building a whole new system? It seems an easy way to provide more 'content' for the game.

XT said:
I too use bespoke fences to the point I sometimes forget the barriers are there at all, and that's a flaw in the design.
Click to expand...

Indeed. I honestly think the old barriers feel so dated compared to newer stuff that I never use them if I can help it.

M
Sure, even though I'm just starting out, it seems somewhat limited in terms of types or at least cosmetics.
It is indeed a bit of a contrast with say how many nature-objects there are, which I actually found a bit overwhelming (though impressive) in how much there is.
But that said, I think the variety in objects is also lacking in a few more categories than just barriers alone.

A slanted glass barrier would be fantastic. Also would LOVE to have a rope fence barrier or other decorative fence options instead of having to make them by hand, like the hedge fence. Additionally a non-electric cable fence of some sort. I know theyre fake digital animals but I really dont like using the electric fence.

Sindy said:
A slanted glass barrier would be fantastic. Also would LOVE to have a rope fence barrier or other decorative fence options instead of having to make them by hand, like the hedge fence. Additionally a non-electric cable fence of some sort. I know theyre fake digital animals but I really dont like using the electric fence.
Click to expand...

Technically any fence is electric on a computer game xD

I agree though. A simple wire fence would be great, or even a barbed wire one. I also would love something like the realistic wooden fences we used to have as a download in ZT2: 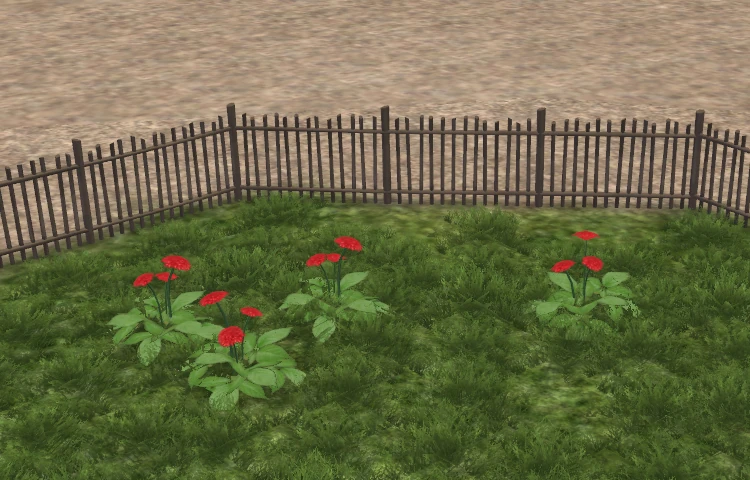