If it's just a reskin, I probably won't bother. Been there, done that, even played some of the DLCs, despite most of them adding little to game. ME3 had it's moments but overall it was quite depressing in tone and even the 'fixed' endings were a disappointment. The blue ending never really made sense to me, the green one seemed most positive and the red one has some consequences but some players argue is the true ending with the other endings being a result of Shepard being indoctrinated by the Reapers.

I'm probably one of the few people that liked the Mako. I think it was better than the Hammerhead which is one of the DLCs, but my views may be coloured by being given the wrong control keys by the game and the few times it was used were almost on rails missions.

Garix said:
I doubt anything important will change. Just the graphics, and maybe improve compatibility with new OS's (looking at ME1 here mainly)

If it's just a graphics change I certainly wont bother. I rarely even bother with the ALOT stuff.
Click to expand...

Or they butcher it like they did with FF7.

"Meanwhile here at BioWare, a veteran team has been hard at work envisioning the next chapter of the Mass Effect universe." 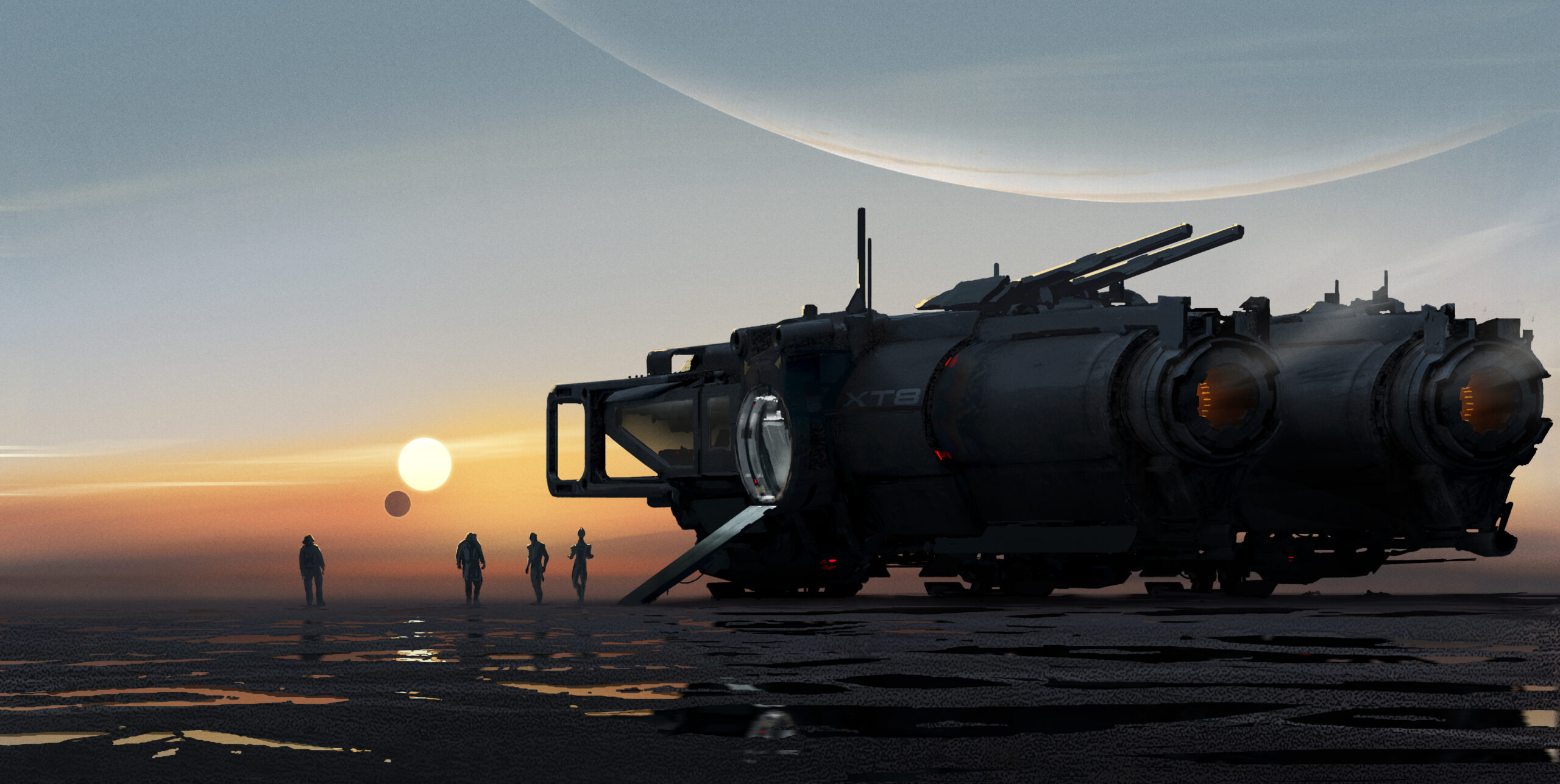 It’s tough keeping a big secret (and we really struggled to keep this one a surprise) but now it’s official: today we announced the Mass Effect Legendary Edition! We’ve heard (for years!) you… 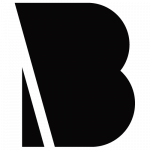 Not interested in this is very slightest. More rehashing. Same.old.same

I’ll certainly be interested to see what changes (if any) are made to the first game - I didn’t like the story direction they went with in 2 & 3 although individual bits were very good*, so it’s mainly ME1 I’d want to replay...

...the one with the mysterious Cthulhu-style alien menace that took combined fleets to take out but with great loss, not the third game where we were shooting at one with a rocket launcher.

Shamus Young did a fantastic retrospective on the trilogy a few years ago: https://www.shamusyoung.com/twentysidedtale/?cat=508

*would never happen, but I’d chop up the two sequels and make ME2 an Indiana Jones style adventure as Shep tries to find a way to stop the Reapers (but would finally discover it would be impossible) and ME3 would be the Magnificent 7 / Seven Samurai recruitment stuff from 2, leading to the suicide mission grand finale to allow the Arks to flee to Andromeda. Everyone dies in the Milky Way but there’s still a sort-of happy ending, in the style of ‘70s & ‘80s sci-fi that ME started off aping. There’d be no bloody Kai Leng either

Will they change the frankly stupid endings of ME3 and provide a better ending? If not then no thanks.

Rubbernuke said:
Will they change the frankly stupid endings of ME3 and provide a better ending? If not then no thanks.
Click to expand...

Nah. It's just a remaster. Not a remake.
They're just going to slap bigger sharper textures on everything and make it run in 4K.

Chris Simon said:
Nah. It's just a remaster. Not a remake.
They're just going to slap bigger sharper textures on everything and make it run in 4K.
Click to expand...

Then its just another creatively bankrupt cash grab.

S
I'll buy it just to play ME1 which is a bit decrepit by todays standards.

I'm more interested in the statement that a new ME game is in the works.

SystematicChaos said:
I'm more interested in the statement that a new ME game is in the works.
Click to expand...

Yes, I've also noticed that. Although what worries me a little bit is that they kind of hinted it's going to be a continuation of the main saga? Which would be terrible. It would, among other things, mean that one of the endings is canon.

As someone who completely skipped mass effect (what the hell was I playing at that time? Oh, Supreme Commander, Stalker and Gran Turismo on PS)
I'm mildly intrigued to get it later in a sale.

Depending on what this actually comes to be, it may actually be the first time in many, many years that I'll give EA some money. Of course if it's just improved textures then no thanks, modders have already done that.

J
I guess their: "Your Shepard" is reflected in the teaser only showing an anonymous helmet, where the fist edition instalments consistently had the custom modelled default player character front and centre on marketing material... although maybe they are just trying to shirk paying royalties to the reference model guy.

We'll see how the new game they are also working on turns out... No Mac Walters as lead this time, one could hope...

Bigmaec said:
As someone who completely skipped mass effect (what the hell was I playing at that time? Oh, Supreme Commander, Stalker and Gran Turismo on PS)
I'm mildly intrigued to get it later in a sale.
Click to expand...

If you havent played the series then you've got some decent gaming there to catch up on. I'd say it's well worth having a blast on a spiffed up version of the series.

I'd go for a ME Andromeda sequel.
But then again, I compared it to ME1 not as ME4 which is what every reviewer wrongly expected and wanted.
Last edited: Nov 9, 2020

ME andromeda was a disappointment to be honest.

lysan said:
ME andromeda was a disappointment to be honest.
Click to expand...

Yeah, but for a cobbled together DAI clone in space it wasn't so bad. The empty worlds were not good.

Navigare Necesse Est said:
Yeah, but for a cobbled together DAI clone in space it wasn't so bad. The empty worlds were not good.
Click to expand...

I actually gave it a fair shot using an.. eh... unnoficial demonstration copy, but I immediately got a strong "Star Trek Discovery" kind of vibe which definitively didn't help. I still played until the part you land on the first planet, discover the land vehicle and veer off.

It's surely not the worst game ever, but not something I would likely spend money (or time) either.

Last "remaster" game I got was Kingdom of Amalur - could not spot a difference to say at least, my ReShade did better job for free than graphical department of said remaster.
Same here, I guess if you want one download with all additional dlc content at once it make sense but lets be fair, slightly better textures - done already by modders, better effects - nah not needed.
I`m a huge fan of first (and ONLY) three ME games but gonna pass on this I think. Unless they prove me wrong and remaster gonna be beyond gfx and dlc merge.

C
I'm far too tightfisted to pay money for a "remastered" version of a game I've already got. I've somehow ended up with the remastered Mafia 2 in my steam account for free. Not sure if they give it away to owners of the original? but from what I've read the remaster of that is more buggy than the original so I haven't bothered playing it
You must log in or register to reply here.
Share:
Facebook Twitter Reddit WhatsApp Email Share Link
Top Bottom