I wonder if these dinosaurs would be a great addition to the Jurassic world Evolution game. So far there is still plenty of room for more carnivores to be added non Canon & Canon but wondering about this particular group of dinosaurs the megaraptorins. I was considering two members the most famous members of the entire genus to the Game that could be unique in their own way if added. 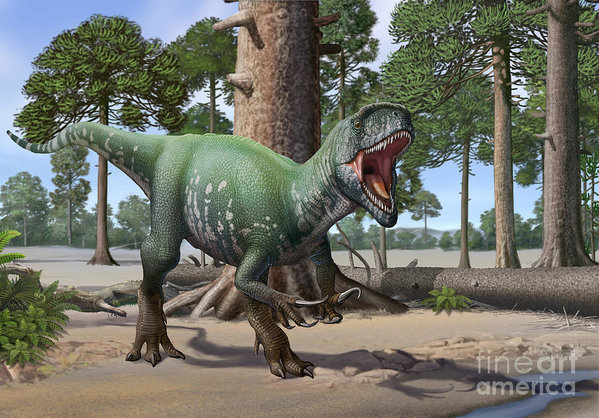 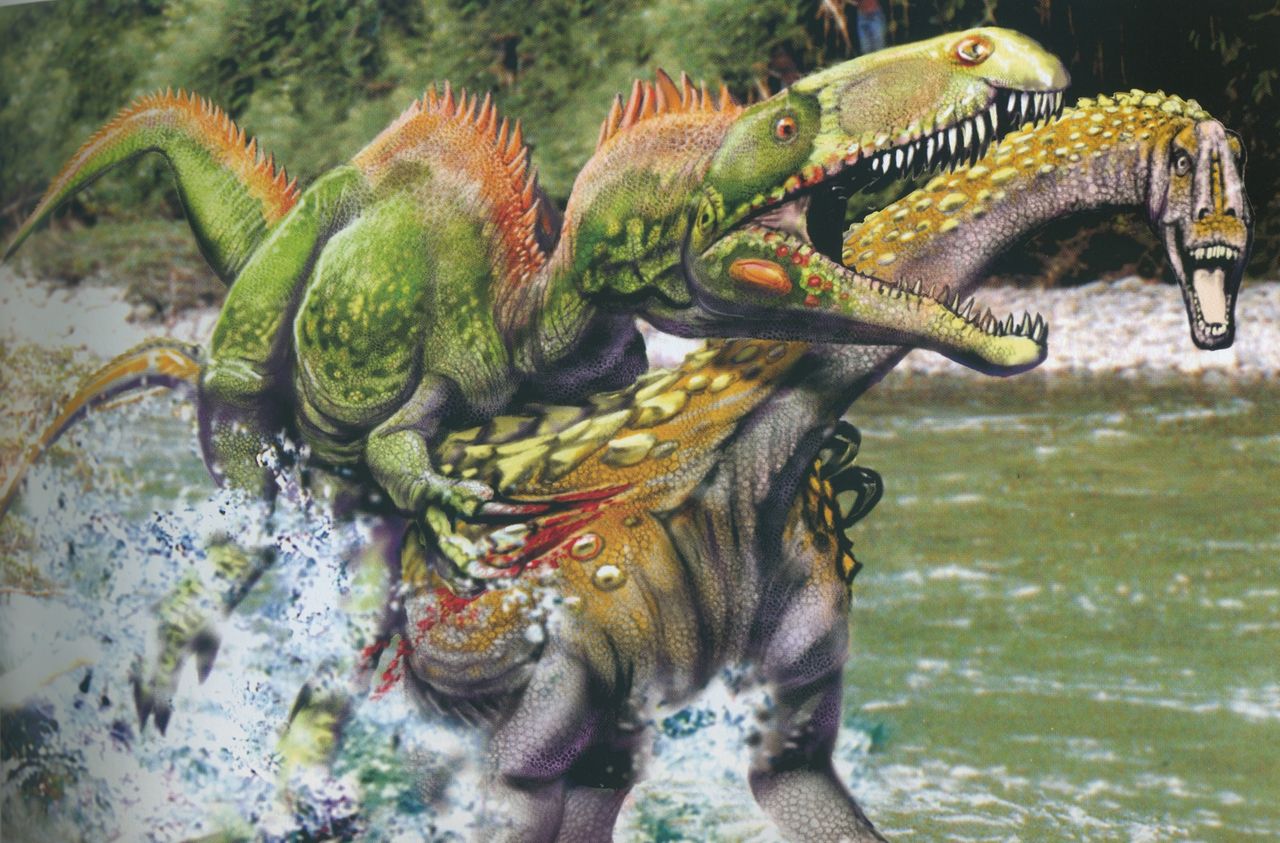 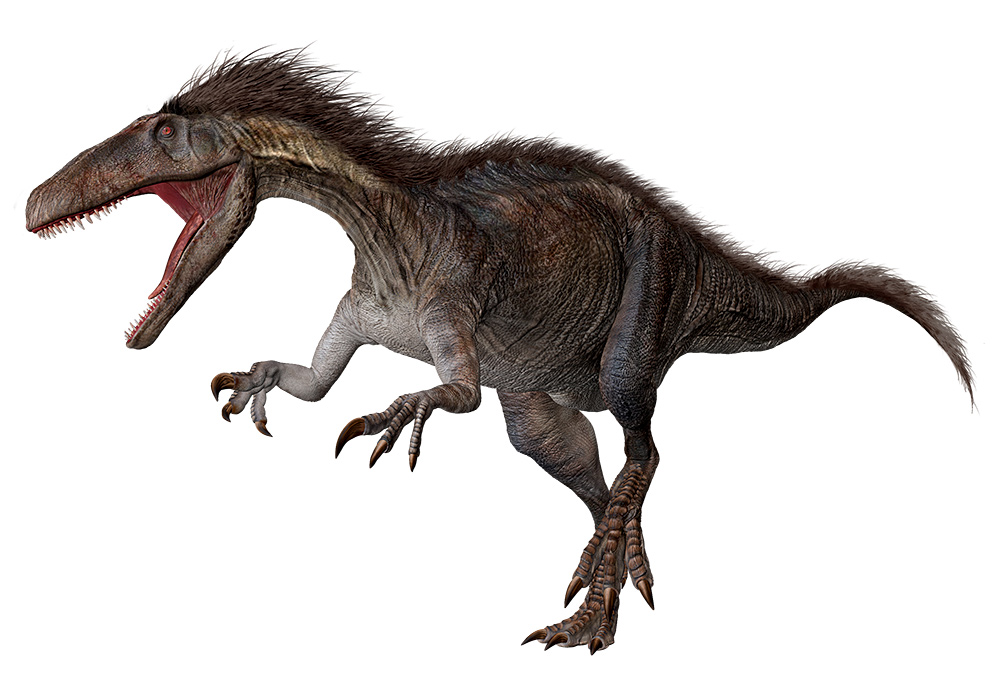 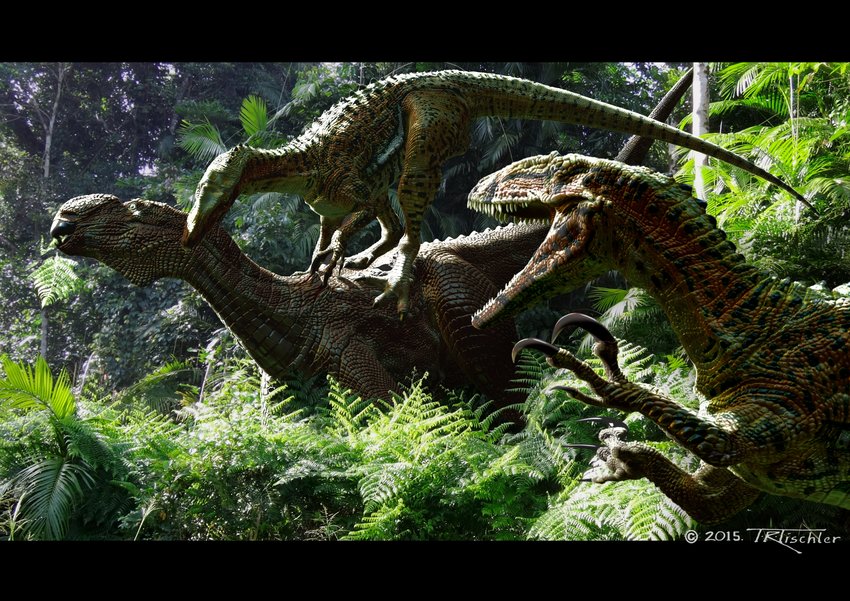 What do all of you guys and gals think of this idea of differentiating Megaraptor and australovenator from each other if they were included in to Jurassic world evolution.

I think one or the other would be great. I would love to see a Megaraptorid in the game; especially if they used their giant claws in combat! But probably not both of them since they are in around the same size bracket.

Aerosteon would be a good runner-up if one of those two were added, since it was much larger than both of them. It also has an advanced respiratory system unlike other large carnivores so it would’ve been able to move even faster for much longer. It probably wouldn’t mean anything for the game unless they add a need to hunt, but it’s still a cool fact.
You must log in or register to reply here.
Share:
Facebook Twitter Reddit WhatsApp Email Link
Top Bottom