One thing I don't understand in the Planet Franchise is why they're so restrictive with their terrain paints. I would like for us to be able to access all the different terrain paints in a map.
This could be very useful when making different themed areas for example: You can have an African area with yellow rocks and dead grass in one part of your zoo and in another part you can have an Asian area with grey rocks and bright green grass.
Personally I'd like multiple grass colours to make a zoo based in South Africa where I live. Here the grass colours can vary based on the type of grass and water availability. In some of these zoos you get green well watered European grass lawns as well as big fields of yellow African grasses. I'd really like to show the difference of grasses in these kind of areas and create a realistic zoo. For my own needs the current short savanna/grassland grass is a dark green and can show off these different areas, but I'd really like that bright green from the temperate biome to create lawns that contrast with savanna exhibits.
Multiple terrain palates aren't absolutely critical for gameplay and I could still easily accomplish my goals without it, but if they were added zoos would feel a lot more dynamic.

I've decided to put up some pictures from a cat rescue centre called Jukani Wildlife Sanctuary in Plettenberg Bay, South Africa that shows how the grass can vary in an small zoo-like area.
Tiger in some green (probably European) grass 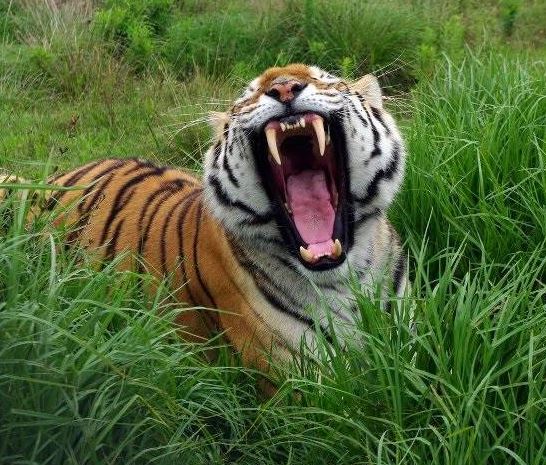 Wilddogs in some yellowy african grass 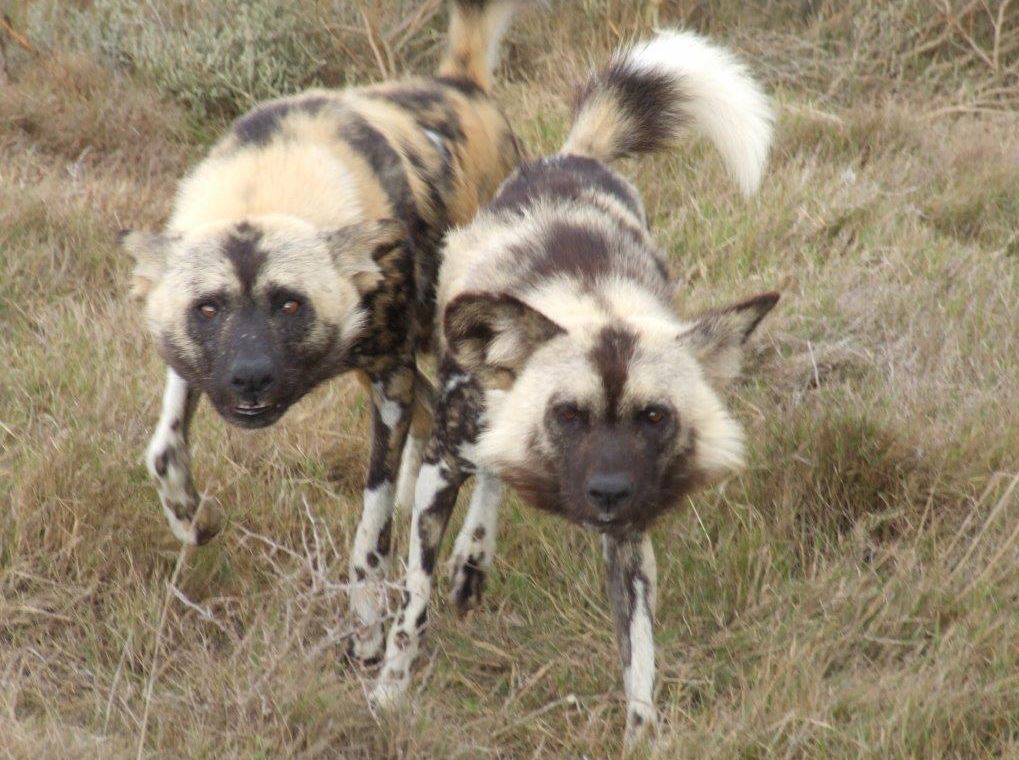 Not sure if this counts as Necro'ing but I didn't want to double-post either.