Angelis said:
You right, this is the best rabbit : Zerobyte said:
Na the best rabbit is when it is in my pan like this http://www.deliciousmagazine.nl/wp-content/uploads/2014/12/zuurvlees.jpg
Click to expand...

Zerobyte said:
I love this ride https://youtu.be/8J4QgasaRlM?t=191
Click to expand...

That channel is way too wide for such a tame ride and small boat...A few them got suck a couple of times, which is why they don't create channels that wide unless there's some sort of divider to prevent it from caught in the backflow/etc: 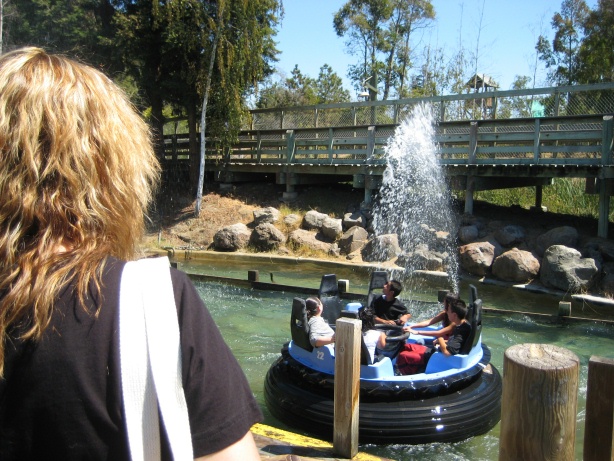 
Coasterbuff said:
Have patience guys, Frontier are working on Water Rides and water effects as a special feature and will not be absent from the final game. We might get a log flume in the Early Release, or shortly after, but don't expect any of the white water rapid rides until later. Same with some of the Coasters, I don't think we will get the Wooden Coaster for Early Release, as Sam stated that they are still working on this one and we could expect some very nice features when its completed.
Click to expand...

No wooden coasters?! What? Why not? Well, it doesn't make a difference to me. I don't like them at all and apparently a lot of others don't...:
[video=youtube;UXkb3rrFmxY]https://www.youtube.com/watch?v=UXkb3rrFmxY[/video]
The wait time for the original, during peak times/seasons, was always approximately 5 or less minutes- you spent more time navigating through the queue than standing in line.

Zerobyte said:
Na the best rabbit is when it is in my pan like this http://www.deliciousmagazine.nl/wp-content/uploads/2014/12/zuurvlees.jpg
Click to expand...

Even better [haha]
(I prefer with mustard)