T
Love the game, that's why I'm here, and I'm dying for new animal packs!
I would be so thrilled to see even one of these animals in a future dlc(s)

Great Blue Heron (hey, if flamingos are already in the game why not the great blue heron too, plus it helps increase the diversity of birds in the game) 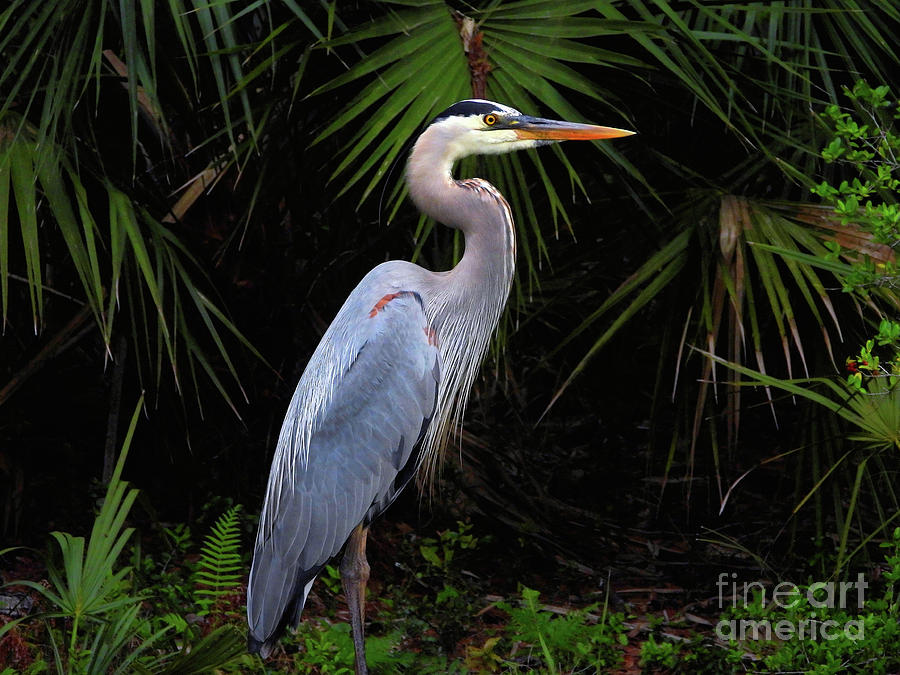 Manatee (The mechanics can't be too different from the hippo's swimming mechanics, can it?) 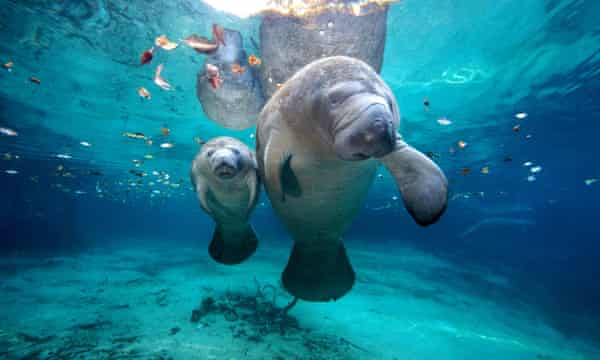 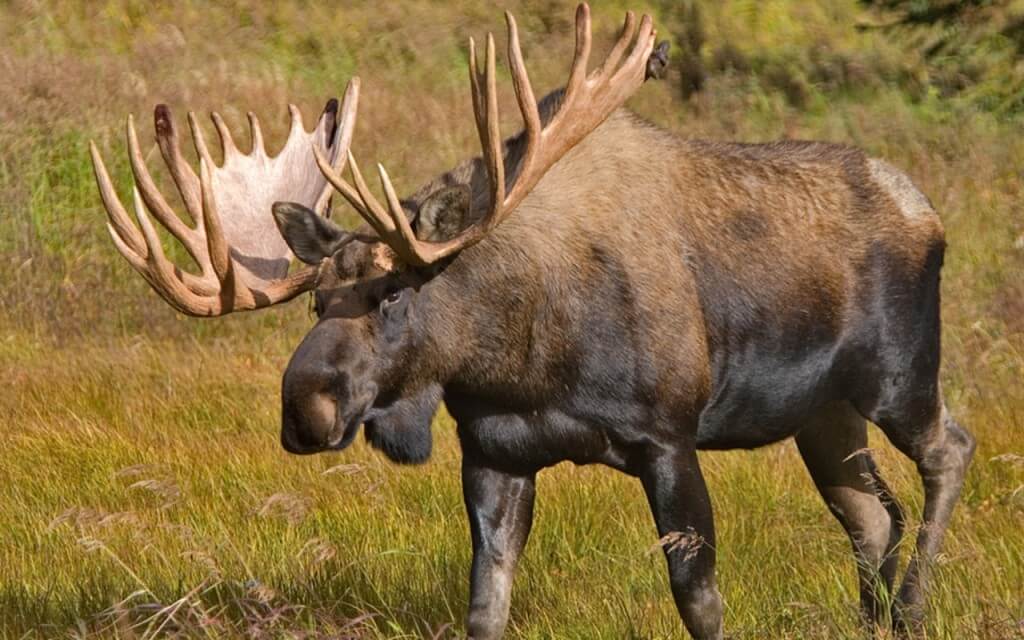 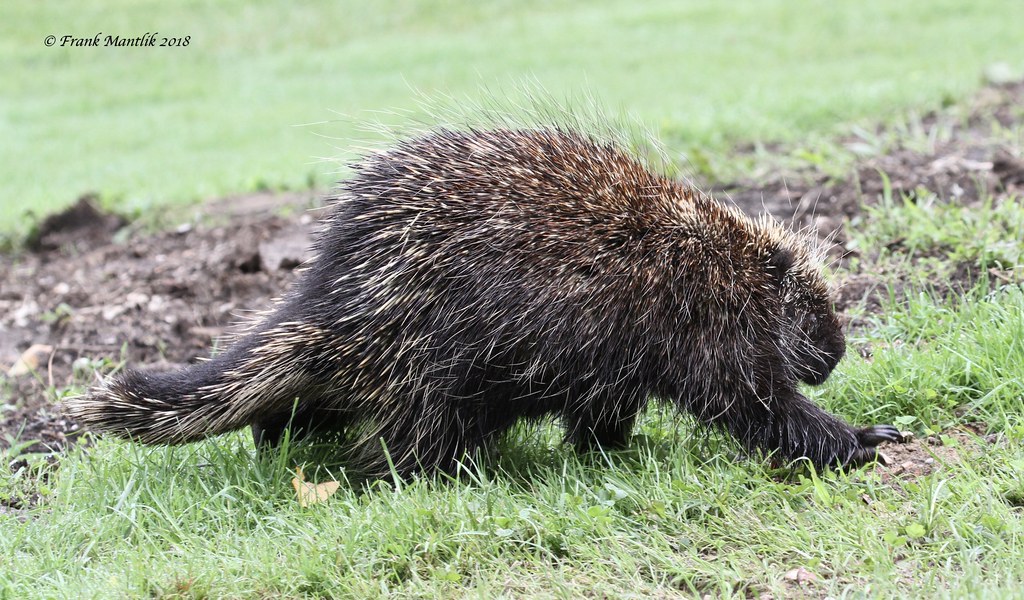 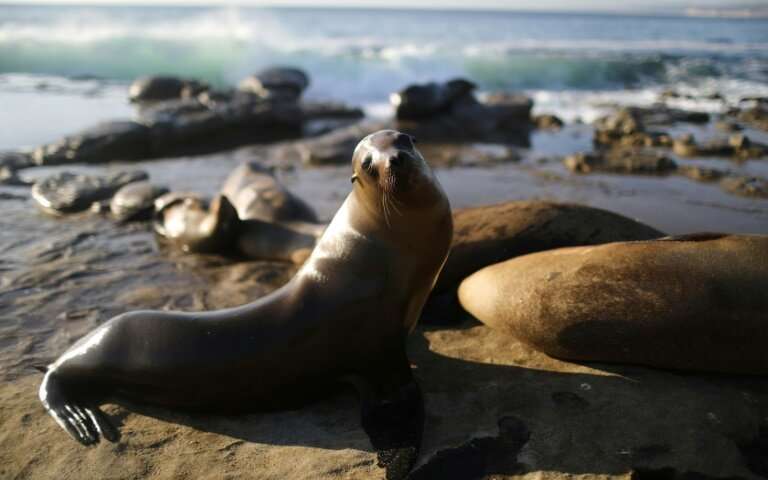 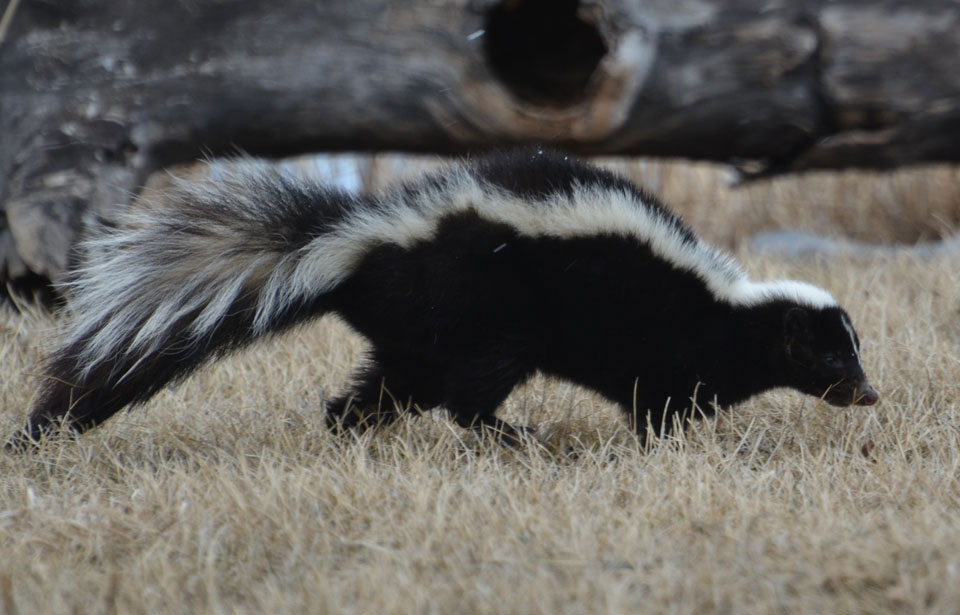 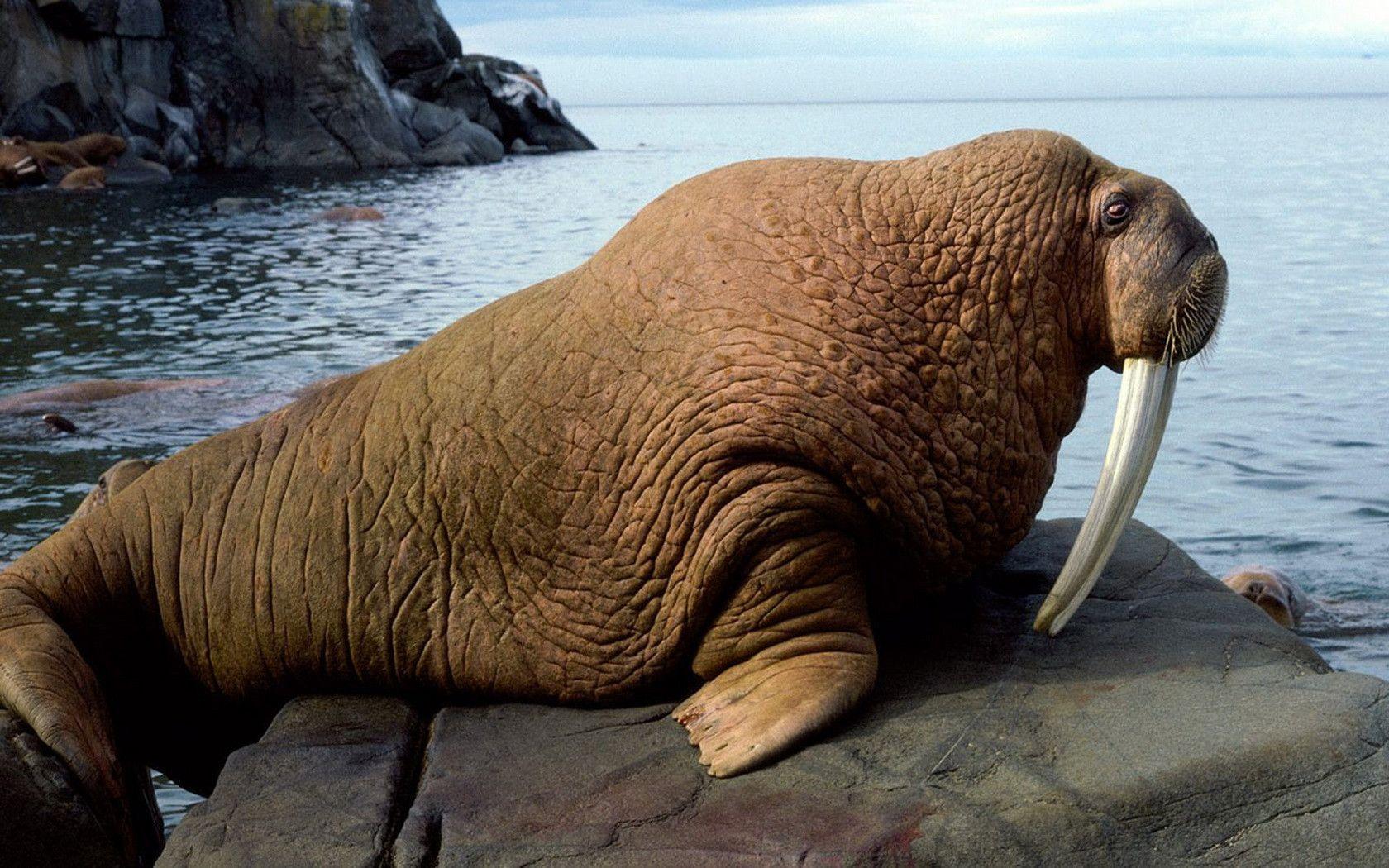 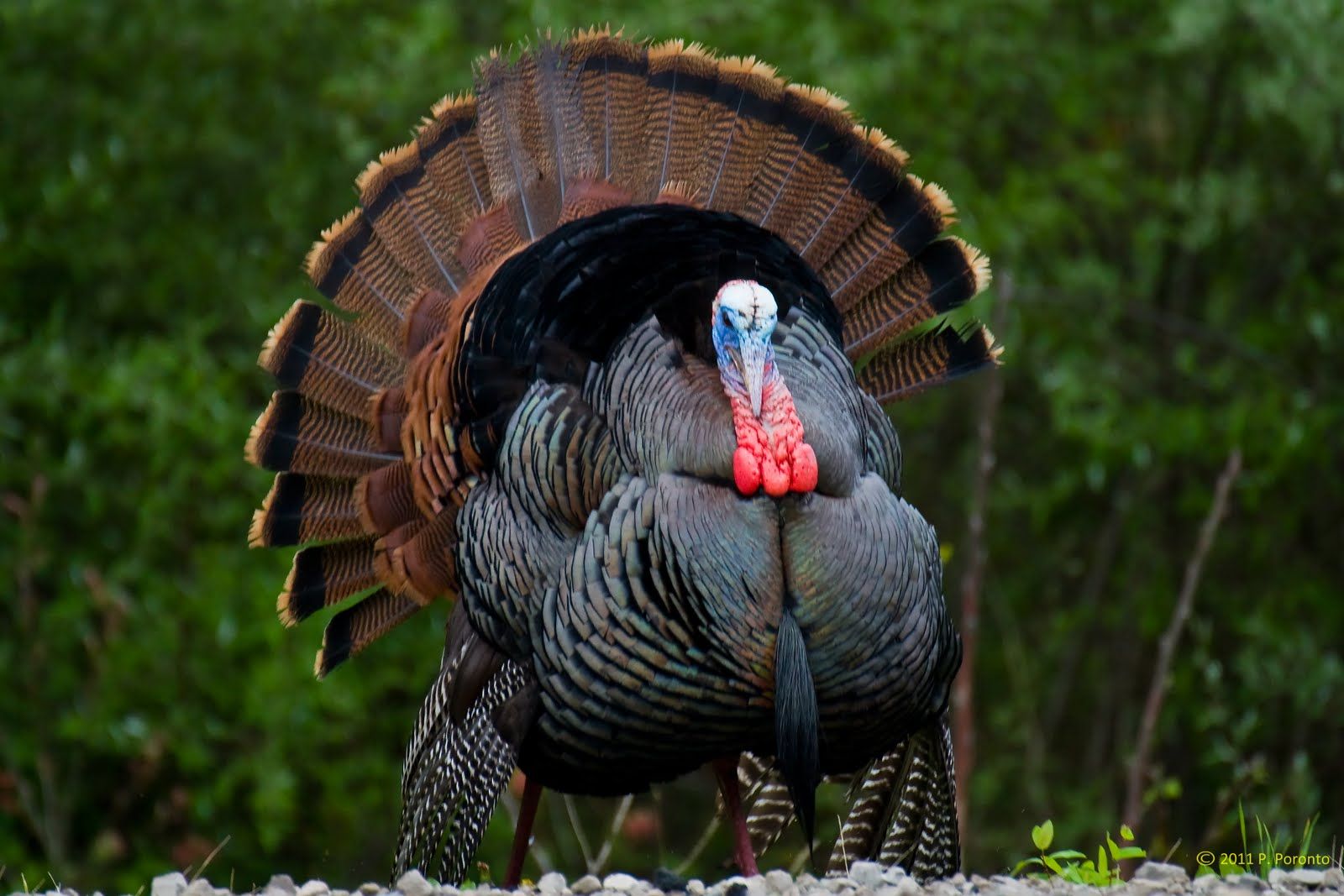 Wolverine (or Hugh Jackman, the guy's a legend and honestly who's complaining about the genre blending?) 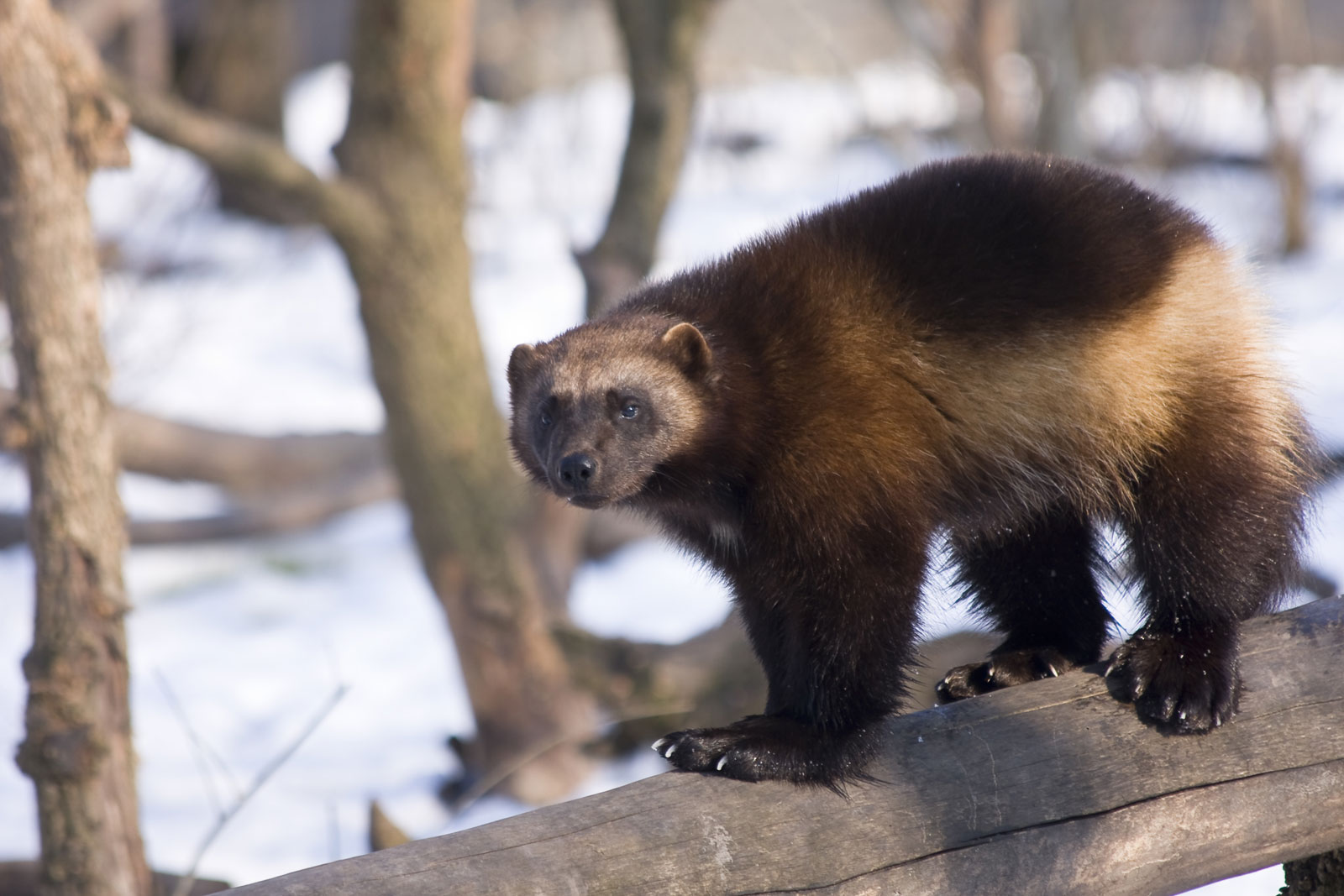 (And in due time I'd love to see some aviaries with maybe some bald eagles, golden eagles, or californian condors)