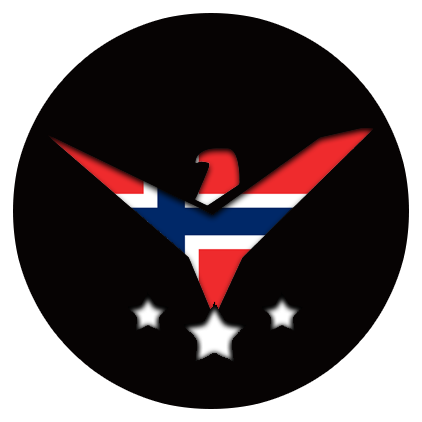 
About us
The Norwegian Imperial Society is a fairly new Empire based player group involving in Minor Faction play and PowerPlay, our goal is simply to make our name in the galaxy and have fun along the way. We focus on Roleplay and teamwork to reach our goal. We primarily communicate in English and Norwegian. If you are on the fence about joining or have any questions, do join our discord and ask us.

We are pledged to our Emperor Arissa Lavigny-Duval long may she reign! We are situated in the Kamchaa system within the Empire where we are working to further our and our Emperor's interests.