PONDEROSA is a modern architecture style build. Its located somewhere in the woods, surrounded by "Ponderosa" trees

. I was inspired by nature's breathtaking beauty

. Re-shade was used to make it look realistic. It will be released on steam later this week after some tidying up. Enjoy! 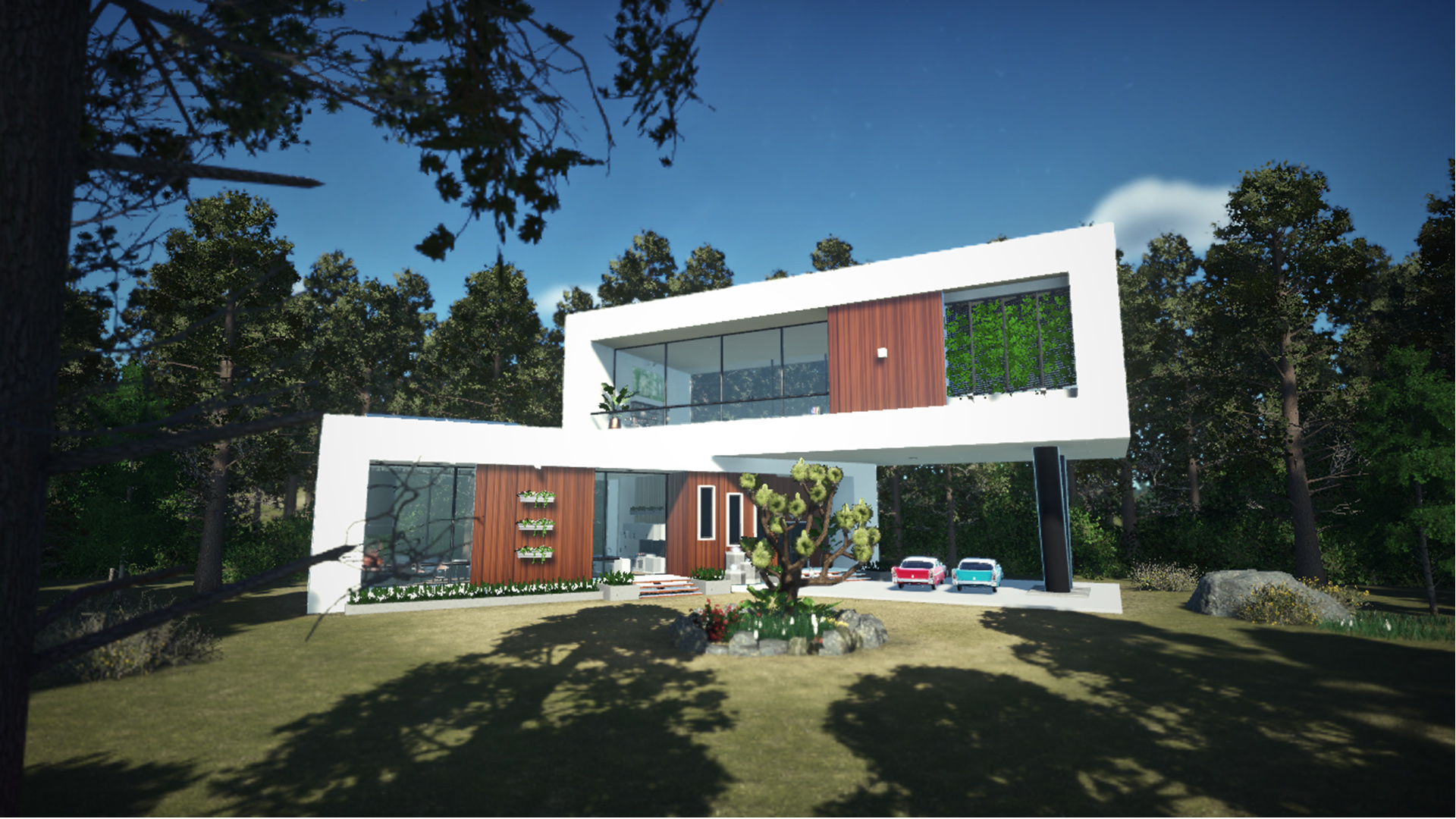 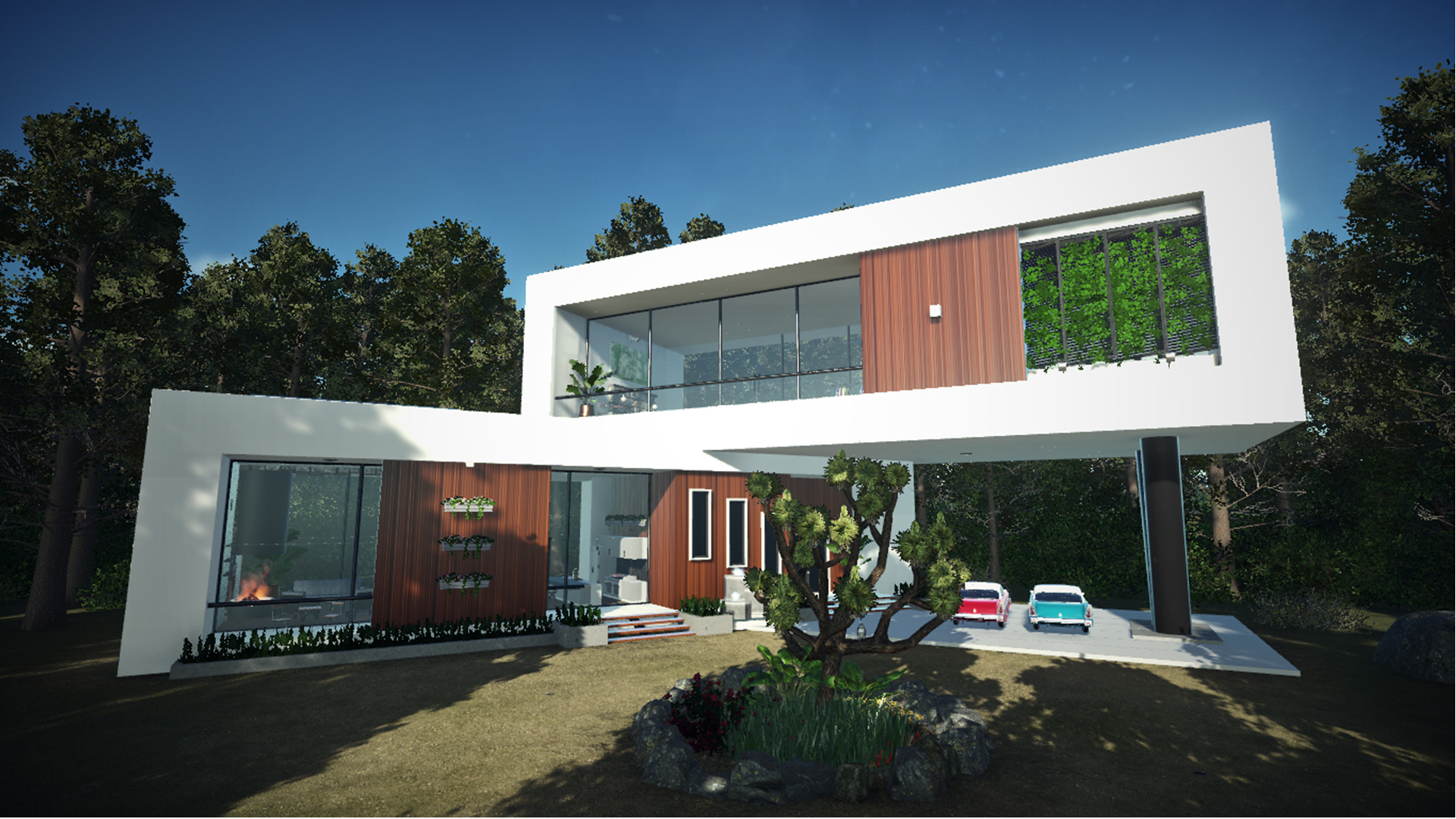 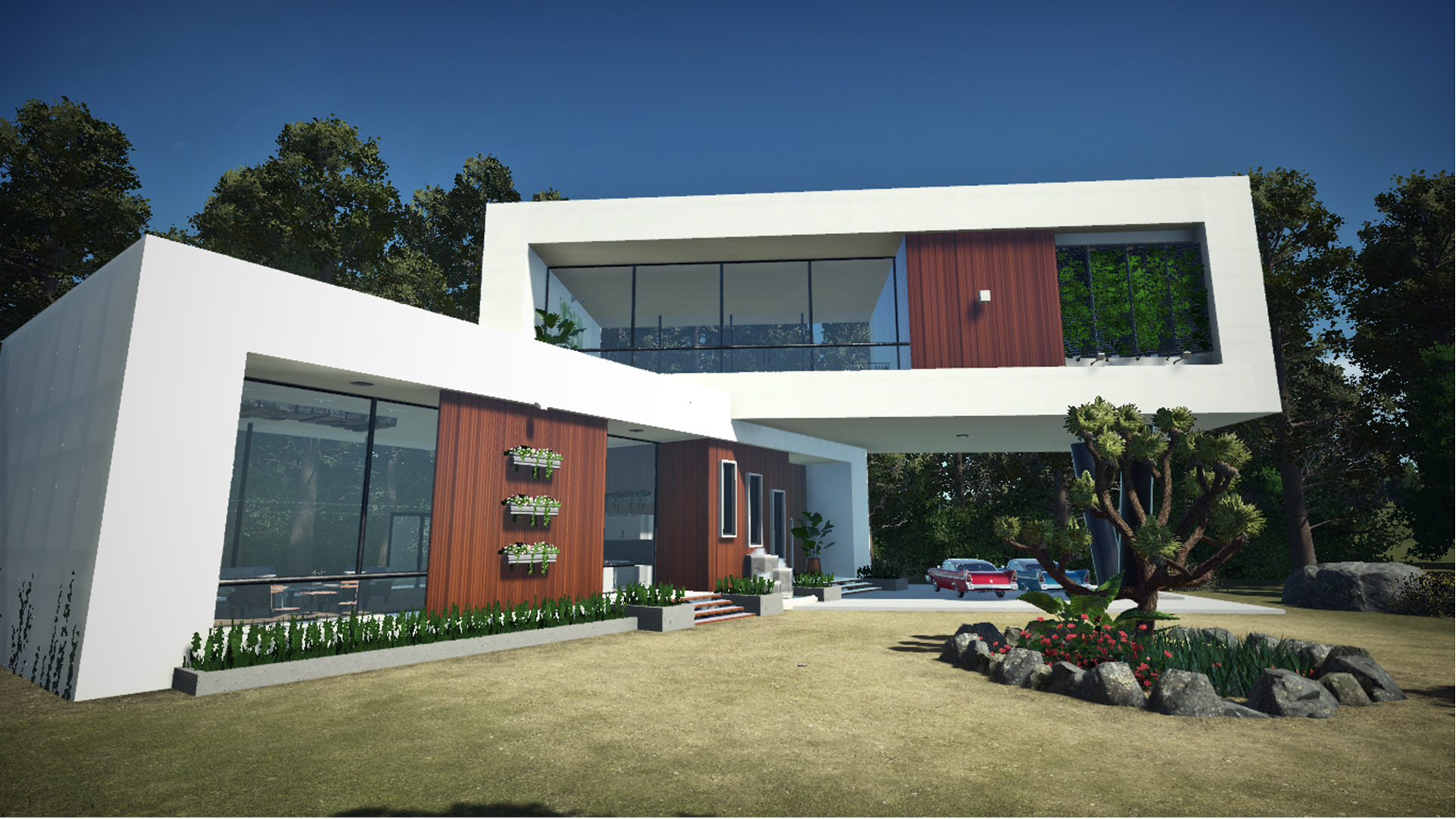 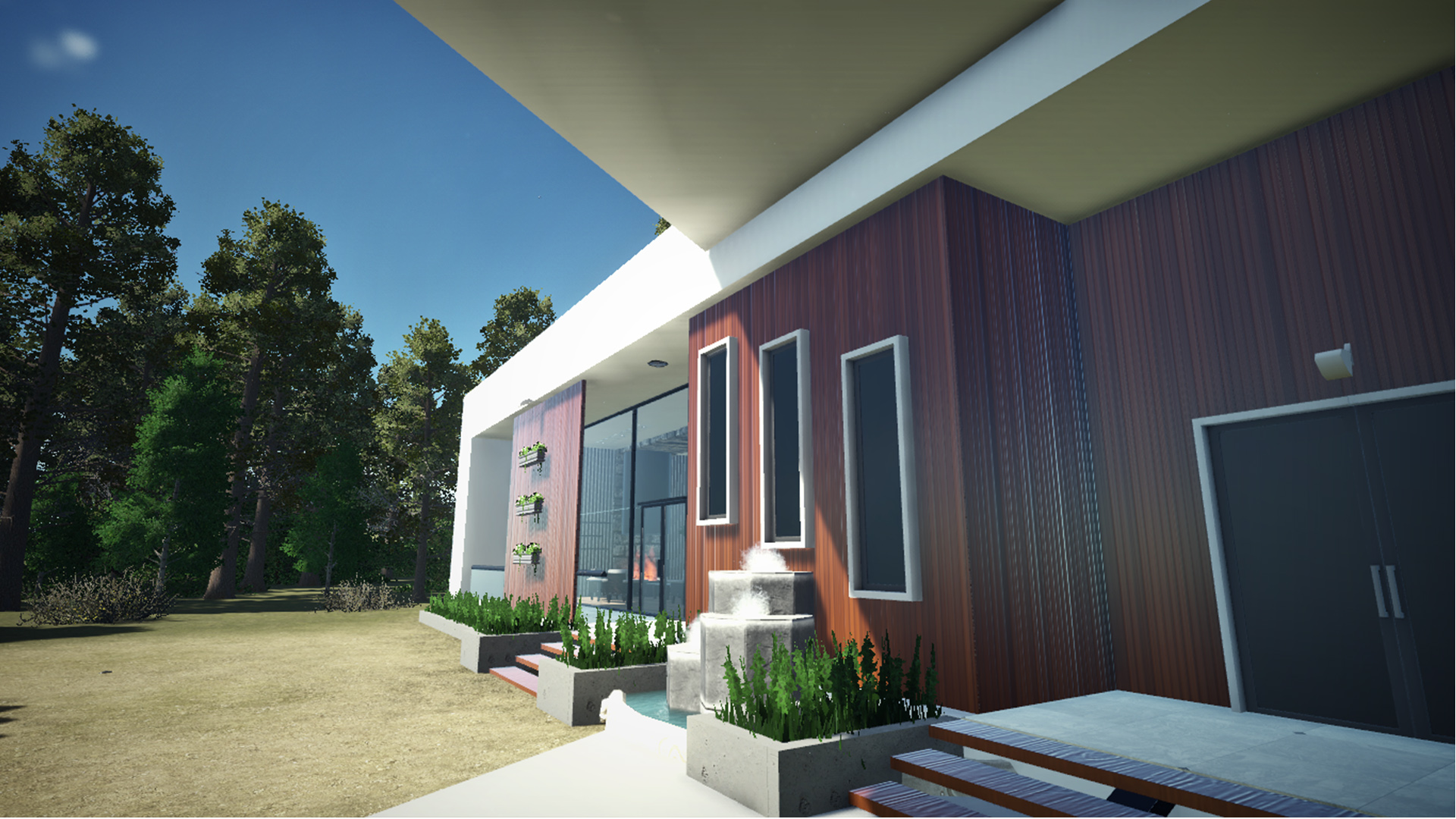