Actually, I started it yesterday, after I started this topic, in order to see for myself. I have clocked about 70 hours and flown everything in the current Elite beta and any further gameplay is hindered by bugs (e.g. instancing, bounty system, gimbal weapons). So while I wait for the next beta client, I might rather check what I like about STO and imagine how Elite could do it in its infinitily more immersive way.

It is not so bad so far; I had played Neverwinter for a while and found it nicely done, if you confine yourself to casual play and ignore this horrible multitude of currencies and epixx-chest hunting thing.

Right now at the start, I notice the use of bridge officers for additonal skills. There might be some ideas to transfer to Elite multi-player ships in a future expansion, or to the NPC engineers and gunners, which Elite promises in its DDA.

The ground gameplay is very similar to Neverwinter, so I feel comfortable with it. Elite will hopefully do a true first-person experience, but the use of skills and team skills seems to be a good idea. The Mass Effect 3 multiplayer game already transfered this idea in a very good way into an FPS environment. I wouldn´t mind if Elite borrowed something of that, so that we have one FPS weapon combined with three or four ability-based attacks.

The ship combat feels of course totally different. People rightfully complain that the "being on the bridge" feeling is missing, feels almost like a browser game. Nevertheless, it seems fun for me and there is at least some tactical depth to explore. If we will have NPC crews or multi-player ships, I would therefore recommend that Elite incoporates a little bit this "crew on the bridge" feeling. I have it already at least rudimentary when I head-turn in my Anaconda; the seats are already there, just the NPCs are still missing!

Anyway, this is my first impressions and ideas. STO seems for me to be at least something to distract me from waiting for the finalized Elite!
Last edited: Aug 29, 2014 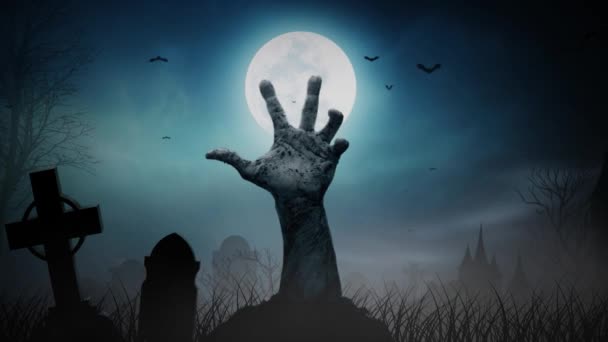 Didn't wanted to make a new topic since we have this one.

Falkenherz said:
Thanks for the replies, but this is not what I wanted to know. I know very well that STO is a totally different game. That is why I was focusing on the merge between space and planetary gameplay, only.

I want to know about "goods" and "bads" from players´ experience, which would be useful to know for paying attention to in the context of Elite.
Click to expand...

As someone who just tried it through the tutorial I just, couldnt do it to myself for any longer and uninstalled. I couldn't get passed the dated feel. I dont have one nice thing to say about the experience except that it didn't cost me money. I have some friends whos opinions I trust who worship it. I know theres a good game in there somewhere it but the cave smells to bad to go explore it.

You guys are in luck:
https://games.steelseries.com/ucf/show/13993/boards/promotions/Giveaway/star-trek-online-rise-of-discovery-game-pack 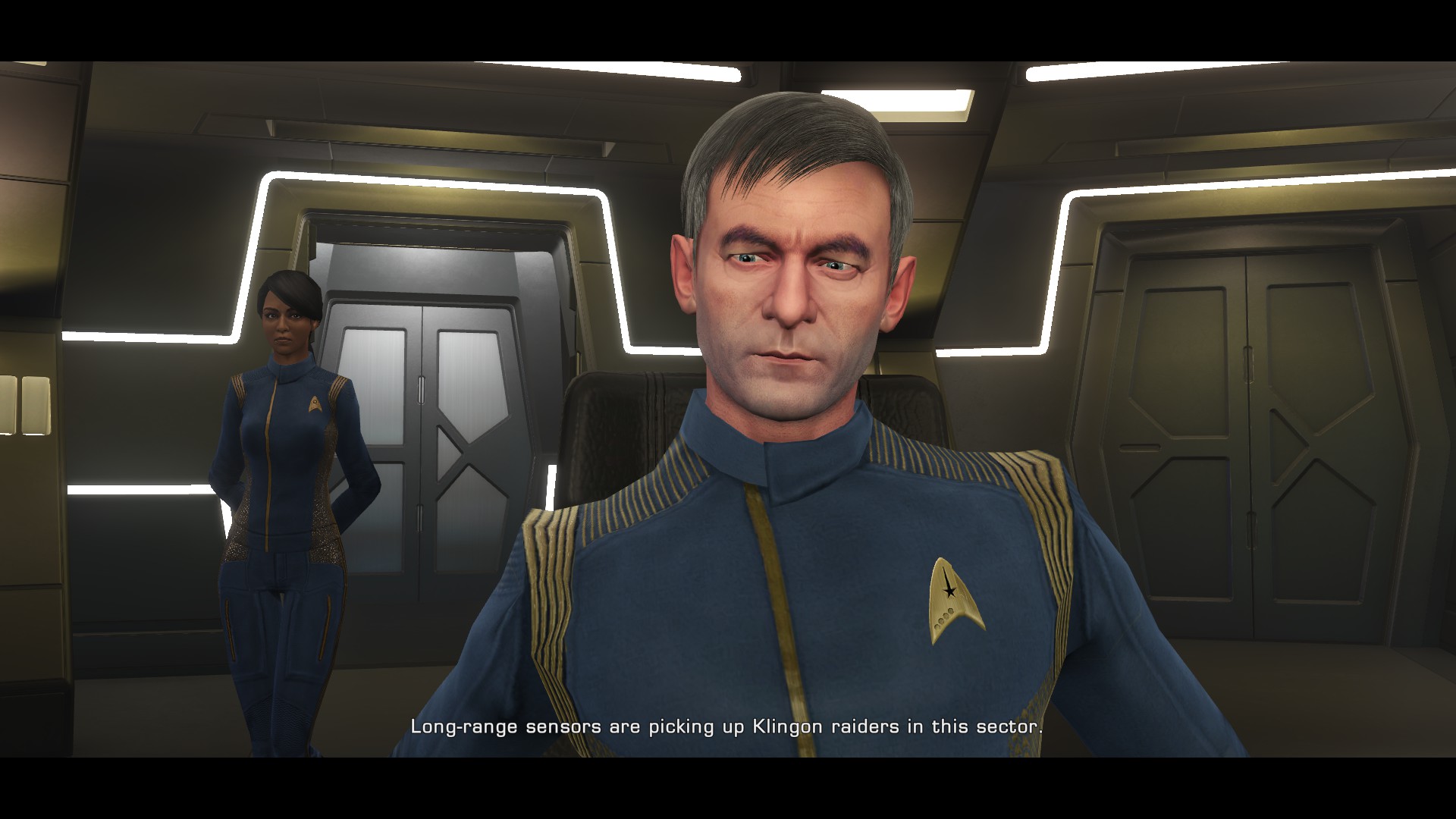 C
Ah the lock box game and a bit of thread necro throw in for good measure.

Btw, that Walker is not T6. It autolevels to 40 or so, the T6 version is in the Lobi store.