This conference was nothing more than a trap! My delegation was apprehended at gunpoint by a squad of undercover Federal agents. Sacrifices made by my loyal guards enabled us to escape from Kessler City, only to find our ships under attack. The Federation has declared war – I will respond in kind!
Click to expand...

The EG Union called for help from “allies of Yuri Grom and enemies of the Federation”.​
​
Grand Duke Simion Petrescu, the host of the political conference, has rejected claims that his faction was secretly working with the Federation to entrap Yuri Grom. The Federal Diplomatic Corps has not yet commented on its role in these events.​
​
To help protect Yuri Grom, combat bonds should be delivered to the Indomitable megaship in the Delta Pavonis system.​
​
Should EG Union prevail over Delta Pavonis Galactic Interstellar, the top 75% will have two, Fixed-mount, Class 2 Seeker Missile Racks with double engineered high capacity, increased fire rate and drag munitions but increased power draw placed in storage at the Indomitable by the 9th of October 3307.​
​
The two factions have set out seven-day campaigns, which will end when the top tier is reached by either faction or early on Thursday the 7th of October 3307.​
​
To be eligible for rewards, you must sign up as an active participant before handing in Combat Bonds at the Indomitable in the Delta Pavonis system.​
​
Please note that if you have any crew members, a proportion of your combat bonds will be automatically assigned to them. These combat bonds will not count towards your personal contribution total, and your crew will receive the reward for these combat bonds when they are handed in. The proportion of combat bonds assigned to your crew will depend on their rank.​
​
Be aware that faction-state changes and other disruptive events can negatively impact markets and station services, and could prevent the initiative from running smoothly.​
​
Notes:

"Fixed-mount, Class 2 Seeker Missile Racks with double engineered high capacity, increased fire rate and drag munitions" will do for me. Plus irritating Zachary Hudson has got to be a good thing.
Last edited: Sep 30, 2021

Fight against the federation to defend Grom?

I would do it even if the prize was a 1E FSD.

Servers are suffering...
....from sidewinder issues as users arriving in system hit them hard...
If you can't hand in as server is having issues going to super cruse jump out of system to another system and then jump back in youll get access to super cruse then..
Last edited: Sep 30, 2021

Sometimes I wonder if these Community Goals are part of a psychological experiment to test how easily players will abandon their principles for personal gain.

GraphiteGB said:
Servers are suffering...
....from sidewinder issues as users arriving in system hit them hard...
If you can't hand in as server is having issues going to super cruse jump out of system to another system and then jump back in youll get access to super cruse then..
Click to expand...

...and I wonder why they're not setting the CG systems as permit-locked for fleet carriers, as it has been requested so many times I can't even account.

D
Calling for a peace-talk just to make an ambush. The Federation must not get away with this cowardice.

Hum ??? Gettting excess of captain corvette kill missions in High space CZ but god dam it there running away to early... not a single specc ops mission again...
Capital ship turned up 1/5 zones But AI support ships defended it 5 ships attacking just me while my side only had one fighter the rest ran away...

S
There is no high CZ base -

Skyrun said:
There is no high CZ base -
Click to expand...

Factions in the war have nafall bases owned planet side. so very little to fight in...
Systems being tiny does not help.

Think I have to do this one undercover 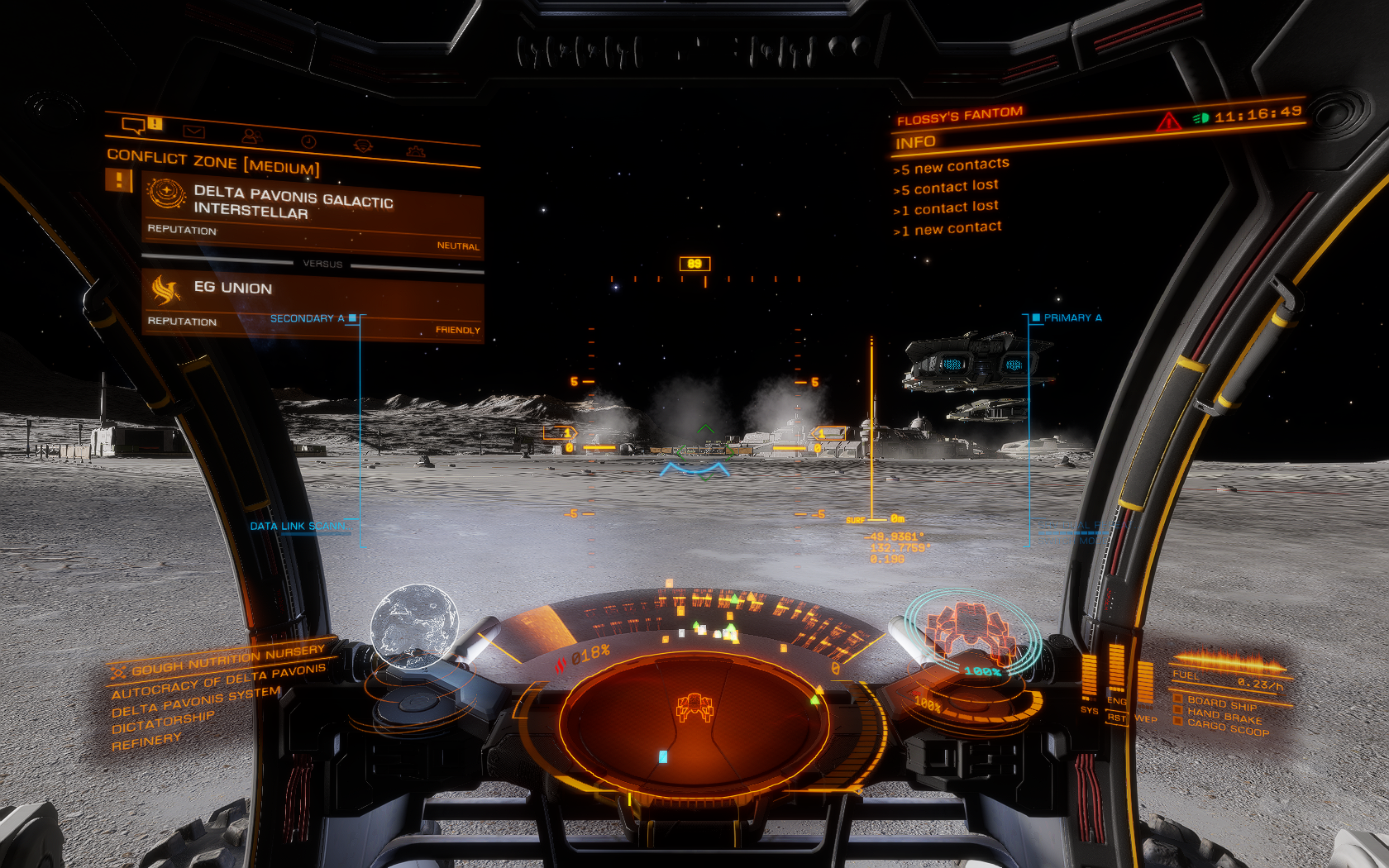 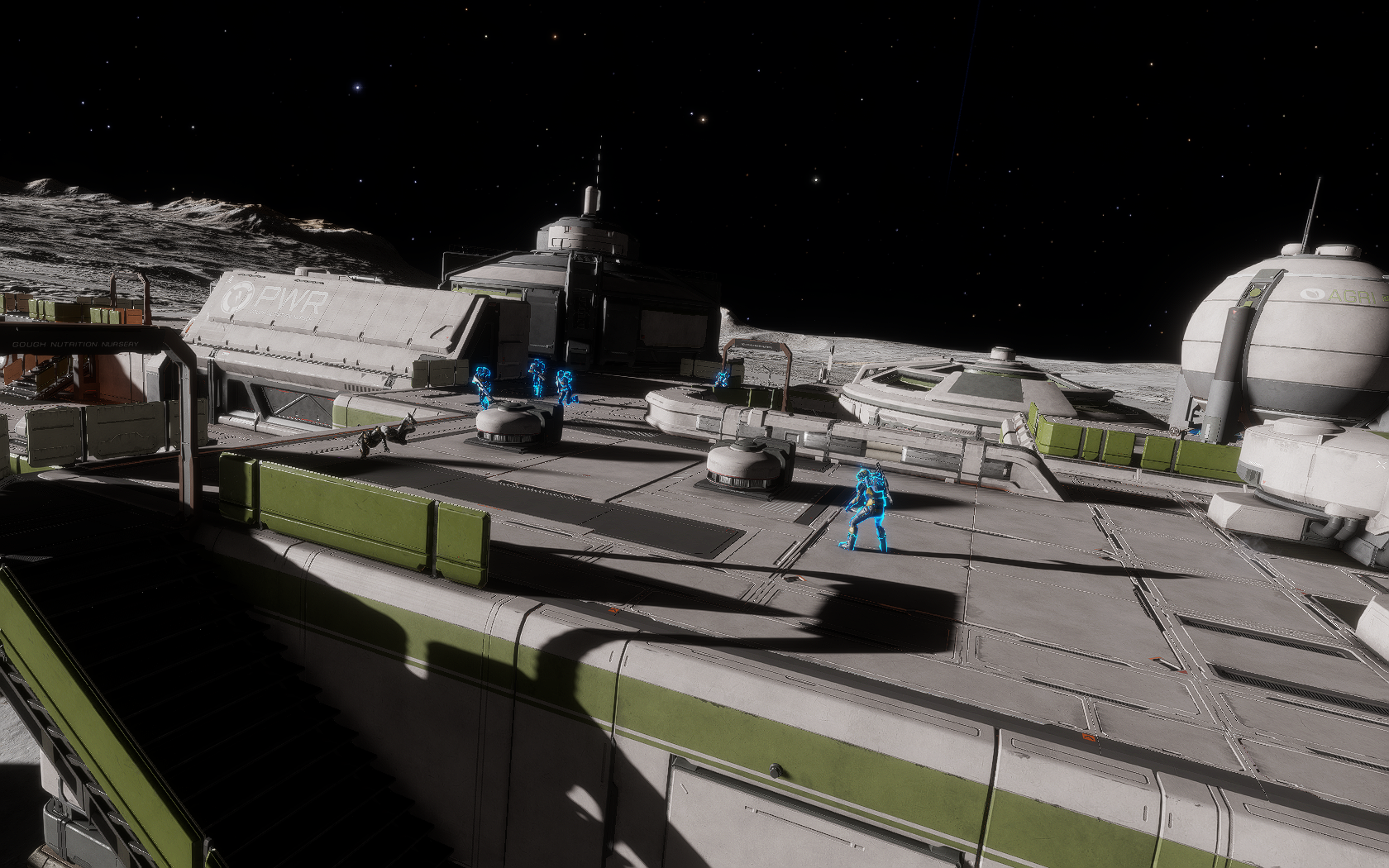 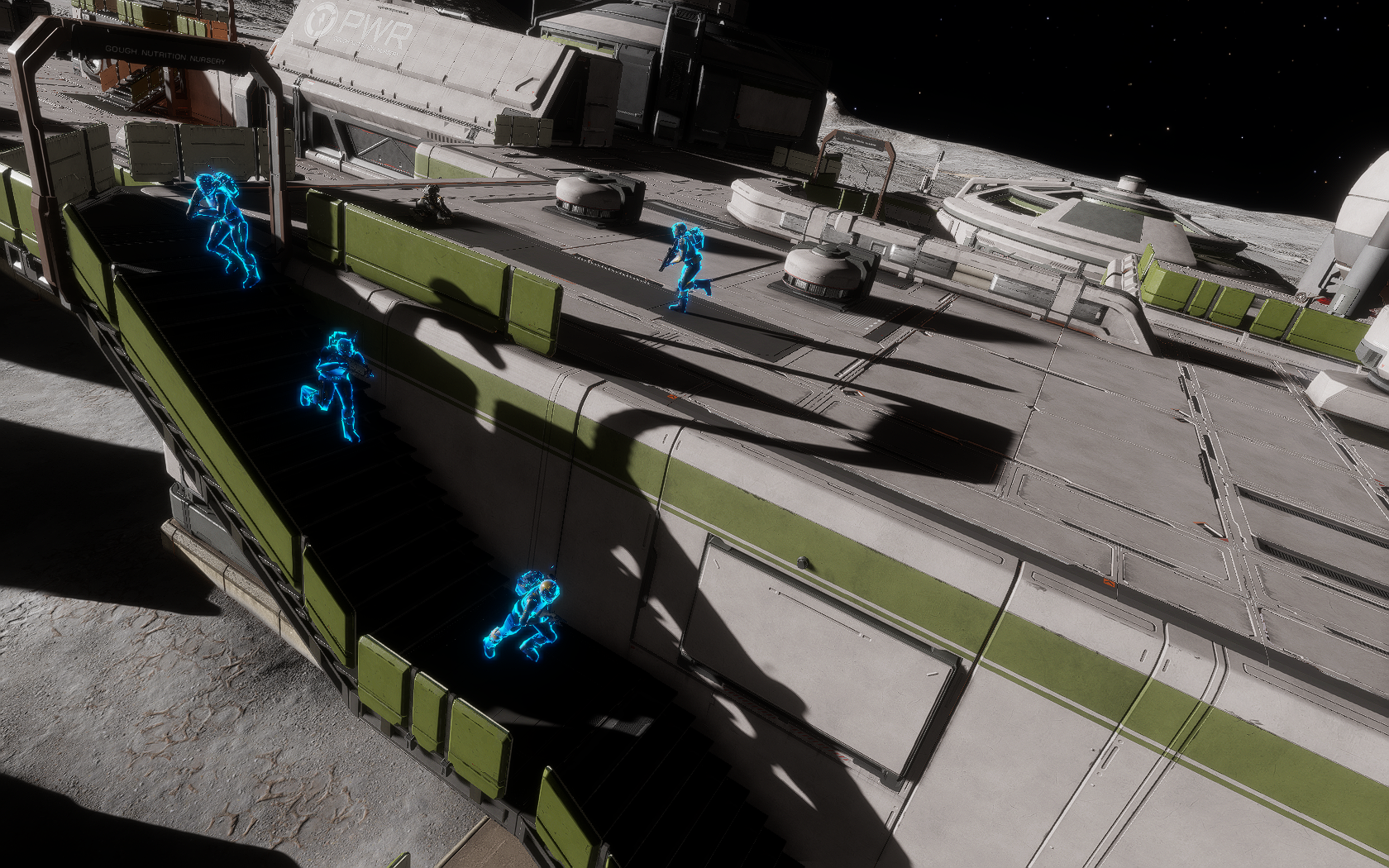 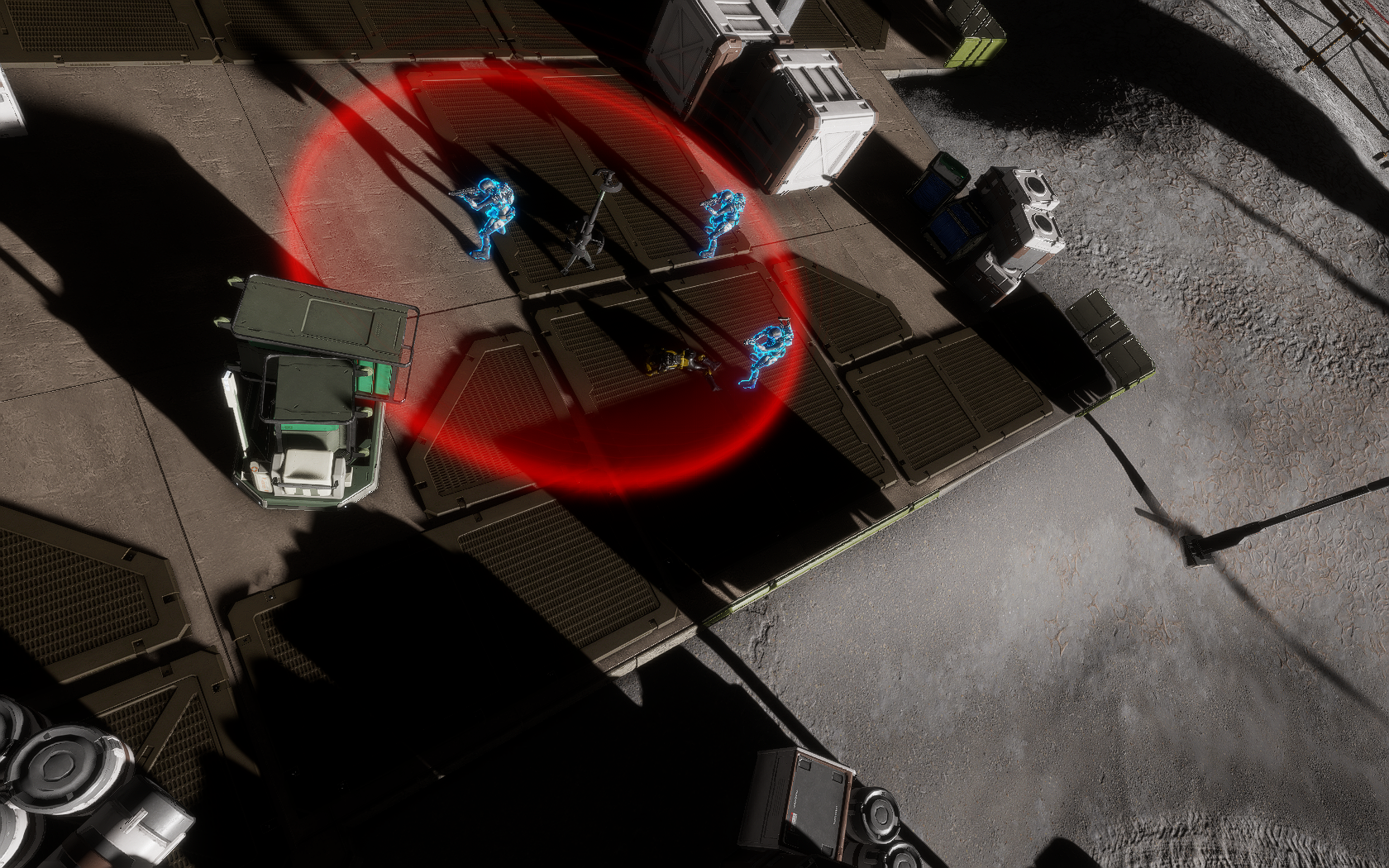 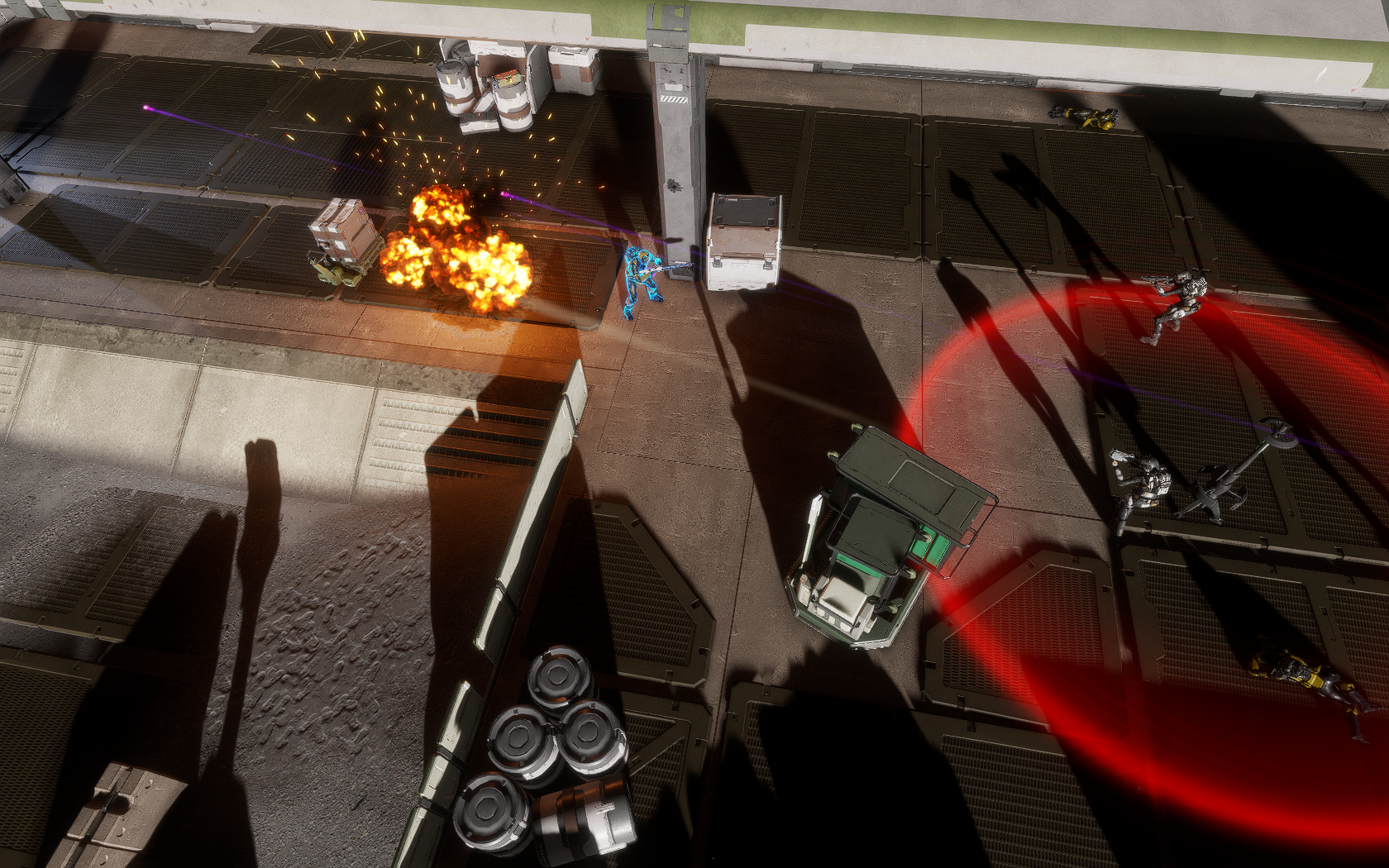 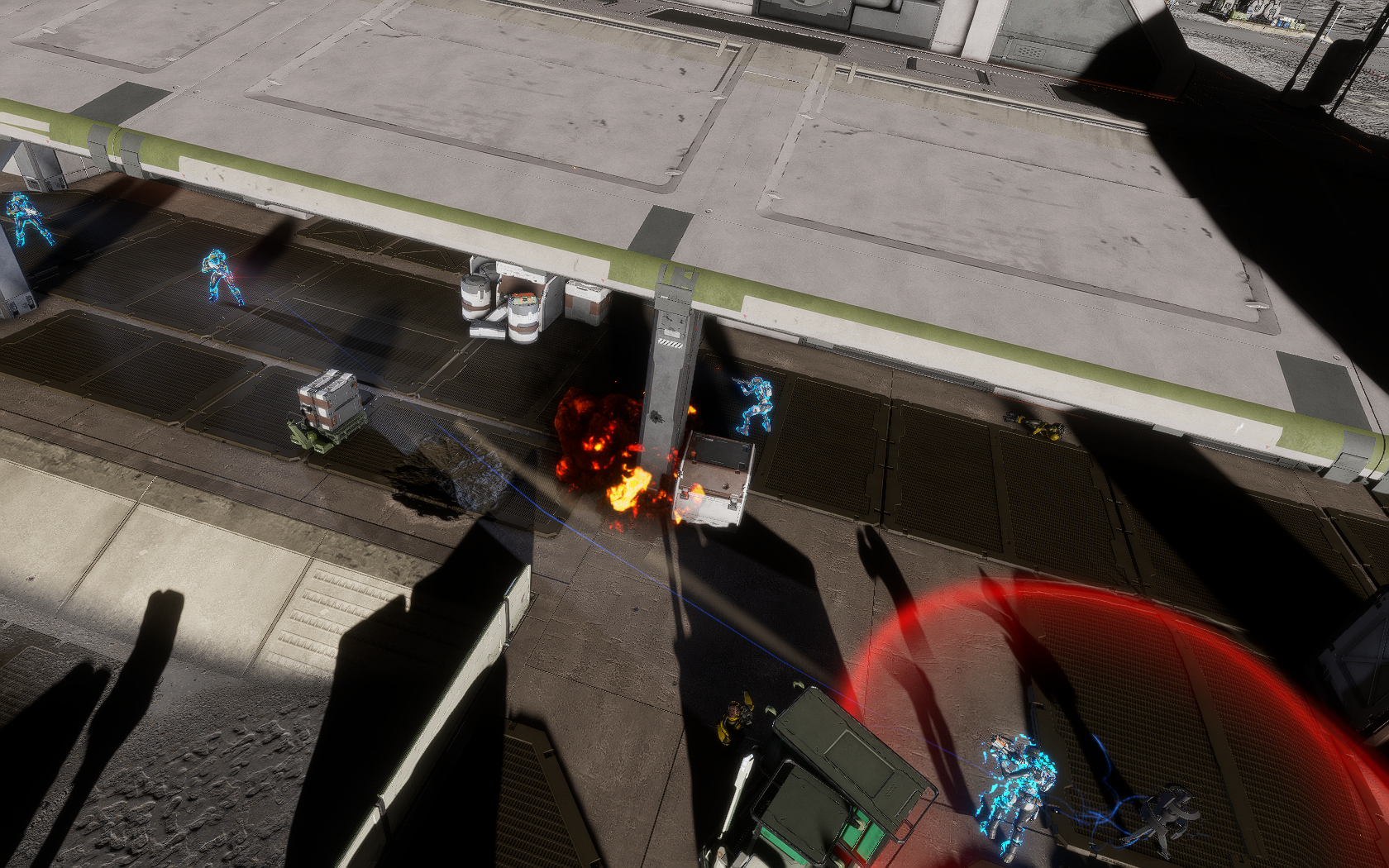 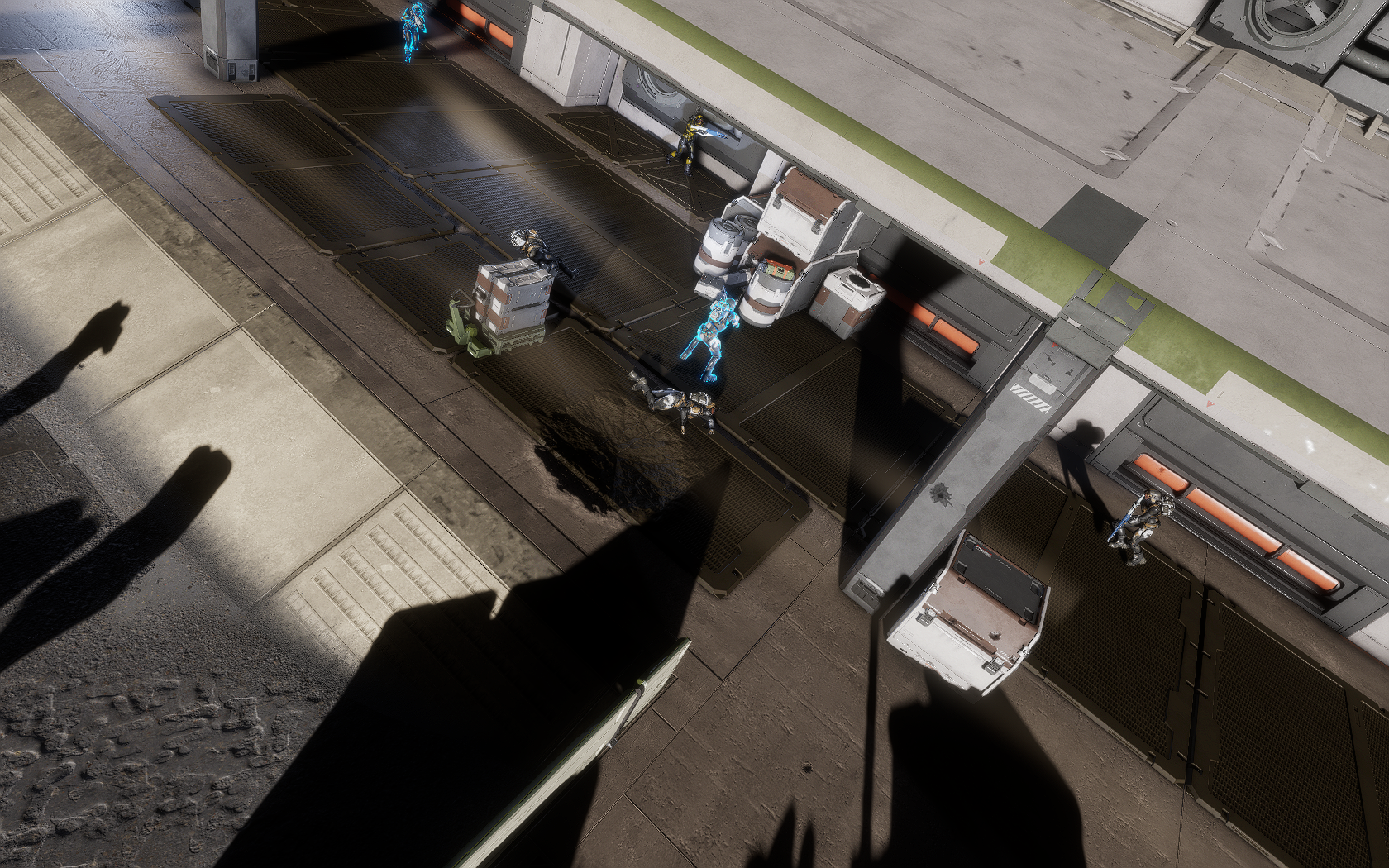 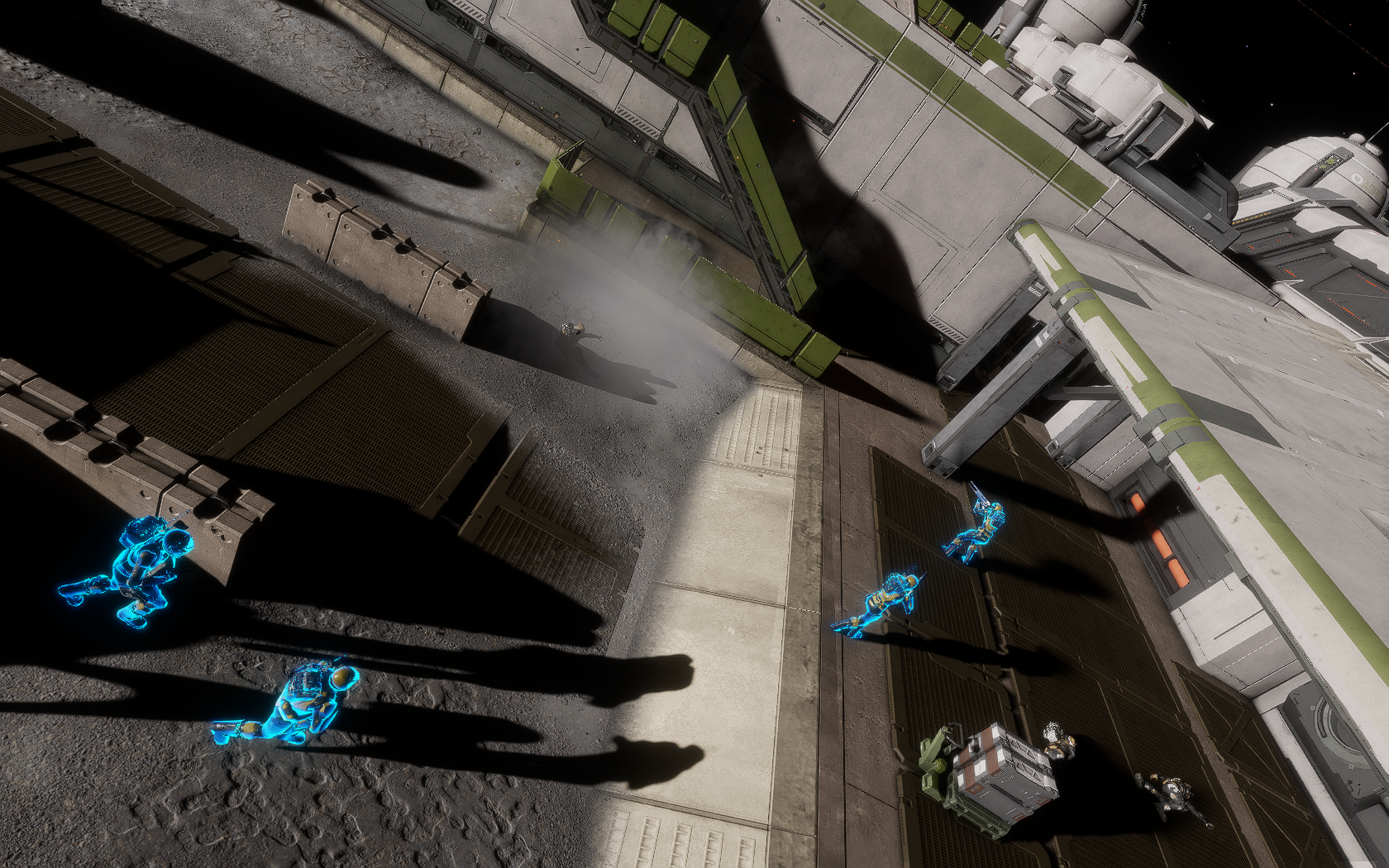 Thanks im already there and fighting the good fight. FPS sadly isn't great at times with 13fps or lower

Side winder errors are over but FC only increased in number not got less... Inaras reported ships in system now over 800 in system over X4
For day 1 this CG is actualy close... edit = not any more
Last edited: Sep 30, 2021

Update
I was wrong it appears that many were not able to dock to hand in thats now corrected and normal day one actions have resumed and its allready out balanced by lots..

P
Yuri Grom - So the Federation wants to talk for a change, could be interesting, let's go see what it's all about, hmm, she seems nice...

Won't be supporting the Fednecks on this one. Think they've burned all their trust bridges now, driving people away with overly invasive surveillance then starting fights under a peace banner. Got to wonder, does the Federation actually intend to self destruct? I knew they were dim but this dim...

Would you explain more spec of reward weapon? It's not clear whether double-engineered or double-experiments.

M
What is more efficient - to fight in the space or down on planet?