[EMPIRE] Rum and the Lash! Join the Imperial Corsairs today! 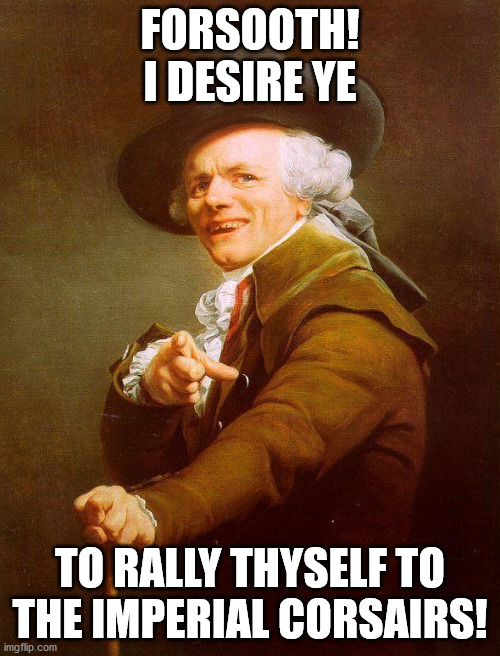 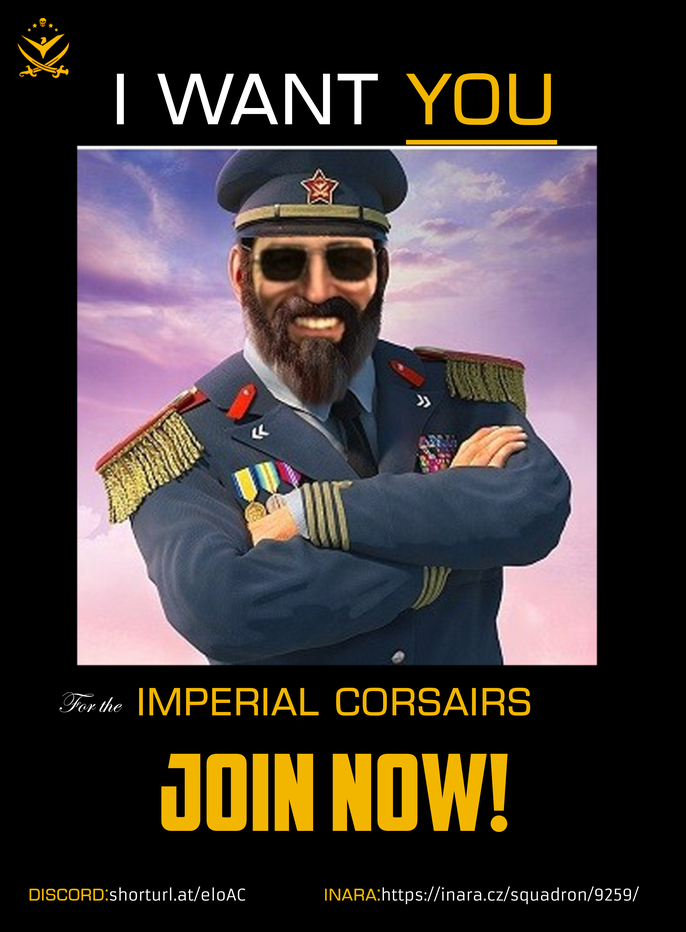 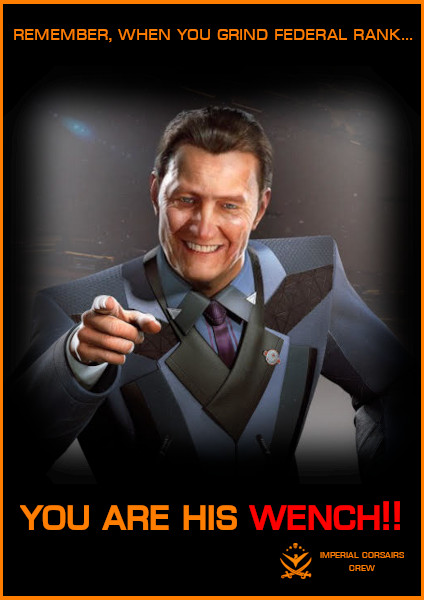 "Rum, Sodomy, and the Lash!" - Winston Churchill
Click to expand...

"I sometimes play one-handed, for the challenge!" - Jared Fogle
Click to expand...

“You can't get a suit of armour and a rubber chicken just like that. You have to plan ahead.” - Boris Johnson
Click to expand...

"I sometimes wonder if I am hung up on this game" - Jeffrey Epstein
Click to expand...

"There's nothing wrong with you that an expensive operation can't prolong." - Stephen Hawking
Click to expand...

"Grab them by the control yoke!" - Donald Trump
Click to expand...

"Speak softly and carry a big stick. Unless you can ride a dinosaur, then do that instead." - Theodore Roosevelt
Click to expand...

Then I have the perfect squadron for you!


Join the Imperial Corsairs today! We are a new group currently with over 200 members and our own in-game player minor faction! We are nominally a pirate/privateer squad loyal to the Empire as my character has always been a loyal Imperial, PvE NPC diamond piracy has always been my preferred credit grind, and I also have dabbled in some PvP piracy for fun - actual piracy, I don't kill and I carry repair limpets because I am being nice.

That said, in reality, we are interested in mentoring new players, PvE, PvP, and basically all facets of the game. It's really about building a close-knit community with a sense of humor and having fun. We players across the globe, from the US, to Europe, and Asia!

I am looking for both experienced players interested in becoming officers as well as new players looking for a fun squad that doesn't take things too seriously.

...and YES, we actually do have Elite-themed drink recipes on our discord.

Link to our discord

Check out the The Imperial Corsairs community on Discord - hang out with 32 other members and enjoy free voice and text chat.

My fan-fic forming the backbone of our squadron lore.

N
HUZZAAHHH!!!!
If ye hear our chanting around the galaxy you will be sure we're a bunch worth partaking with. So join us just for the rum if you're not interested on it all!
Last edited: Jan 30, 2021

Nadejda said:
If ye hear our chanting around the galaxy you will be sure we're a bunch worth partaking with. So join us just for the rum if you're not interested on it all!
Click to expand...

sounds like a fun and nice bunch but ...
the empire?? get off my lawn! 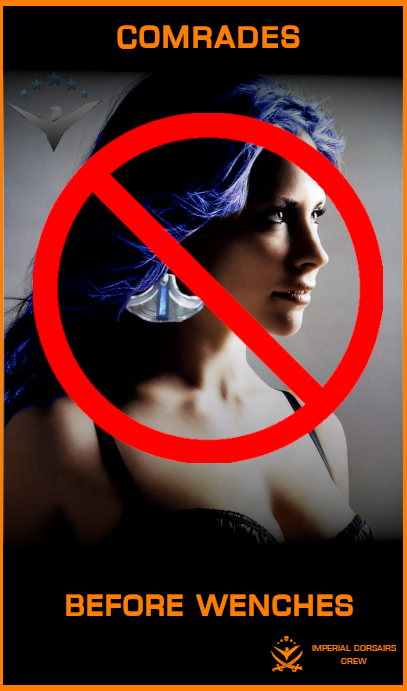 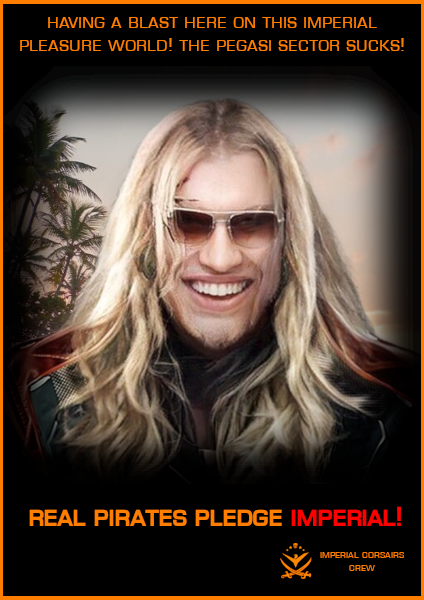 N
Aye, you s drank all the rum not a drop left for me mug and you'll bitterly regret it for sure! 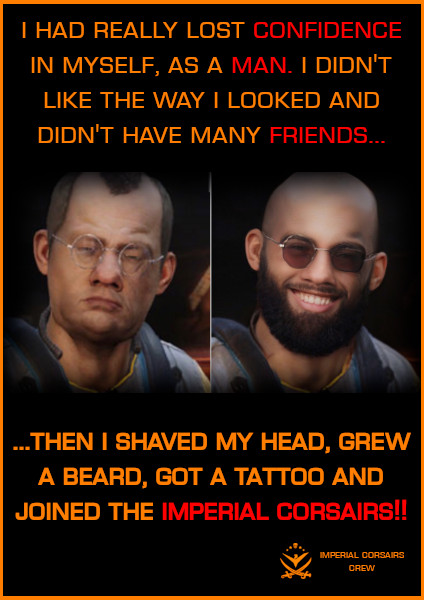 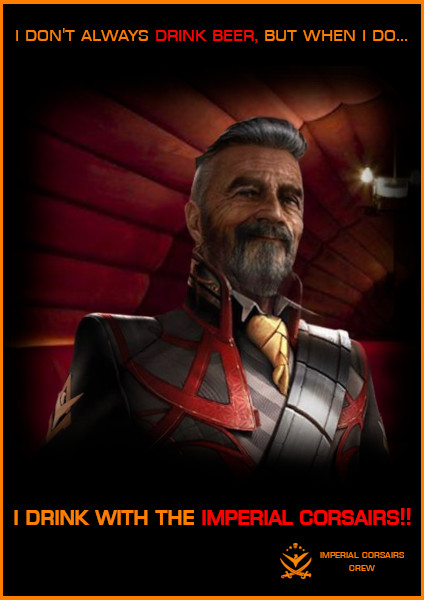 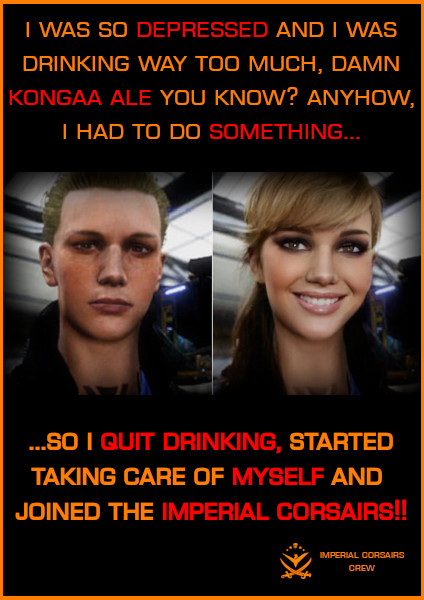 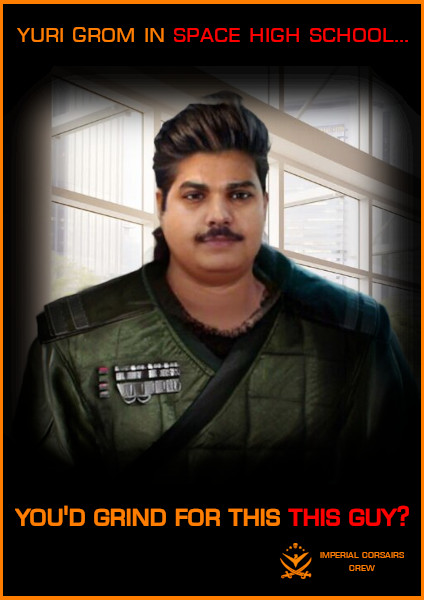 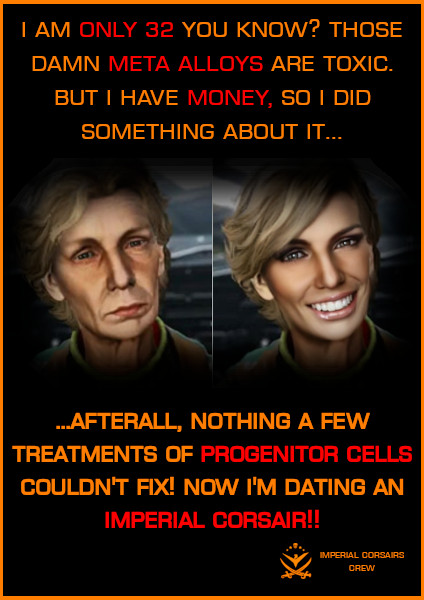 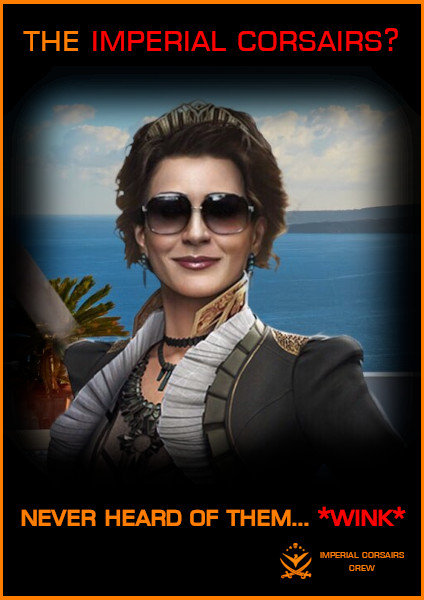 We can't wait for the wedding!! 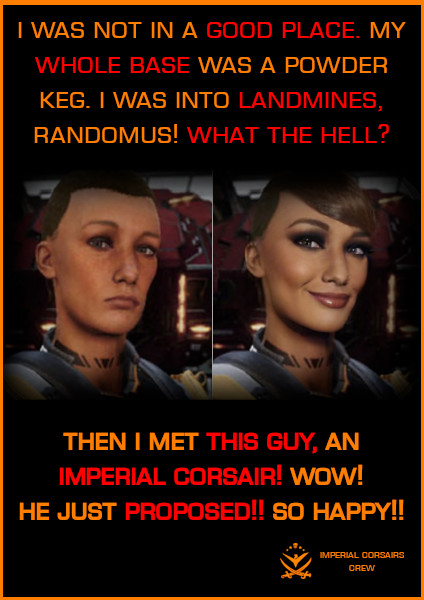 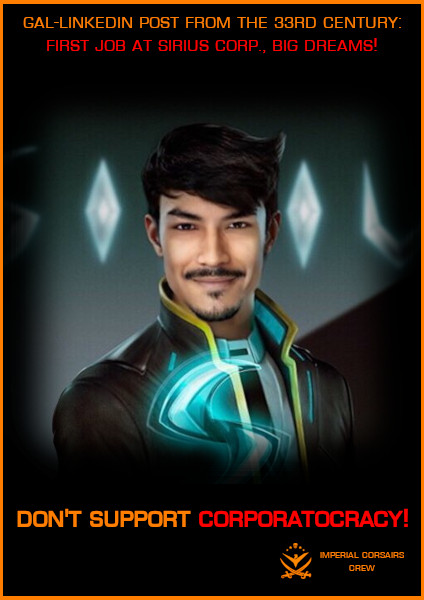 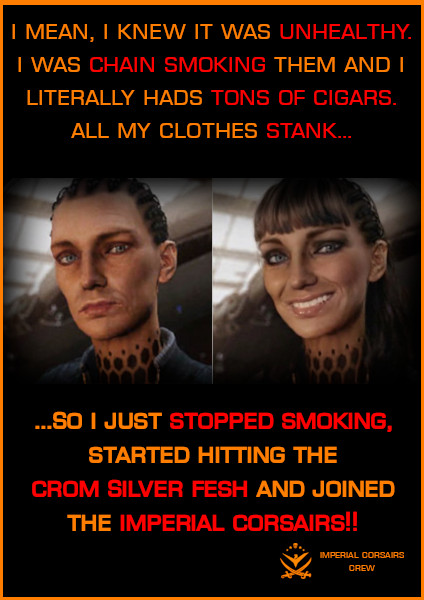 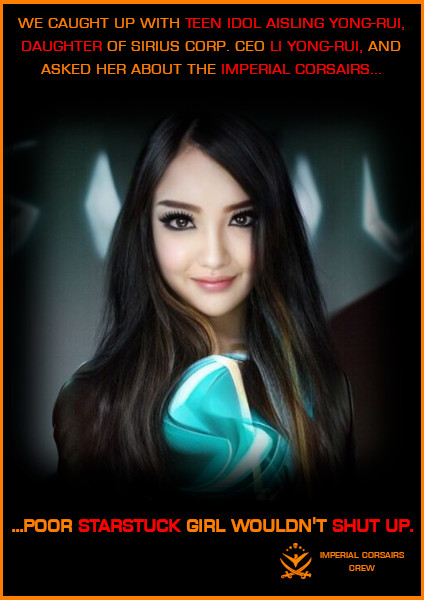