T
Love the game, that's why I'm here, and I'm dying for new animal packs!
I would be so thrilled to see even one of these animals in a future dlc(s)

I think everybody is waiting for some more South American animal species, in saying that here are a few ideas I've come up with. 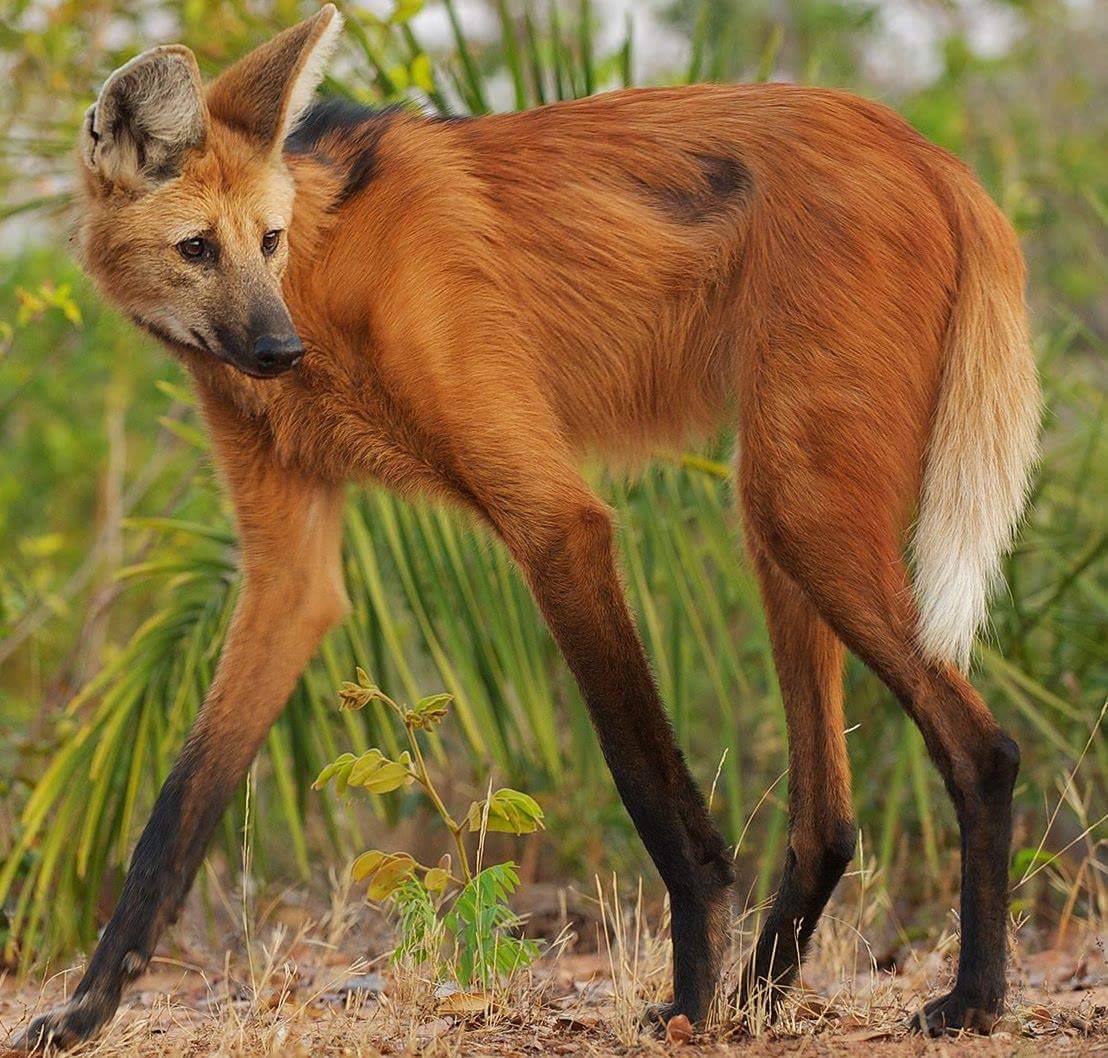 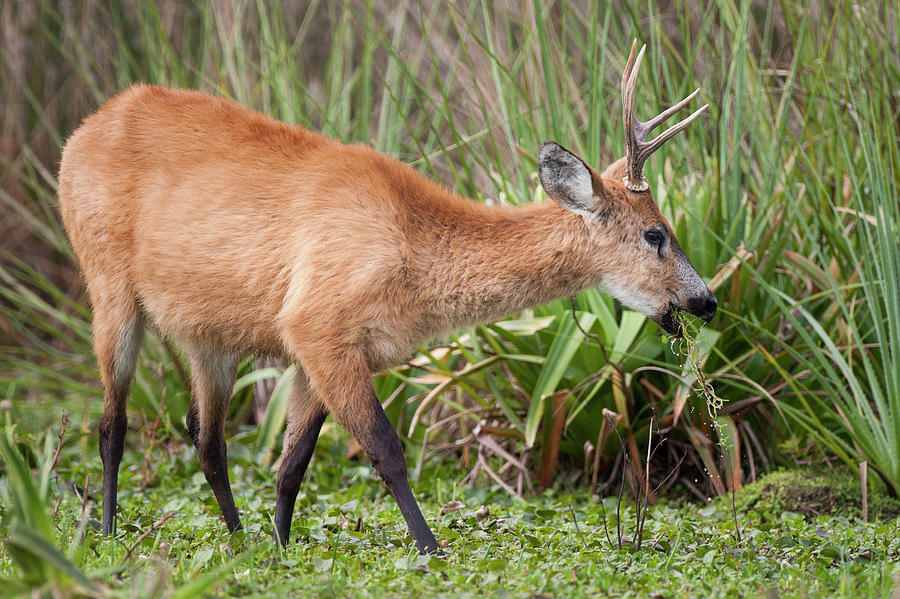 Ocelot (they're spotted, they're corpuscular, I mean what else are you looking for?) 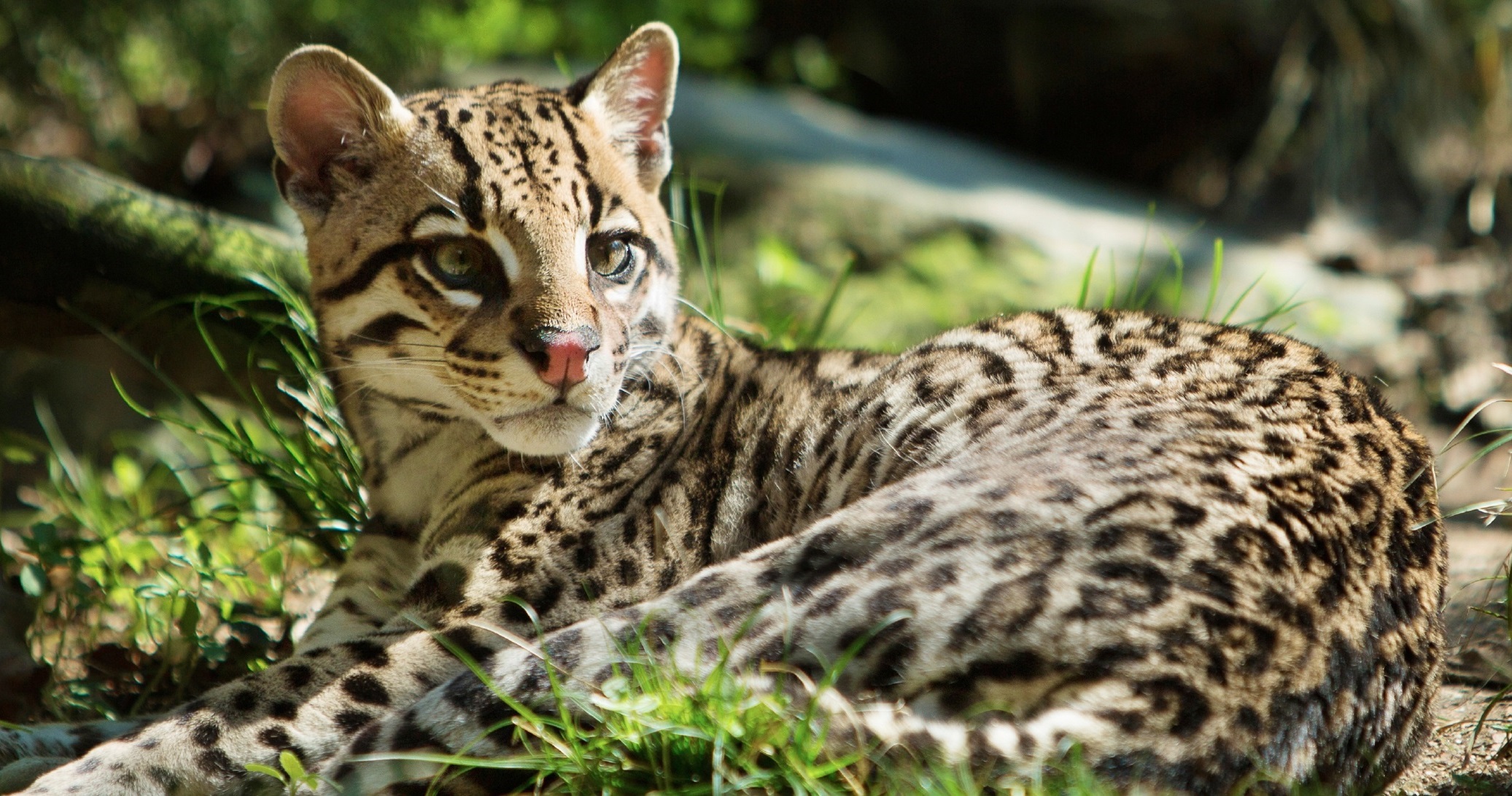 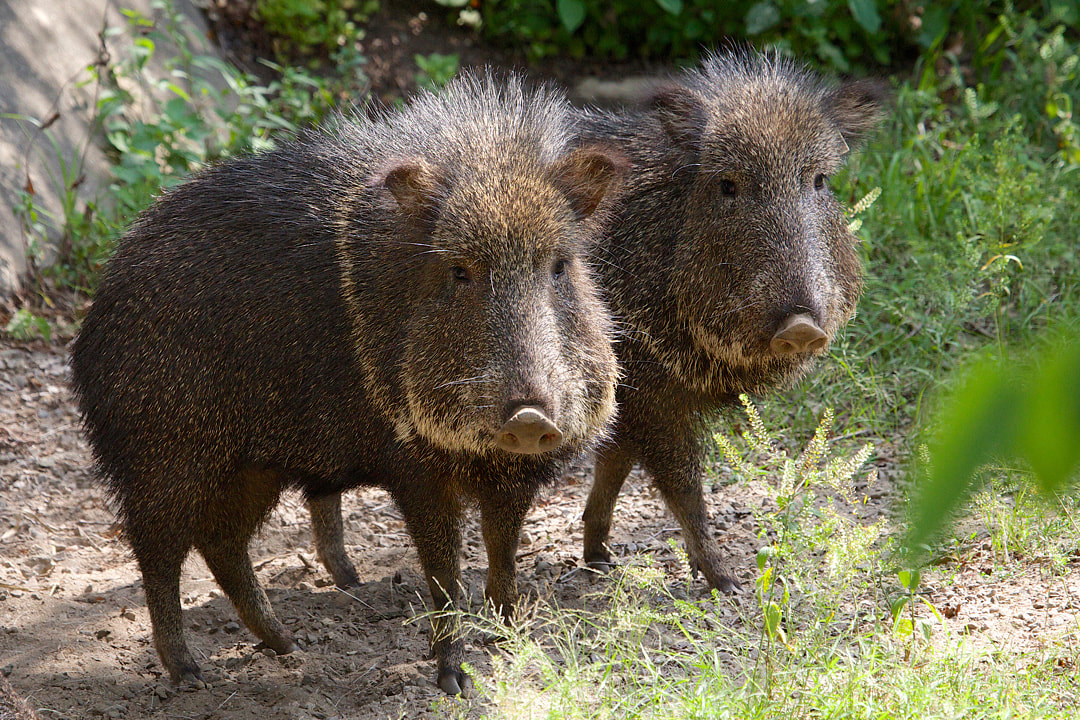 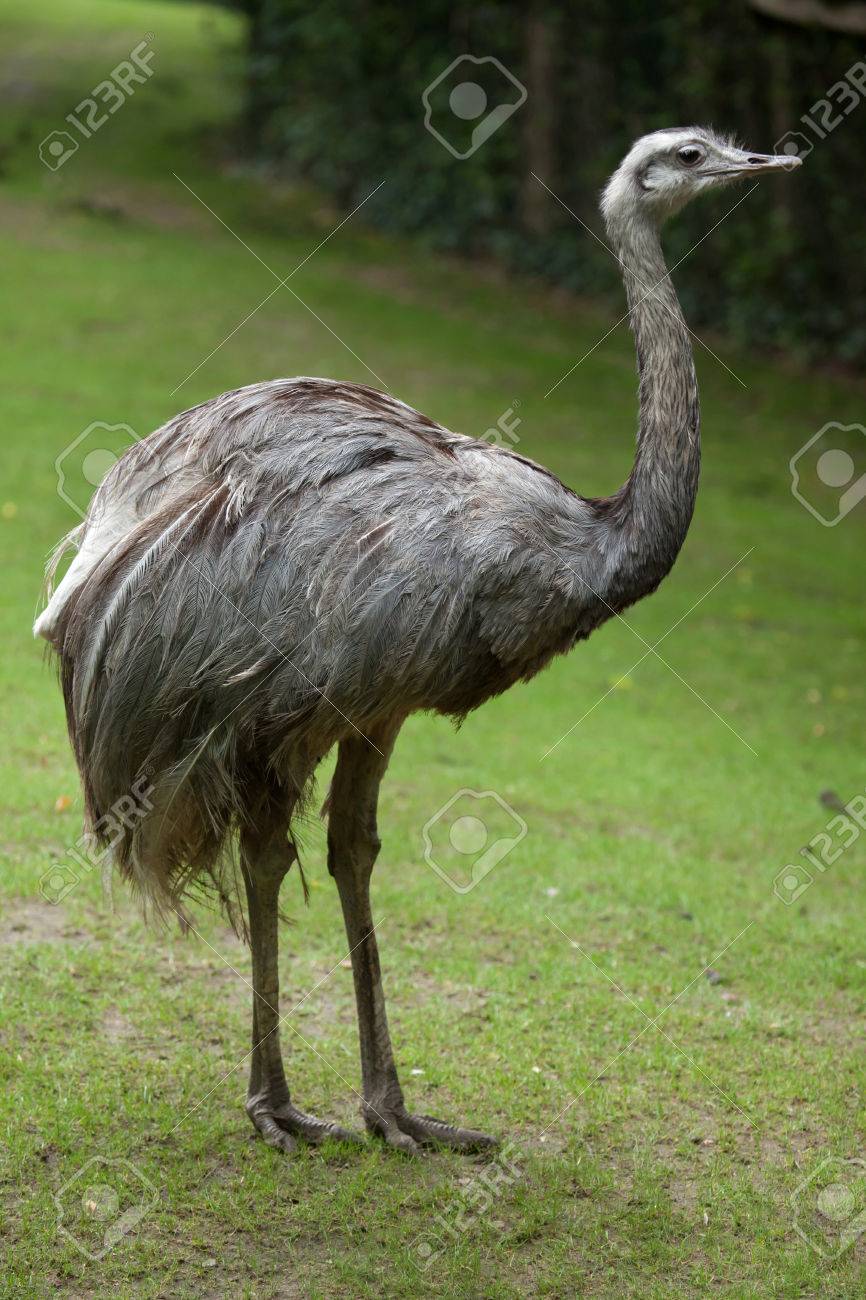 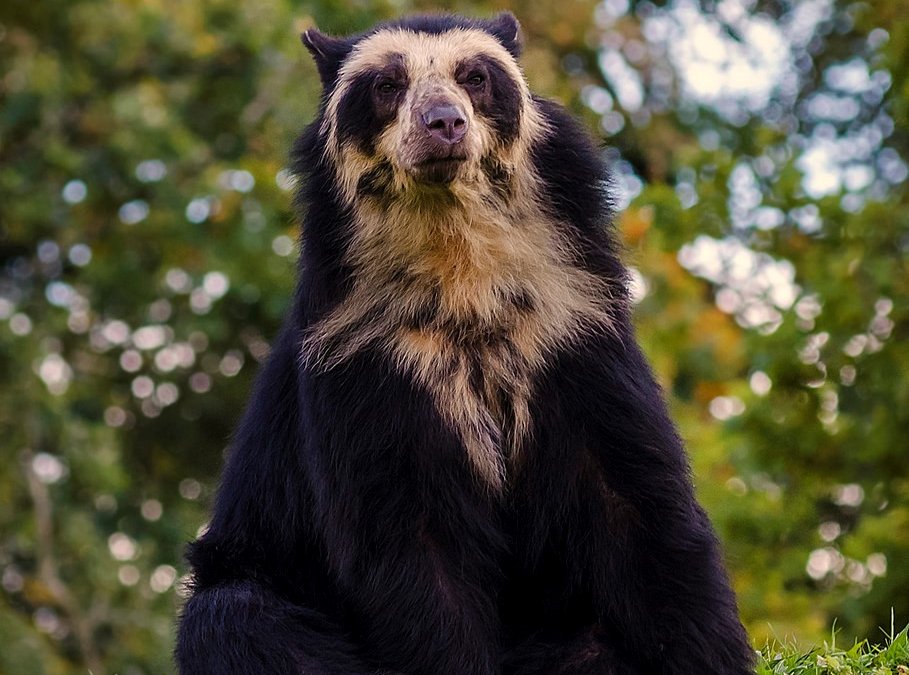 Spider Monkey (the most arachnid-like primate in South America and arguably on Earth, but NOT including works of fiction since Spiderman would then be an option) 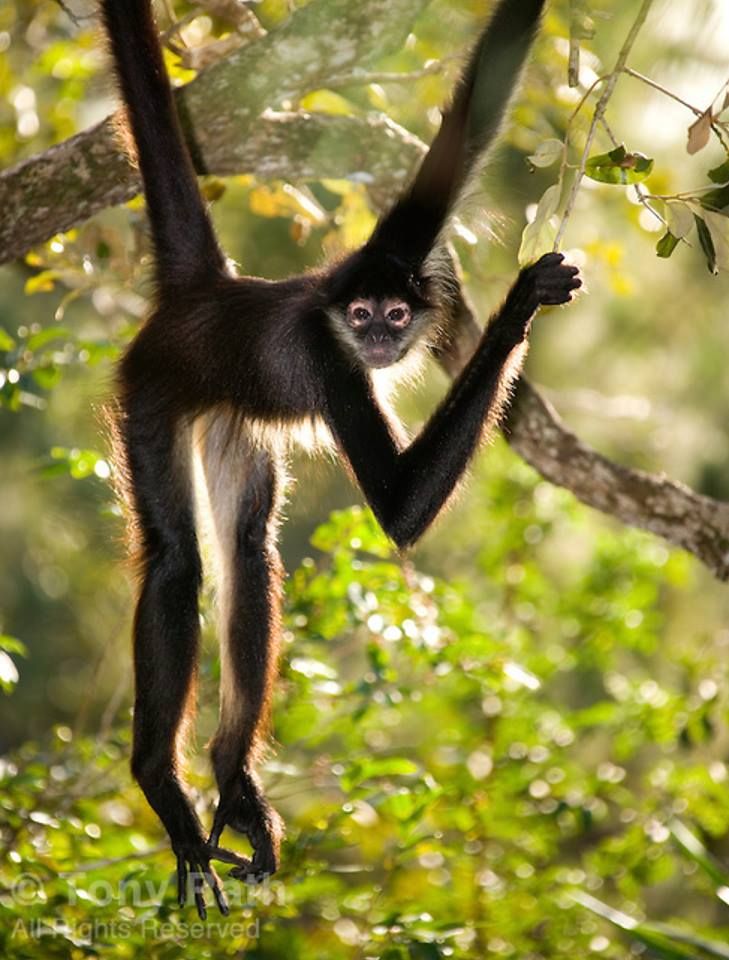 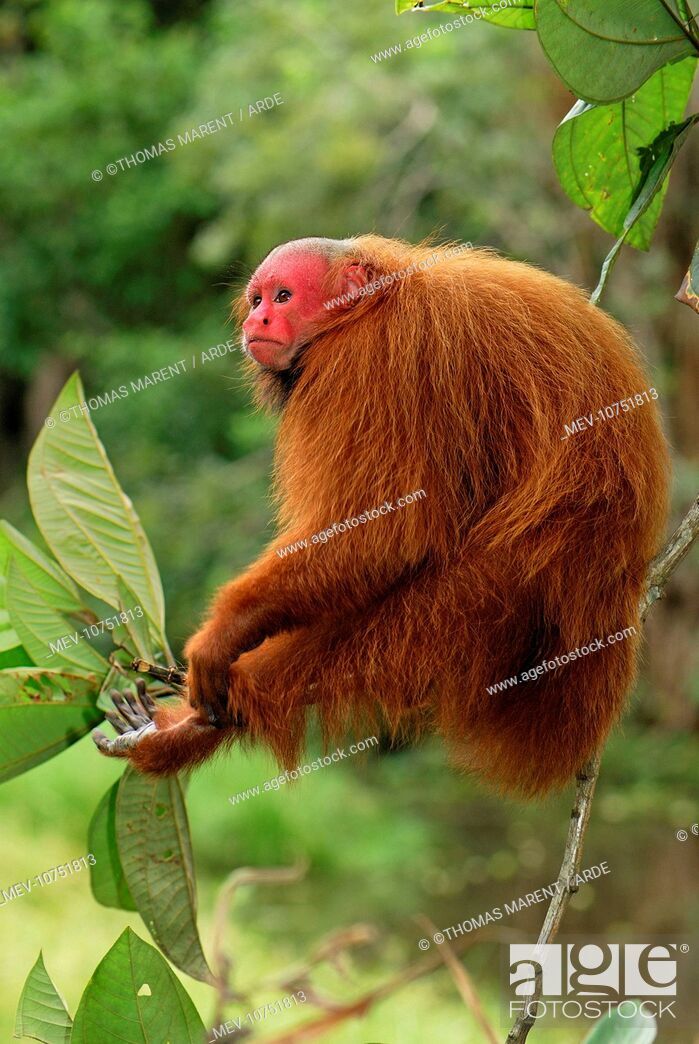 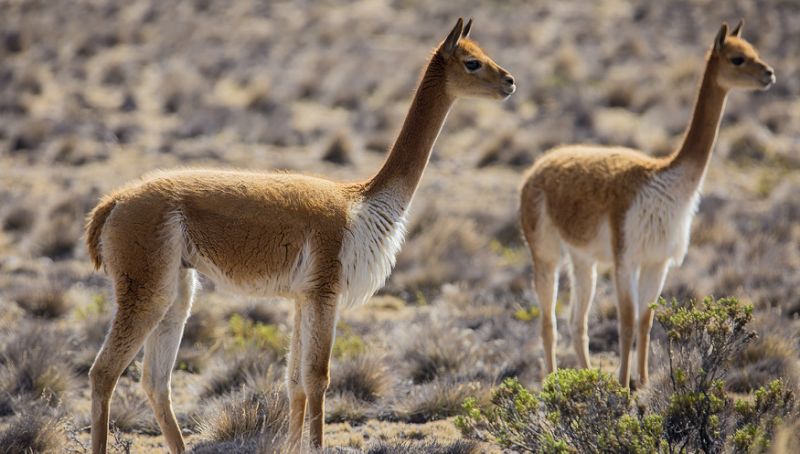