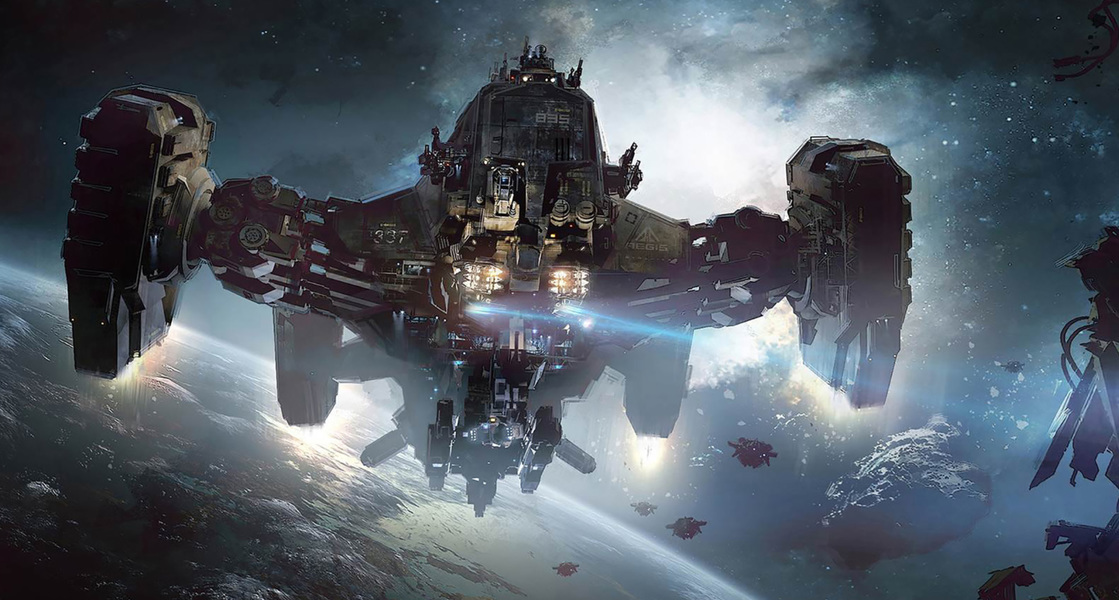 The Shipyard: Careers and Roles - Roberts Space Industries | Follow the development of Star Citizen and Squadron 42

Roberts Space Industries is the official go-to website for all news about Star Citizen and Squadron 42. It also hosts the online store for game items and merch, as well as all the community tools used by our fans.
robertsspaceindustries.com
Last edited: Dec 28, 2019

Each and every week, we accompany the Roadmap update with a brief explanatory note to give you insight into the decision-making that led to any changes. This is part of an effort to make our communications more transparent, more specific, and more insightful for all of you who help to make Star Citizen and Squadron 42 possible.

With that said, let’s go ahead and dive into this week’s Roadmap Roundup!

PVP Bounties
After confirming with the team working on this card, we've determined the tasks included largely consist of preliminary work for Bounty Hunting improvements that are coming in a later quarter. This Epic was not intended to be displayed publicly at this time, resulting in its removal from the Roadmap. We expect to add additional Bounty Hunter themed cards in the future as front-facing features release dates are decided upon.

Crusader & Orison Landing Zone
We have had to move both Crusader and its landing zone, Orison, back to the end of the year as the team required more time to create these locations. The reasons for this move are threefold: 1) the re-prioritization with focus on GrimHex and other environmental work in progress, 2) the additional time it took to complete New Babbage, and 3) delays from transitioning to a new work-from-home environment due to the current COVID-19 pandemic. As Alpha 4.2 is not yet visible on the roadmap, we will be removing these cards for the time being, but we expect to re-surface them for the 4th quarter in the near future.

These cards have shifted to align with the Crusader & Orison Landing Zone moves:
The following cards have been added to the PU Roadmap under the Alpha 4.0 column: