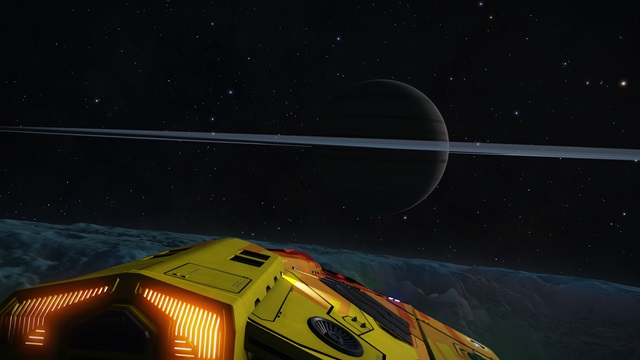 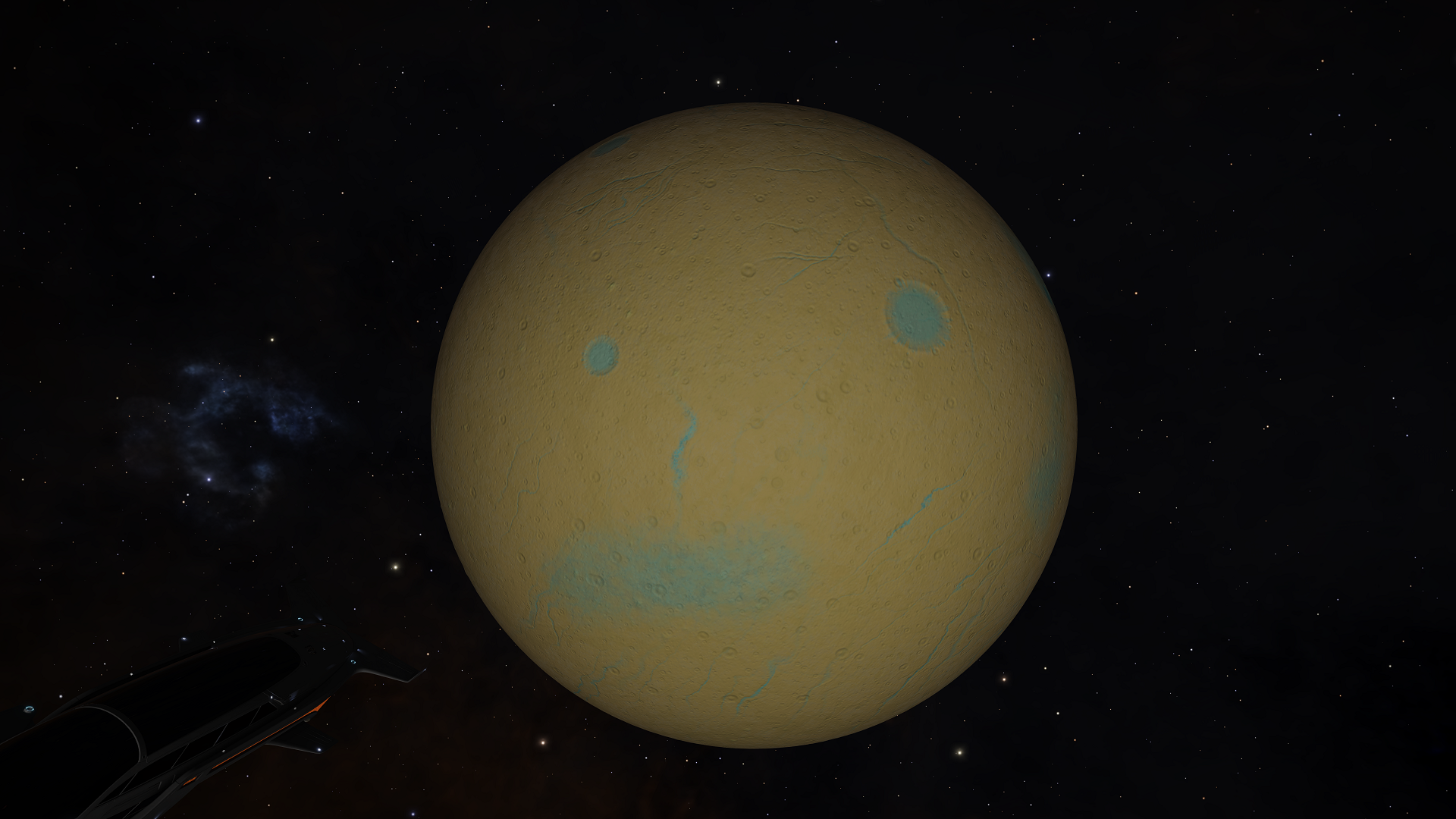 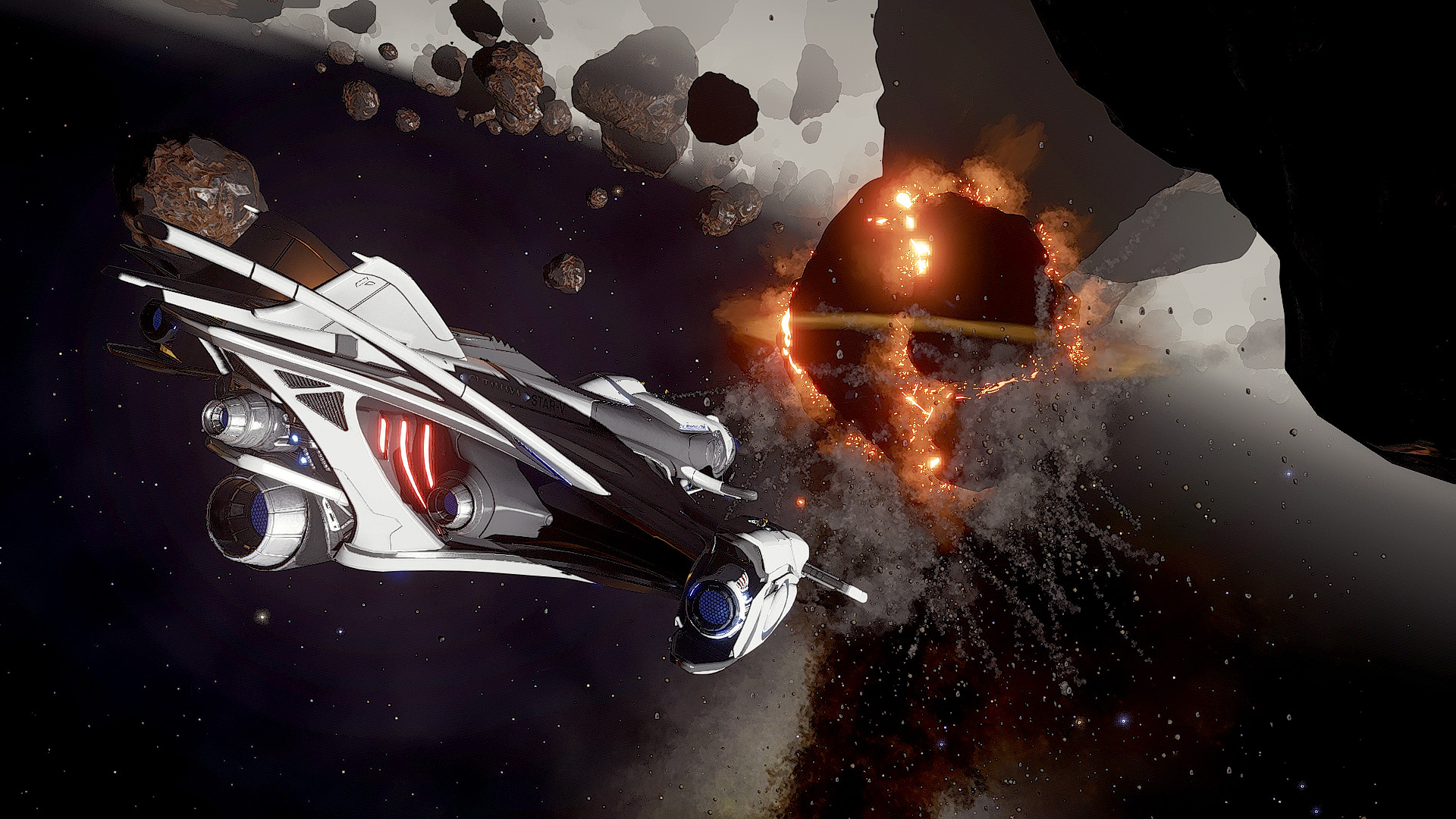 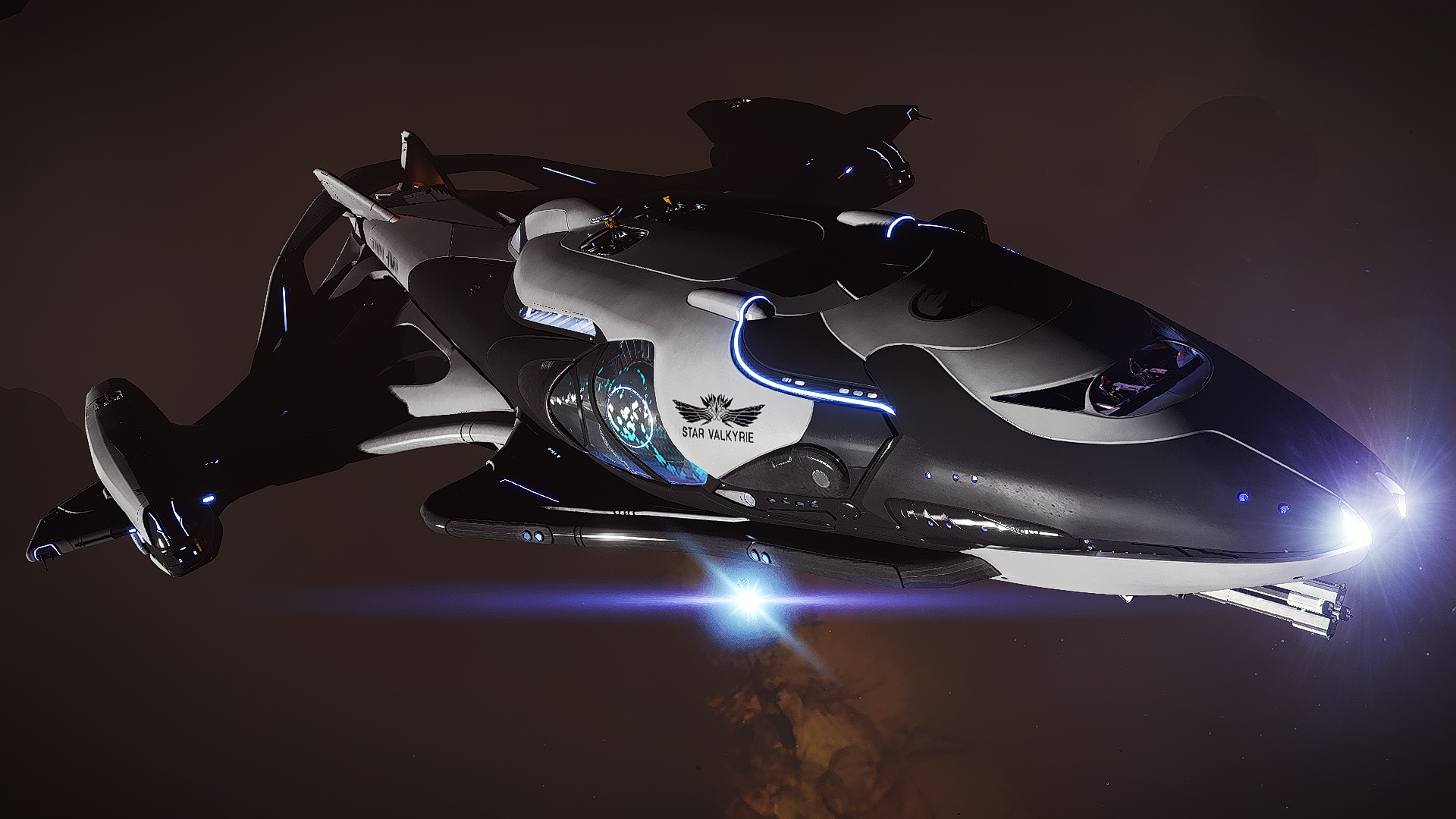 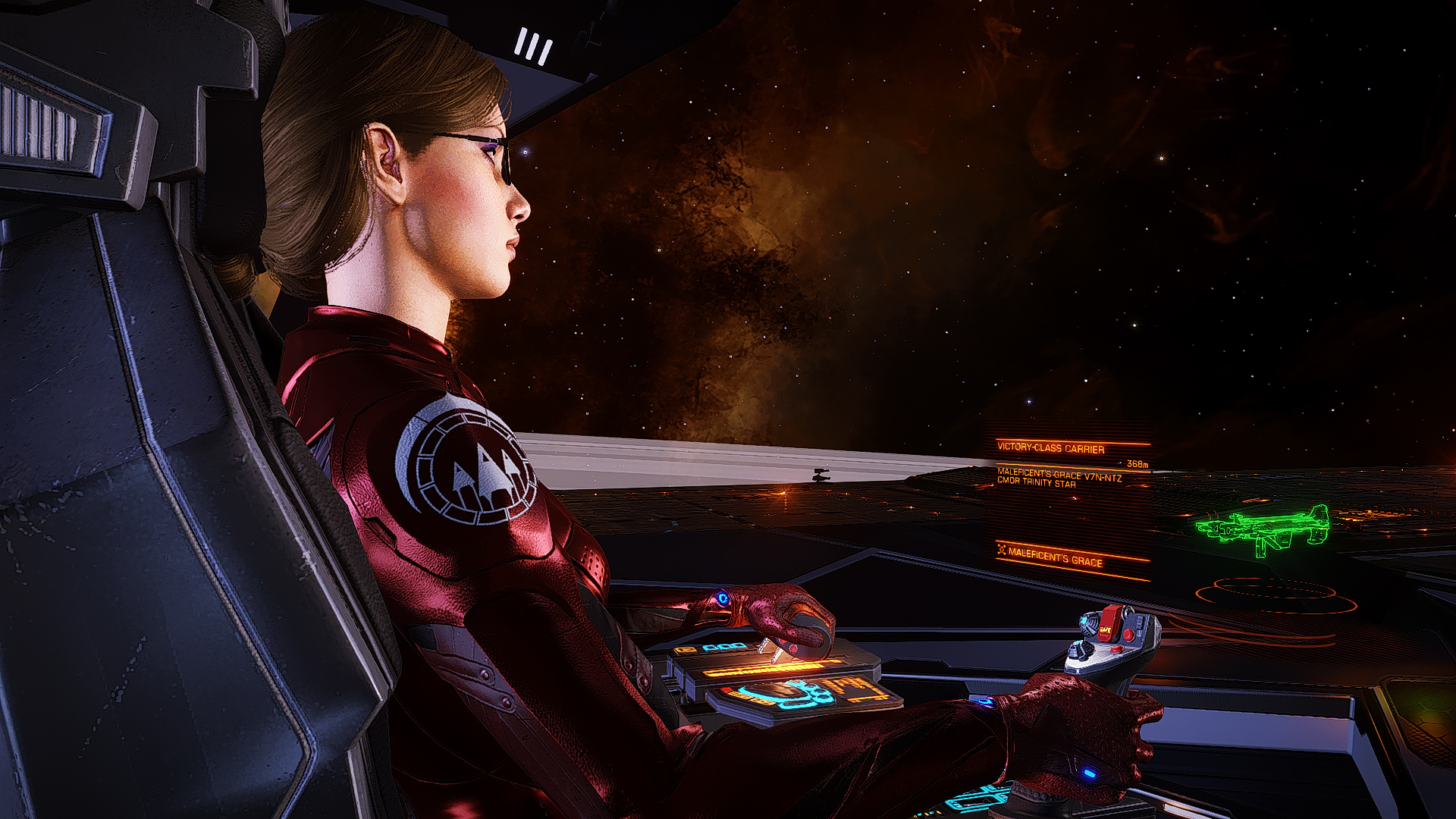 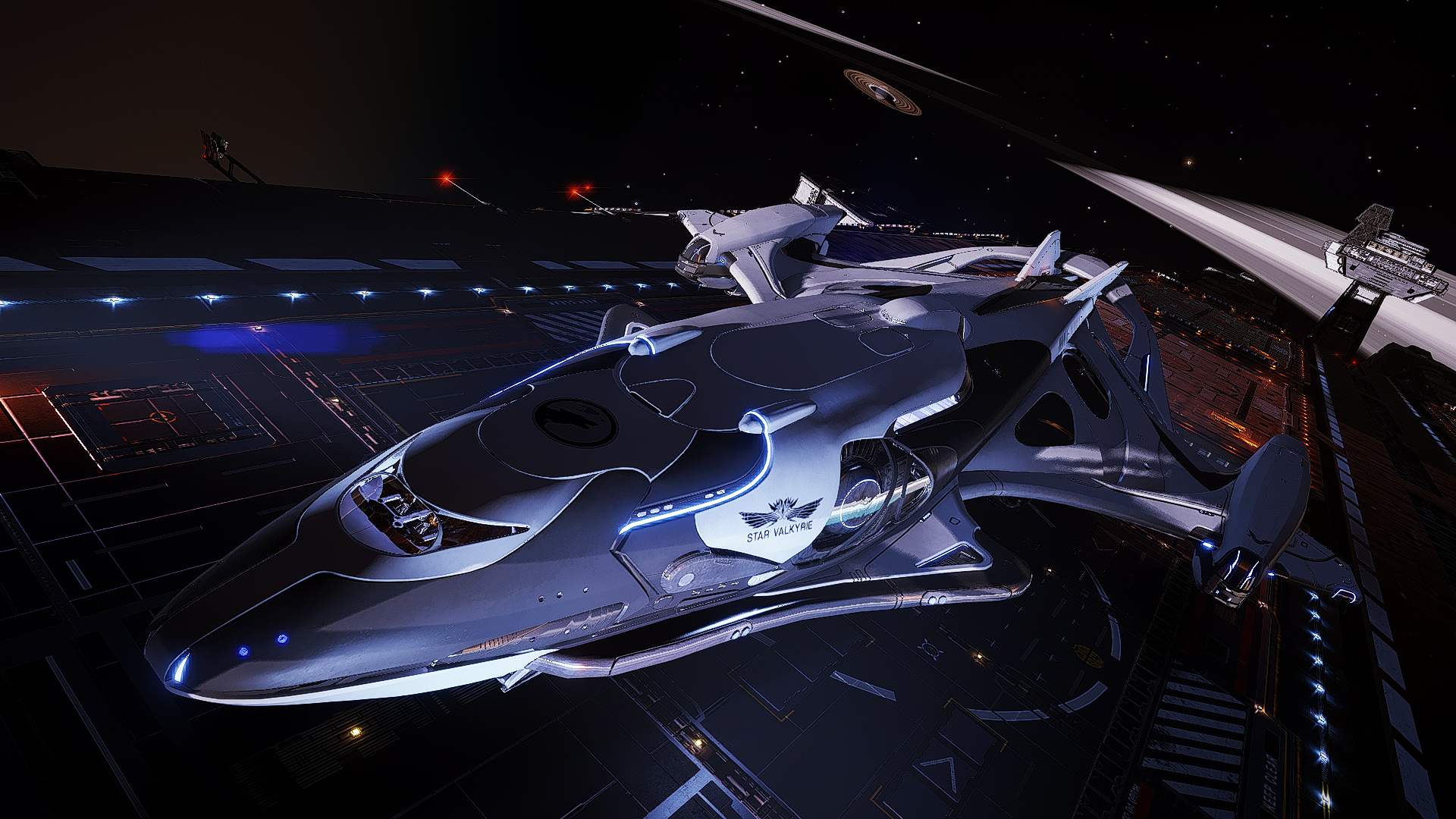 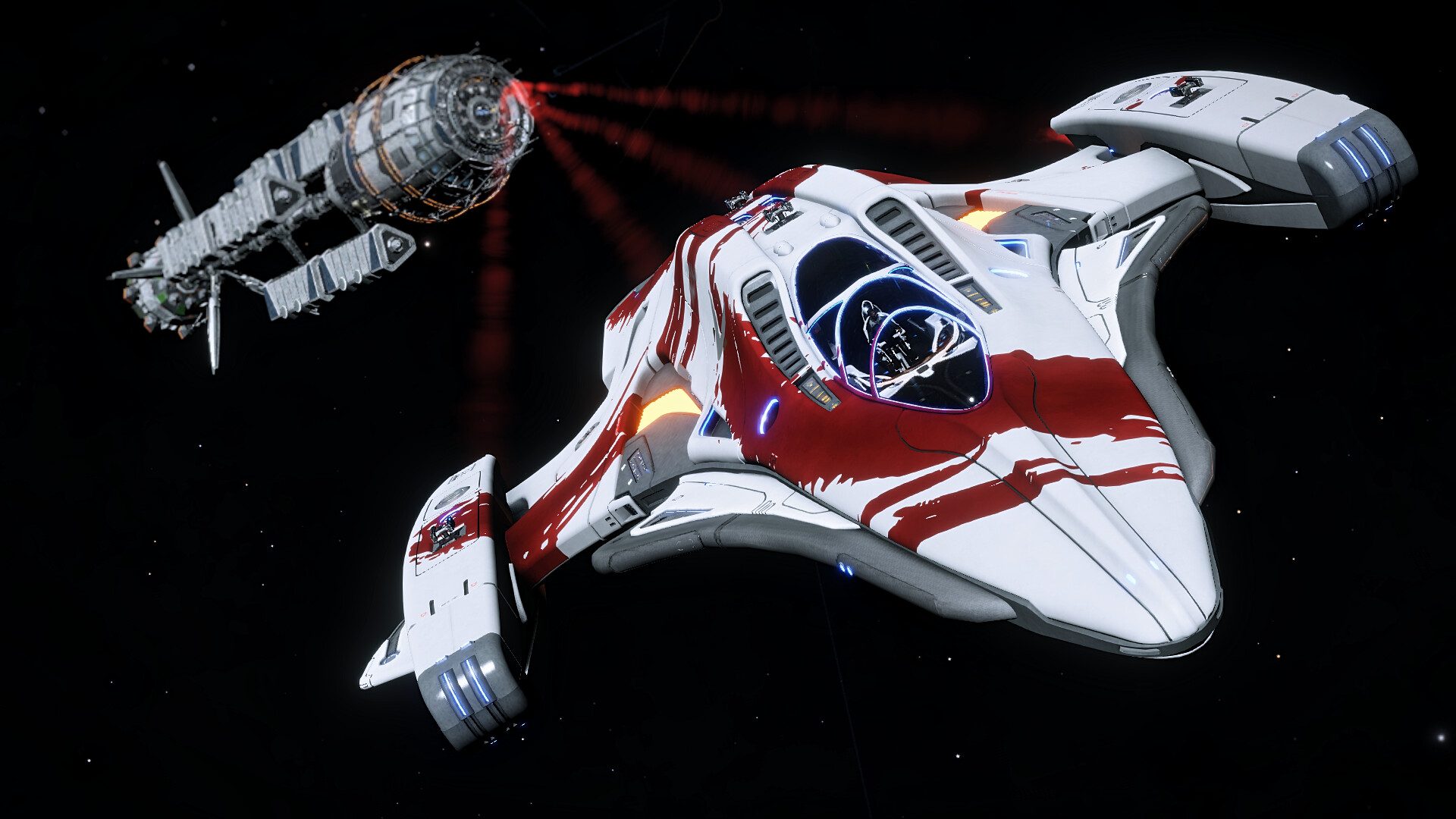 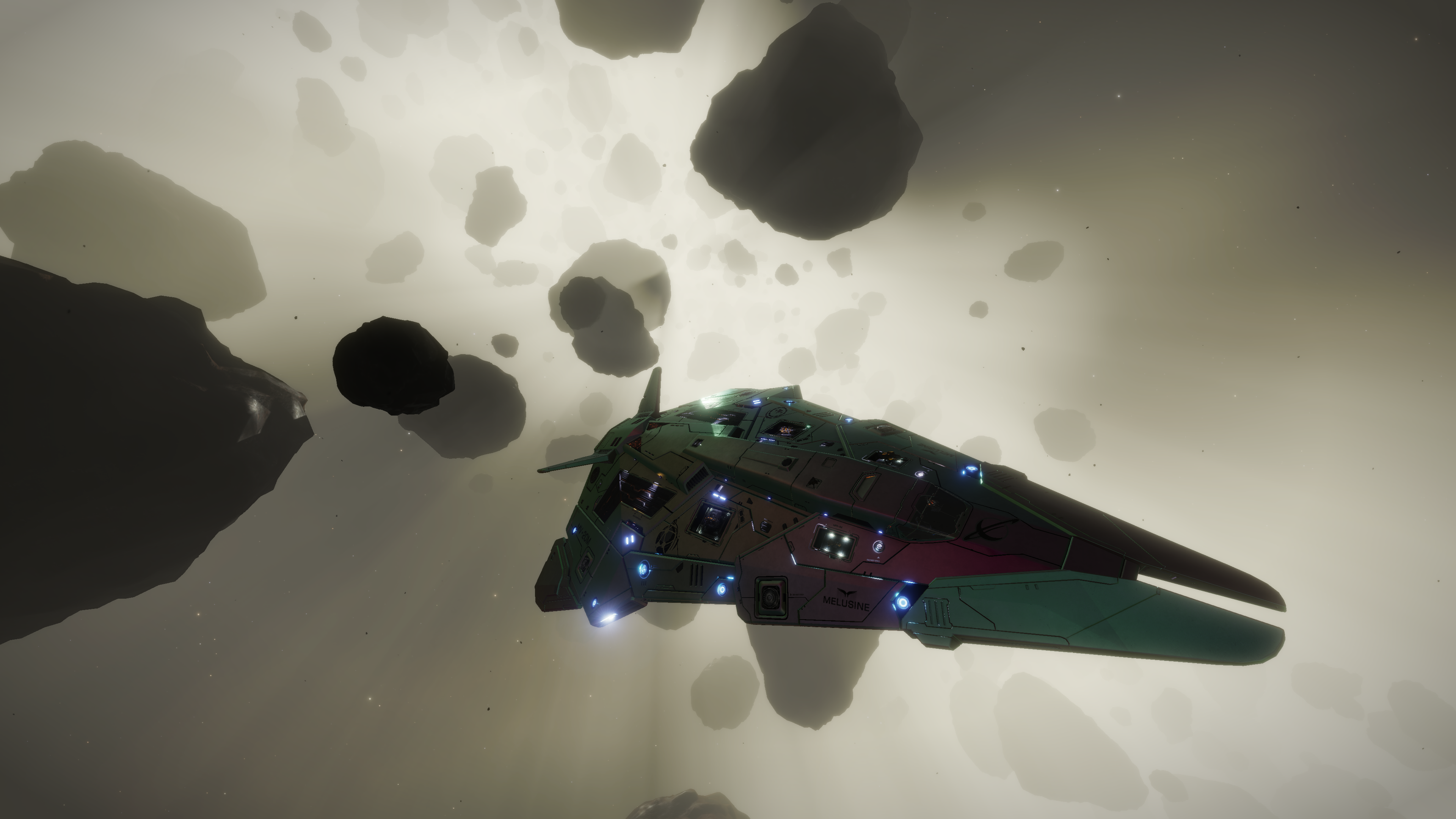 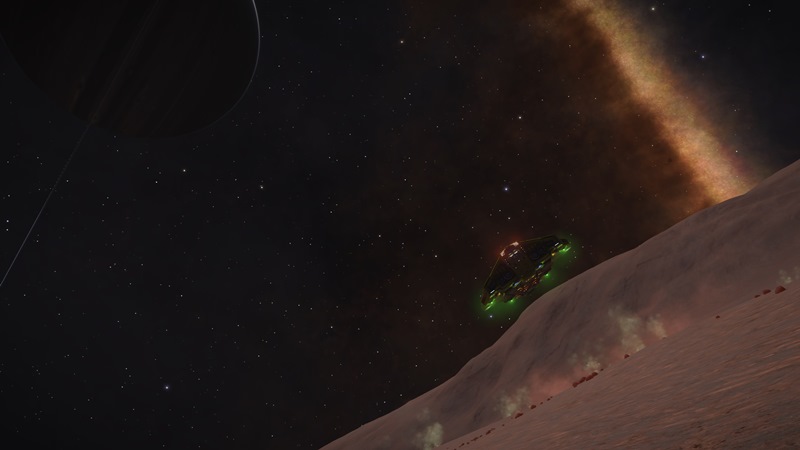 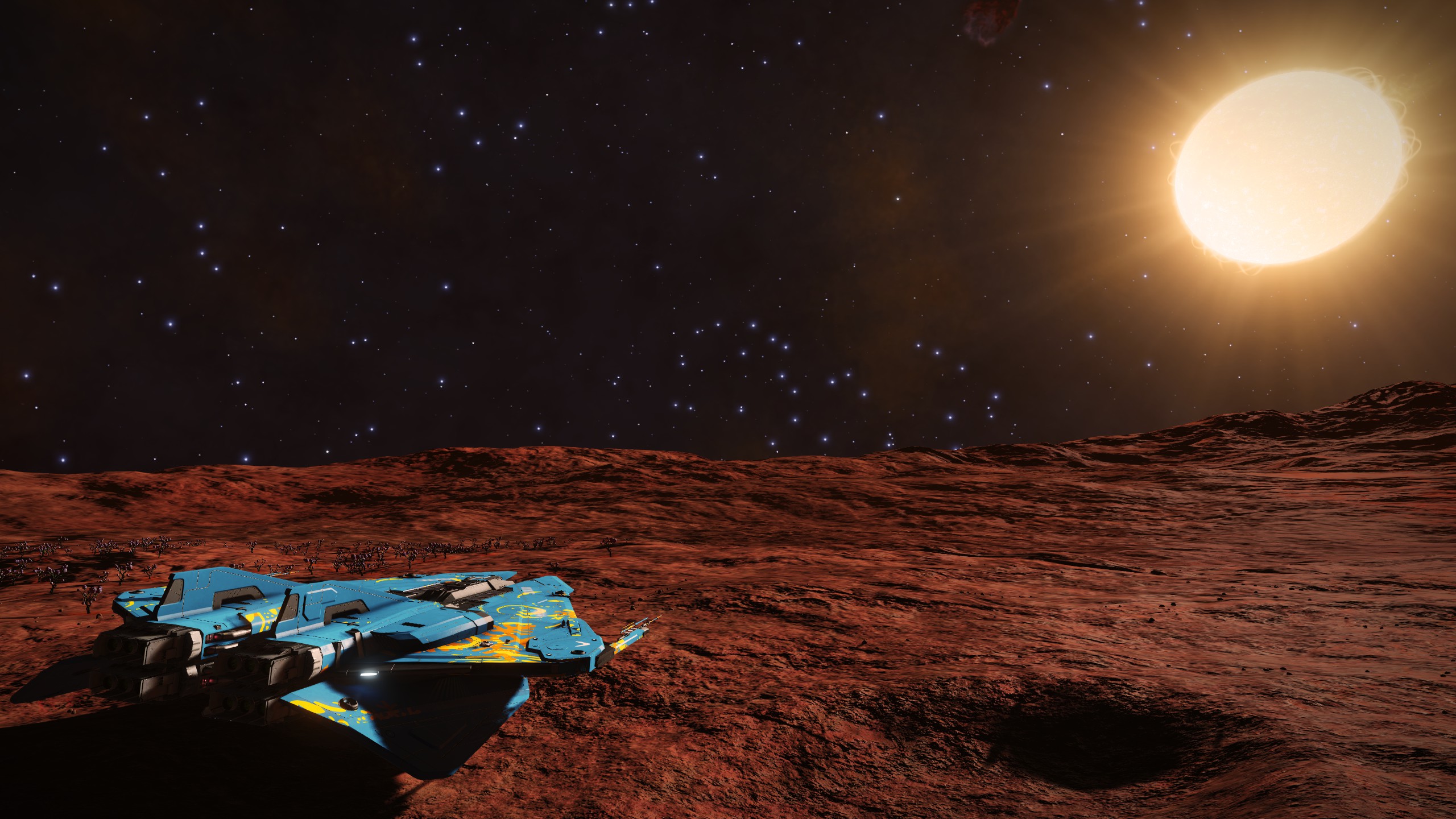 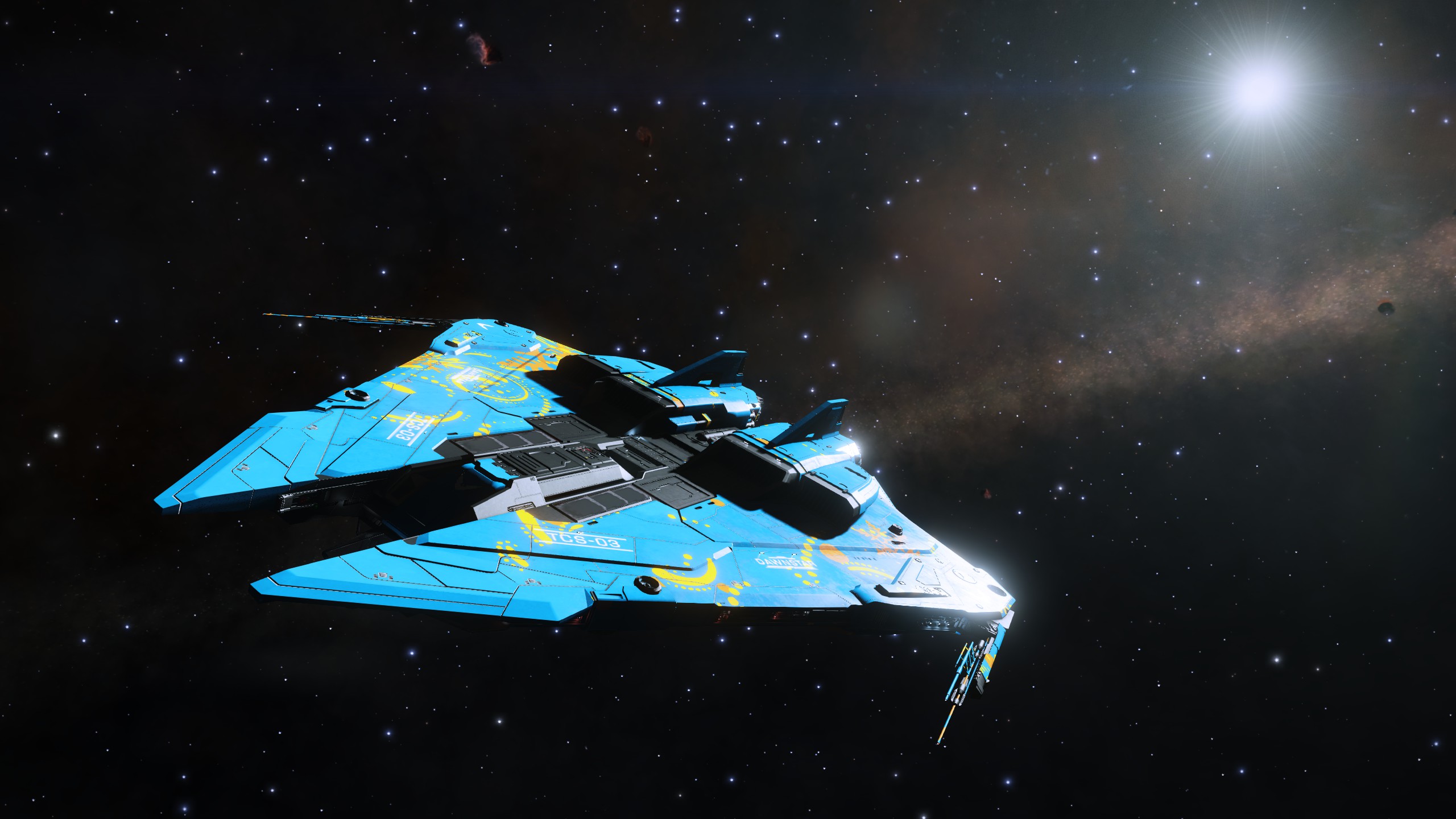 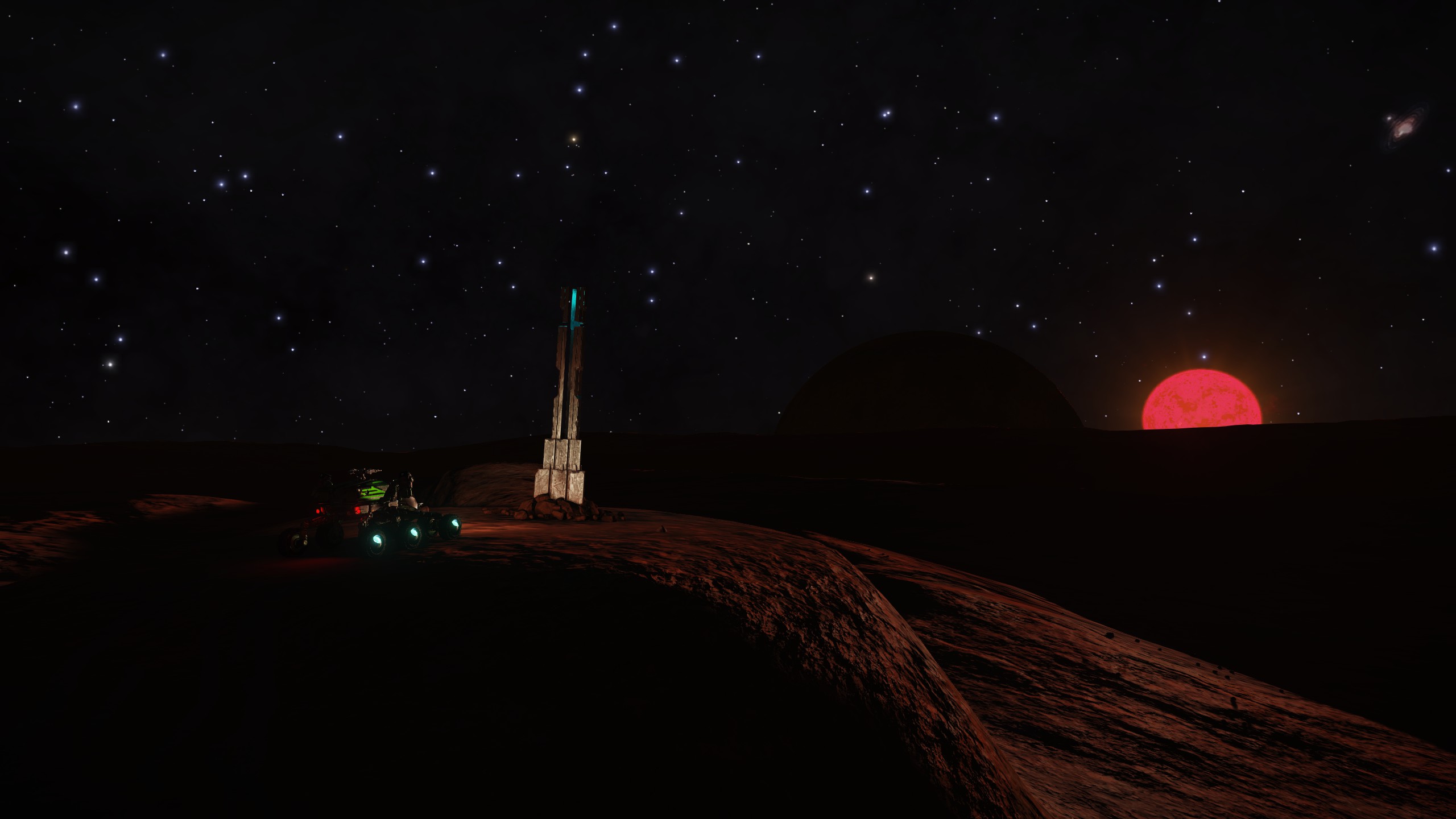 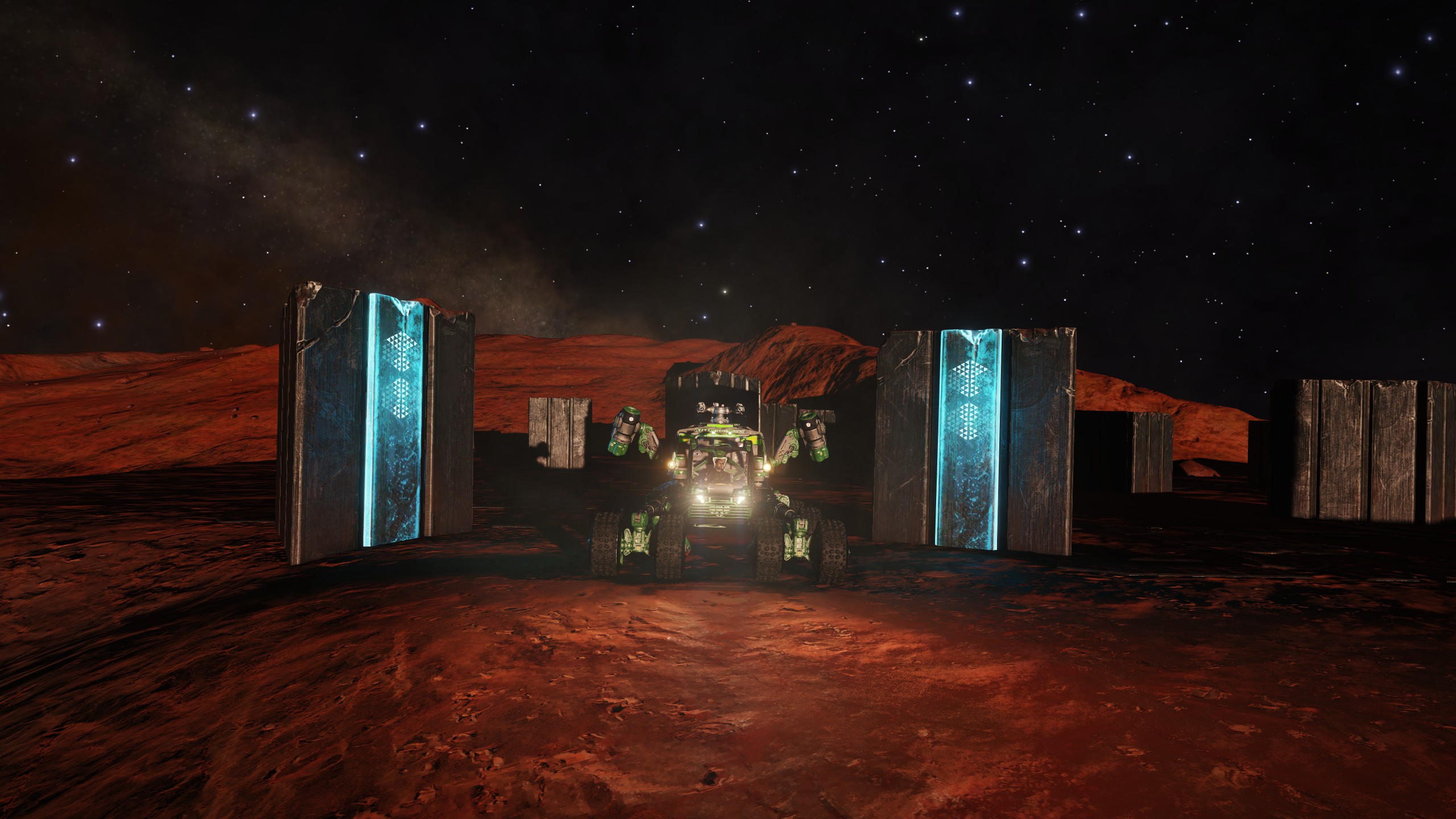 Searching for a parking lot... 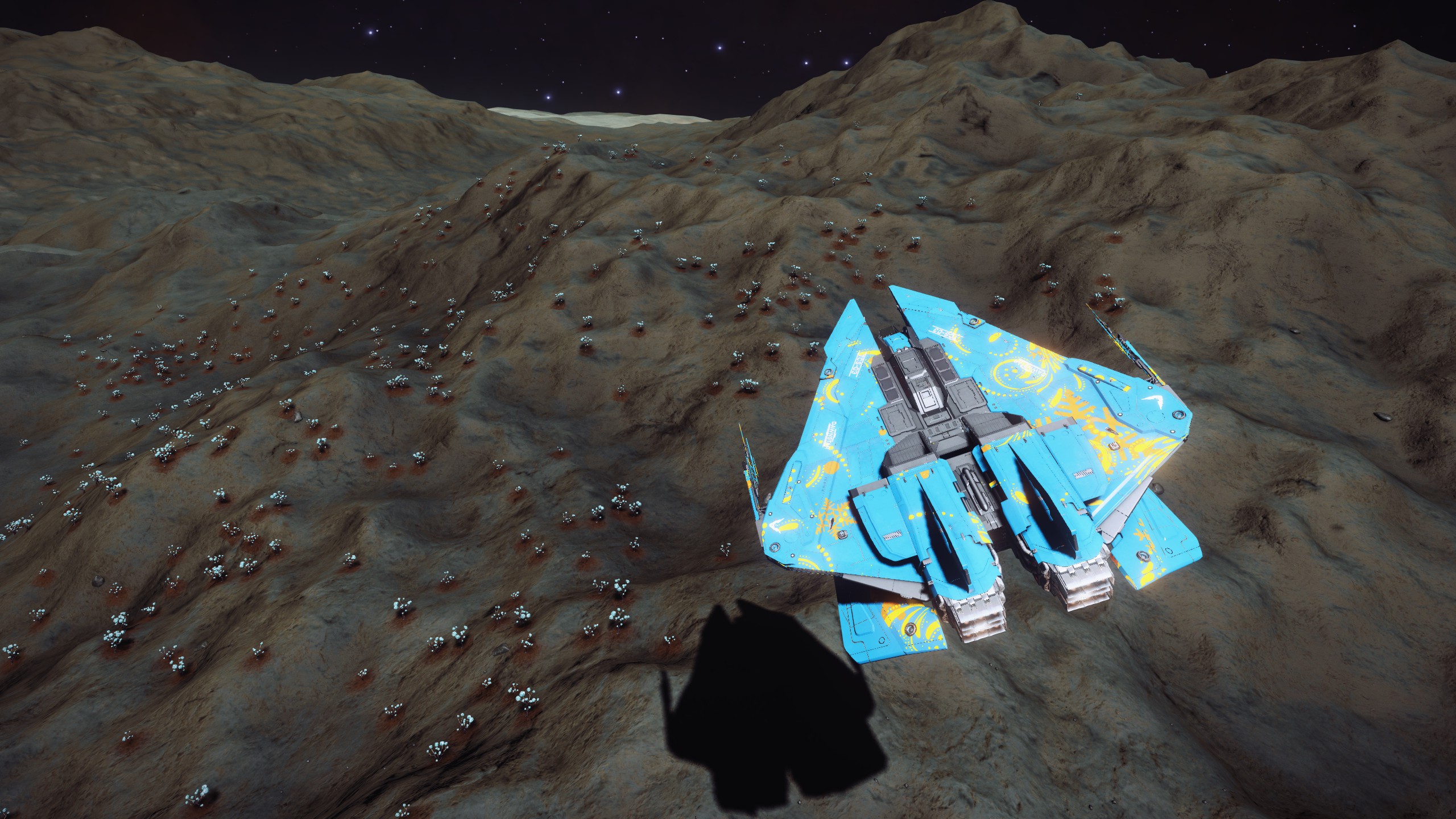 M
Here's a few pretty ones from me: 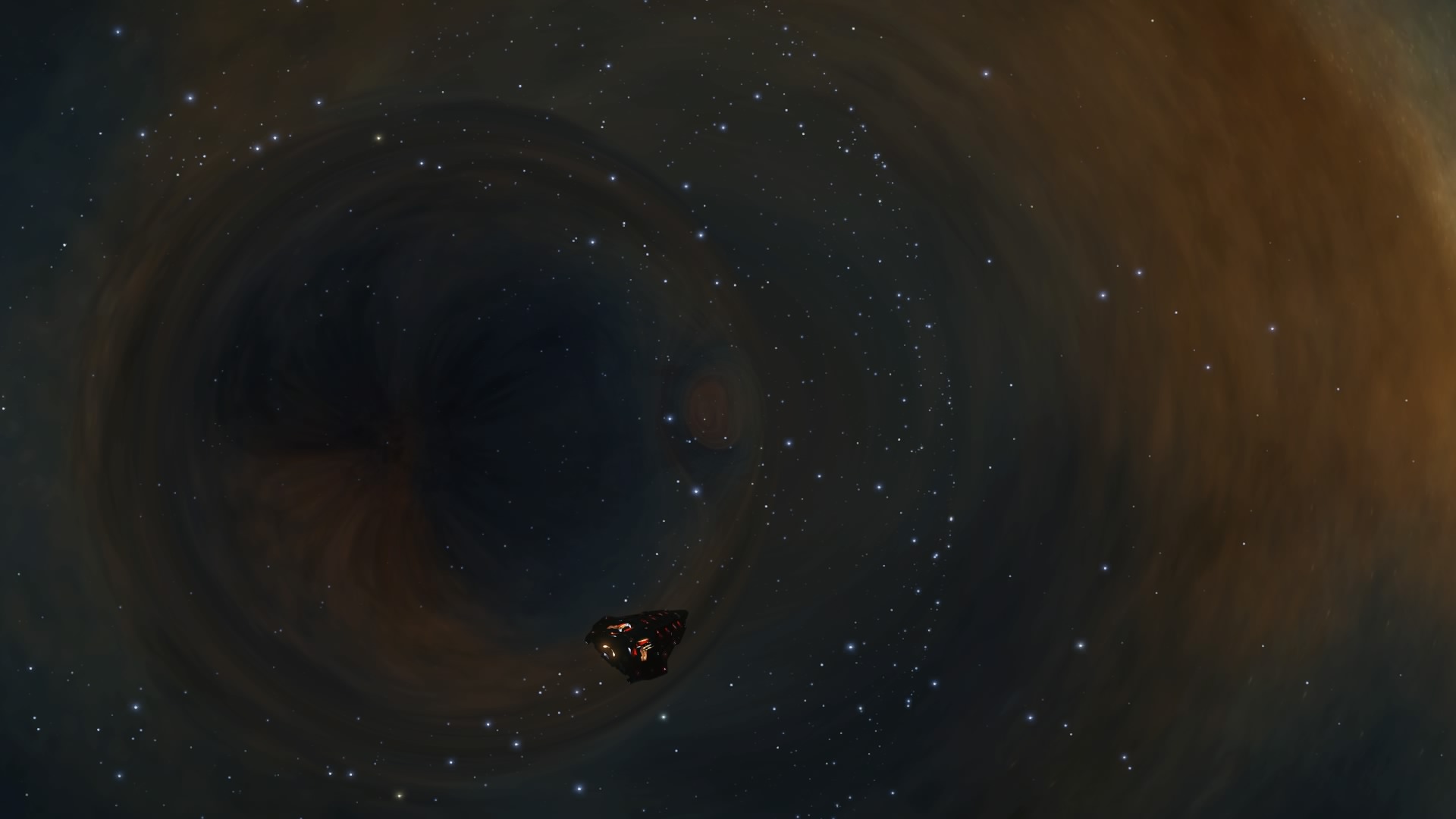 Mr Saddo said:
Here's a few pretty ones from me:
Click to expand...

Next time I visit Dav's Hope, I think it best if I brought along some beam Lazers. (yes I'm wholey bored again) 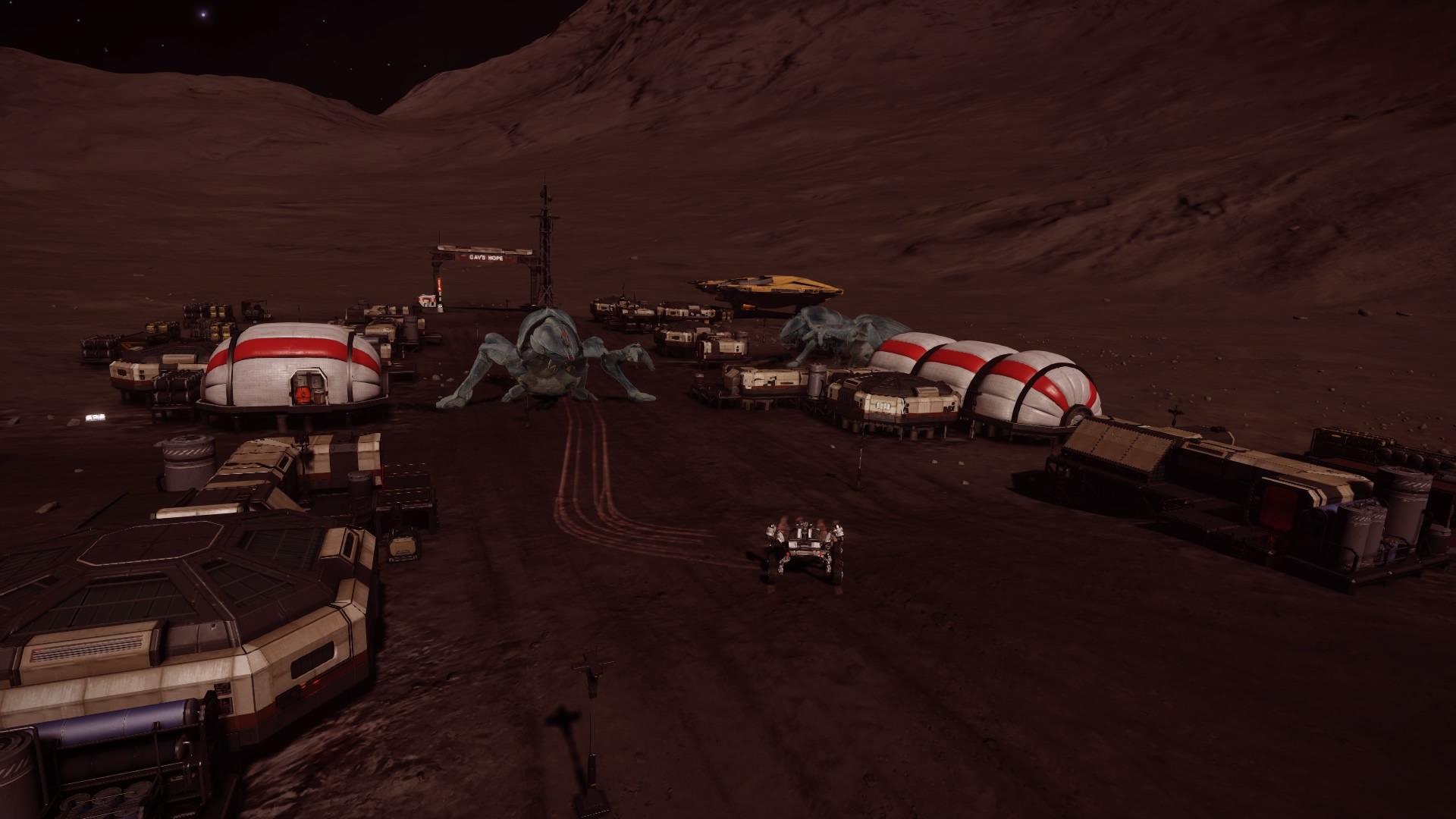 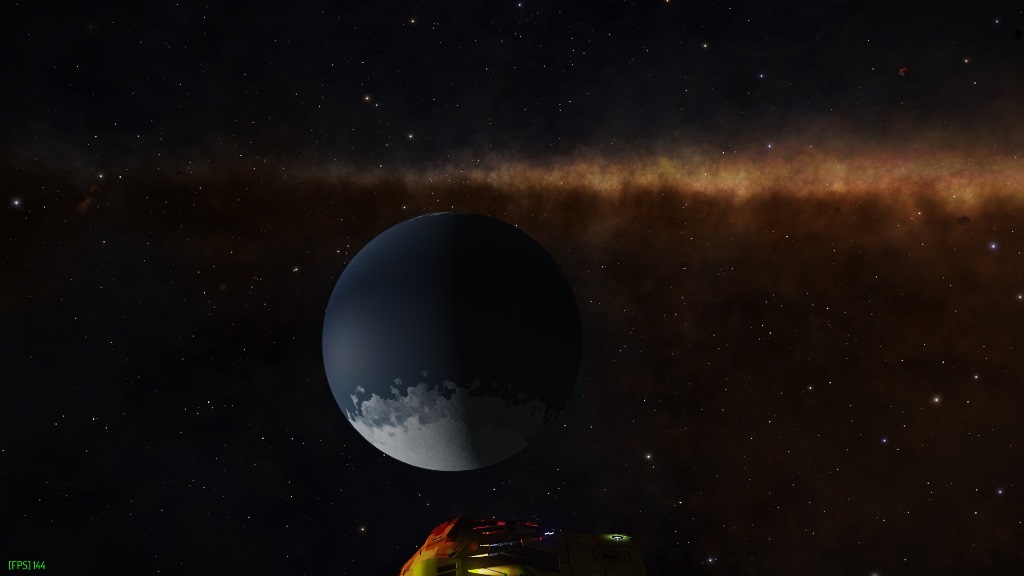 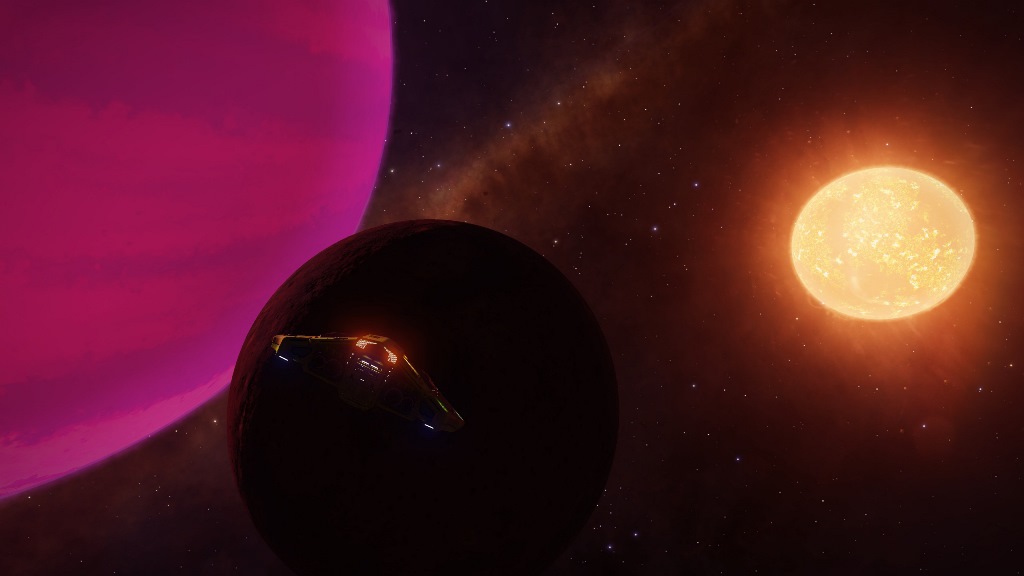 "We need to inspect your ship, Commander." 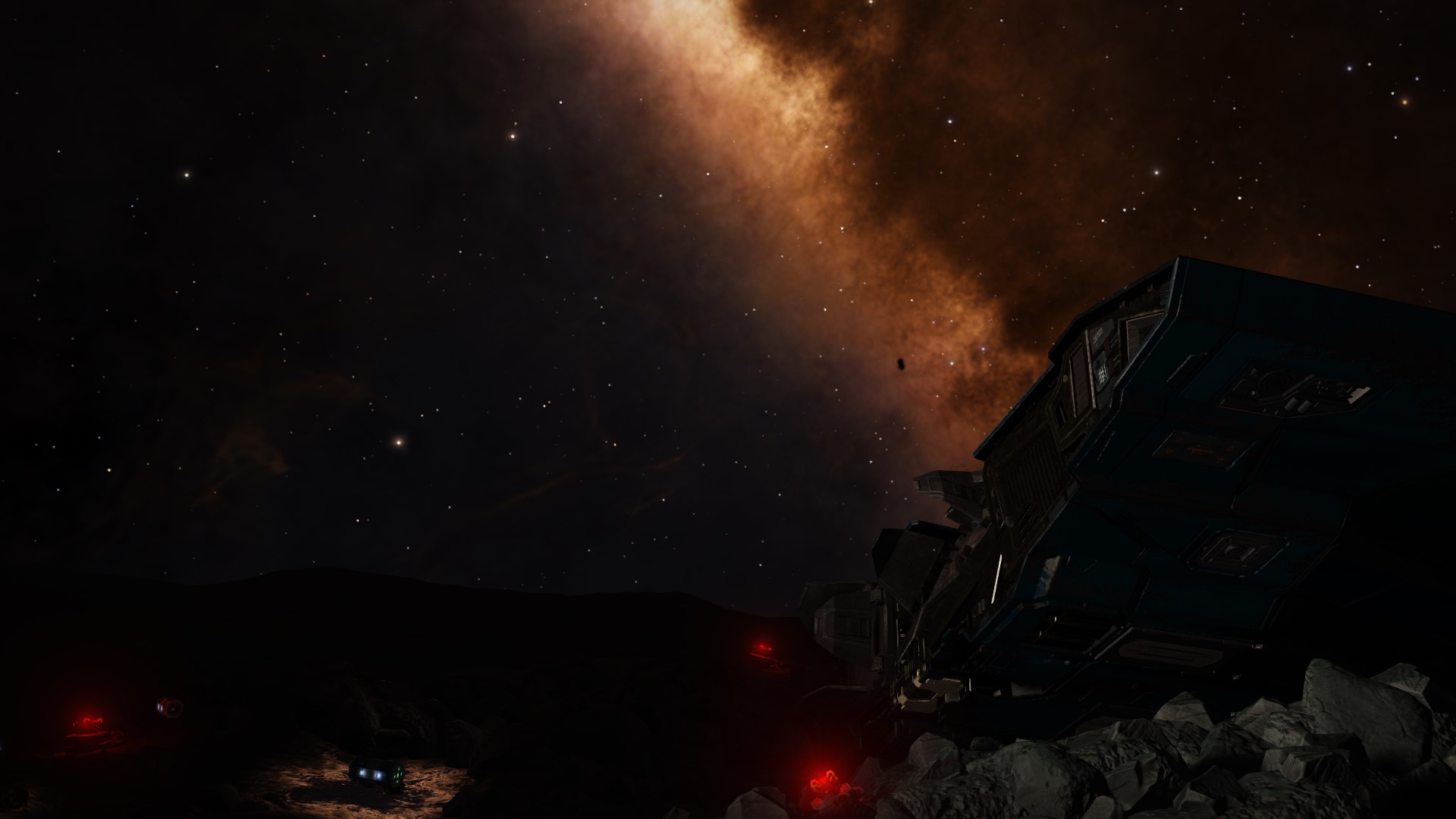 There are some amazing screen shots above.
I have made a few ED videos of some of the discoveries I have made whilst exploring. 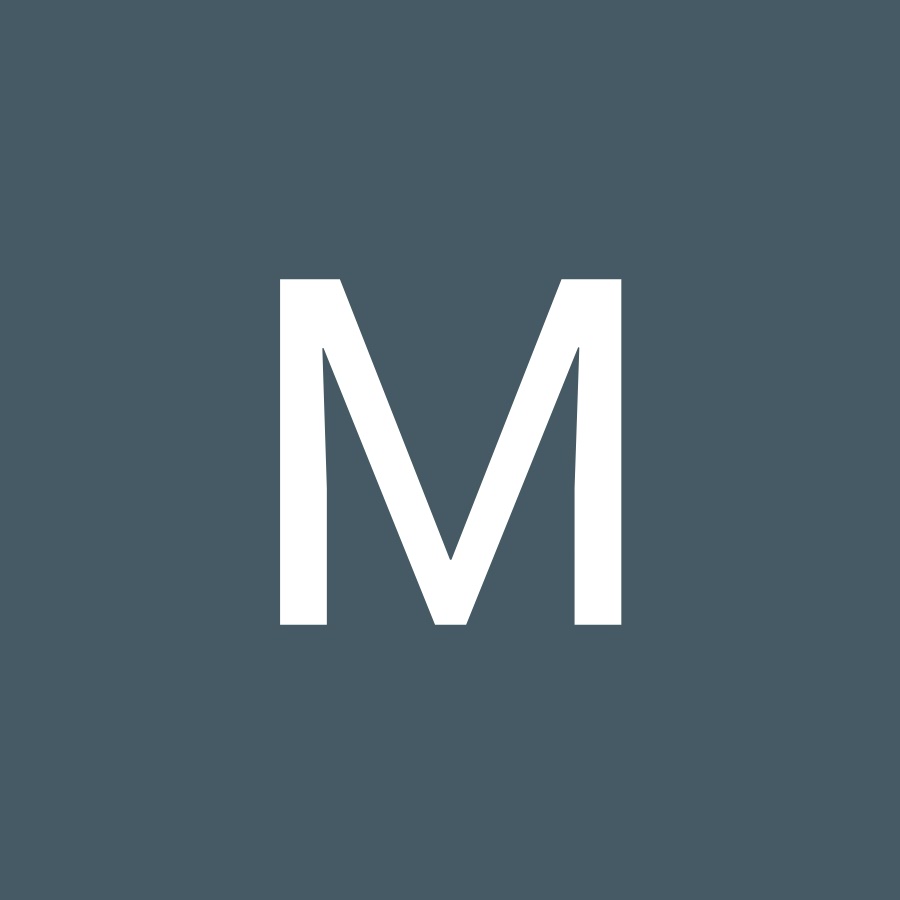 Took the FC as far above the plane as I could go, right above the bubble. Apparently I'm not the first one to go where no one but a FC could go before, so while I earned my first "first mapped" commendations, the existing ELWs in this and nearby systems had all been claimed. This mild disappointment was more than compensated for by the enjoyment of having made it out here that far, after nine months of toying around in the Galaxy Map and drooling over the prospect of getting to the outer limits; not just outside the bubble but really to the edge of the galaxy itself. So this is my first foray deep "into the black", to a remote star roughly 2300 ly "up" relative to the galactic plane, directly above the bubble. Thank you Fleet Carriers, for me, this view alone is worth the five billion.