monogenetic said:
Screenshots has just turned into a spoiler thread. I'll be avoiding this until autumn it seems.
Click to expand...

This isn't the screenshots thread ....

This is a station in Epsilon Indi. Thought it would be a cool wallpaper 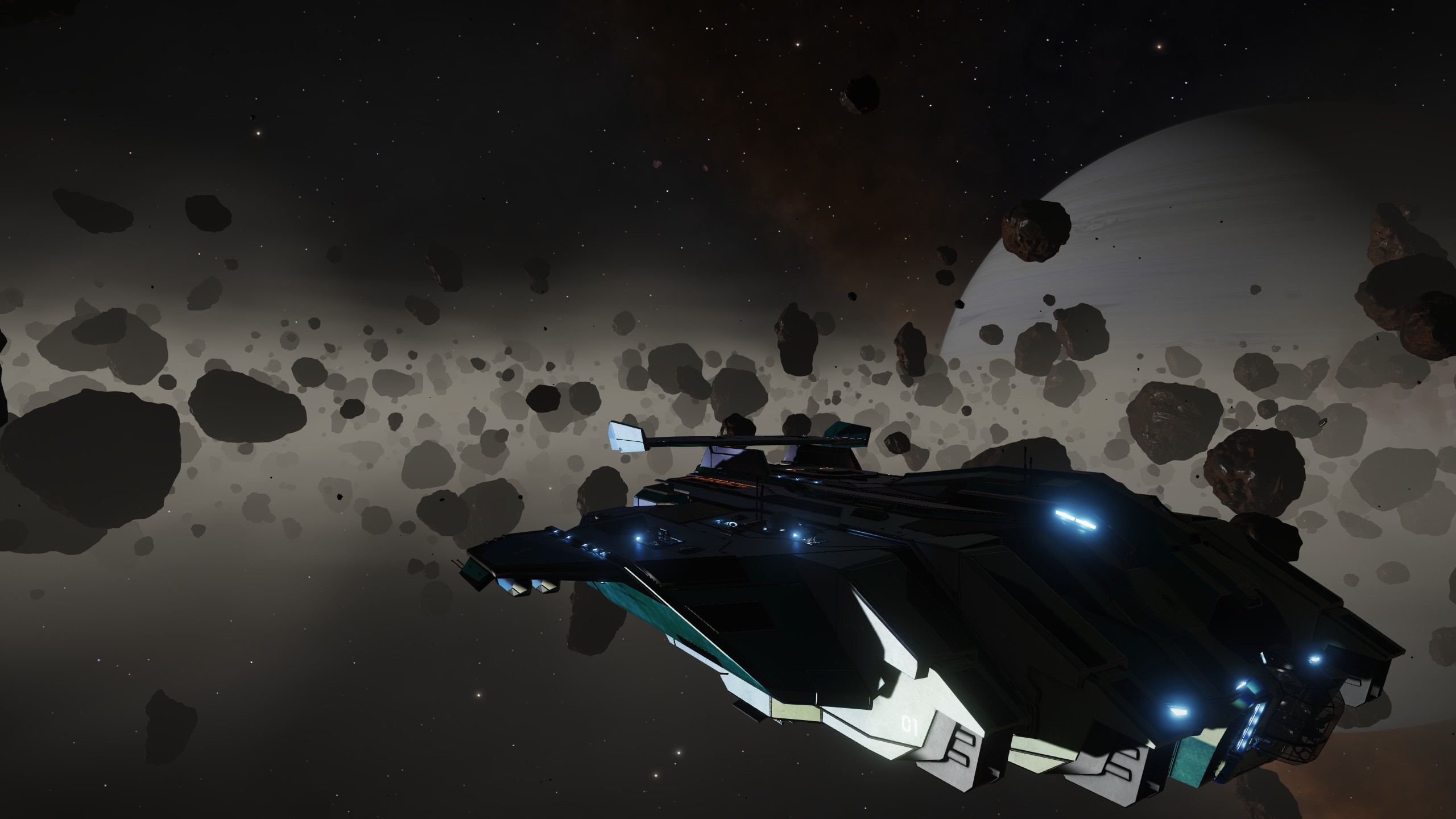 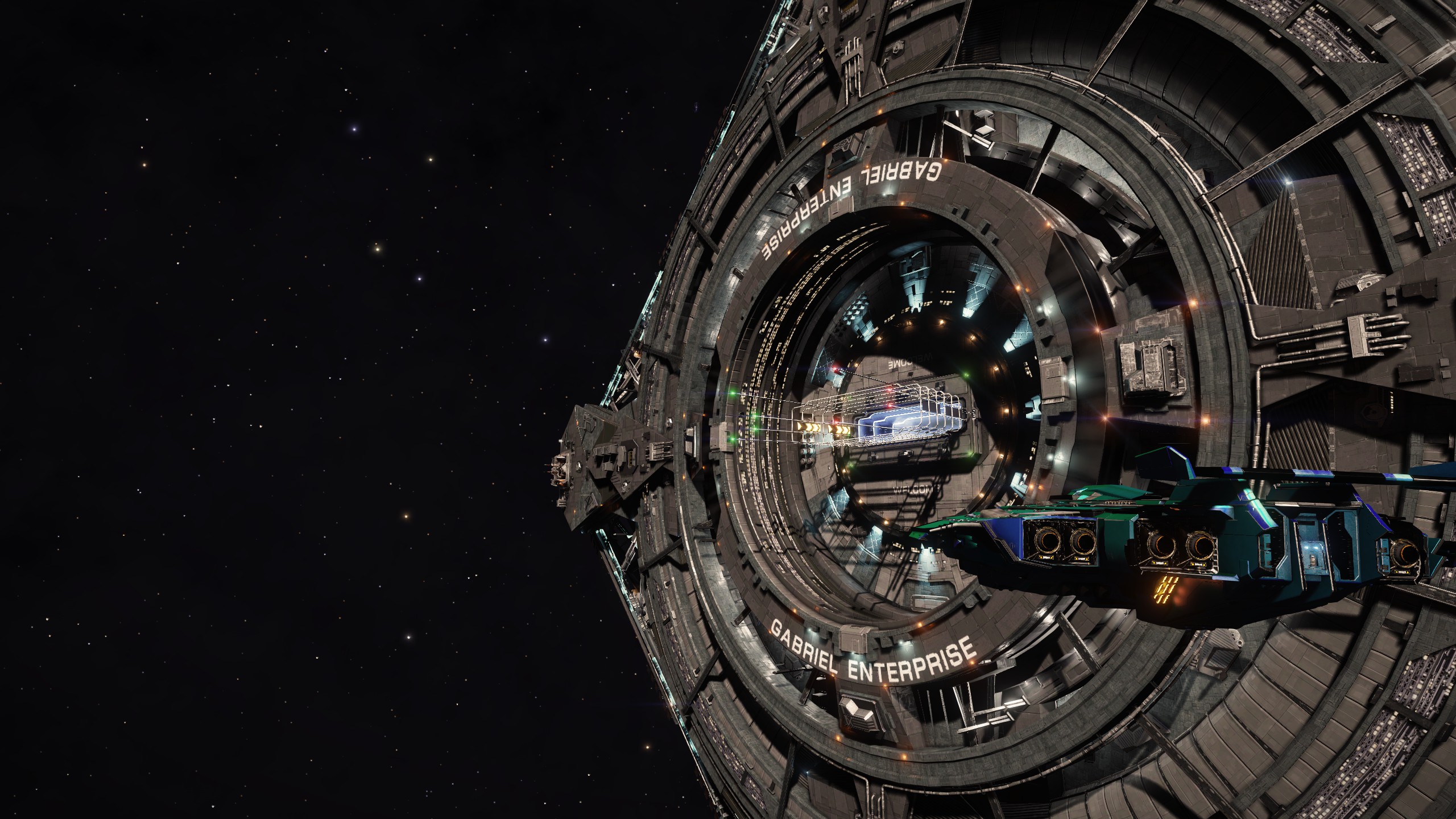 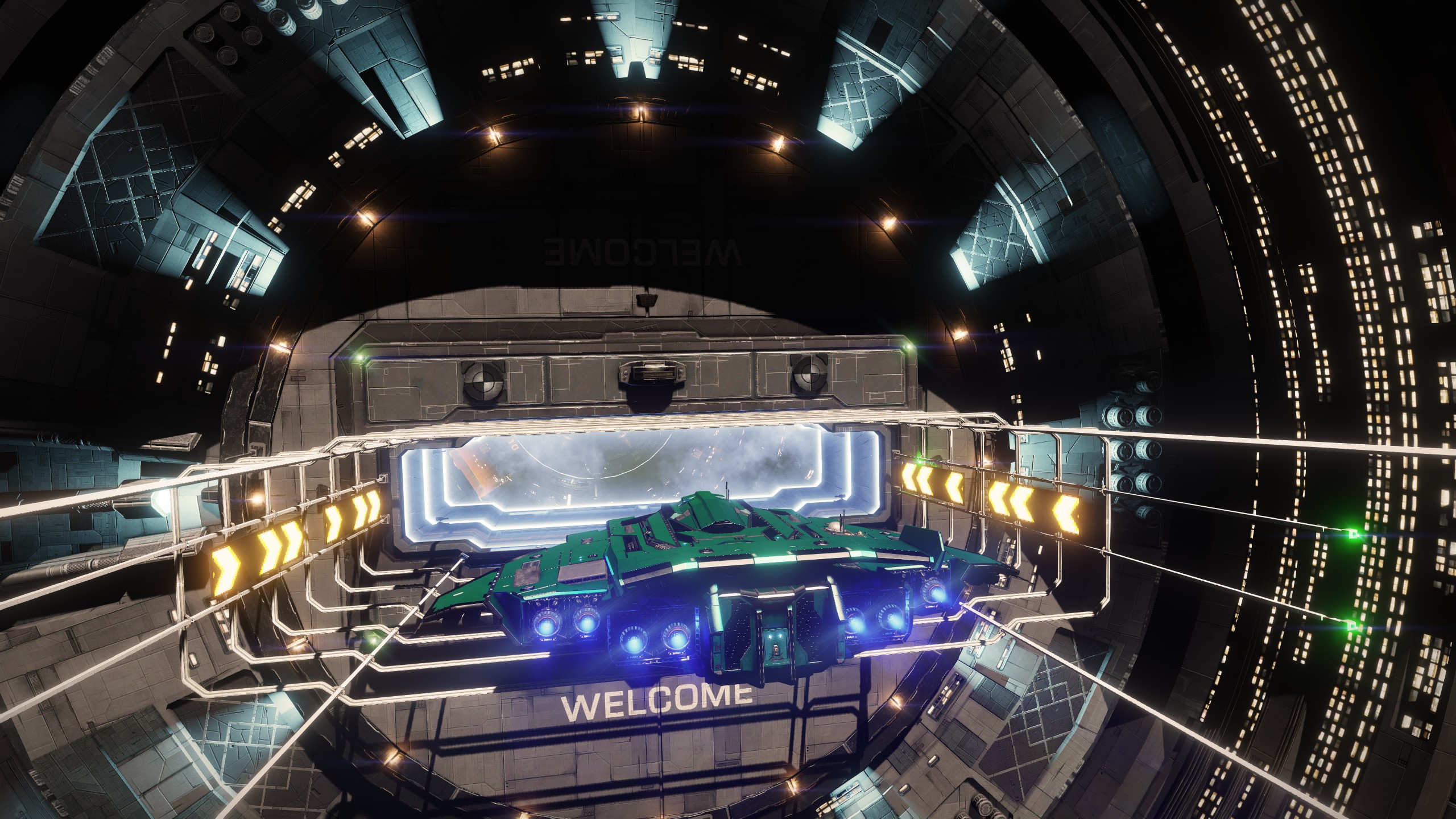 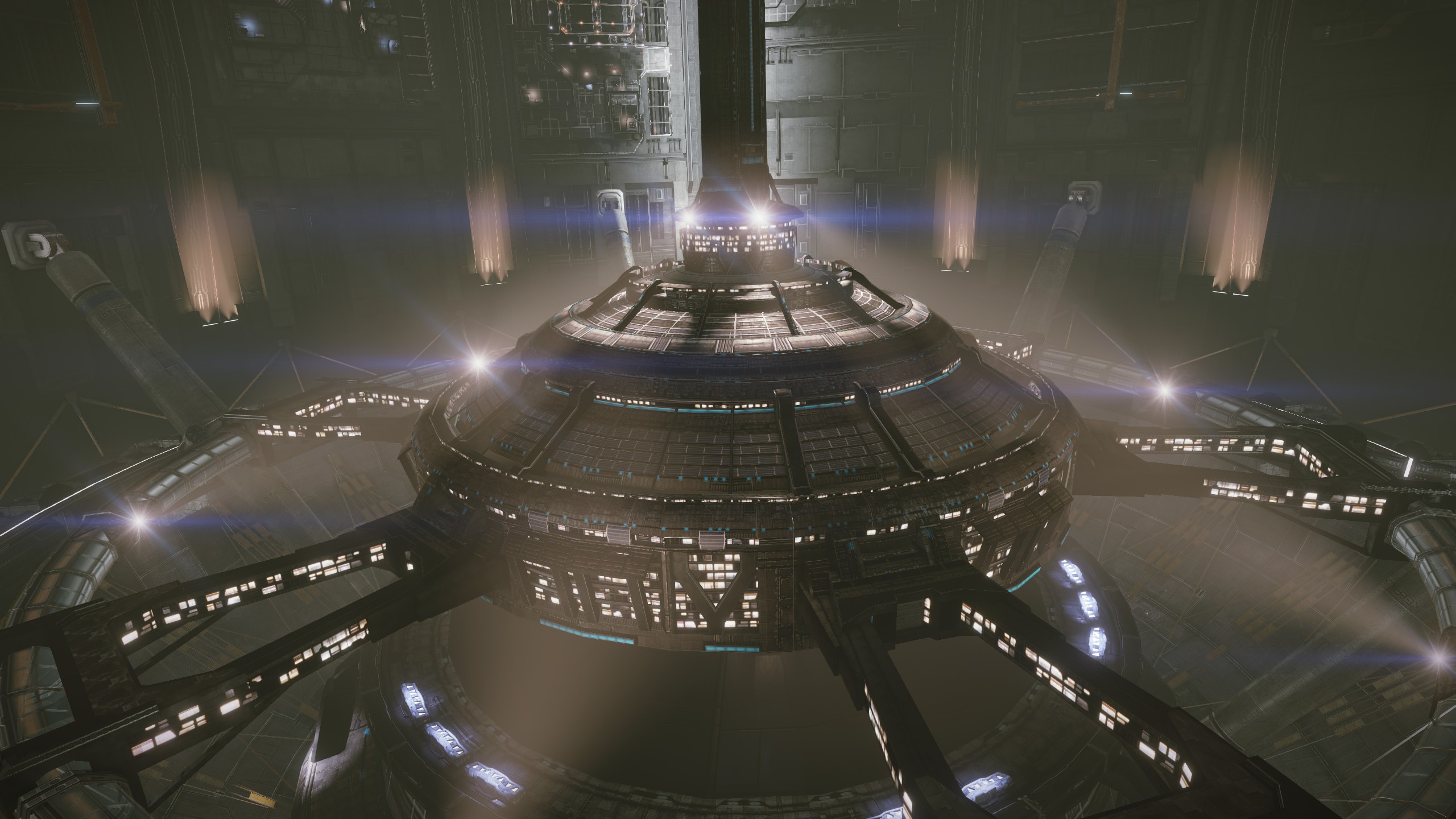 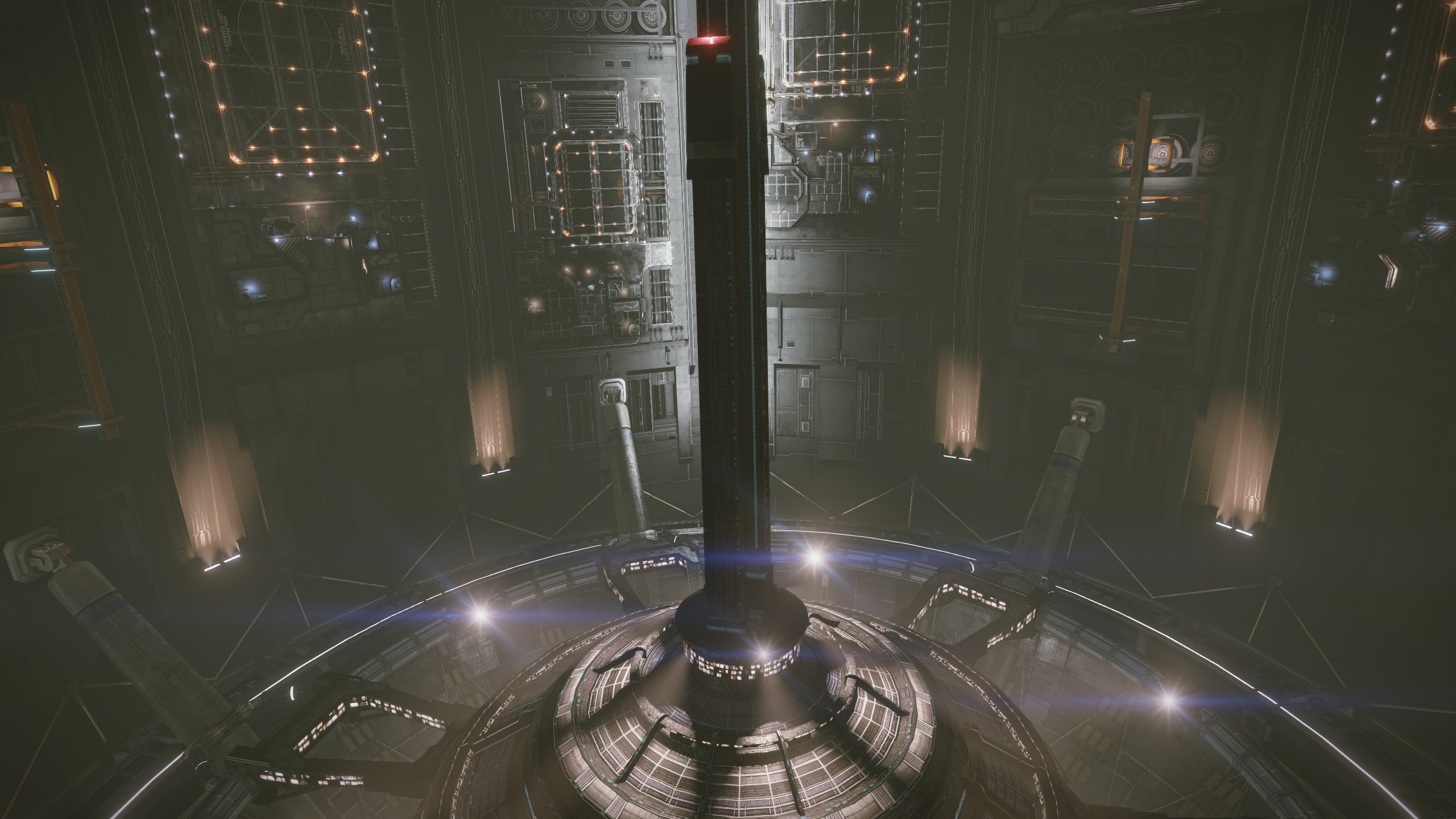 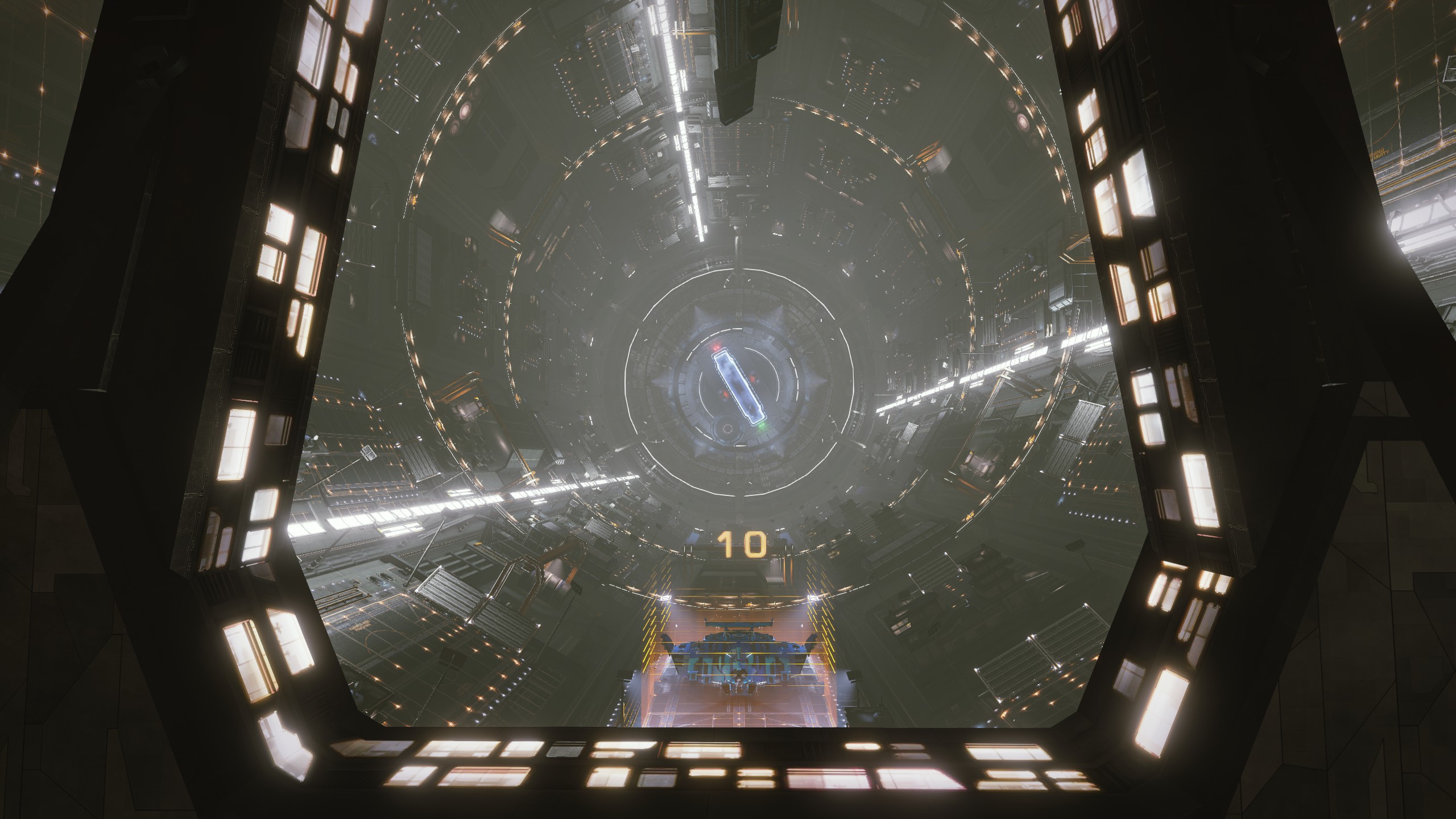 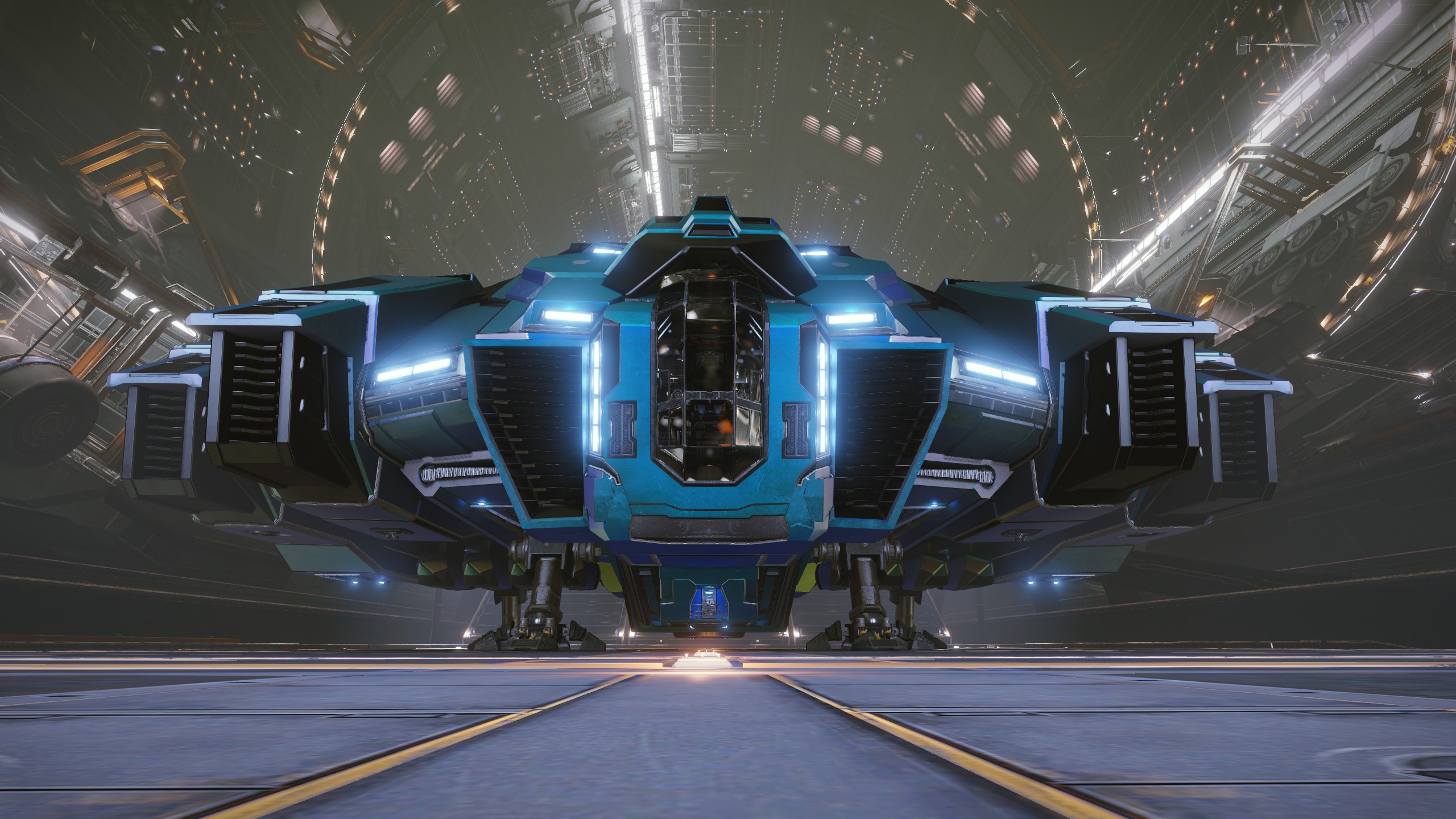 Our vast galaxy is a beautiful collection of planets, stars, nebulae, and other celestial bodies. Since Elite Dangerous began, we have loved seeing you share the amazing moments and sights you have experienced while playing. This gave rise to our regular #StellarScreenshots threads on Twitter, Facebook, Instagram, and the forums.

As we continue to celebrate these moments, we think it's time that #StellarScreenshots received an upgrade. Therefore, we're going to start showcasing five screenshots every week rather than four and each Commander whose image is featured will receive an exclusive Paint Job which cannot be obtained elsewhere!

To qualify, #StellarScreenshots entries must:


Submit as many screenshots per week as you would like! Images that have been enhanced with editing software will be accepted, but may not be featured. We reserve the right to not award any featured entry with an in-game prize, but hope that won't be necessary!

While we appreciate all of the screenshots submitted since Elite Dangerous' beginning, we're only offering these prizes as of the start of this #StellarScreenshots revamp. If your screenshot has been featured in the past, you'll still be able to be featured again and win in future! Paint Jobs may be applied the same week of the #StellarScreenshots posts, or in some cases at the end of the month.

We look forward to seeing more of your in-game captures - good luck!

Got this before the Alpha Servers went down. Wanted my cmdr to stand as a silhouette but the temperatures were too high and i couldn't disembark... And if you look closely toward the bottom right, you'll see my ship sitting in a ditch. The Line is the ring around the planet; It went almost over my head, so it may seem a little wonky 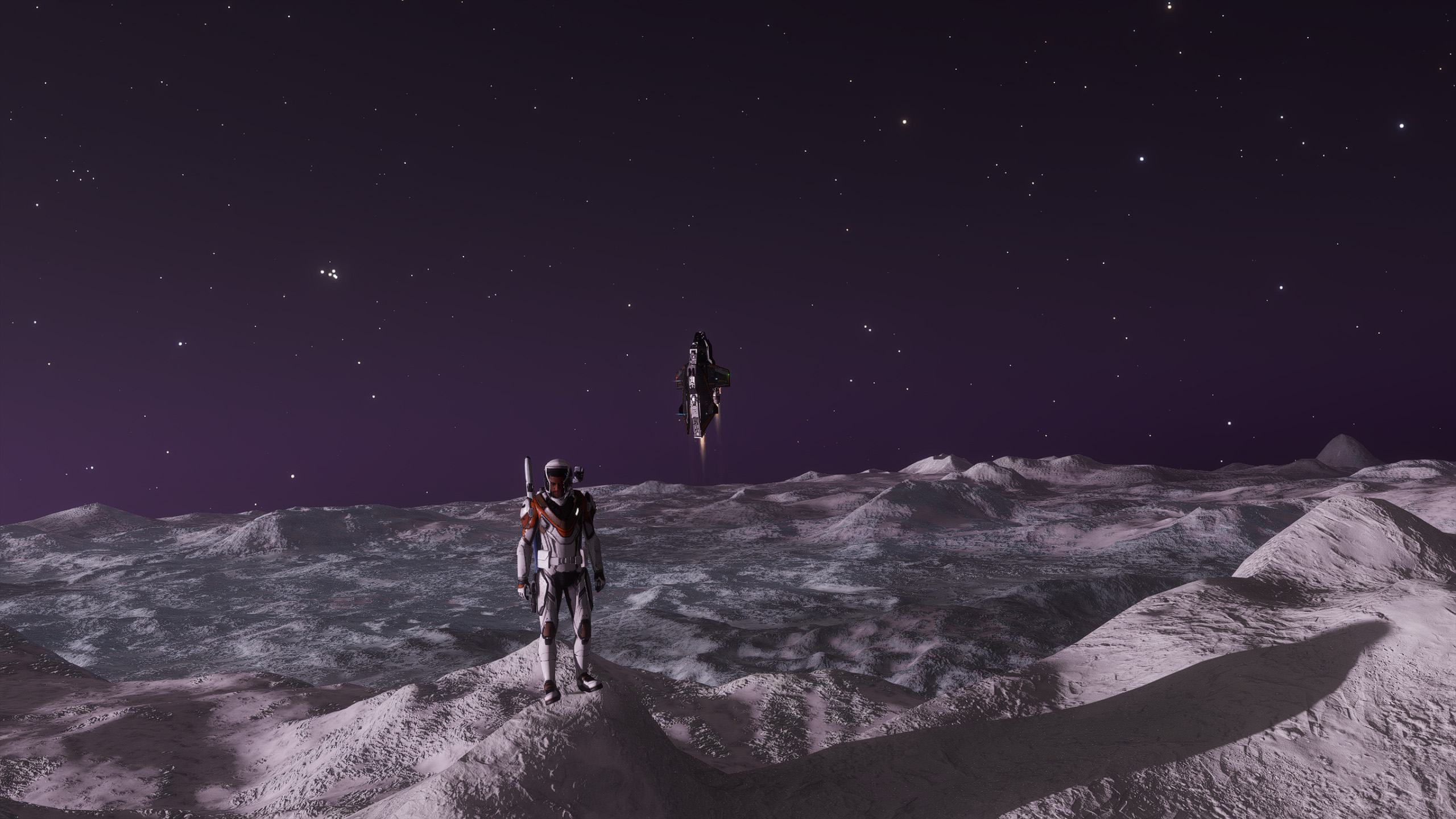 This one was a little challenging. I had to dismiss the ship, exit out of that menu, get into the Camera suite, line up the shot then take it before the ship exited the scene. It took a few attempts. At Jivaraikpoi 5 C
Last edited: Apr 26, 2021 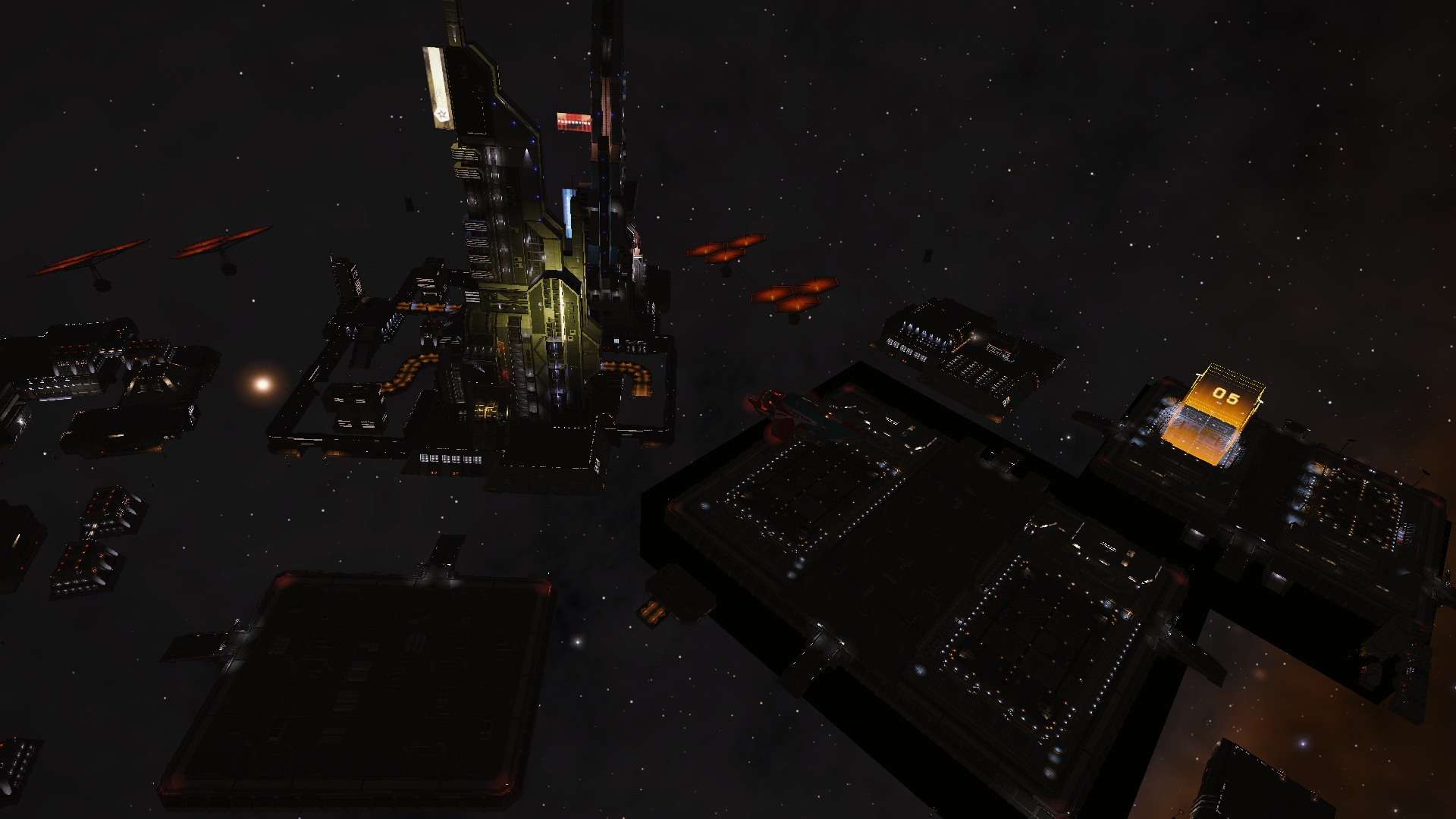 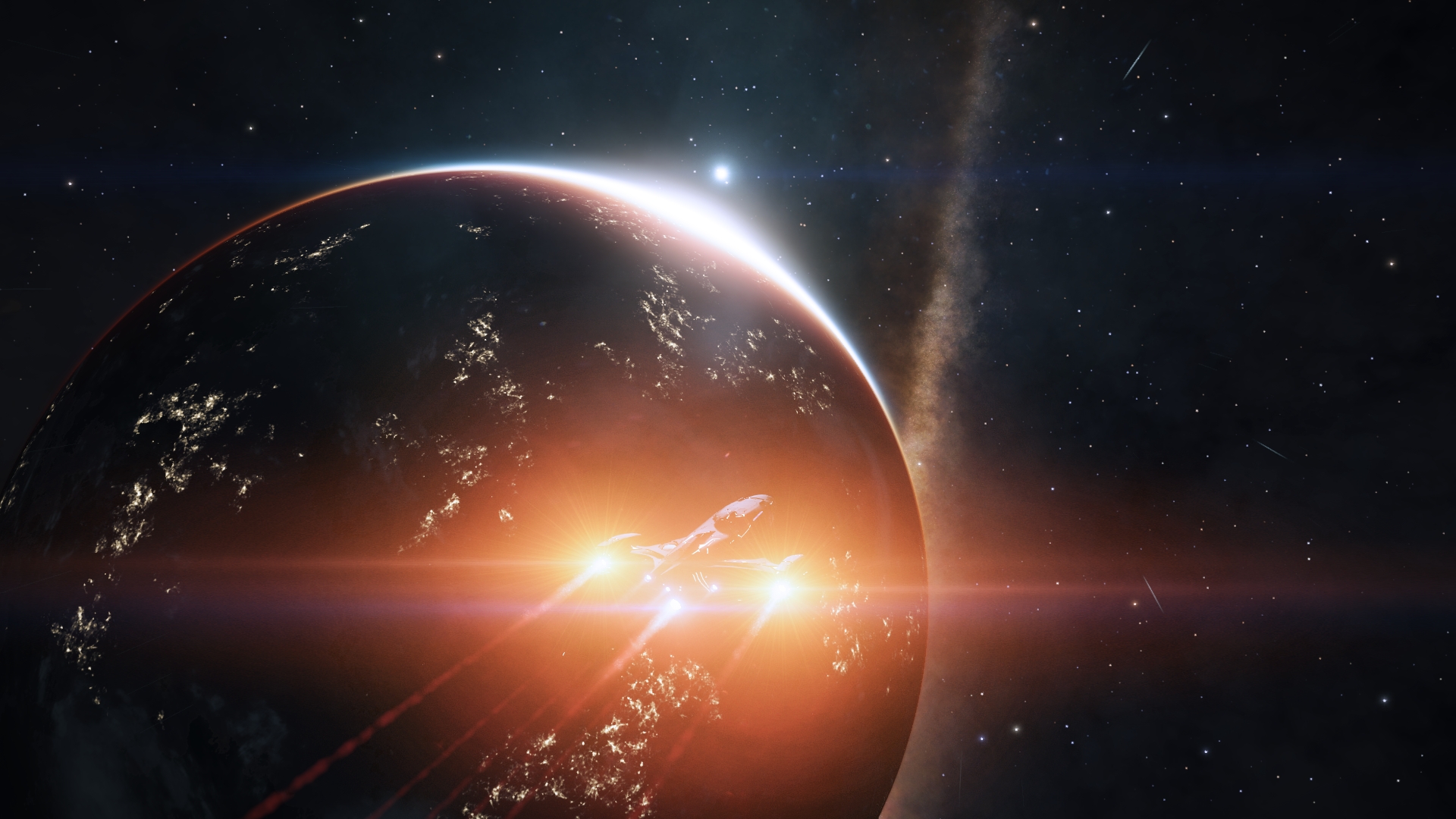 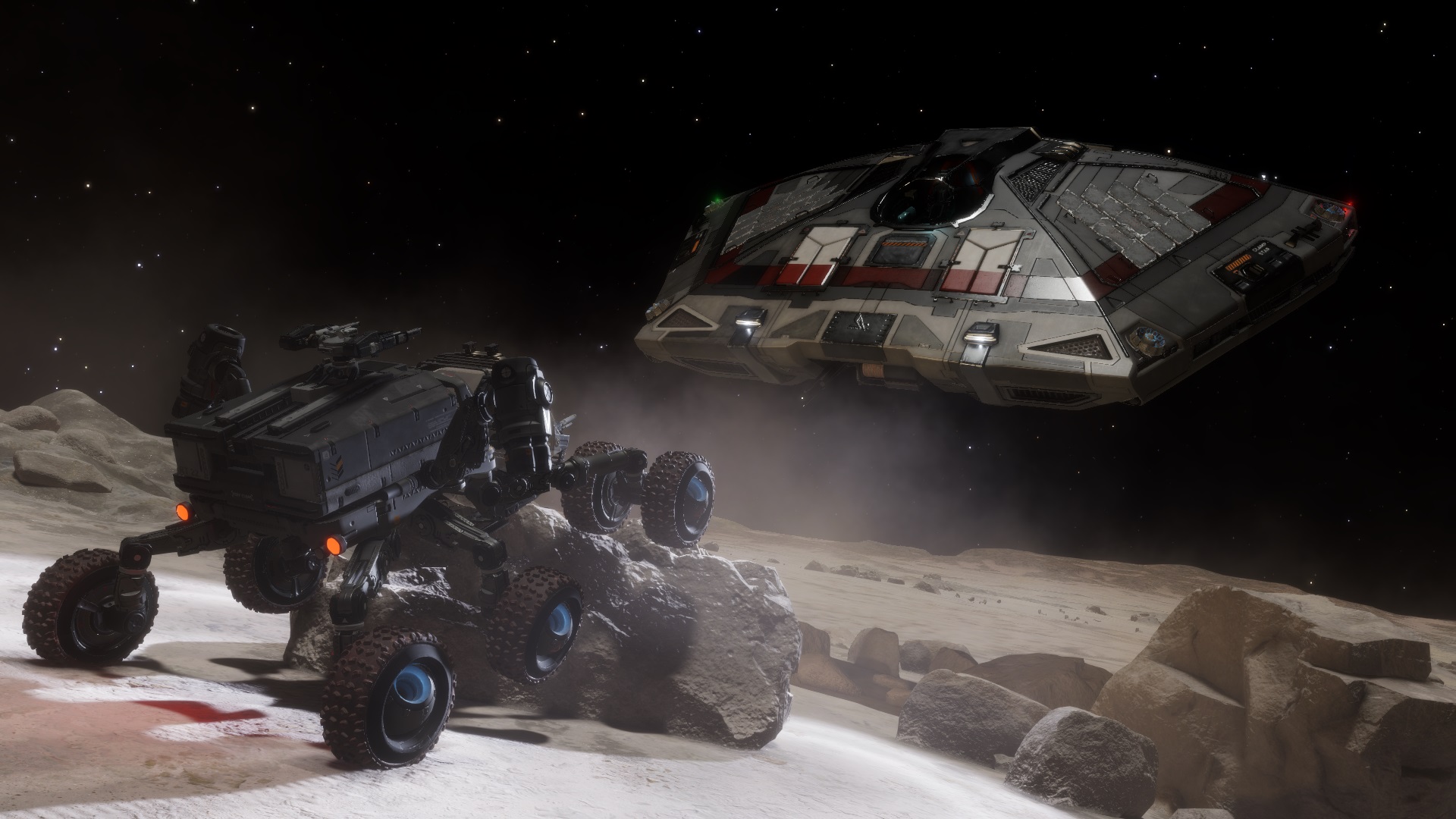 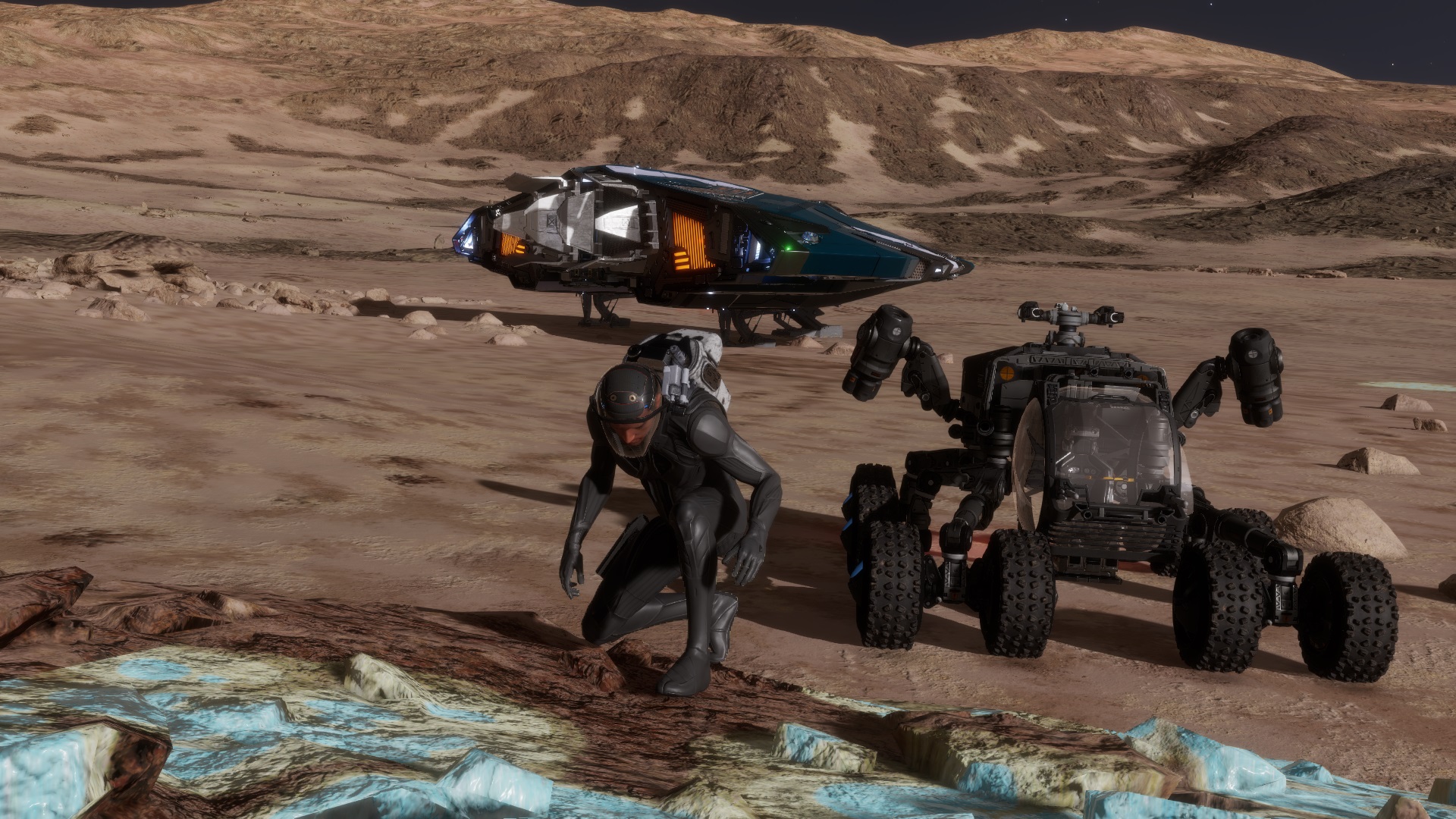 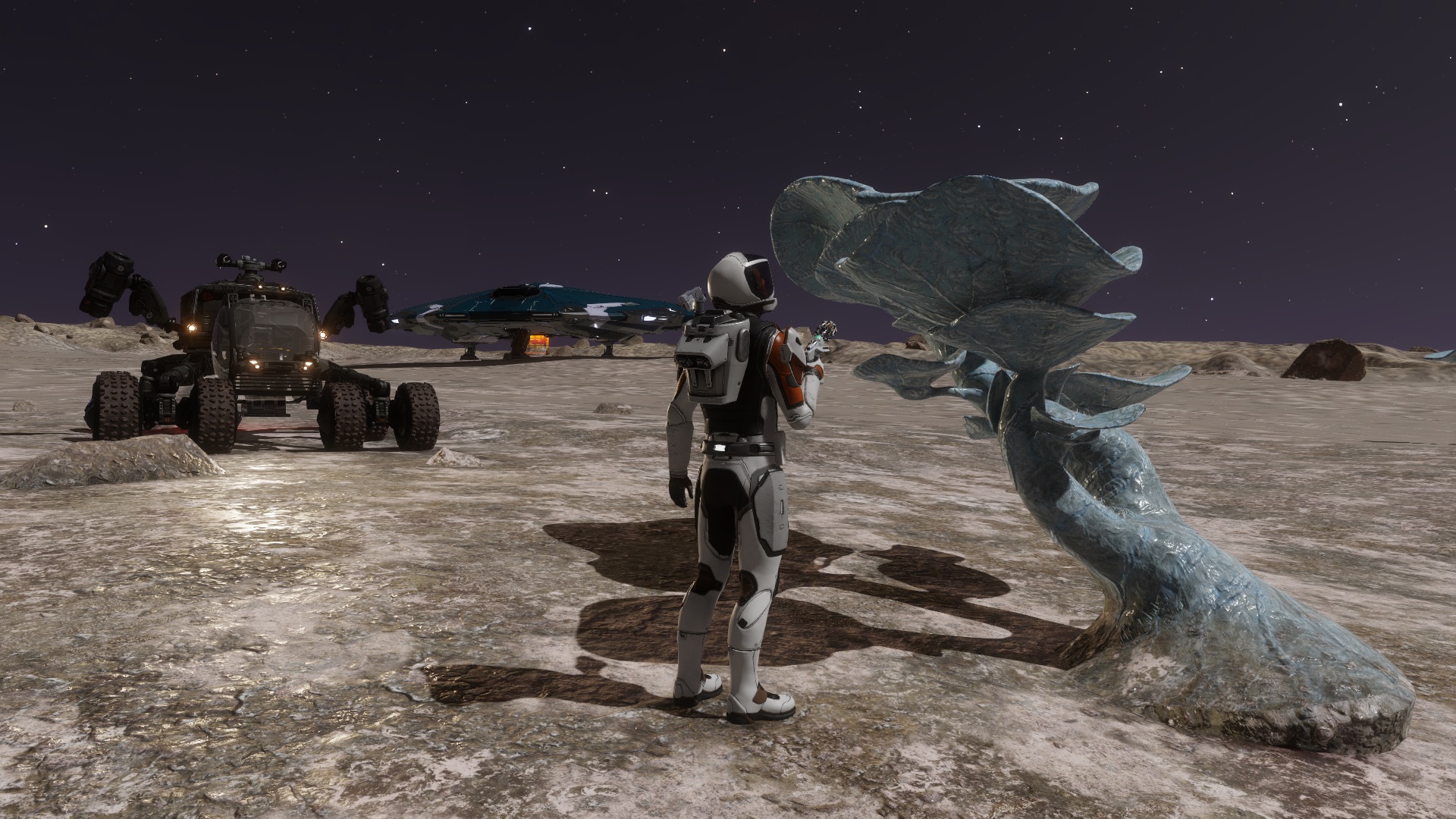 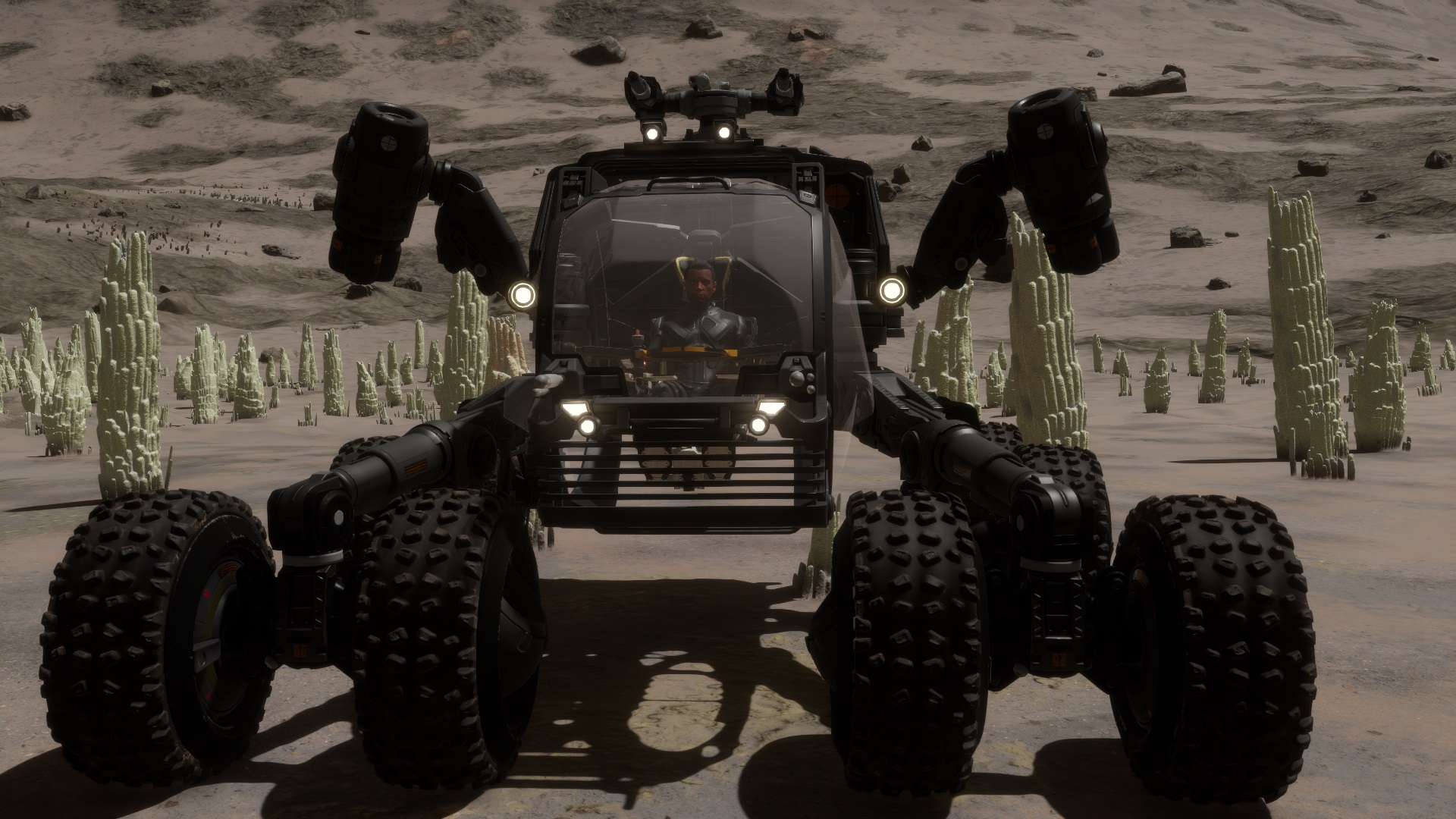 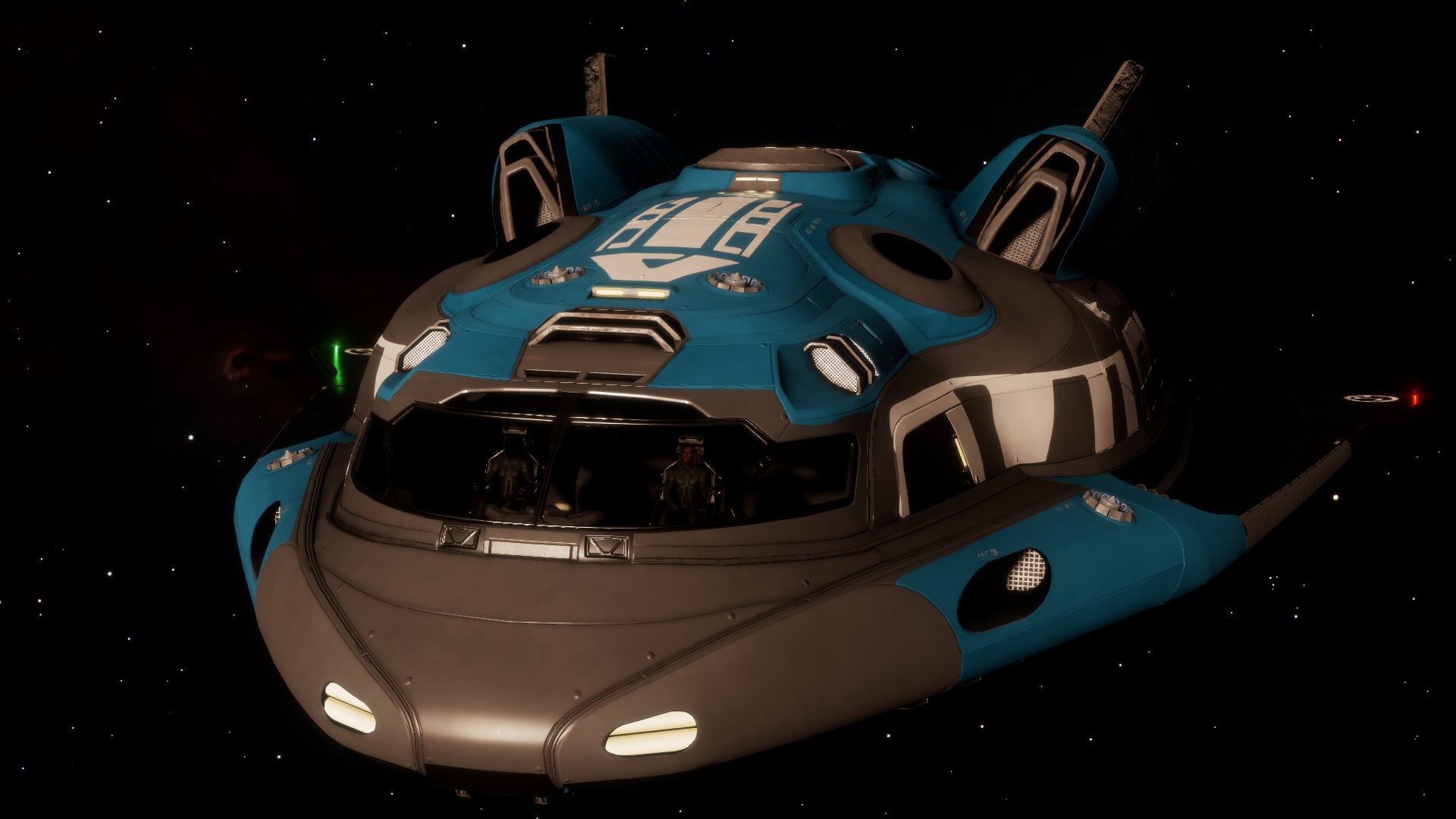