I'd expect nothing less than an entire sector or even quadrant of the Galaxy named after him.

Maybe rename the Stuemeae sector (the sector containing Sagittarius A*) and therefore all the stars within, after him.
Last edited: Mar 14, 2018

As a Beagle Point Expedition participant (PS4), I concur that something should happen to memorialize one of the greatest scientists that Earth has ever known. 07

Wishblend said:
Can you all please add your name below if you support this petition.
Click to expand...

C
I support his initiative. A Hawking research institute at Sagg A just feels right.

No matter if it is a visitor beacon or something else, he deserves it.

You have my vote. Truly one of the greatest minds of our time. The man will be missed but his legacy lives on.

Add my vote, while your at it make a station and name it after him, even better if the system has a black hole in it.

Its Sirius and you need a permit ;-)

But siriusly I like the idea of the Hawking's Gap, a mind like that deserves more than a simple station.

Zulu Romeo said:
I'd expect nothing less than an entire sector or even quadrant of the Galaxy named after him.
..............
Click to expand...

Have we not already got the Hawking's Gap on the Galaxy Map? If that is informal then maybe we can get F D to "incorporate" or adopt the appellation. 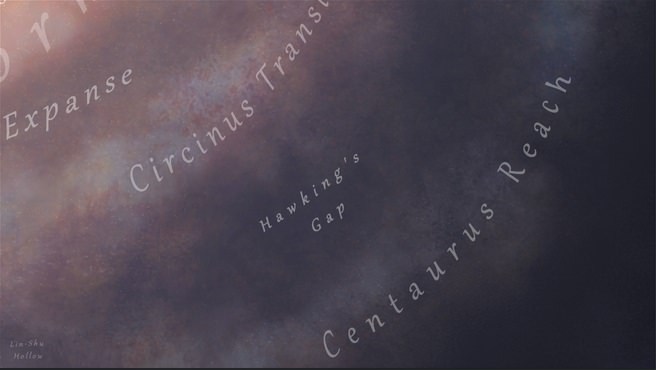 Consider me signed up. 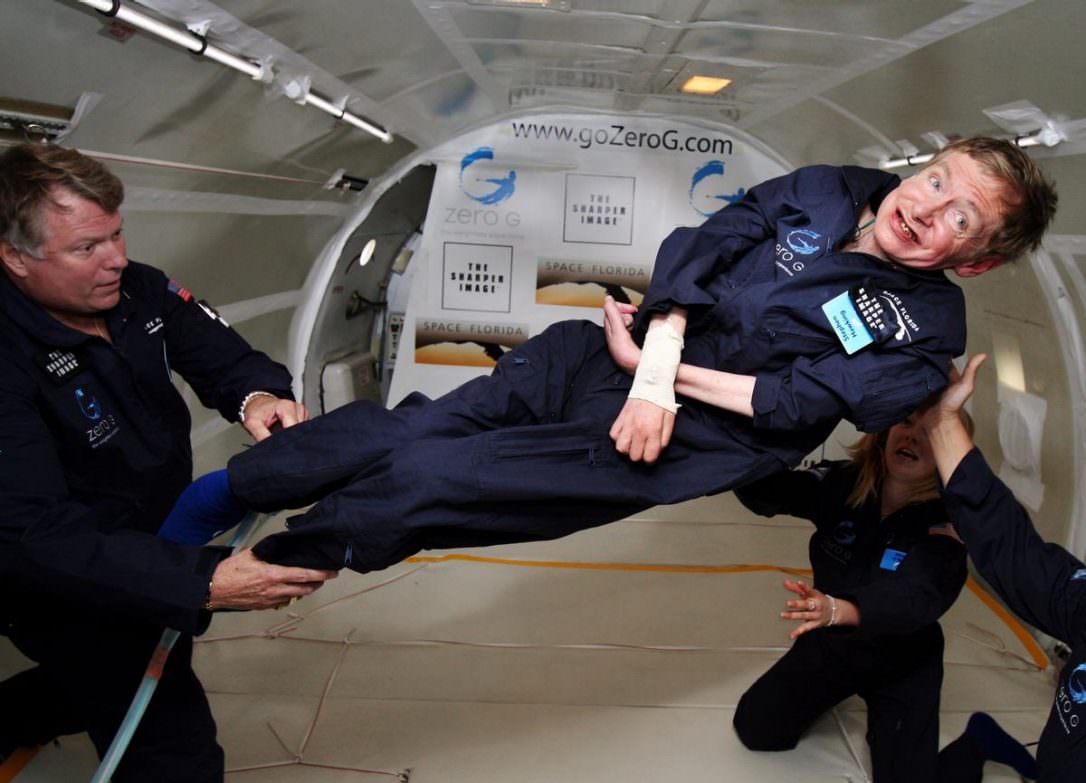 The earth is a little dimmer today.

Erimus Kamzel said:
In regards to Sag-A*, the Distant Worlds II organizers have written up a CG proposal that would include the building of an astrophysics lab at the galactic core as part of the expedition goals in Q4 2018... if its accepted by FD then combining that with a community effort to honour Stephen Hawking would be a fitting tribute imho. A grand adventure to the core with a mission to build a science installation at, or near, Sag-A*. The manpower to pull it off will be there with over 2,200 players already signed up to the expedition... possibly doubling that by Q4 when its promoted further.

But DW2 will probably do something to honour Stephen Hawking regardless, maybe some sort of science-based events during the expedition as we already have a science-based project in the pipeline for DW2 that could be adapted to include black holes and whatever new environmental anomalies that are slated for Q4.
Click to expand...

Yep, I like this idea the best. The only true fitting place for Hawking Memorial would be at the greatest black hole in the galaxy, the very center of our Milky Way.

Add my vote. Hope we can get a tourist beacon, black hole, system, station or whatever added in for him.

Bosko said:
I support putting a memorial beacon into the game, but i would prefer putting it at V1357 Cygni (Cygnus X-1 black hole). Maybe a station called "Hawking Memorial"...
Click to expand...

This is the perfect location, there should definitely be a research facility Called the "Professor Stephen Hawking Black Hole Reasearch Facility" either a station or a mega ship shuttling between black holes.

CMDR_Cosmicspacehead said:
I support this.

Although there are plenty of Hawking stations.

True which is why the memorial should be more unambiguously named.

The earth is a little dimmer today.
Click to expand...

Yes it is, but that idea for a COVAS isn't the worst and it would sound better than the Engineers stations.

Lily from anim.o.v.e said:
A cool honor would be having his holograph in front of a station like those advertising holographs at the entrances. so everyone entering hawkins station can see him.
Click to expand...

If they did that for him, they'd have to do it for all the stations that are named after a scientist, of which there are many.

That may raise copyright issues for the images as well as permission issues from the person or their family.

Fenris Wolf said:
If they did that for him, they'd have to do it for all the stations that are named after a scientist, of which there are many.

That may raise copyright issues for the images as well as permission issues from the person or their family.
Click to expand...

They don't have to do that, but of couse it woudl be neat to have that, and writing a mail for such a permission isn' hard. if theres no permissions theres no pic, simple as that.
You must log in or register to reply here.
Share:
Facebook Twitter Reddit WhatsApp Email Link
Top Bottom