CMDRs, the team the brought you HORSE (now called Paradox Wing) would like to invite you to take tea with Prof. Hawking on a tour of the Stations named after him to mark his passing. The tour will take place this coming Saturday (17/03/18) between 17:00 and 22:00 UTC. We recomend you use a mid jump range ship (c.25Ly) as a minimum).

The tour is proposed to begin at Hawking Station in Gaoh. It will visit each of the other 19 stations that bear his name and end at a Black Hole at HIP 34707 The route takes approximately 5 hours to complete at a reasonable pace and assuming an additional stop to pick up Tea.

We would like you all to bring a canister or two of Tea with you, which we can all drop at the destination black hole. Tea was the great man's favourite drink so it seems an appropriate tribute commodity.

Prof. Hawking's car number plate allegedly once was T4 SWH, so as well as naming the event in this way, we ask also that everyone who has them change their ID plates to T4 SWH in his honour

This is the final post update and all times and waypoints are confirmed (Update 3).

We propose that the tour is open in character because of the large number of waypoints and the total distance of c.1600Ly. Start and end times are fixed but CMDRs are encouraged to make the tour at the their own pace:

The start and End will take place in private groups, details of which may be found in the the Discord: https://discord.gg/9gTG2W4

We're looking forward to making this trip with you all! o7

Yes! Brilliant...lovely sentiment Prof Hawking would be pleased and rather amused, as I believe he had a wicked sense of humour! Ken Dodd and him will be laughing!

The misfits had a small memorial shenanigan event at Hawking Terminal, Ross 89 last night and had a respectful giggle for the Prof. Rip Steve

I will be there in the trusty fuelaconda. Gonna drag the misfits along (kicking and screaming)

All CMDR’s please JOIN! It’s cross platform so everybody is welcome o7

Great stuff for the great man! Hope i can make the first meet time! o7 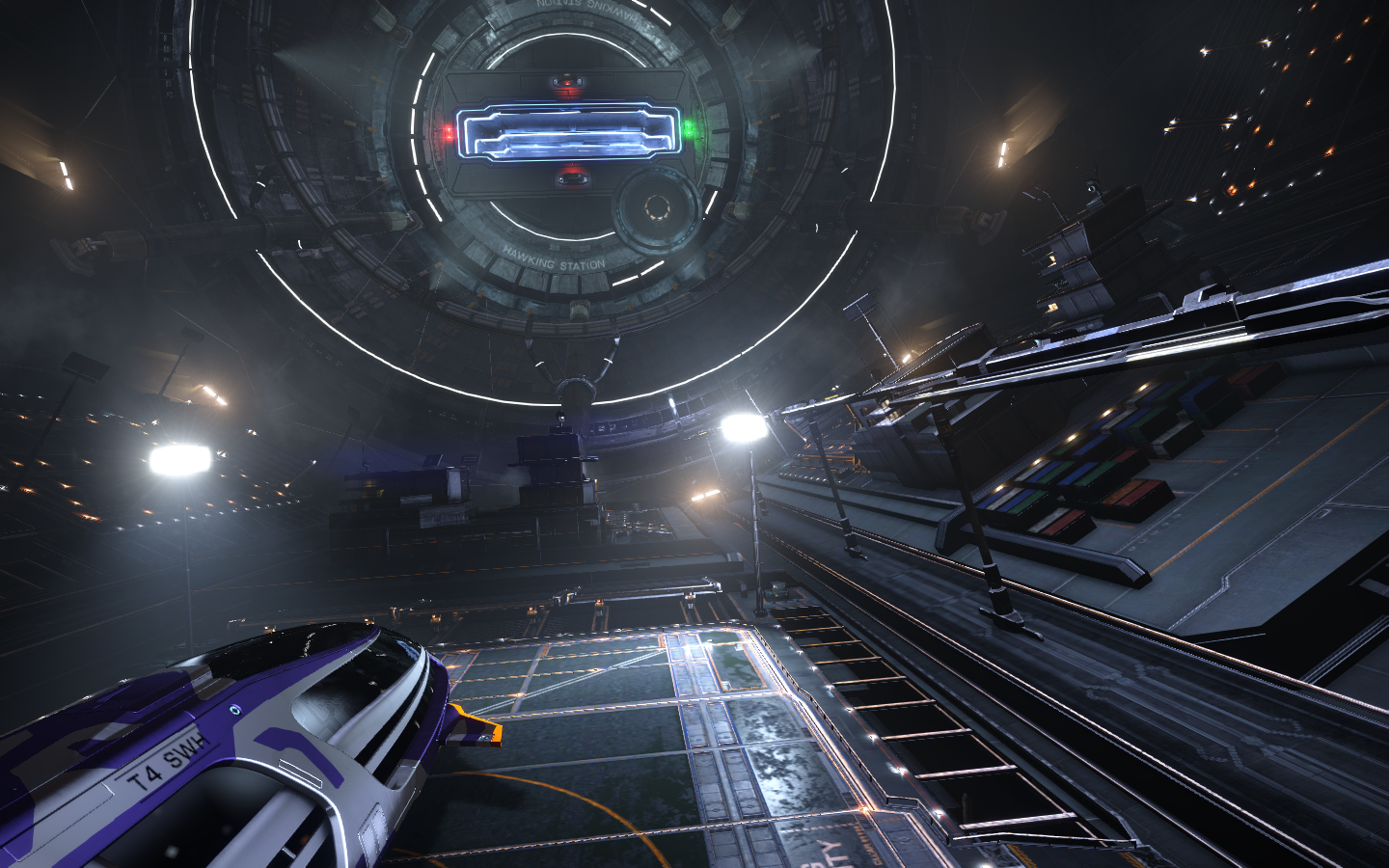 My ExplOrca properly tagged and parked on a pad at Hawking Station in Gaoh awaiting departure tomorrow. I don't have my tea yet, but I plan to dock at Hawking Ring in Maya along the way and buy it there. EDDB shows a good supply there at 1474cr per ton, and buying my tribute from "Hawking Ring" just "feels right" for this ...

S
See you there Commanders <O

S
I was on my way to Hawking Gap, guess I'll turn around and head back.

I only drink coffee myself, but for Professor Ha​wking I'll haul some tea for the T4SWH event!

See you in the cold dark space of Eliteangerous!
Fly safely! o7

BTW: great idea for an event! 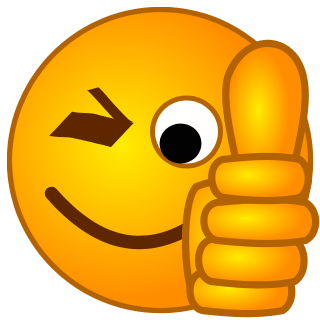 R
Fantastic idea, I hope you get lots of support.

Safe travels to all involved.

C
Thank you Allcrowsareblack and all those who helped.
Tea's away.

Thanks to Allcrowsareblack and the team for a highly enjoyable event!

RIP Professor Hawking. Hope you find your answers out there in the universe.

Had a blast last night,thanks to all who participated! o7

Thank you to everyone who came along and flew with us for over 8 hours in honour of the great professor! It was wonderful to spend time with you all! o7

Had a blast. And was nearly blasted. Sure glad I had my dirty drives with me...

You guys are the best! Big thanks to everyone who participated in the T4-SWH event; you've each written a paragraph in ED history! o7
https://www.polygon.com/2018/3/17/17133608/elite-dangerous-stephen-hawking-tribute
You must log in or register to reply here.
Share:
Facebook Twitter Reddit WhatsApp Email Link
Top Bottom