ELAPHROSAURUS
elaphrosaurus is the largest noasaurid ever discovered. 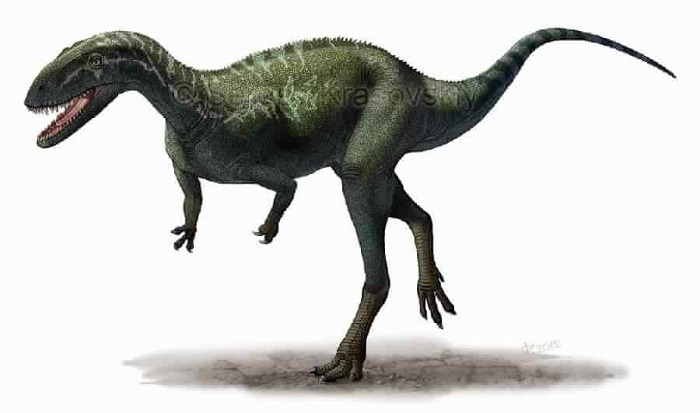 the diet of the elaphrosaurus is still unknown because of the lack of a head in the holotype. at first, people thought that it preyed on the small herbivores that characterised its environment because it was too small to have hunted sauropods and stegosaurs. however new studies support the idea that the elaphrosaurus was a herbivore, or at least omnivore, owing to its close relation with limusaurus and a neck which is not flexible enough for a carnivore theropod 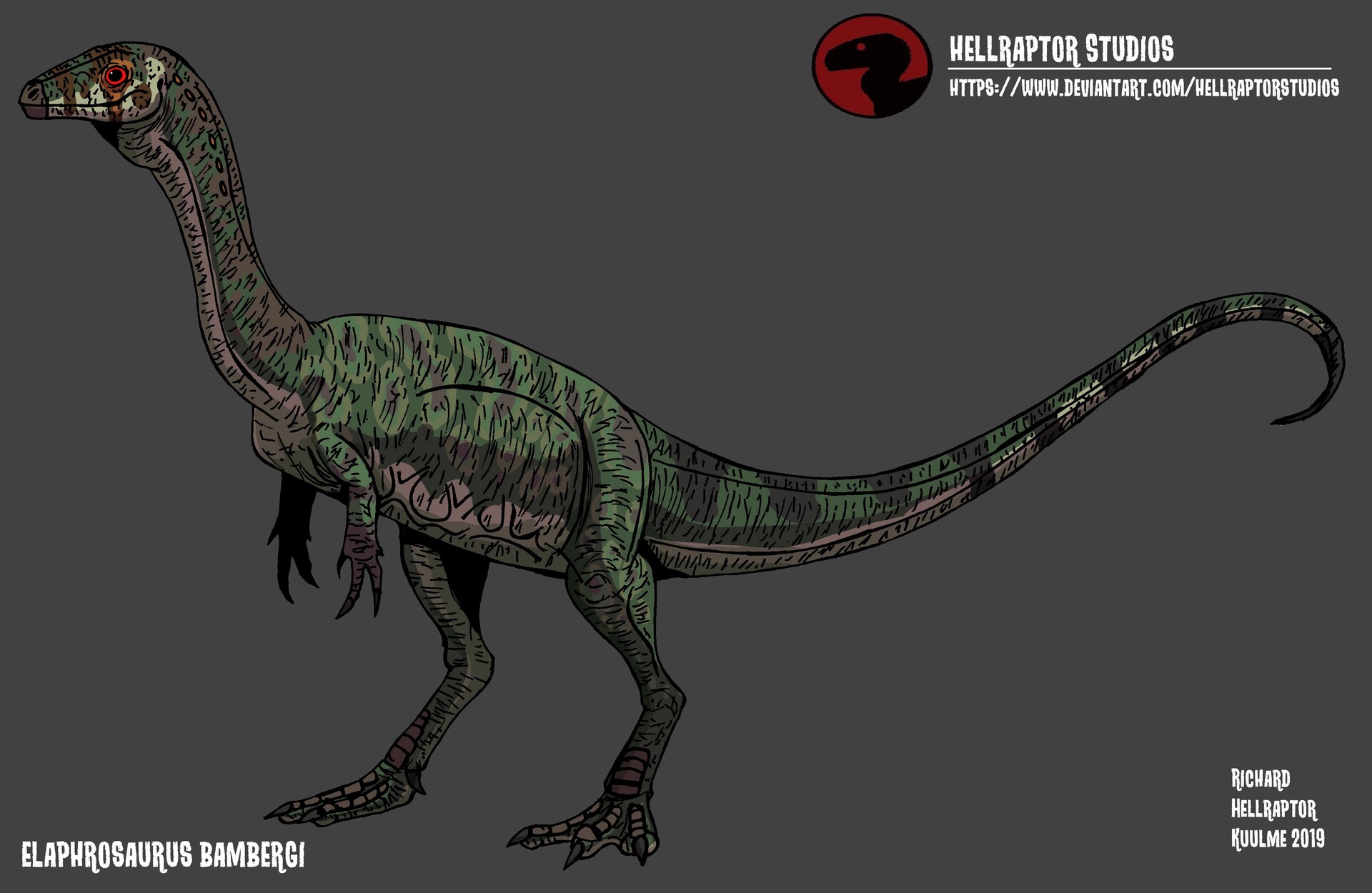 in my opinion, the elaphrosaurus should bu an omnivore dinosaur able to eat from both ground herbivore feeder and carnivore feeder, but without killing small dinosaurs except for the compsognathus.

DICRAEOSAURUS
the dicraeosaurus was a small sauropod with a relatively shorth and wide neck. 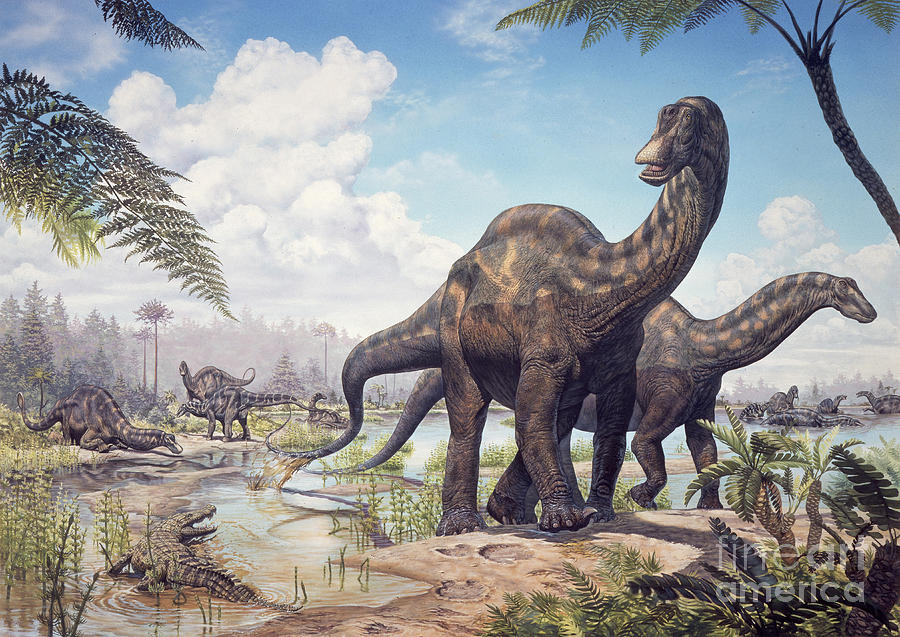 the neck of dicraeosaurus contained 12 unusual vertebrae, so it could probably graze vegetation at ground level, this makes the dicraeosaurus another sauropod that eats from the ground feeder.

OSTAFRIKASAURUS
ostafrokasaurus is known from a tooth that leads to the thought that it could belong to an early spinosaurid. 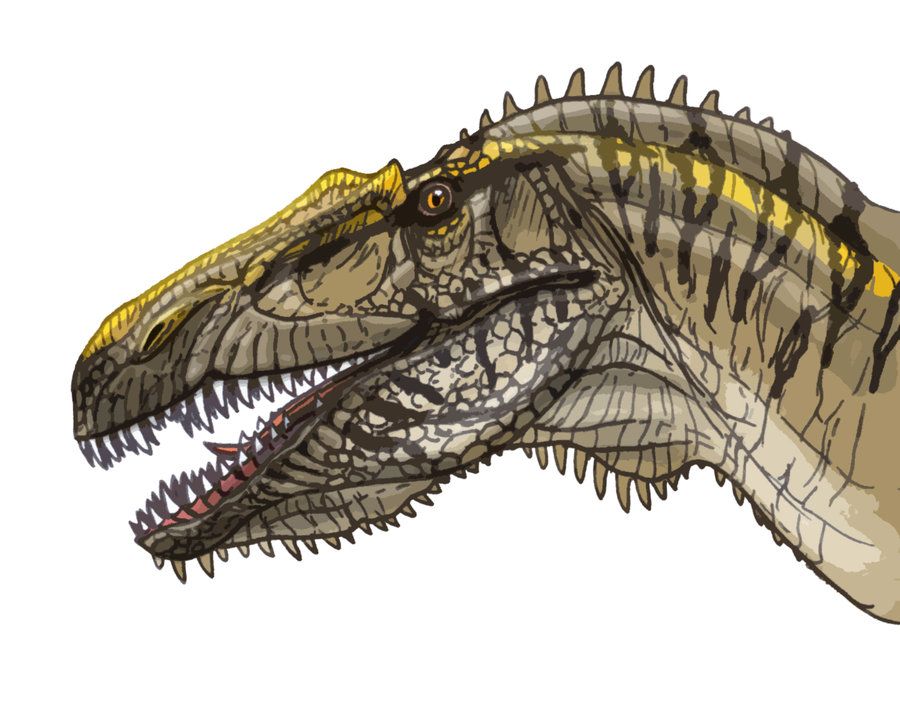 the developers would be free to create a unique model for this dinosaur as it's unknown its real body shape. 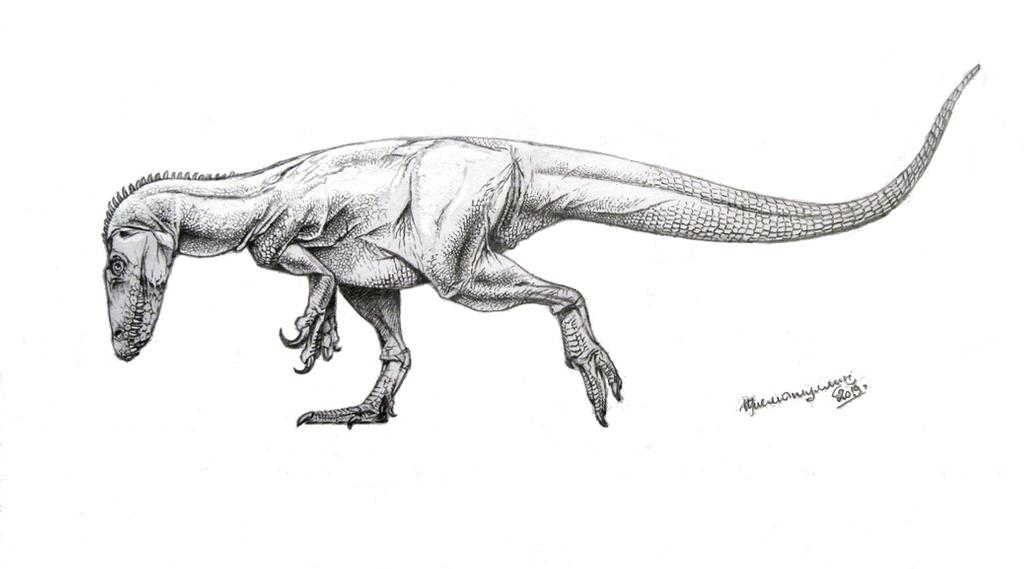