E
Another busy day of racing has seen several more entries into Unlimited and one more in Regulation Hauler. The cooling systems at Conway City have also allowed the display to show more information than before but it might need several more days to cool down fully...

In Regulation Hauler, CMDR Darplata94 took the Limiting Factor around in a time that is almost exactly in between the other two entries on the leaderboard. Whilst some of the Unlimited builds I've seen have used heat sinks to save them from the awkward moments when you charge your FSD whilst fuel scooping and see your heat skyrocketing past the danger zone, the Regulation build does not allow this, so careful timing and flying is needed to avoid overheating (at least to the point that your FSD starts malfunctioning). There have still been a few scorched Hauler hulls arriving at Conway City lately...

Of five new submissions in Unlimited, first up is CMDR Bruski whose effort was just too late for me to include yesterday. The Imperial Courier Varangian Lightning is a veteran of many races and with the Imperial Courier currently looking to be the most popular ship, it now sits on the podium behind the Dolphin Nyiragongo. Next up was another newcomer to Buckyball Racing Club events, CMDR Darkwolf_GR in his Mamba DSN Tula. Welcome CMDR! This is one of a small number of medium ships and his sub-half-hour time is a respectable first attempt. CMDR Stern Winter flew another Hauler in Unlimited, the Yellow Avalanche being the first entry to make the run anti-clockwise round the course, calling first at Levchenko Horizons. His time is less than a minute behind CMDR Sulu's The Menace Phantom but four minutes adrift of the other Hauler in Unlimited, the Chicken Chilli Masala. Some ships are definitely much more stripped down than others on this course... . CMDR Alec Turner, taking a chance to run a race rather than organise one, submitted another entry in the tight cluster of sub-twenty-minute times in his Diamondback Explorer Bananery Fandango. In fact, just 37 seconds separate second place from seventh place. Yes, I said second place, as CMDR Shaye Blackwood's Imperial Courier Fireball has exploded onto the scene with a time almost a minute and a half faster than the nearest rival. Displaying impressive corkscrew approach skills and fine handling in supercruise of a very lightweight Imperial Courier, CMDR Shaye Blackwood has really laid down the gauntlet, showing what can be achieved in a highly-optimised ship. Impressive flying and racing skills CMDR! o7

Well done to everyone taking part. I know more racers are out on the course and others are showing an interest, so have fun and fly fast!

N.B. I'm away tomorrow during the day and not sure what time I'm getting home; though I ought to have time to put together an update, only time will tell.

Finished my run, 20 min. Gonna edit the video so it is shorter and more entertaining then submitting it.

S
Intent to run on xb.
Hopefully both regulation and Unlimited - wish me luck 07

Skipsophrenic said:
Intent to run on xb.
Hopefully both regulation and Unlimited - wish me luck 07
Click to expand...

Good luck! (and welcome to the Buckyball Racing Club!)

Edelgard von Rhein said:
with the Imperial Courier currently looking to be the most popular ship, it now sits on the podium
Click to expand...

Arghhh! It's IronBucky all over again - once more I've underestimated the time a fast ship can shave off a run during those moments getting to and from the landing pad it seems.

I'm such a sucker for a Buckyball music video - LOVE it - beautiful. There's just one thing ... you do know the race starts and finishes at Conway City and not Hale Orbital right?

Alec Turner said:
I'm such a sucker for a Buckyball music video - LOVE it - beautiful. There's just one thing ... you do know the race starts and finishes at Conway City and not Hale Orbital right?

So I am guessing that from here on out, I am known as the stoner racer that misses stops n sh*t. -_-

The course is currently eclipsed both ways.

Ask me how I know.

E
This latest update has seen activity only in Unlimited from several CMDRs eager to improve their times. CMDR Bruski is pitting fire against lightning, with his Imperial Courier Varangian Lightning now less than a minute away from the fastest time set by CMDR Shaye Blackwood. With obscured targets currently affecting the course, it will be challenging to improve upon this time. CMDR Stern Winter has refined his approach in his Hauler Yellow Avalanche, making a clockwise entry yielding an improvement of one and a quarter minutes, which would have been enough to put him ahead of CMDR Sulu, only for CMDR Sulu to switch from his Krait Phantom to his Diamondback Explorer The Crimson Haybaler and improve his time by more than one and a half minutes, getting close to the 20-minute barrier. Keep it up!

In addition to these times there continues to be more activity on the course and CMDR Skipsophrenic may yet be the first XBox entrant.

Fly fast and have fun!

S
just did a practice run in reg hauler.... daaaamn i need to shave a bit of time off.... just a lot

P
Intention to race and represent the Xbox crew!
In both unlimited and regulation.
Vying for that bottom spot so get your elbows out peeps, you gots competition!!

Ships undecided yet, prob db-x, phantom and courier by the sounds of what everyone else is doing!

Shout out to Psikit for bringing me here

*looks at the leaderboard

Yeah, I have a firm grip on last place. 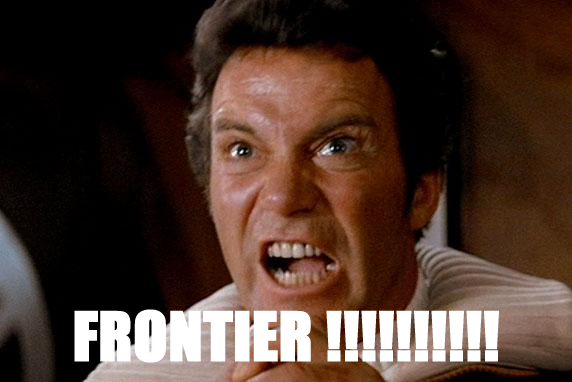 Well it's been a journey and a half to get here, got interdicted by something from a galaxy far, far away on my way back from Colonia. I swung by and picked up 'The Littlest Hobo' from Shinrarta and headed over to the start line. I just had to swap out the FSD and Power Distributor, to turn it back into a stock build and we're good to at least attempt it. Have decided not to look at the leaderboard before I do one complete run at least

Quite an eventful (if ultimately fruitless) morning. Did one unobscured lap that was 10 seconds slower than my best, another that was looking better until Frontier screwed the pooch (see above), then jousted with Bruski inside the start station until he blew himself to detention, then started getting obscured jumps - in both directions. At this point I decided to go back to Shinrarta to pick up the iCourier, got there, remembered I'd left it in Siren (for the IronBucky), went there and found its jump range wanting. Next it was off to a mat trader so I could finish G5'ing the FSD and then back to the Lava Loop start (not Hale orbital please note @Lynx Savage!

). At this point I realised I was going to have to strip the iCourier down to unacceptable (and shieldless) levels, weighed up the benefits of an 830m/s ship which I'd have to land like a feather and sent a request to have the DBX (now at Siren) shipped back over. I do love how one thing can lead to another in Elite!

Haha, that is a very eventful morning indeed! I had gone around the course last night fully scanning the systems I was going to be going through to save me getting distracted during the race. Then this morning I got everything set, thought I'd give the first run a scouting lap to see what adjustments need to be made. And then in a very bizarre turn of events, other than missing the braking for one of the stations and needing to loop around, adding about 30 seconds or so... I think I got pretty close to a very good run...

I am confused... But happy

I did see some interesting sights on my way around though. I'm sure the planets that Sucharitkul Settlement orbits around isn't supposed to be see through. 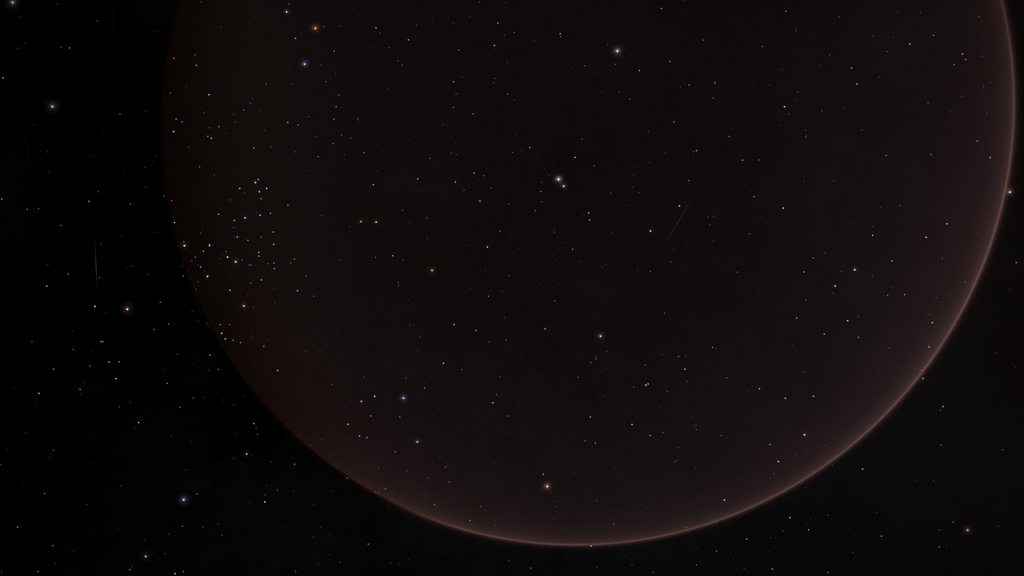 Still it's interesting to see what I assume is the atmosphere of the planet.

And then I made what is definitely the best landing/docking save I've ever done. There was no way I was going to slow down in time for the landing pad, given where it was positioned. So I thought I'd do a quick blip of FA Off to try and slow myself down quicker, and
Source: https://youtu.be/gRZPIRGEX0k

M
Apologies if I missed this in the rules but how many submissions are you allowed?