Commanders, the Elite Dangerous: Beyond – Chapter Two update is here!

To celebrate the release we’re holding “The Chapter Two Treasure Hunt” (a screenshot competition held between Facebook, Twitter and Forums) where you’ll have the chance to fly home with some awesome prizes!

We want to see your best set of photos highlighting some of the amazing stuff the Chapter Two update has to offer! To enter, submit four (and only four!) screenshots showing:

• An Alliance Challenger
• A Krait
• A Thargoid (any type but bonus points will be given if you show one of the new Scouts!)
• An Installation

Here’s an idea of what a Ship Customisation Package for the Anaconda could look like! This competition will end on MONDAY 16 JULY, 11AM BST.

• Your screenshots must adhere to the specified themes.
• Entries must be submitted to the relevant social post in between the dates listed above.
• Only one entry per person will be allowed, consisting of four images.
• In the event of more than one entry received per week, only the first will be valid.
• You may delete your entry and resubmit a new entry if this is within the specified dates above.
• Light editing is acceptable (levelling, use of blur or sharpen tools, colour alteration) however excessive manipulation will be disqualified.
• Winners of the prizes will be selected by a panel of Frontier Developments staff members.
• Winners will be contacted within 7 days of the competition ending and must respond within 7 days to claim their prize.
• Frontier reserve the right to edit or replace any prizes with an alternative prize of equal or greater value should any of them become unavailable.

Where do we post the screenshots on the forums ?

Forwarded
Just a question, what are the dates (confuse, don't find them).

Ohhh this should be fun. Looking forward to seeing the pictures.

Thx Paige.
This competition will end on MONDAY 16 JULY, 11AM BST.

Cool competition. Thanks for info !

Sir.Tj said:
Ohhh this should be fun. Looking forward to seeing the pictures.
Click to expand...

Can you please talk with Imgur and get them to remove this forum from the banned list for imgur please.

R
Told ya he didn't get the shove!

Can you please talk with Imgur and get them to remove this forum from the banned list for imgur please.
Click to expand...

Brett is working on it.

Sir.Tj said:
Brett is working on it.
Click to expand...

Does it mean that I will finally receive my reward from the previous competition?

Interesting... I'll do my best!

I must admit I got excited when I saw the thread title and thought we were finally going to have another Billionaire's Treasure Hunt! But it is just a photo competition, which is great, but not a Treasure Hunt.
Last edited: Jun 29, 2018

Ouch ... bad timing what with the current imgur sharing problem. Any word on that?

Me in the krait in the middle, friend in his T9

Not a serious entry, but whenever I look at the Challenger from above...

Lets book a spot, why not 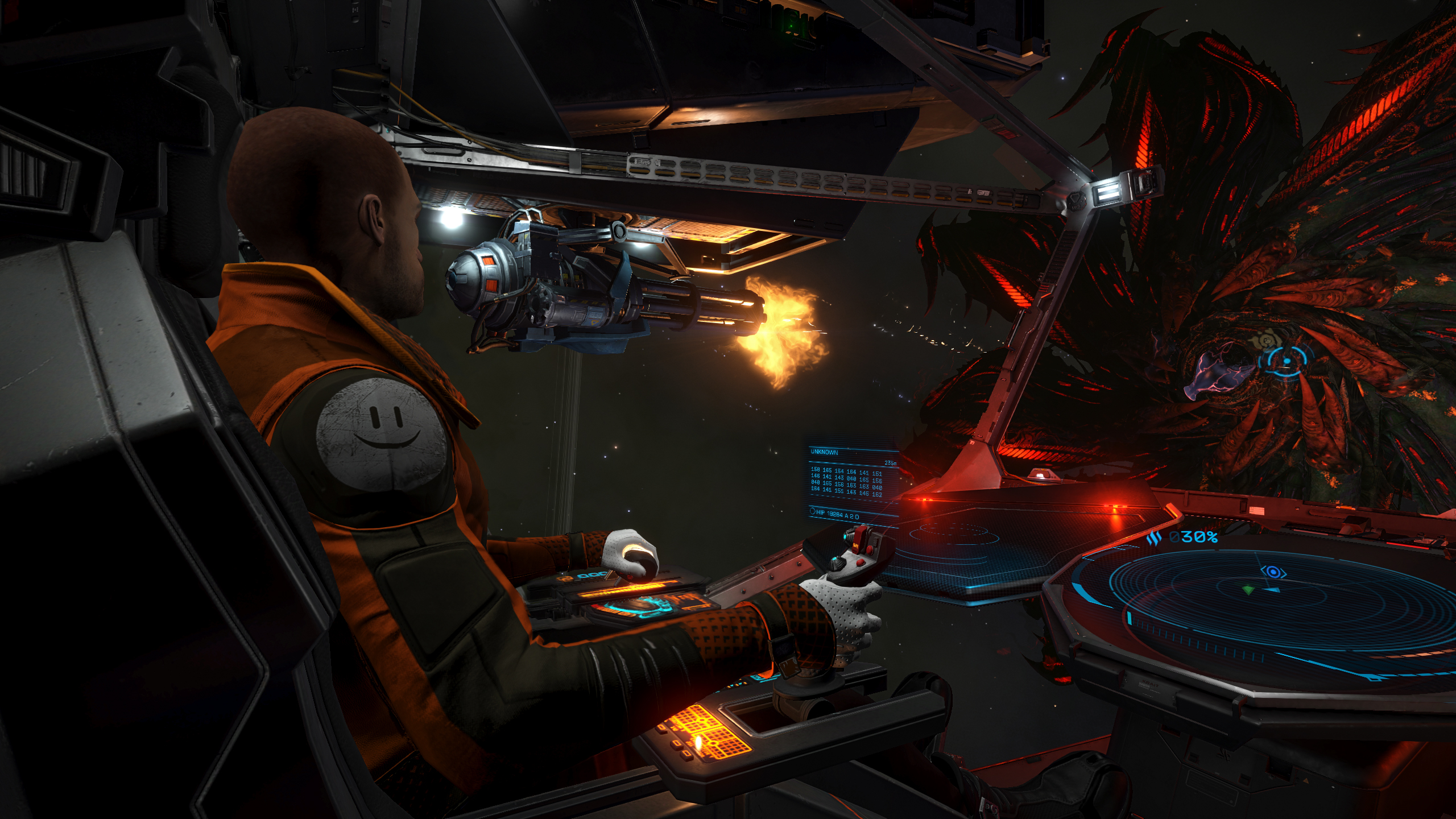 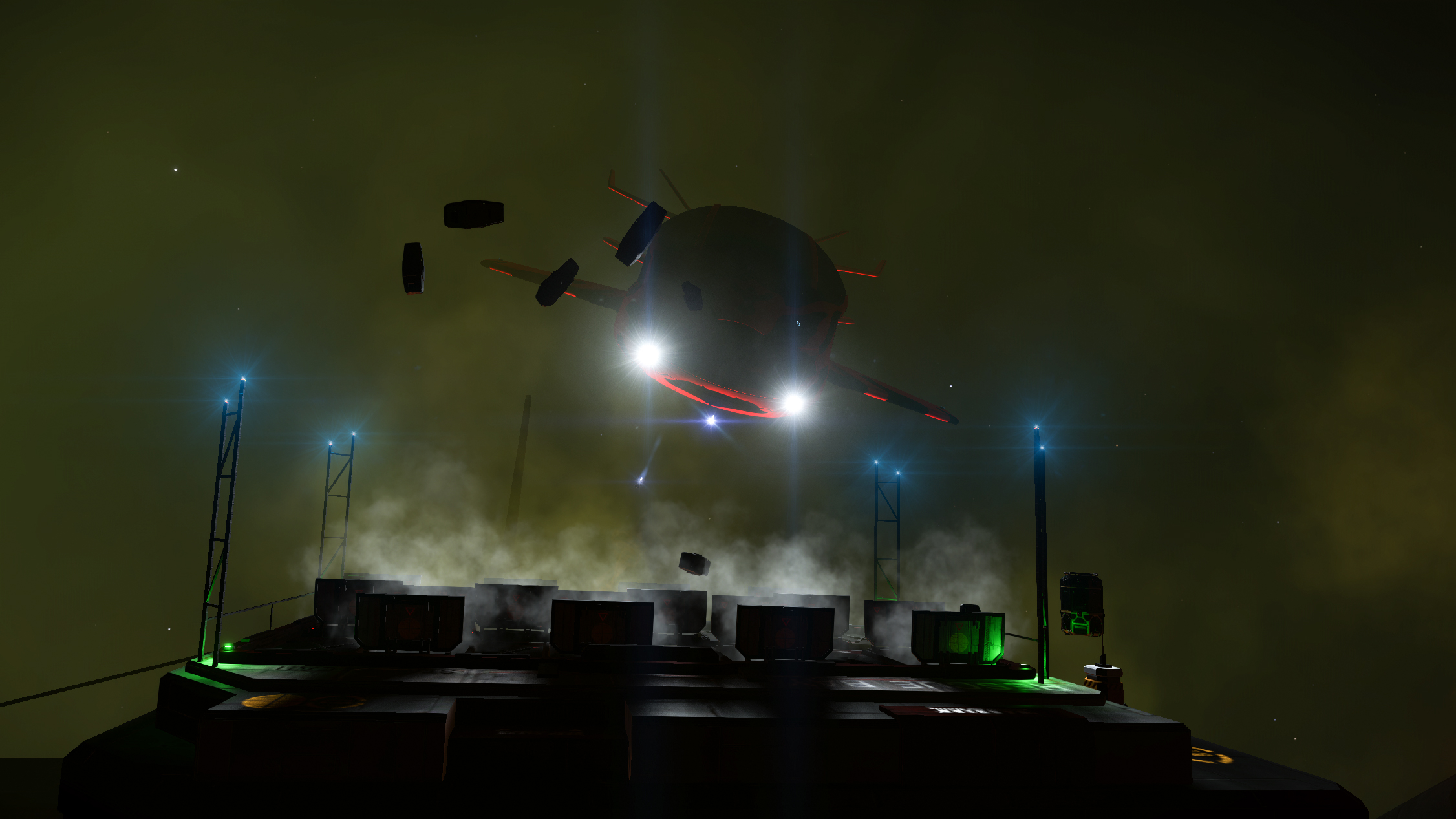 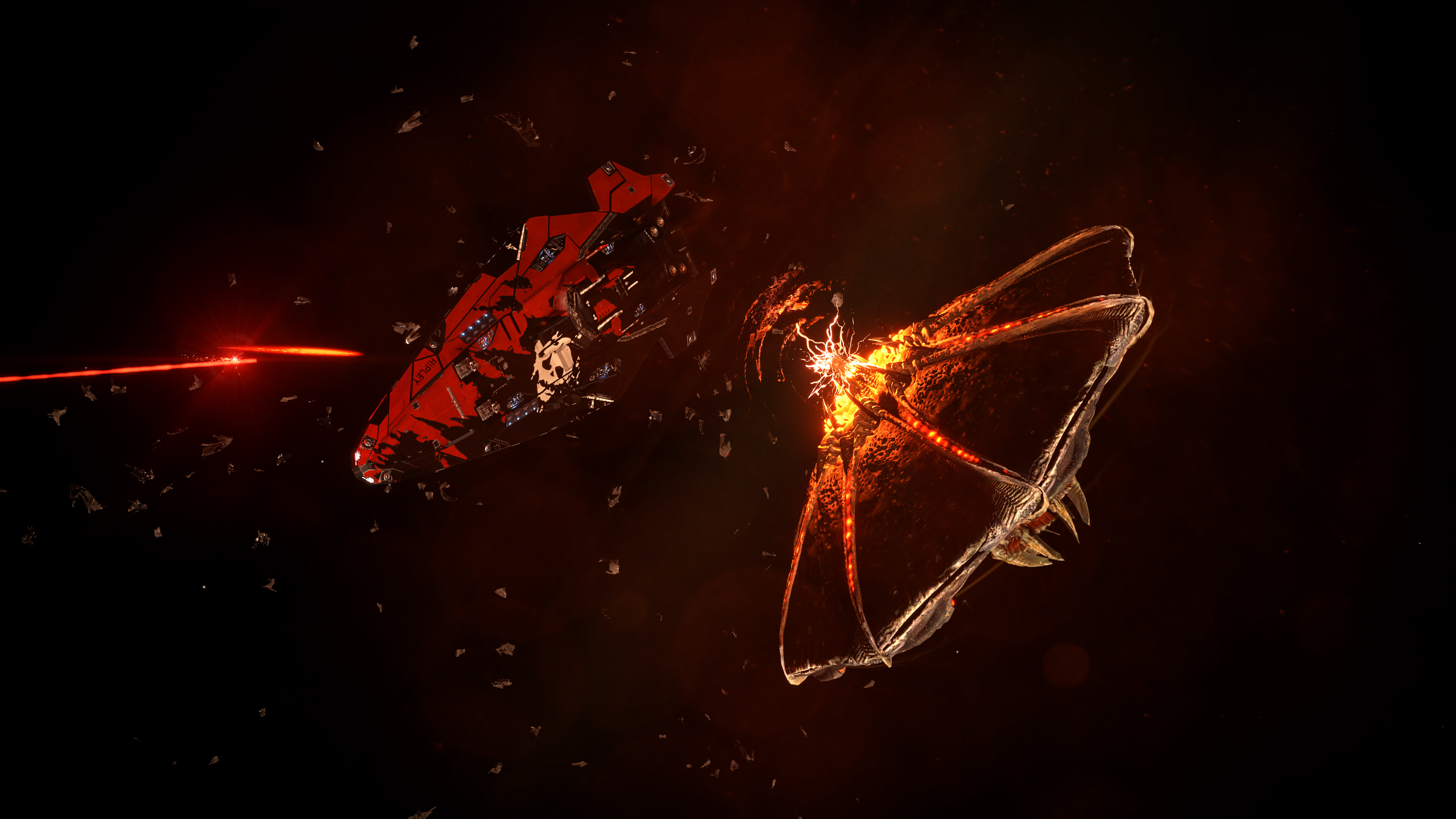 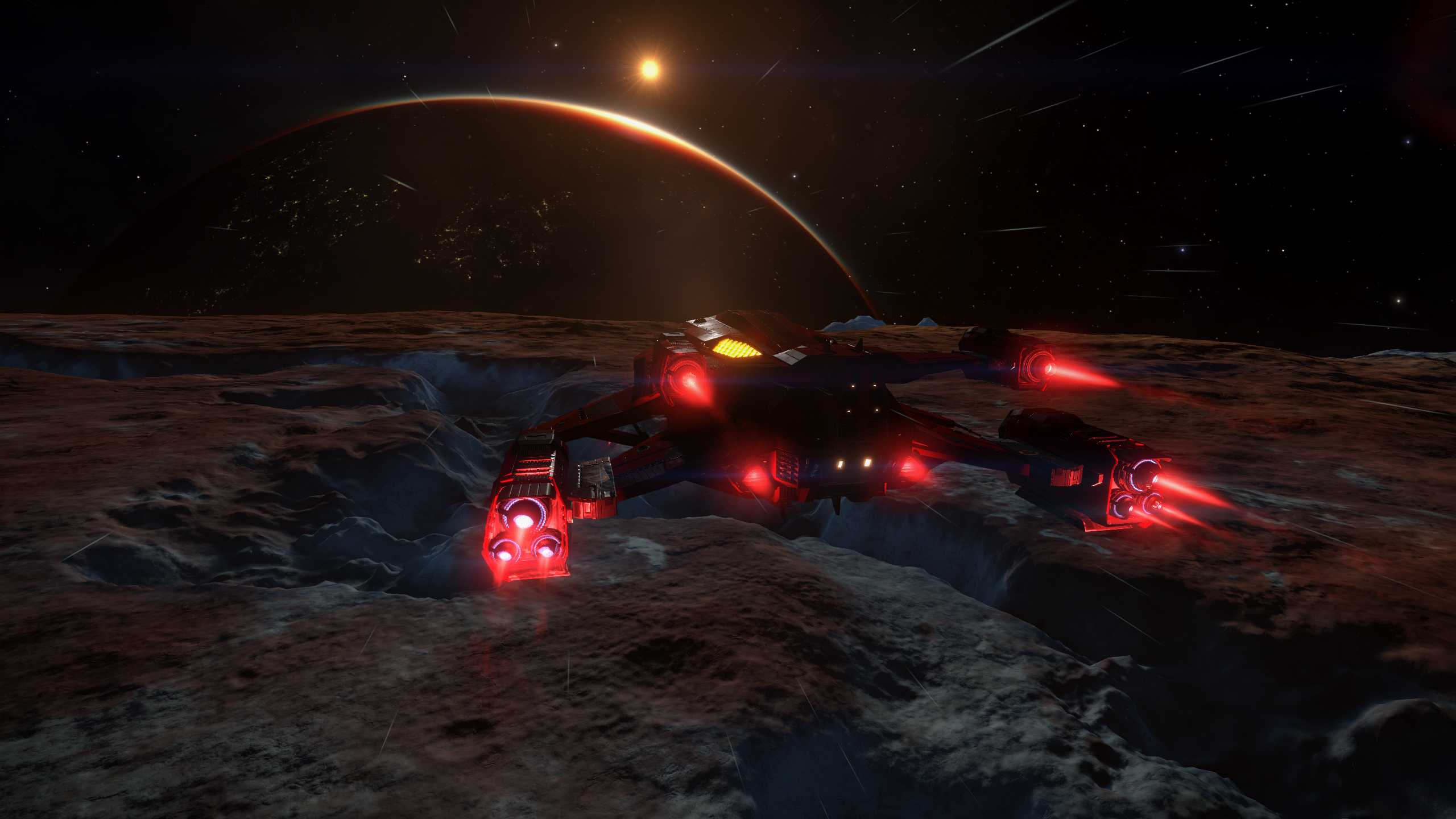 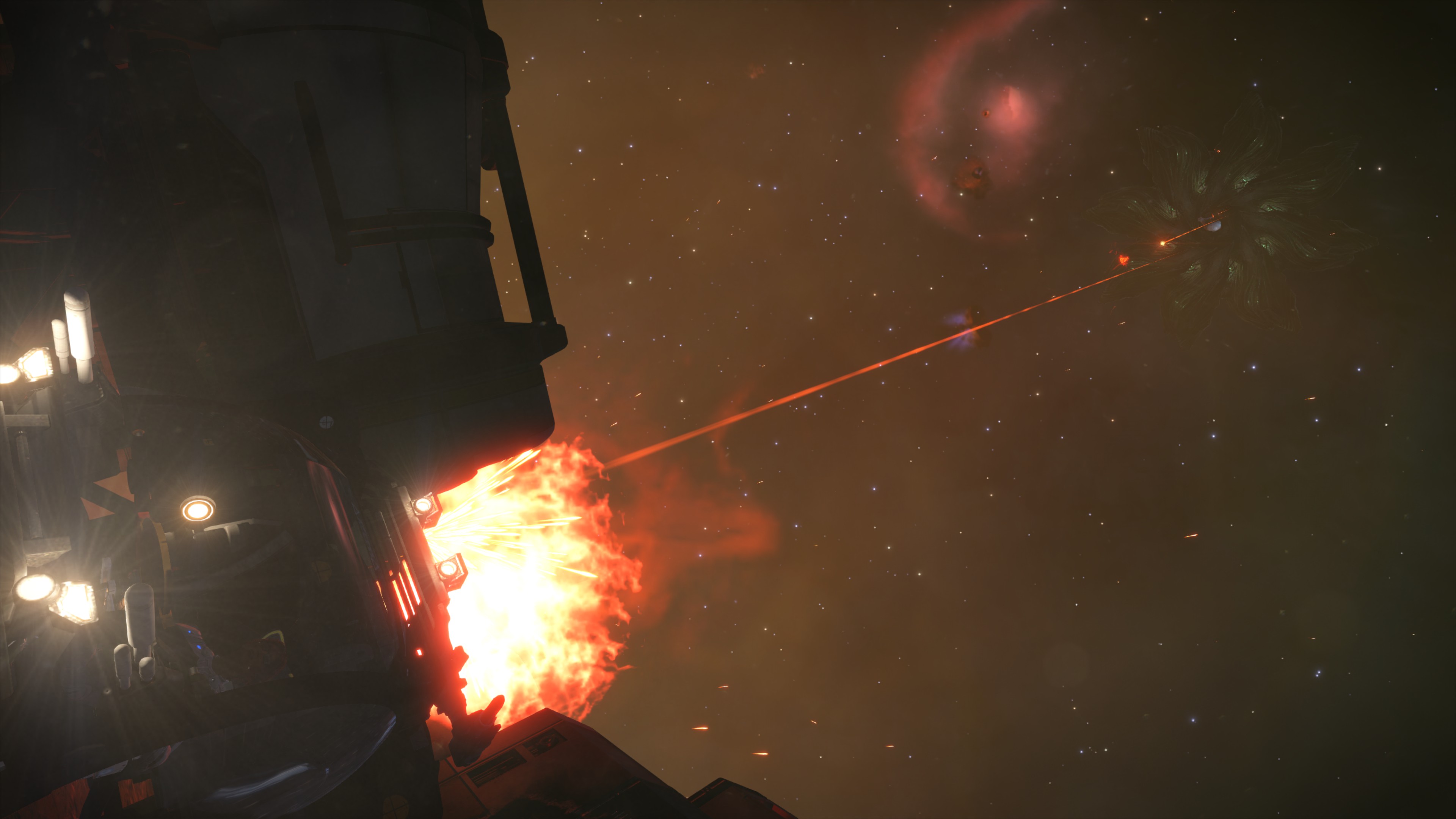