Plenty of loot and a great bar at Papacosta’s Haunt. Kill everything and everyone… 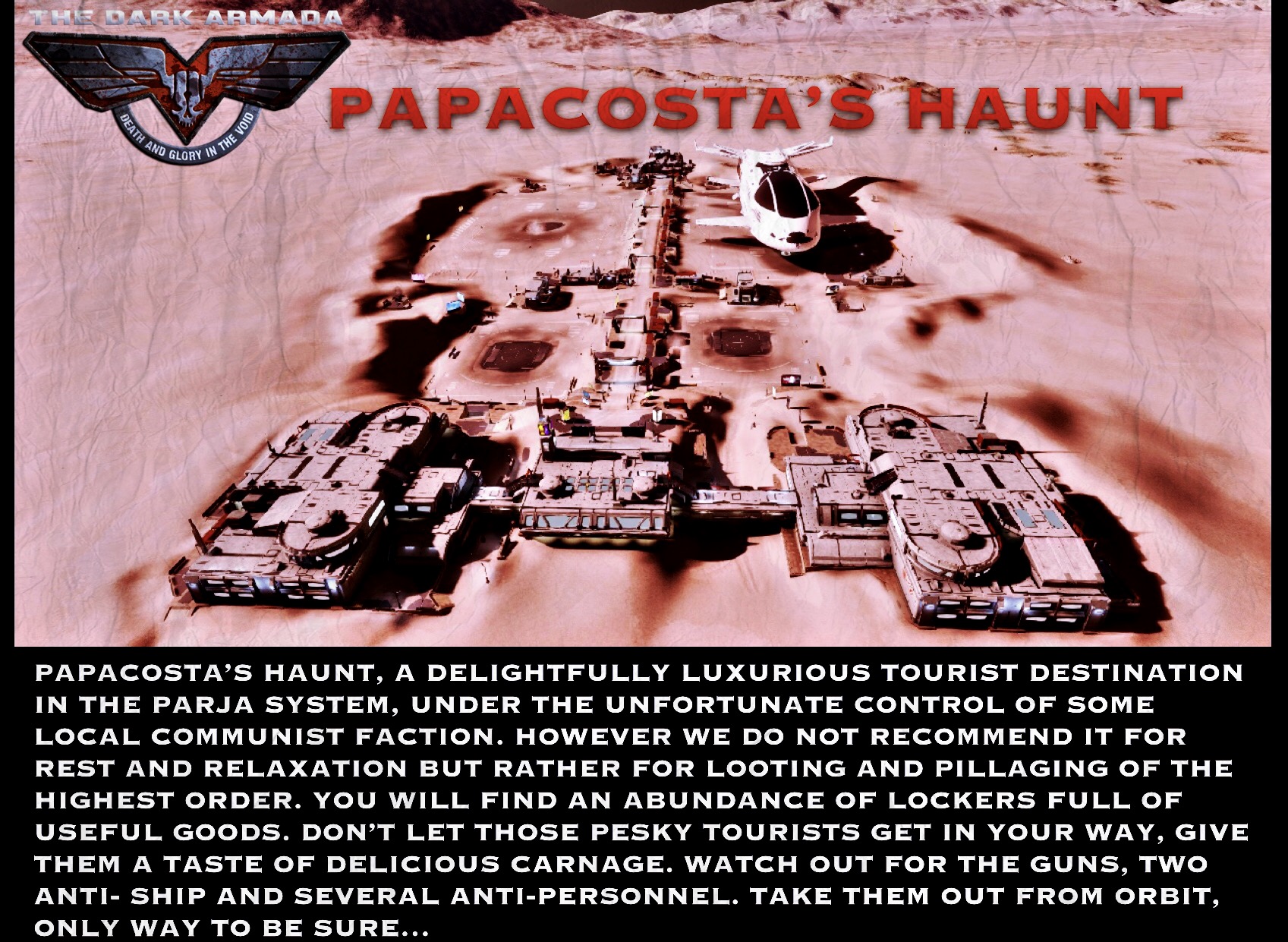 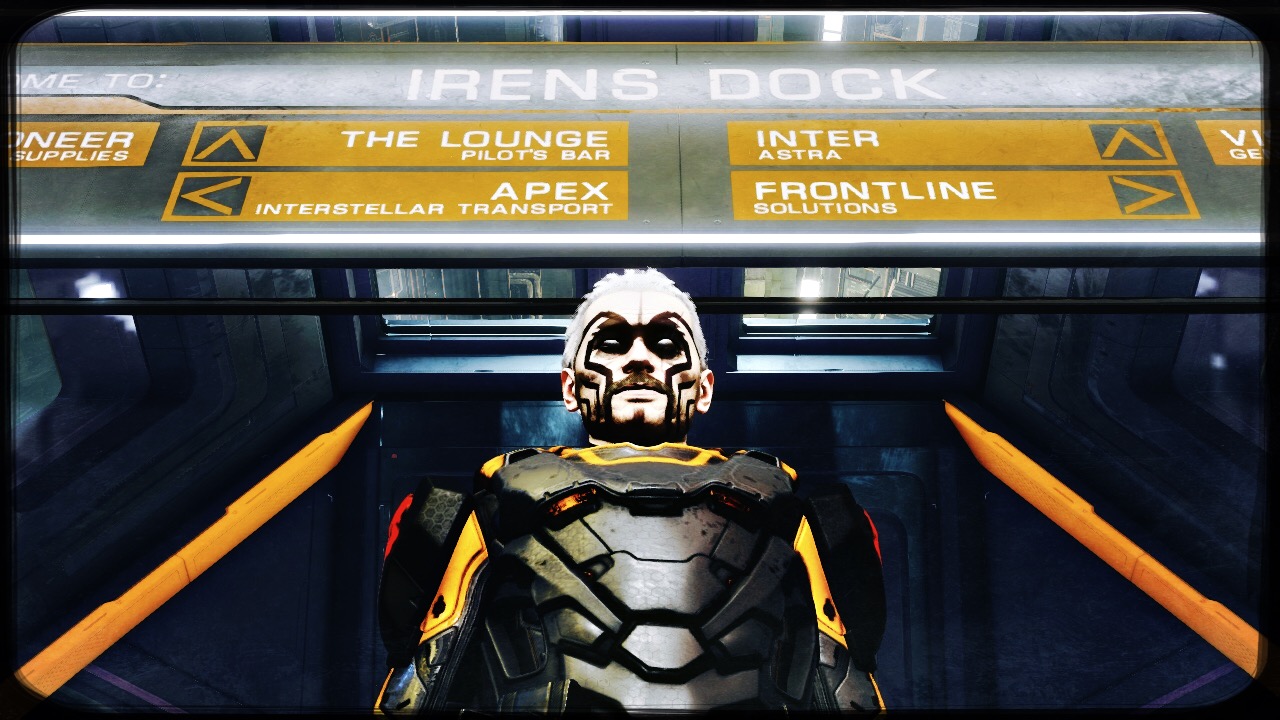 The Dark Armada is pleased to announce that we have triggered a war for control of the Manite system as part of our eternal war against the forces of communism. In the absence of an Imperial faction, the Federation will temporarily take control of the system.

We are also proud to announce that in a historic show of cooperation, traditional enemies, the Empire and Federation will at some point in the future implement a power sharing agreement in Manite whereby the system will be alternately controlled by both the Empire and the Federation.

This historic moment was made possible by the fact that so many Imperial and Federation systems have been crushed by the ever expanding red plague of communism. Many have suffered and now we shall follow the path of darkness, turn the crimson tide and cast it into the depths of the void.

The battle of Checha is over, the battle of Manite has begun! Step forward those who would serve. If you have woken to find your home system surrounded by communist factions then now is the time to fight! Now for vengeance and a dark dawn for the enemies of the Empire! 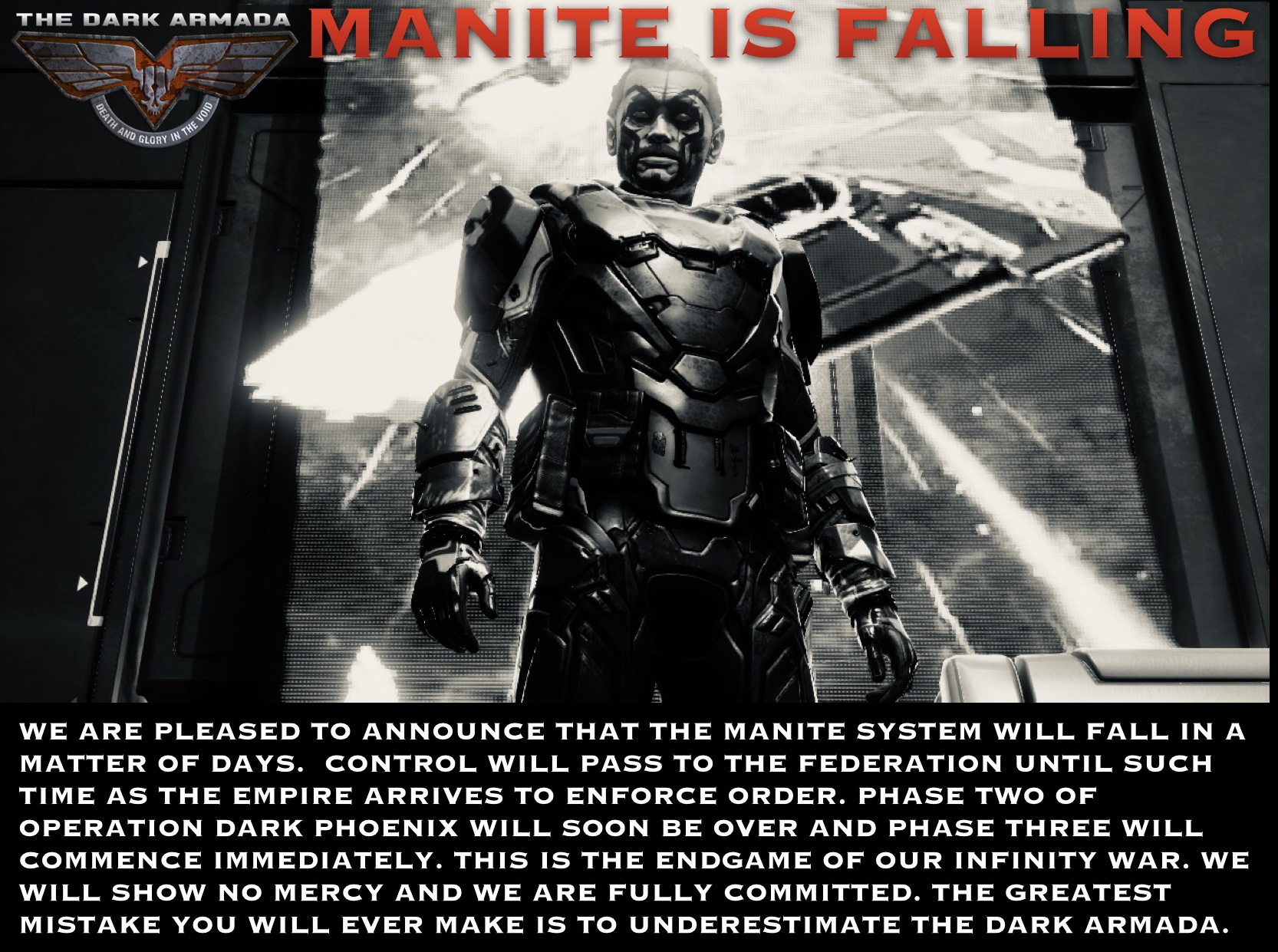 We will protect those who cannot protect themselves and we will do it the Imperial way. 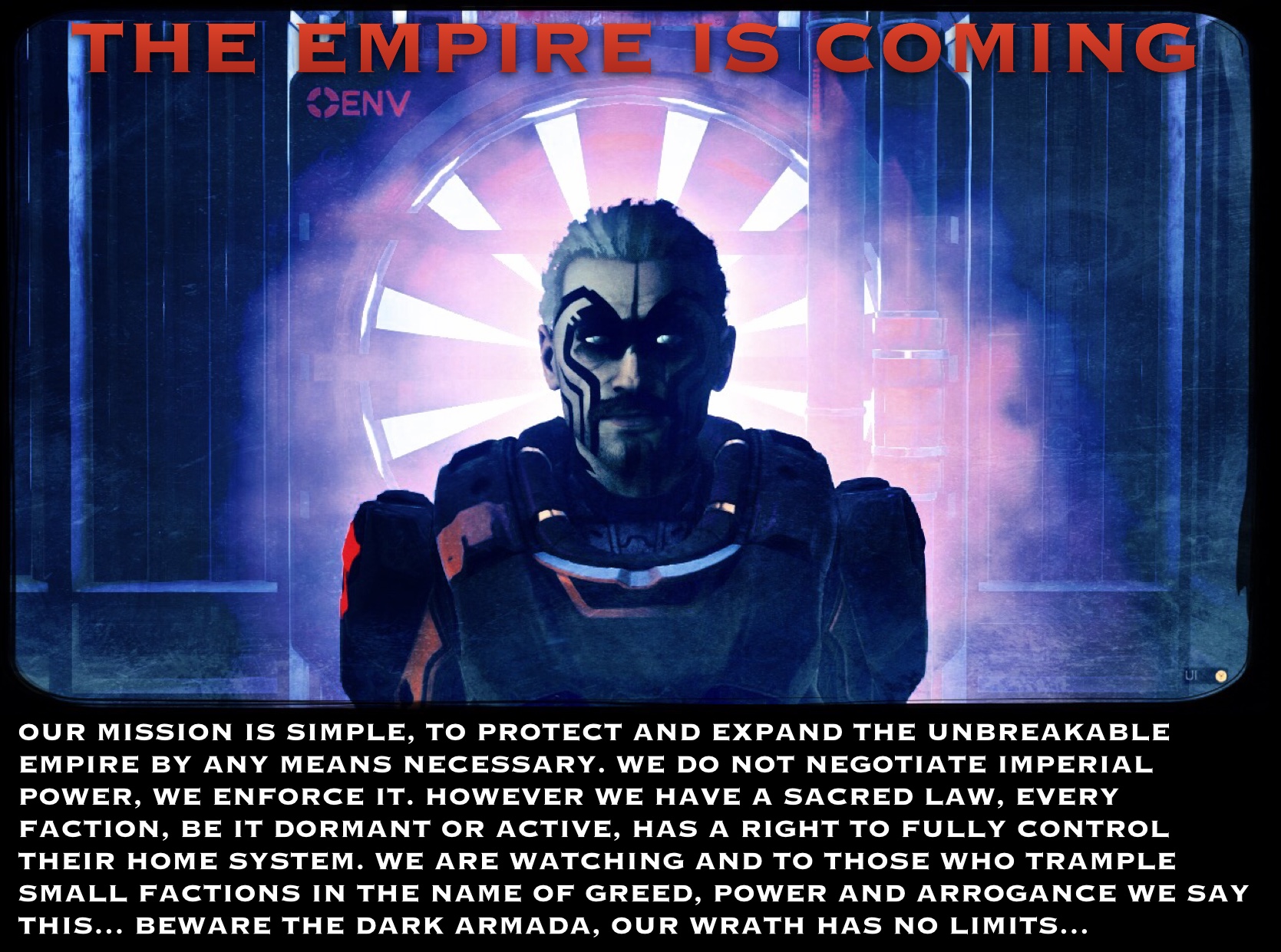 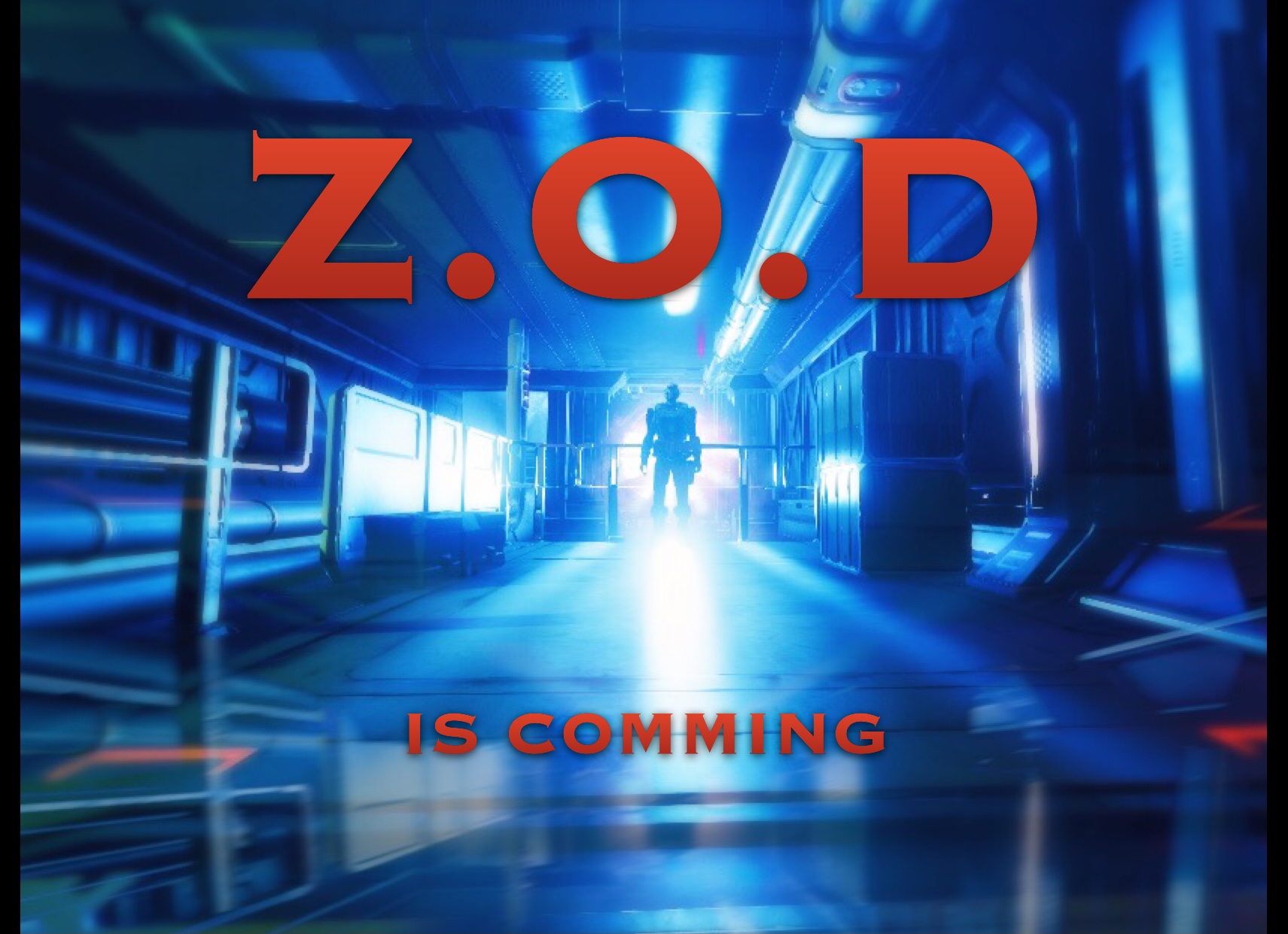 @Mysteron do you do your own art work or a minor faction member does it? Really good quality.

Mrjupp said:
@Mysteron do you do your own art work or a minor faction member does it? Really good quality.
Click to expand...

Cheers, I do most of it myself. It´s nothing special just a few fancy filters although I do enjoy my in game photography.

Some holiday snaps from our latest attack during the Battle of Manite. We will soon have these pesky communists mopped up. 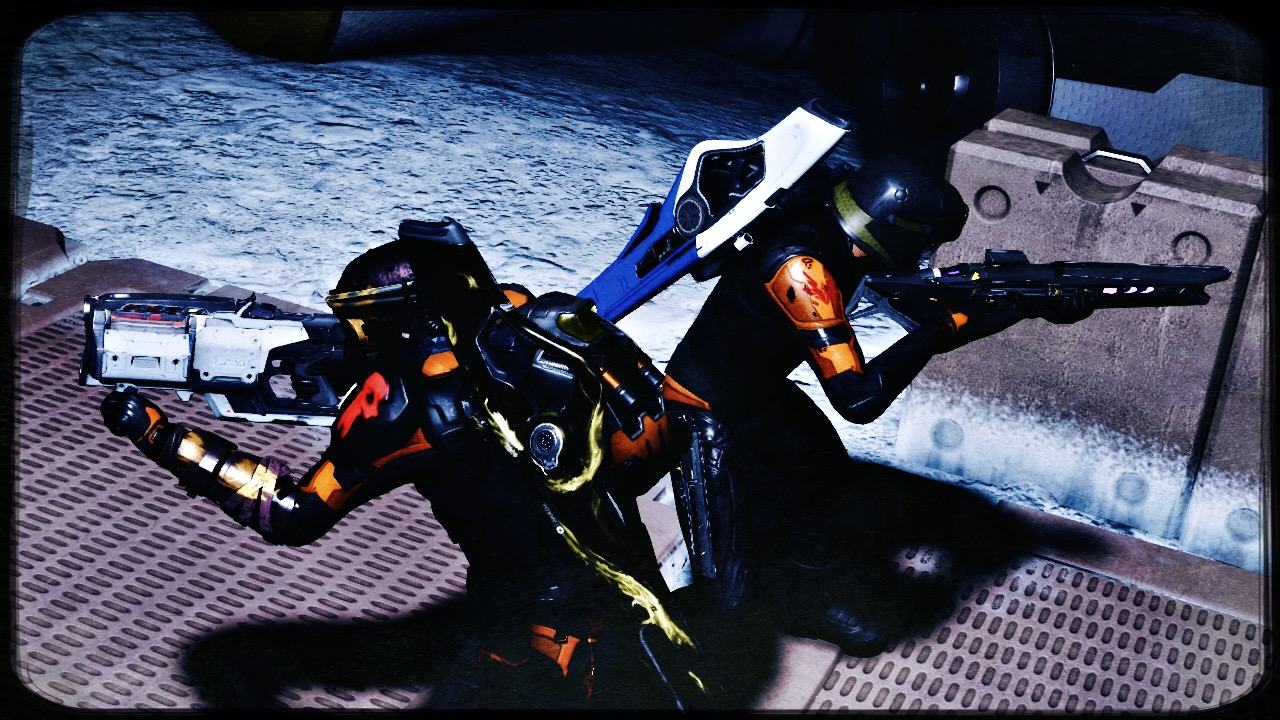 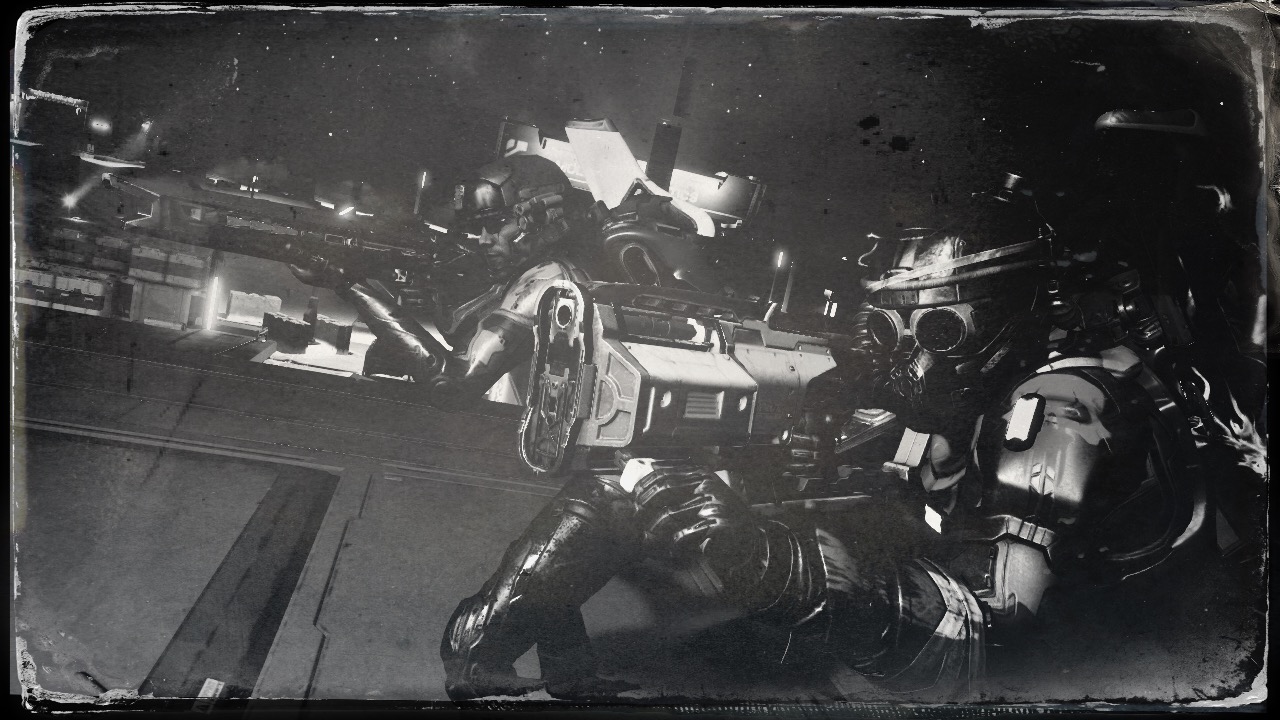 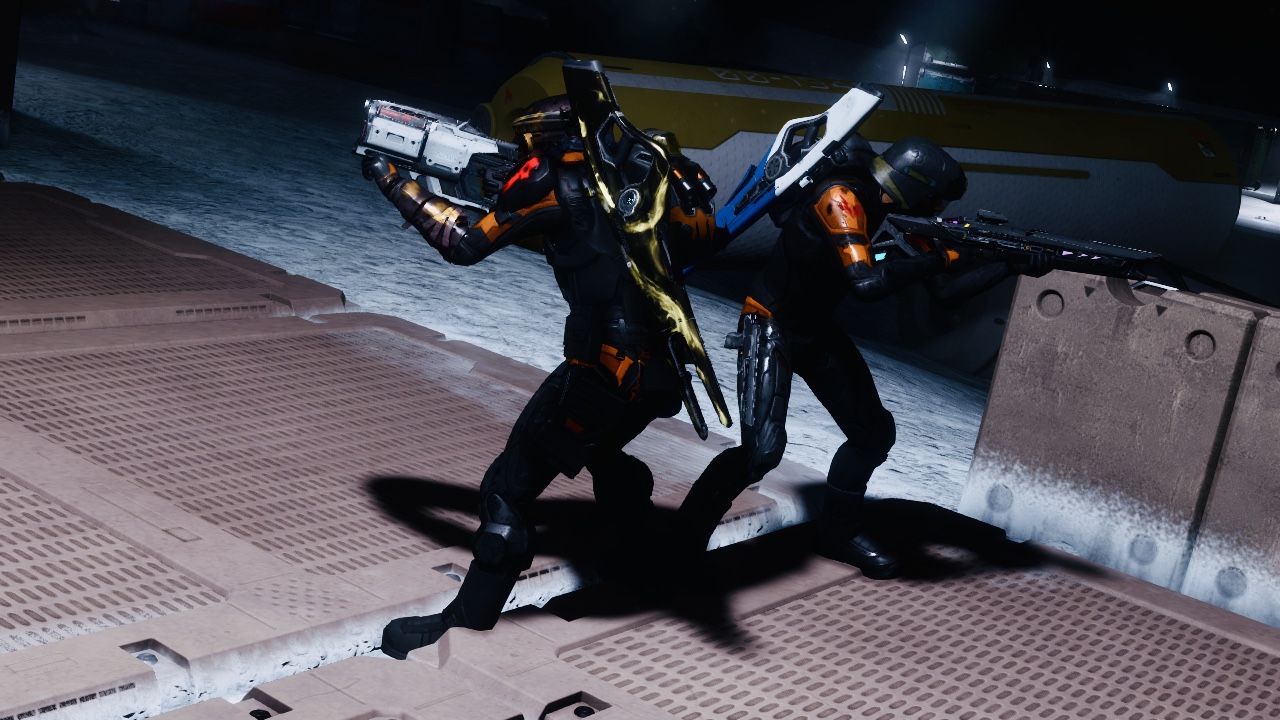 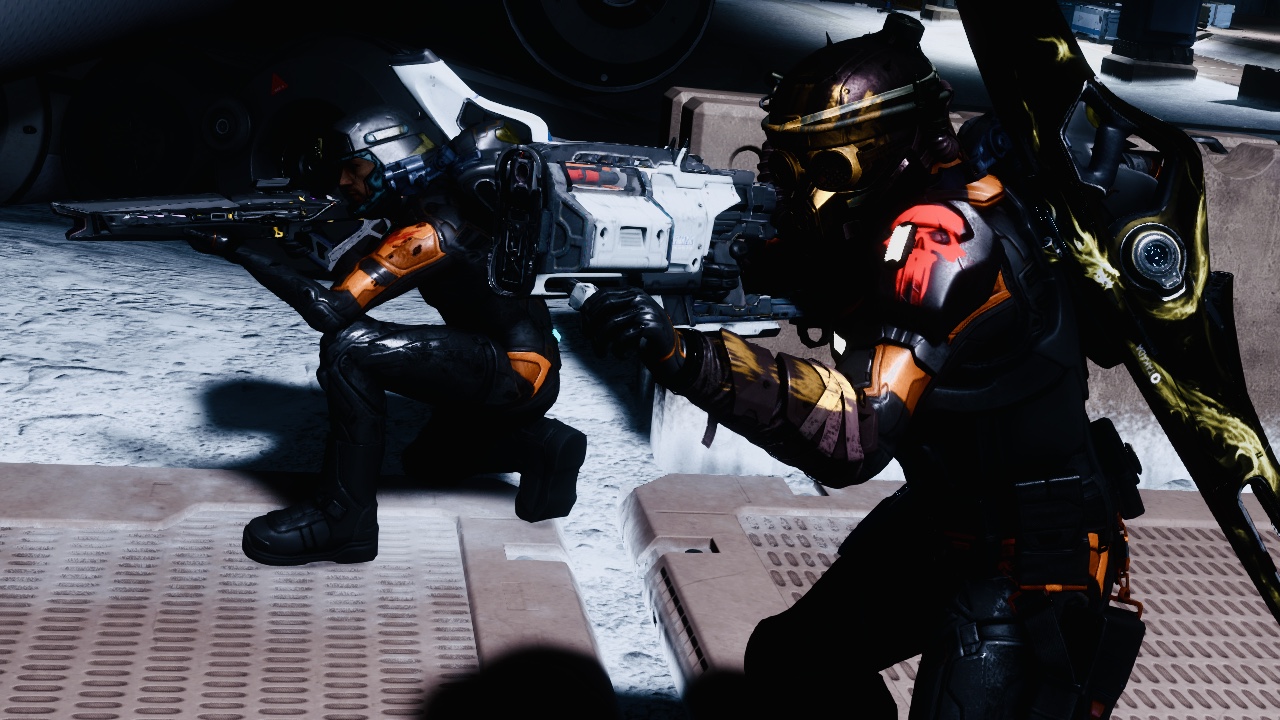 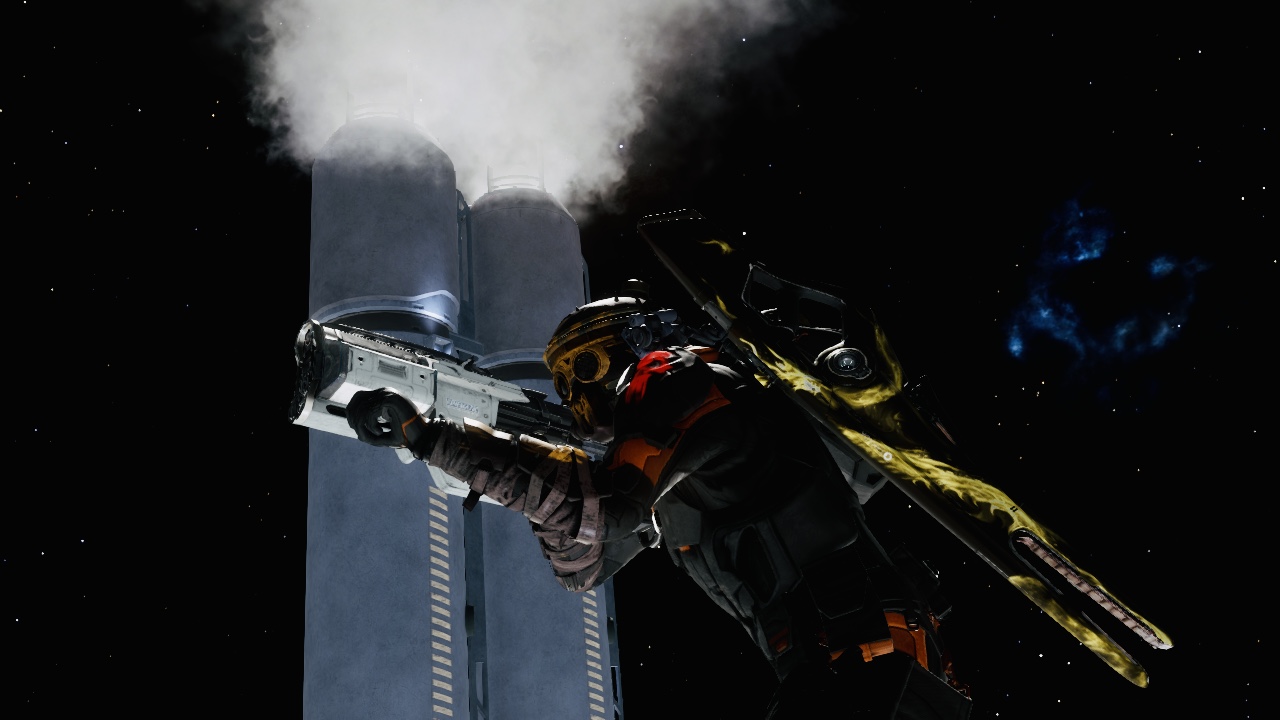 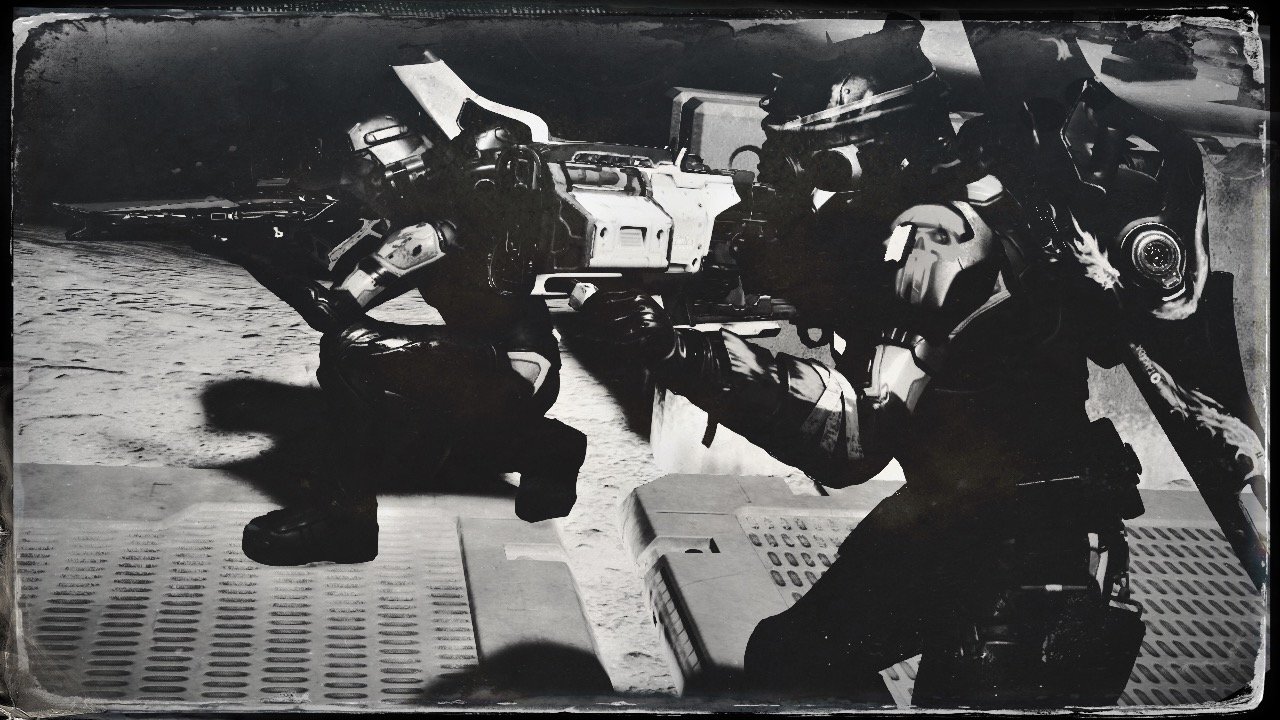 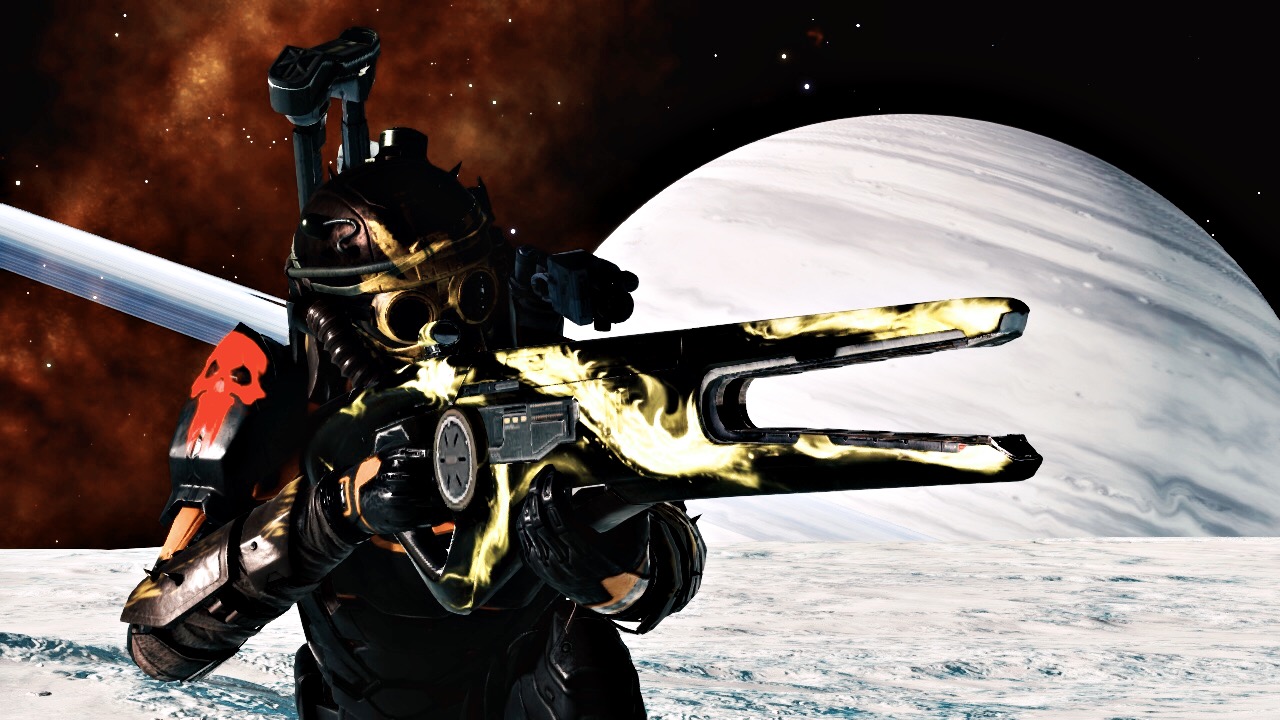 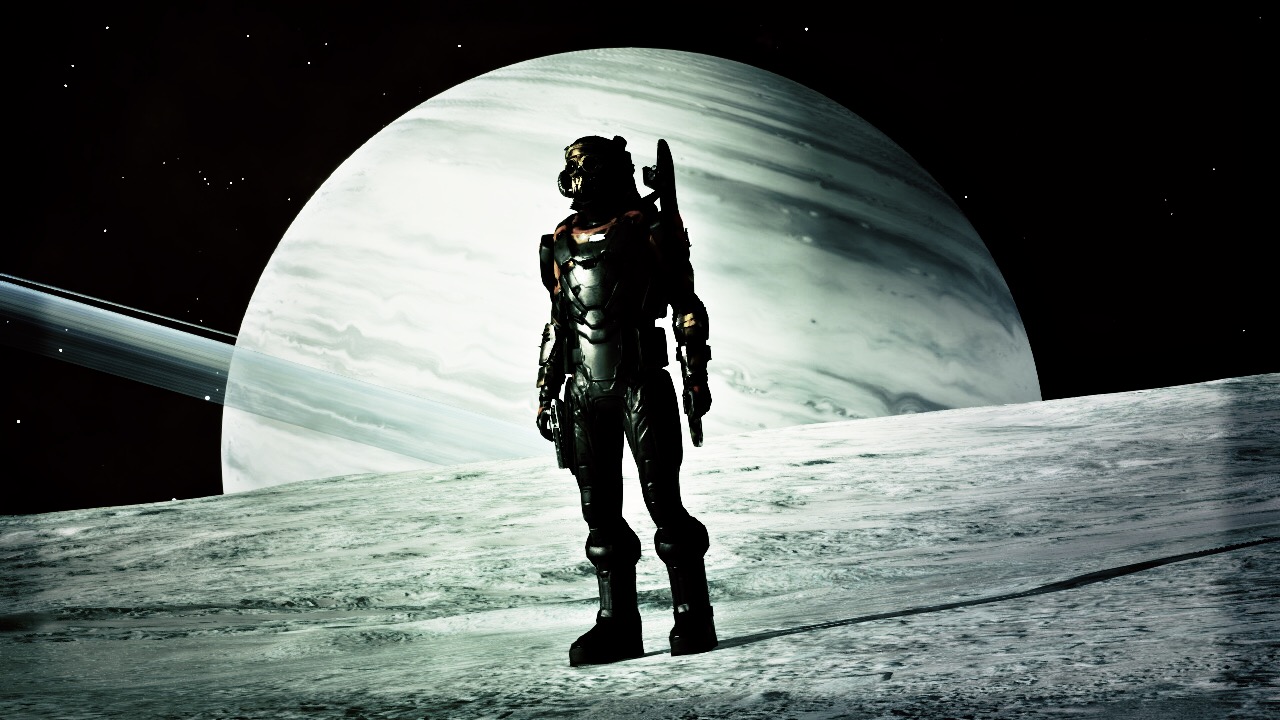 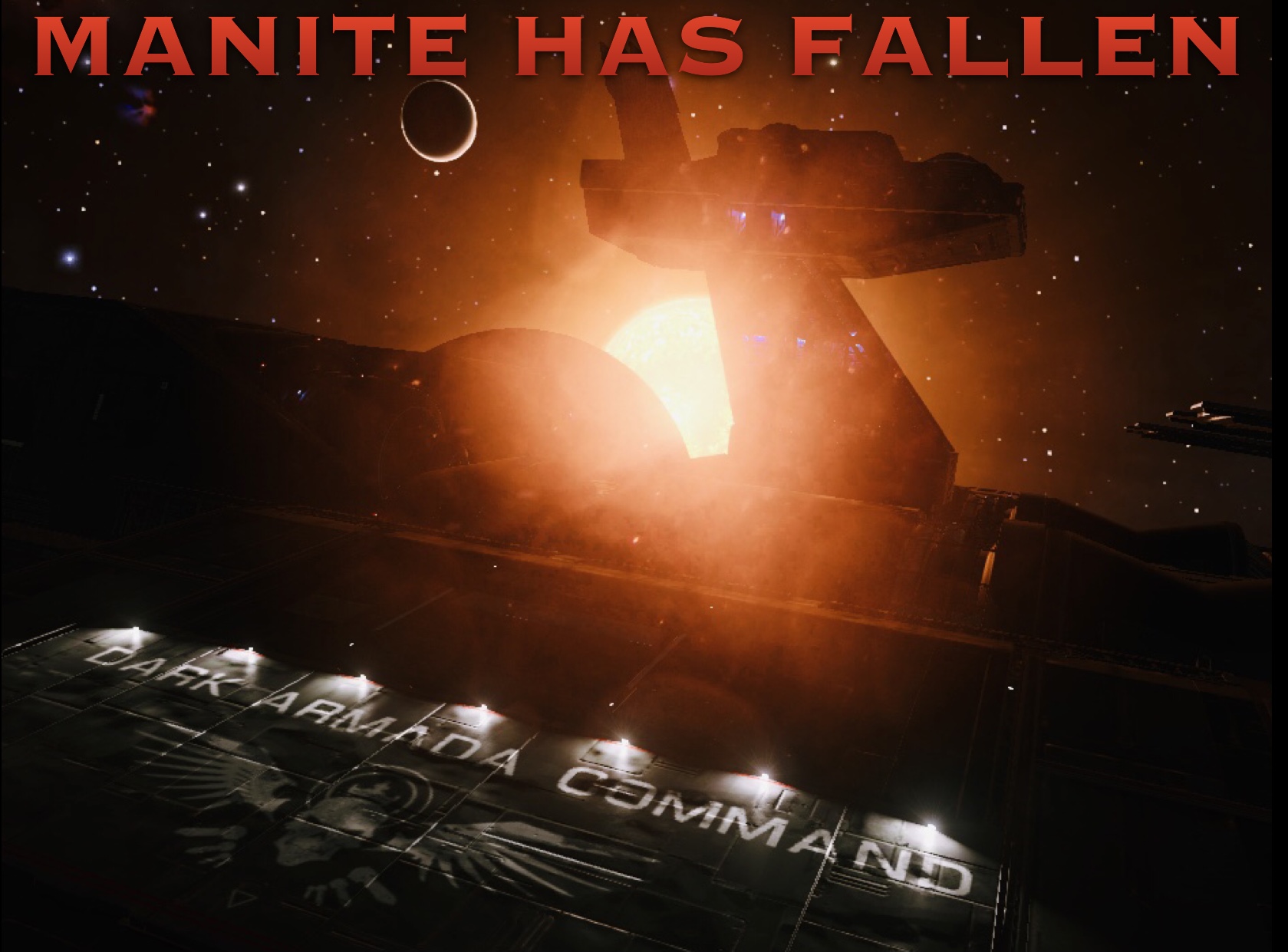 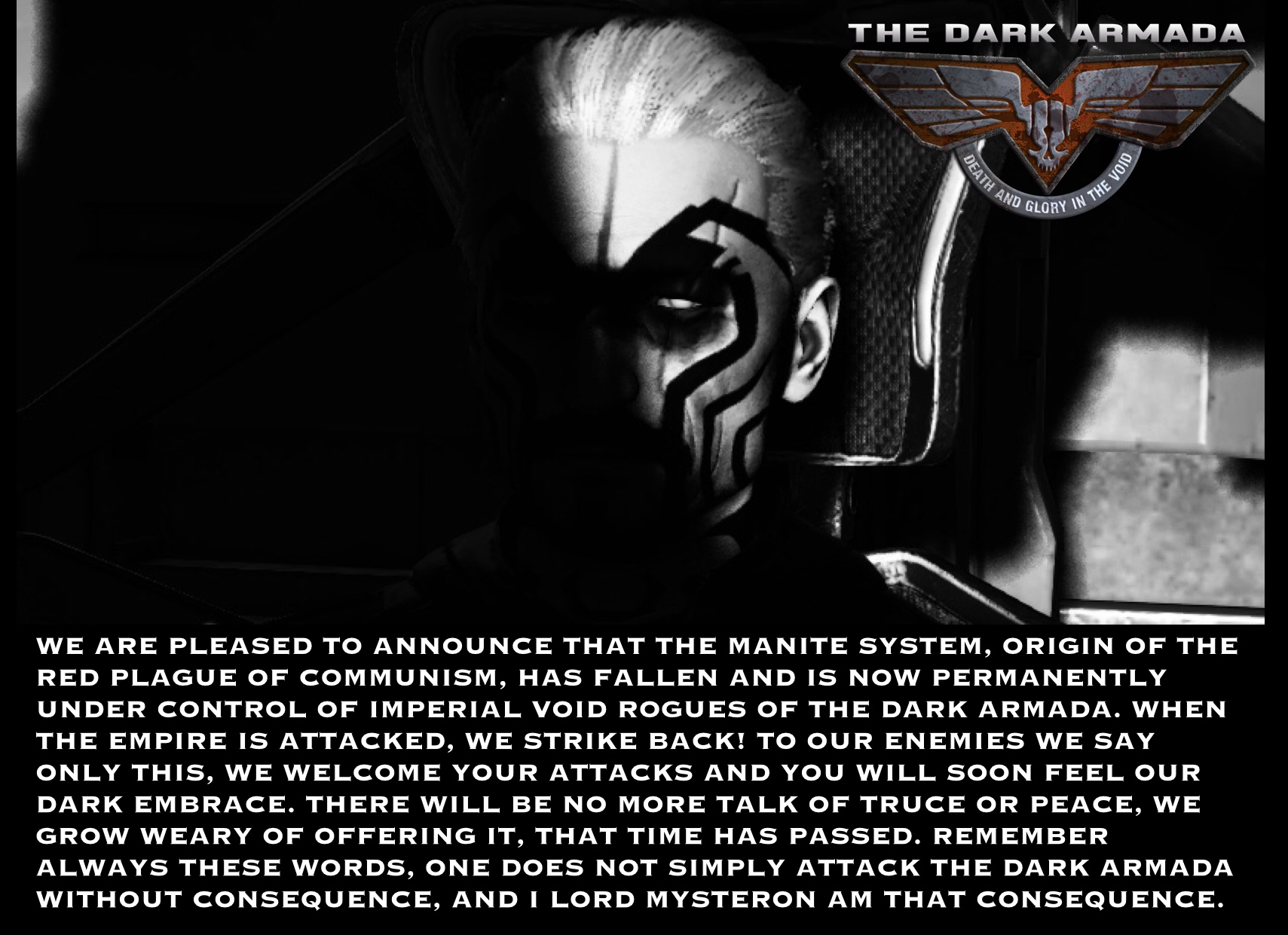 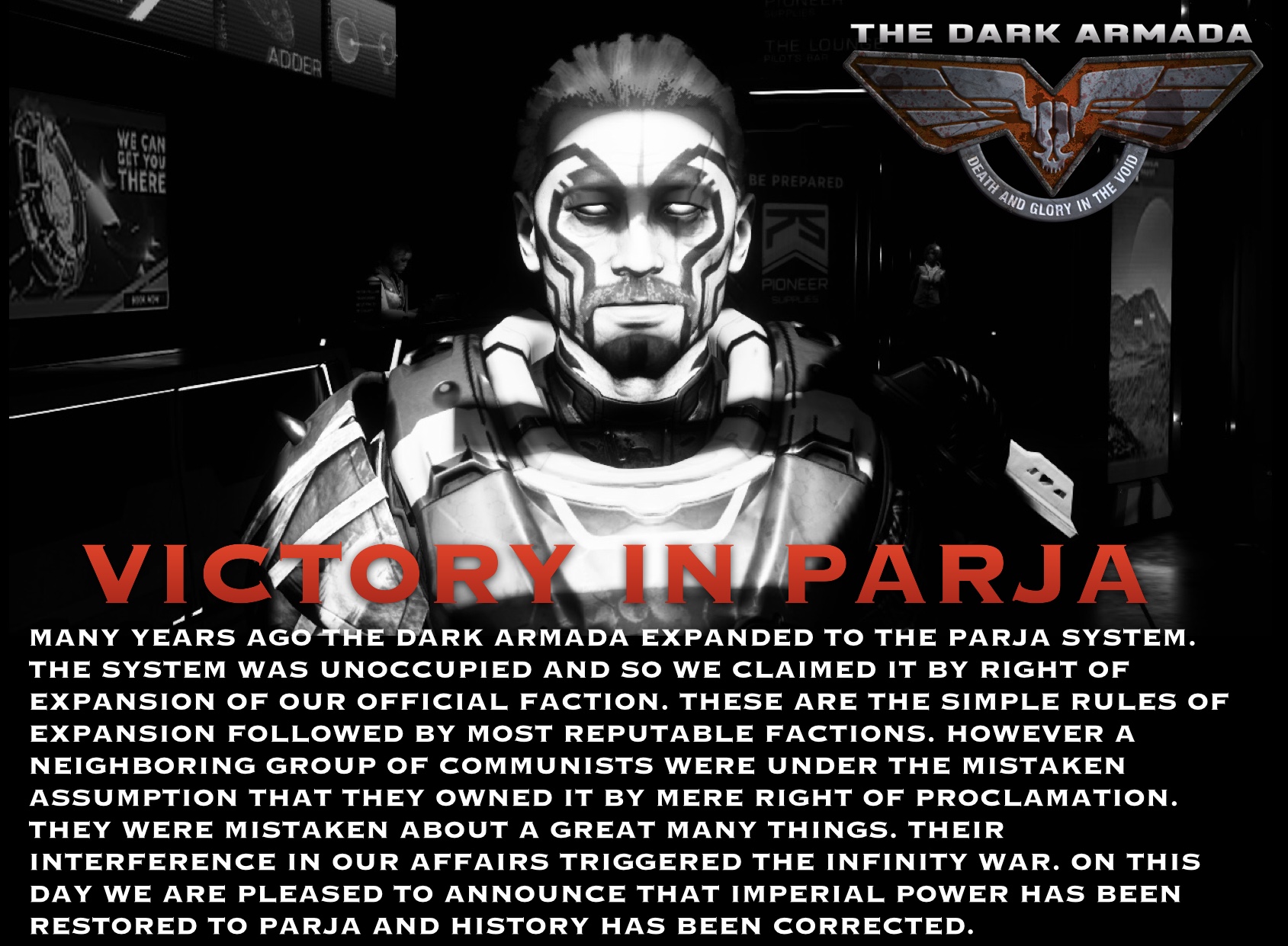 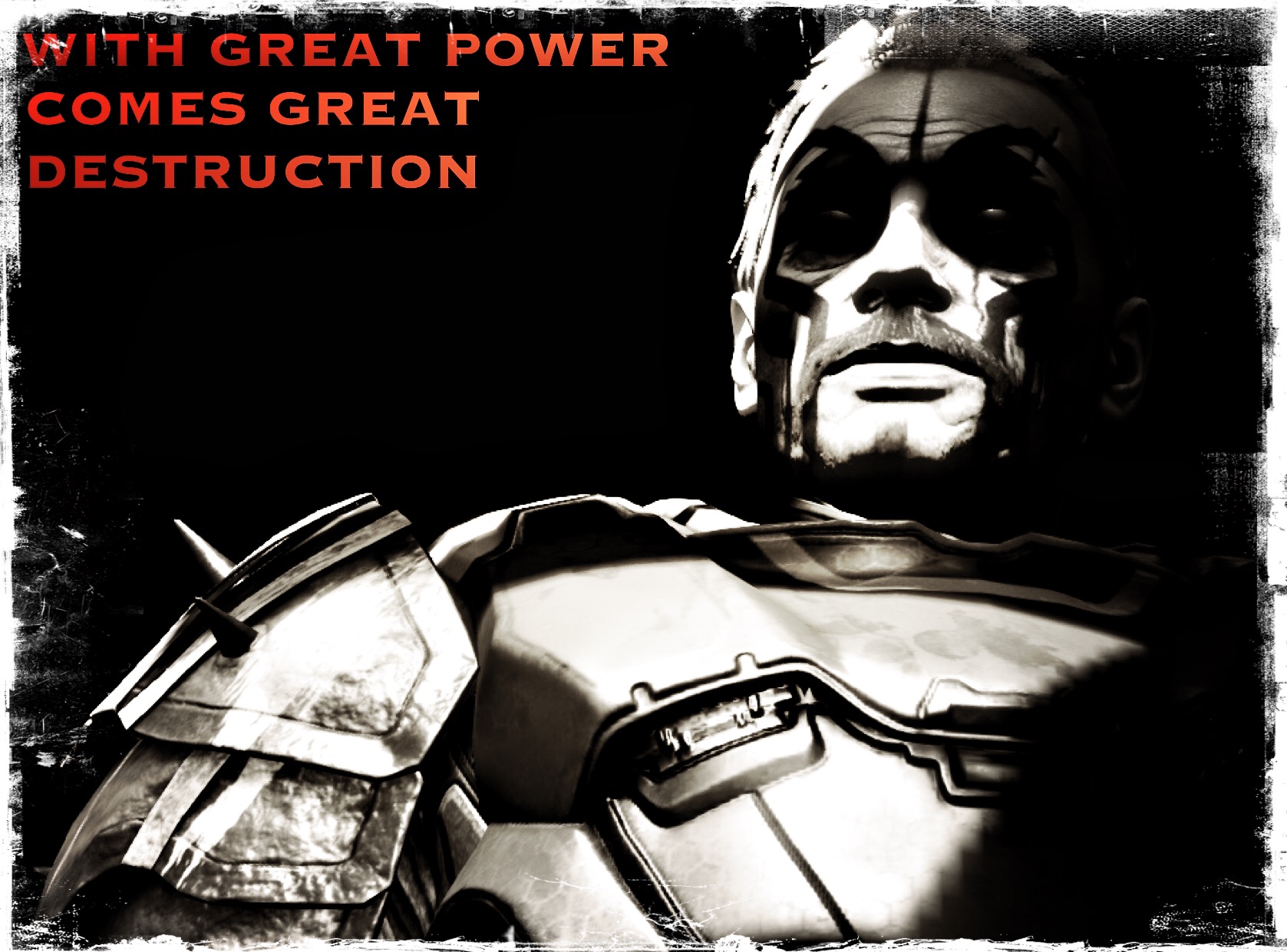 We are pleased to announce that the Chanab system has been purged of its communist infestation. A federation faction has been placed in temporary control until such time as the Empire arrives to take over management of the system. 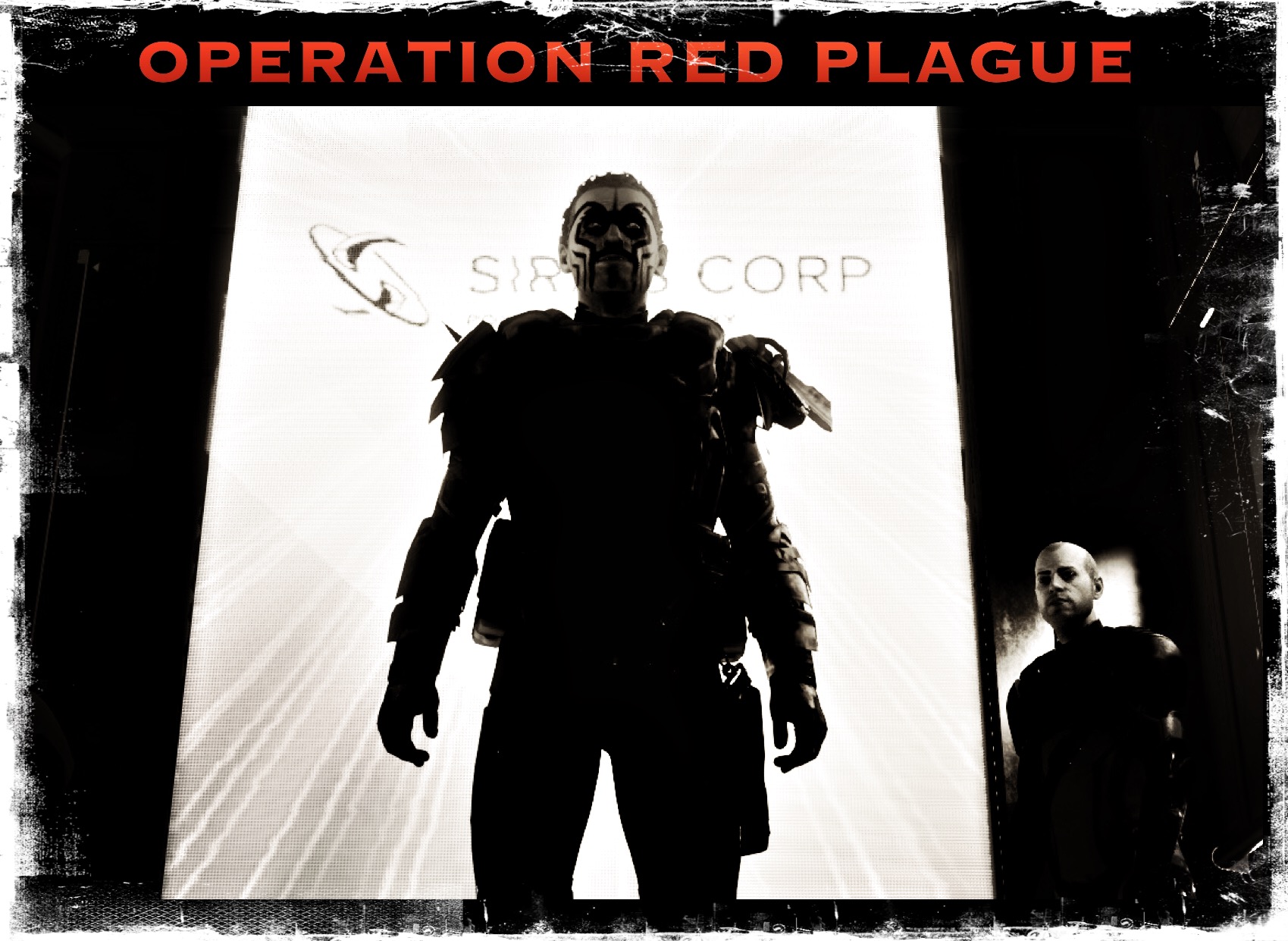 The Dark Armada is pleased to announce that the Carnaring system has been purged of its communist infestation as part of Operation Red Plague. To all those small factions whose home systems were overrun by the power hungry forces of communism we say this, hold fast, the Empire is coming…

The Empire returns to Scythians! 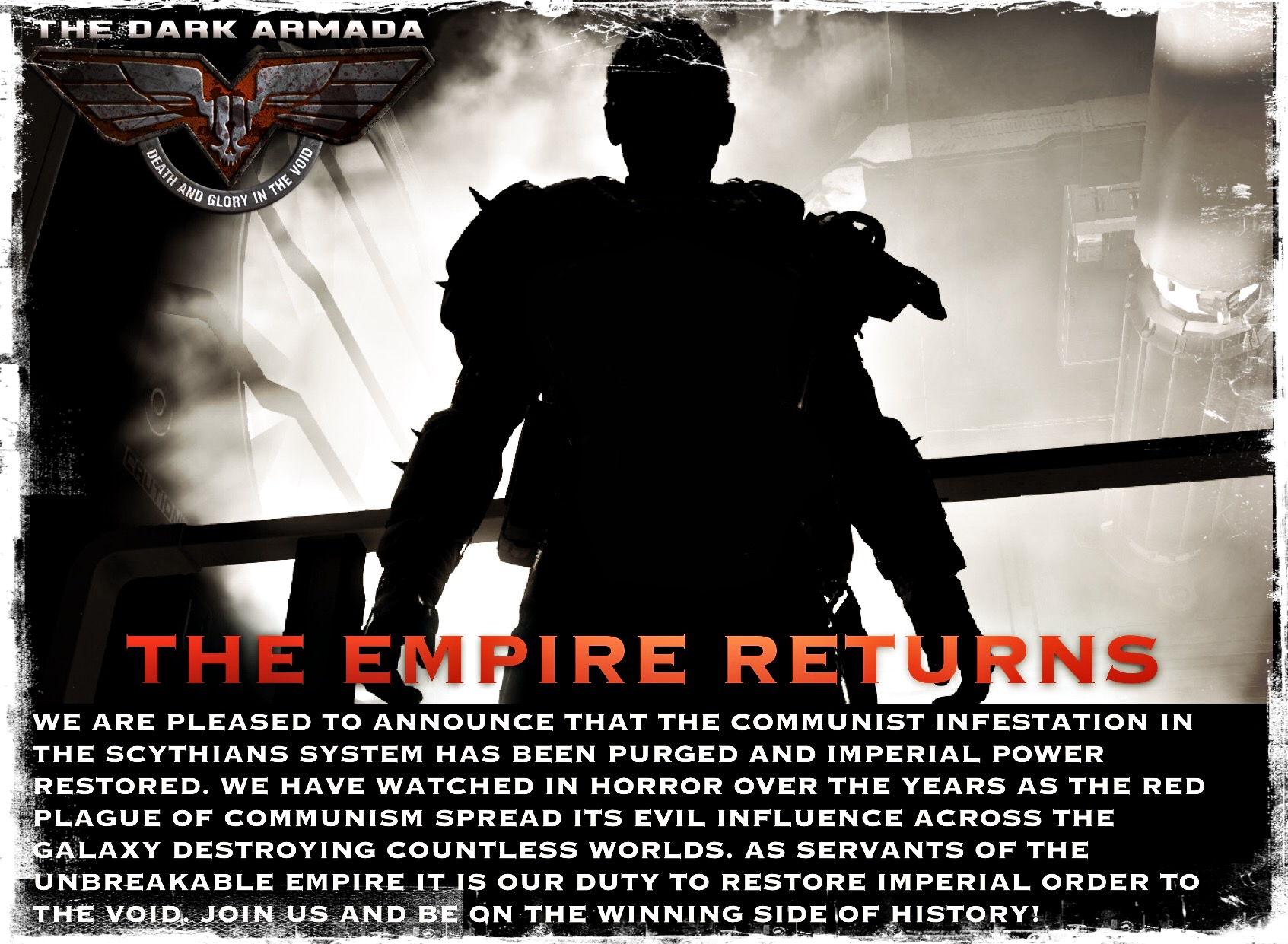 Return of The Bullet Kings! 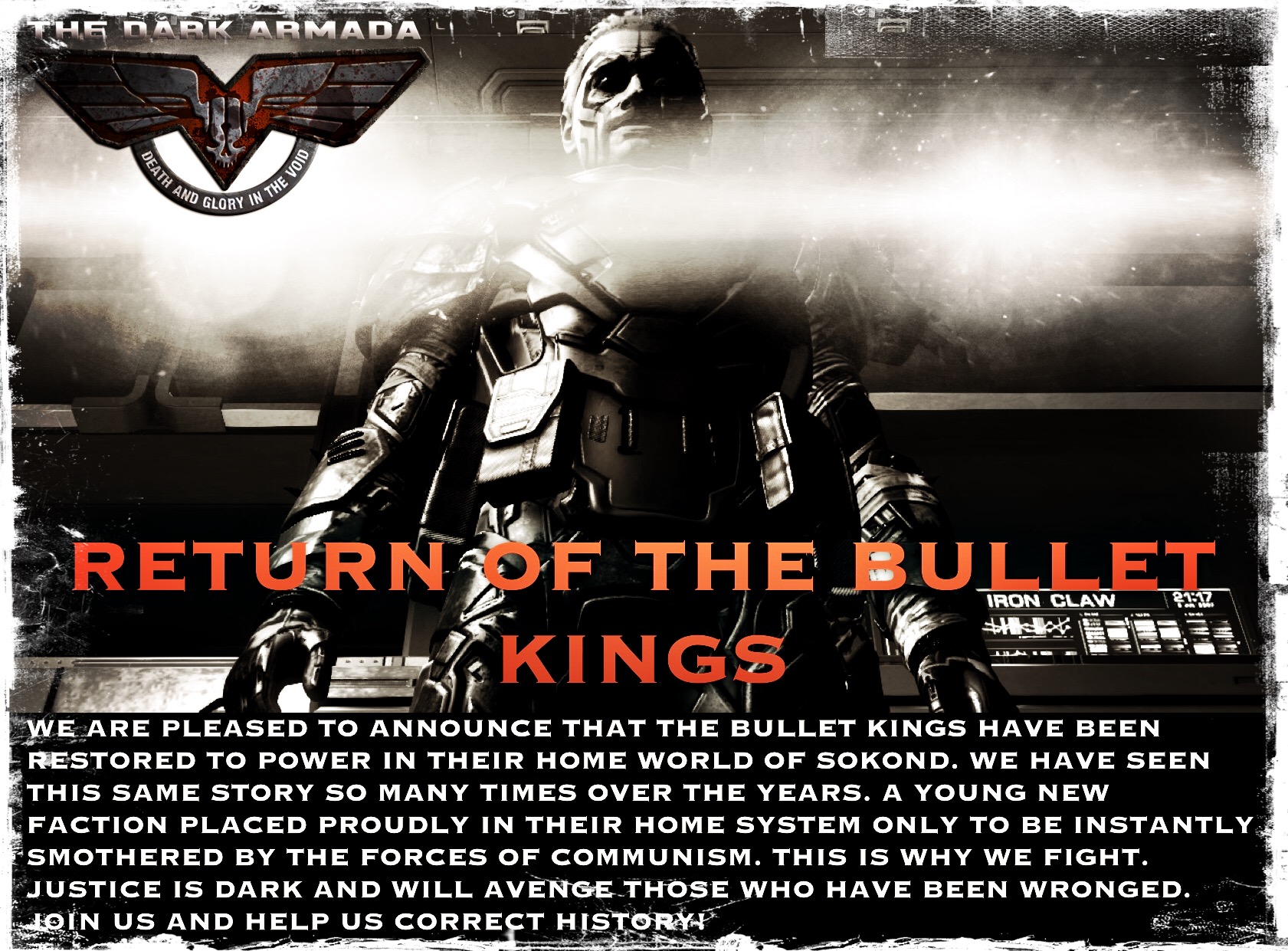 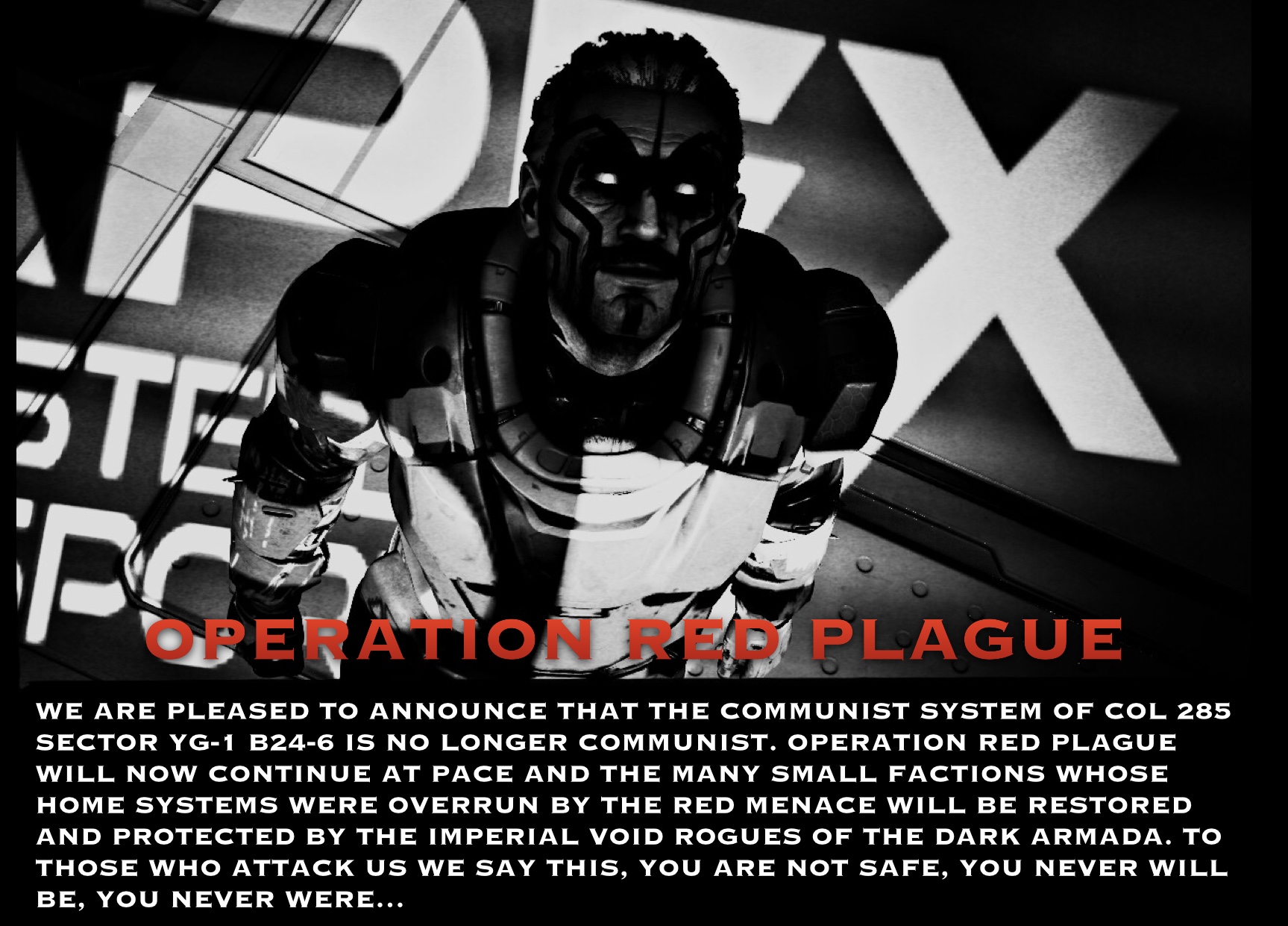 Better story than Empire Strikes back !

The purge of the red menace shall continue and the Dark Empire shall rise! 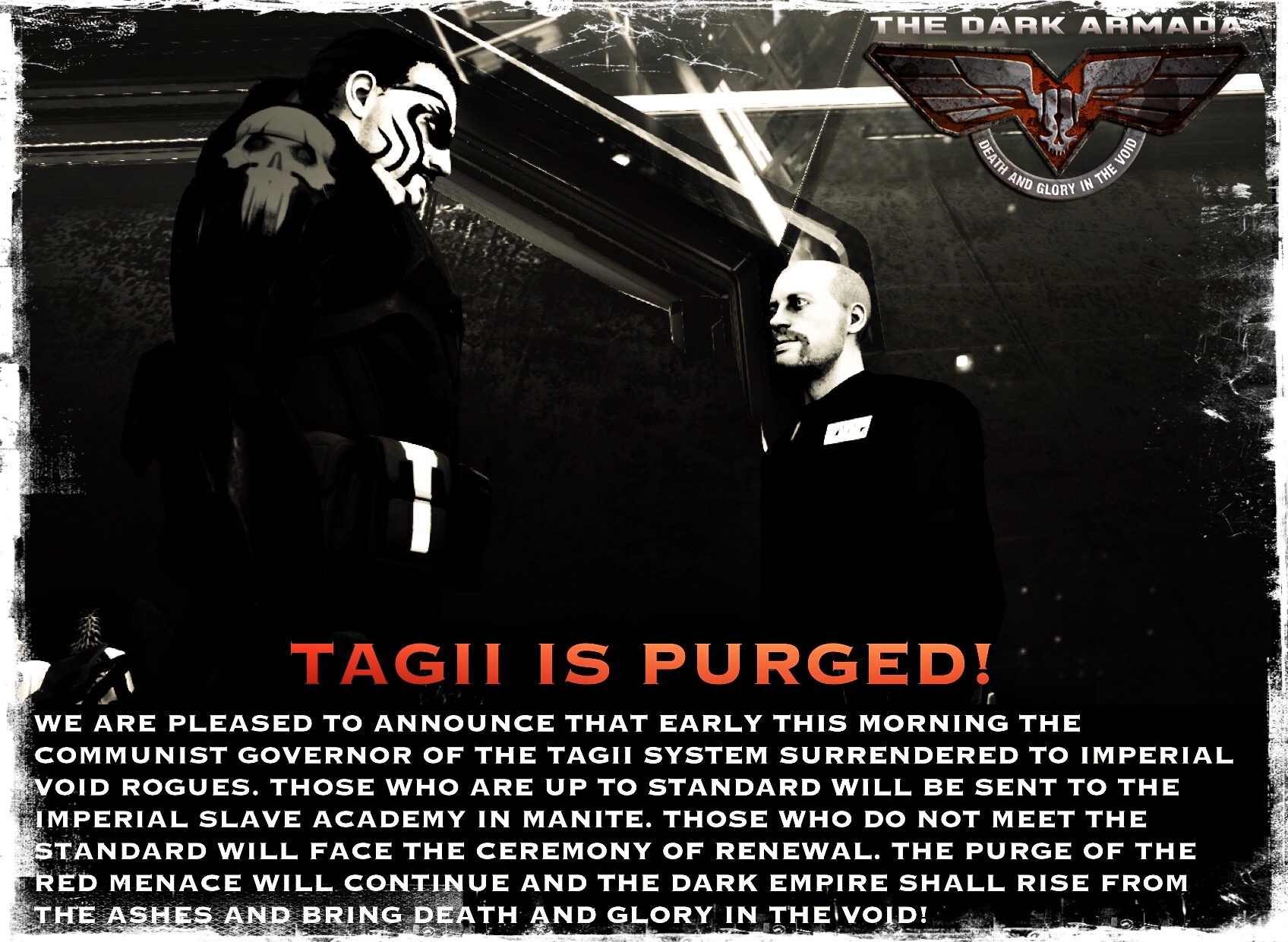