Two weeks ago I visited Darwin's Legacy, the second planet in the famous Beagle Point system.​
​
As a participant of DWE 1 I was interested in the changes that happened during the 3.0-update.​
So I took pictures of the new surface, added some reference coodinates and here we go.​
Originaly I wanted to post my work in the famous thread of CMDR Olivia Vespera, where he and others named dozens of craters but his thread is closed. So I hereby open a new one and take reference to the old.​
​
The surface of D.L. is completly new. New craters, new mountains, new texture. That means all the old names are obsolete. Sad as it sounds it was some great work and will be kept in memory as a legacy of the history of deep space exploration [up].​
​
I already named a few features. That is inoffical of course since the big boys like Kamzel, Kaii, Olivia,... should also get involved here, but I just had fun naming them so there we are.​
​
Here is the link to the old thread of CMDR Olivia Vespera:​
https://forums.frontier.co.uk/showthread.php/255484-Mapping-Darwin-s-Legacy-(Beagle-Point-2)​
​
These new pictures might even be helpful for the new DWE 2-expedition coming up. Although I fear there might be some more changes to the texture and surface with further updates since Frontier[alien] promised some interesting changes to planets. So even my work might be obsolete at the end of this year.​

But enough chat [haha]. Here is the new Darwin's Legacy:​ 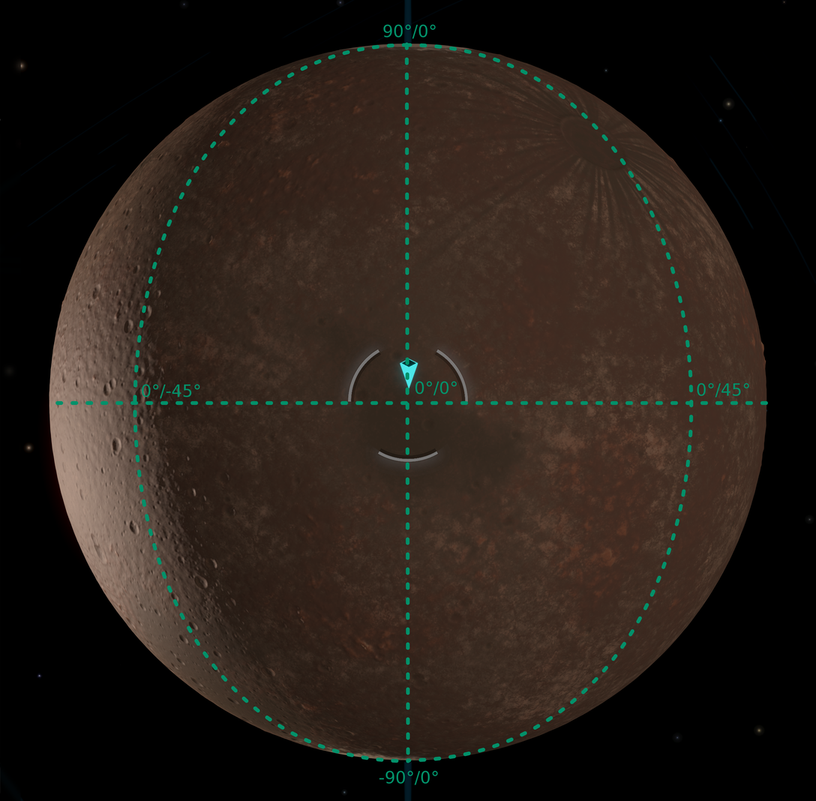 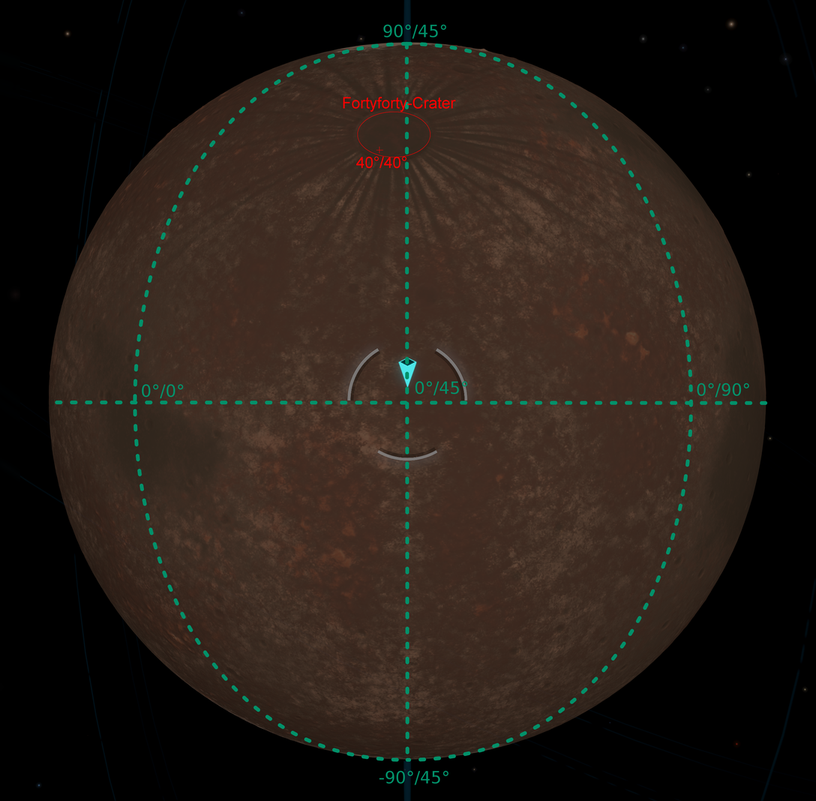 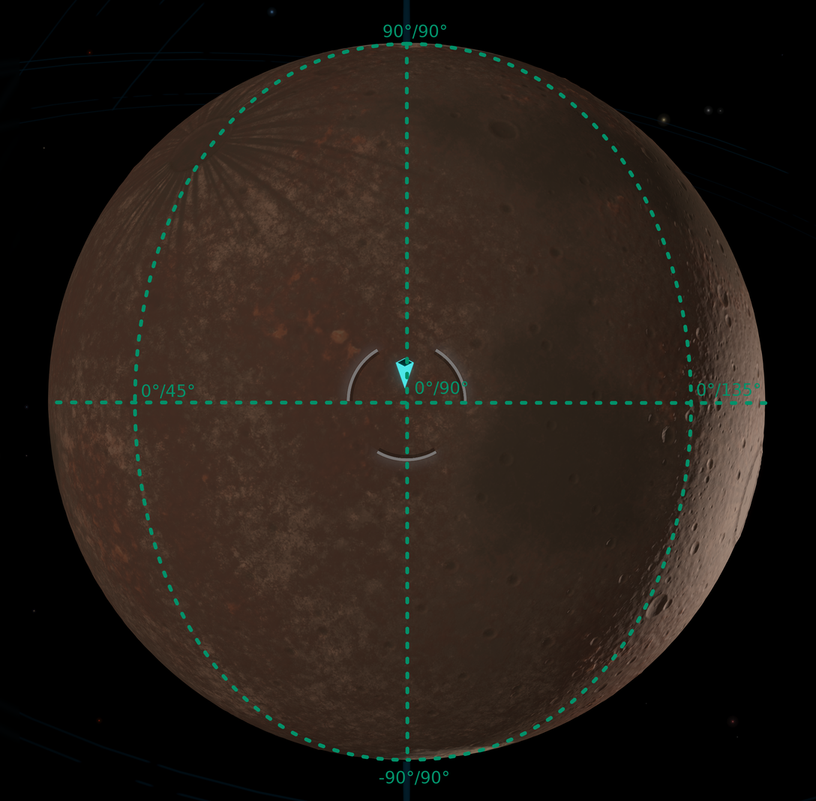 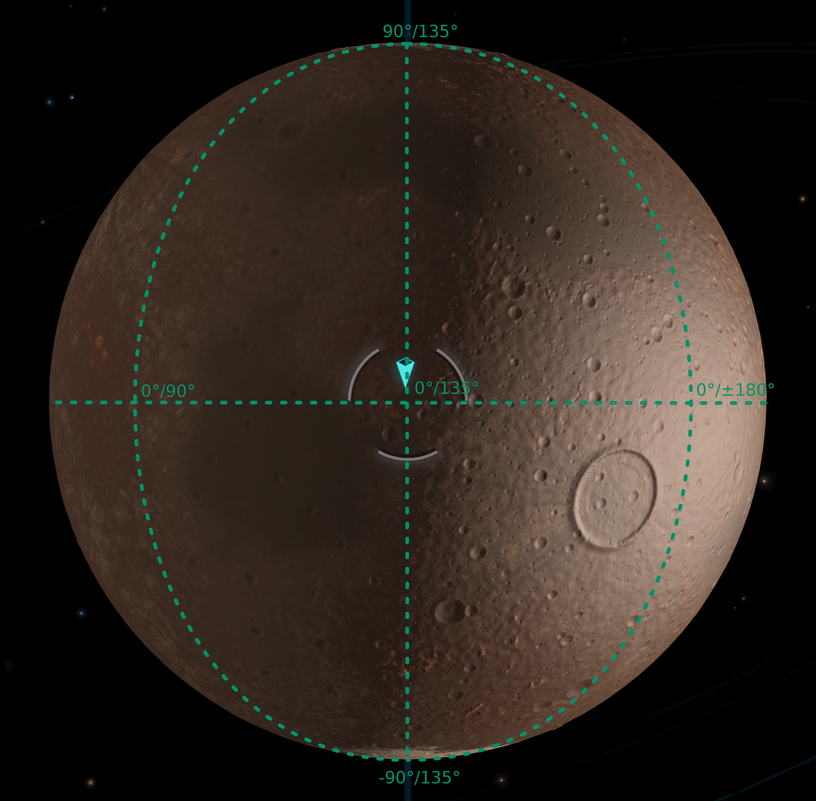 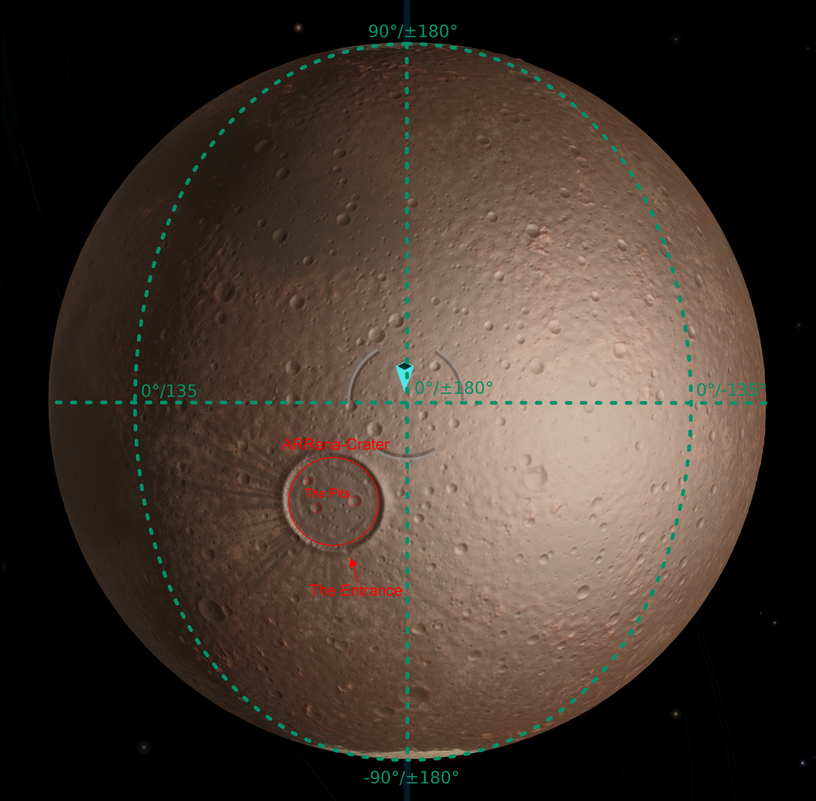 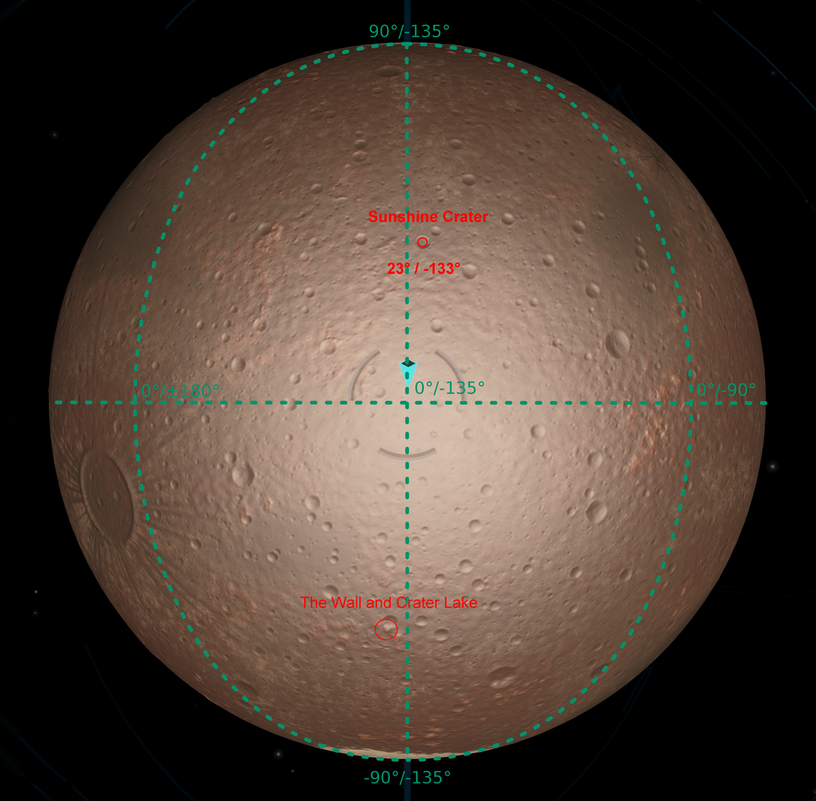 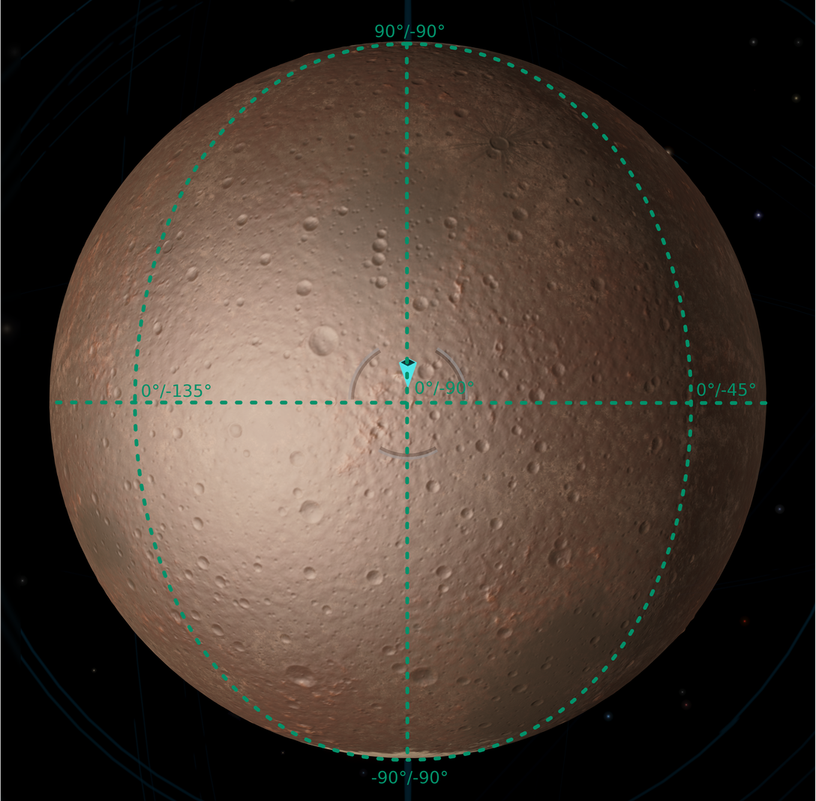 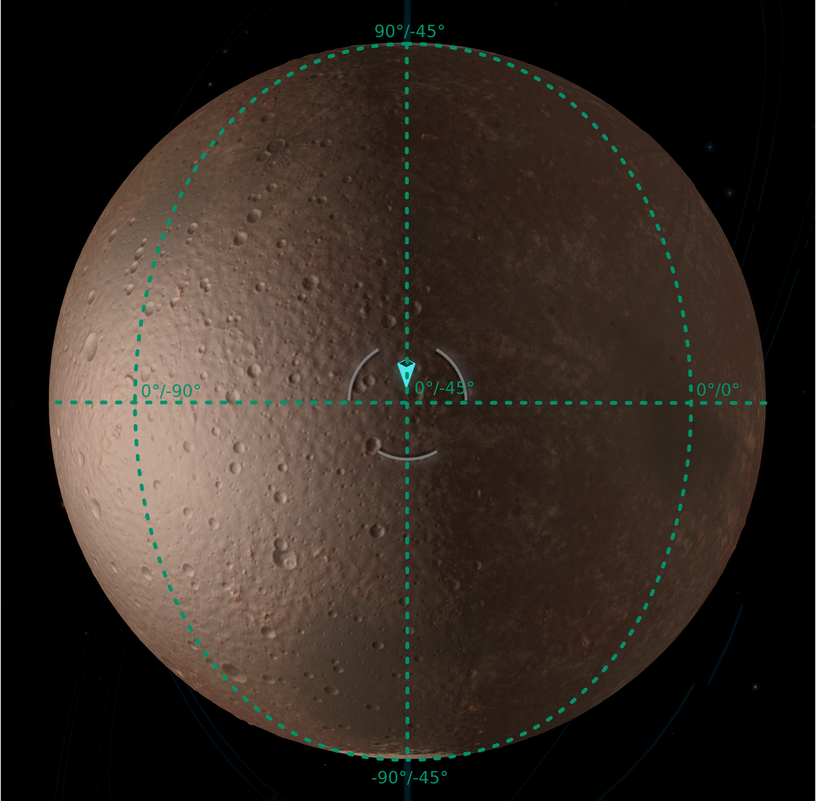 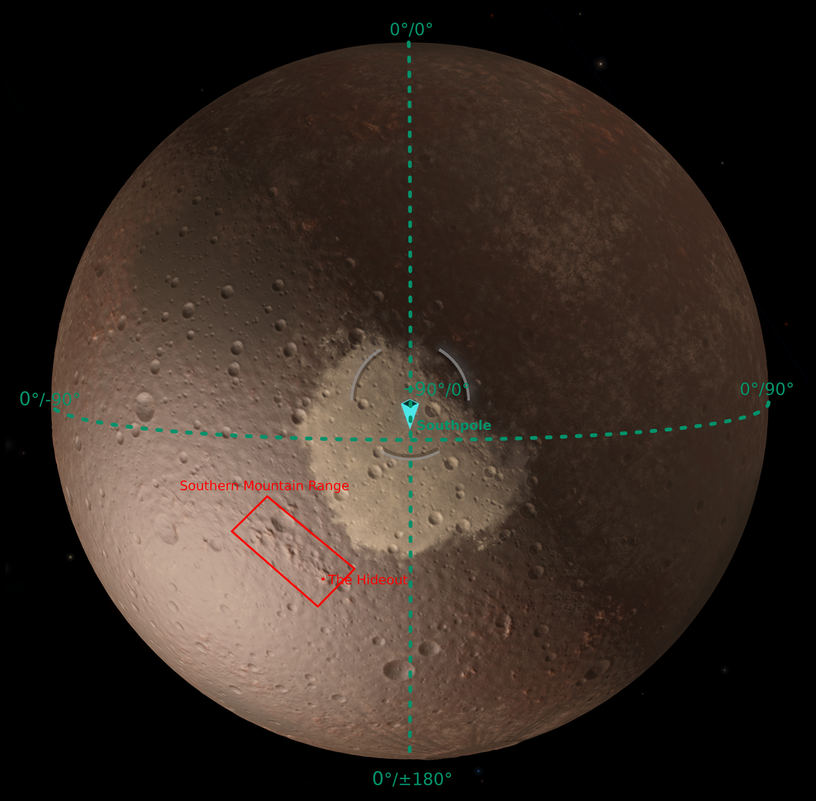 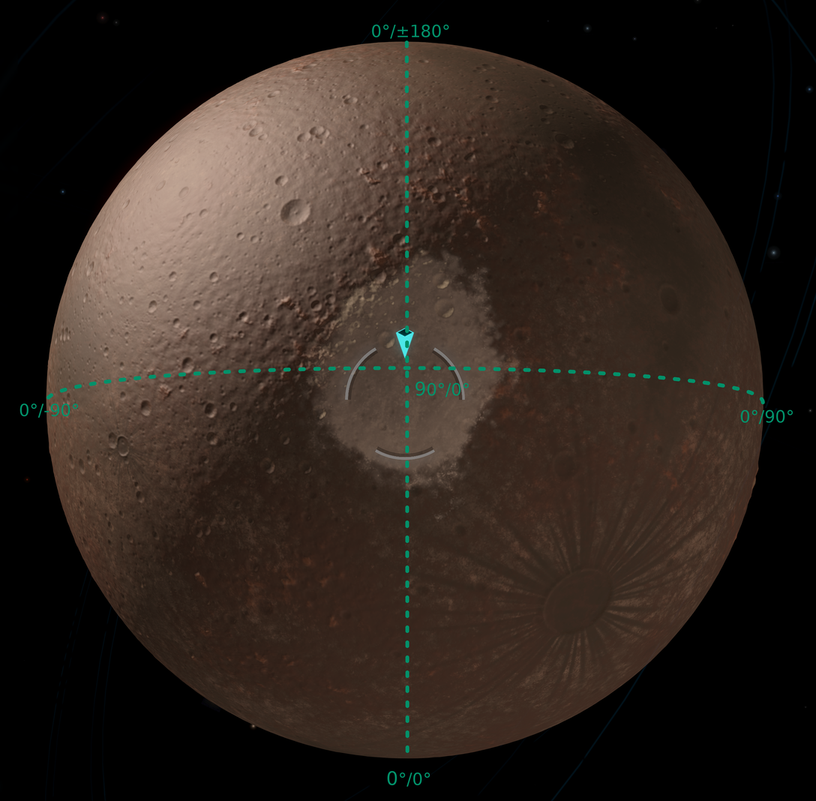 (And here the link to the pictures with some higher resolution.)